Actor Alec Baldwin released a statement after he discharged a firearm that killed cinematographer Halyna Hutchins and injured director Joel Souza on the set of the upcoming western, Rust. 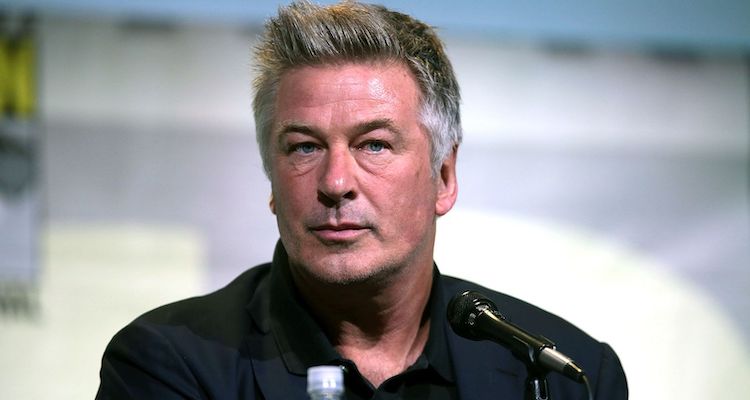 The Santa Fe County Sheriff’s Office confirmed Baldwin discharged the firearm on the set of Rust on October 21st.

A statement from the Department said, “Santa Fe County Sheriff’s deputies were dispatched to the Bonanza Creek Ranch movie set of the western “Rust”, October 21, 2021, when an 911 caller reported a shooting on the set.”

It continued, “The sheriff’s office confirms that two individuals were shot on the set of Rust. Halyna Hutchins, 42, director of photography and Joel Souza, 48, director, were shot when a prop firearm was discharged by Alec Baldwin, 68, producer and actor.”

“Ms. Hutchins was transported, via helicopter, to University of New Mexico Hospital where she was pronounced dead by medical personnel. Mr. Souza was transported by ambulance to Christus St. Vincent Regional Medical center where he is undergoing treatment for his injuries,” The Santa Fe County Sheriff’s department stated.

They concluded, “This investigation remains open and active. No charges have been filed in regard to this incident. Witnesses continue to be interviewed by detectives.” 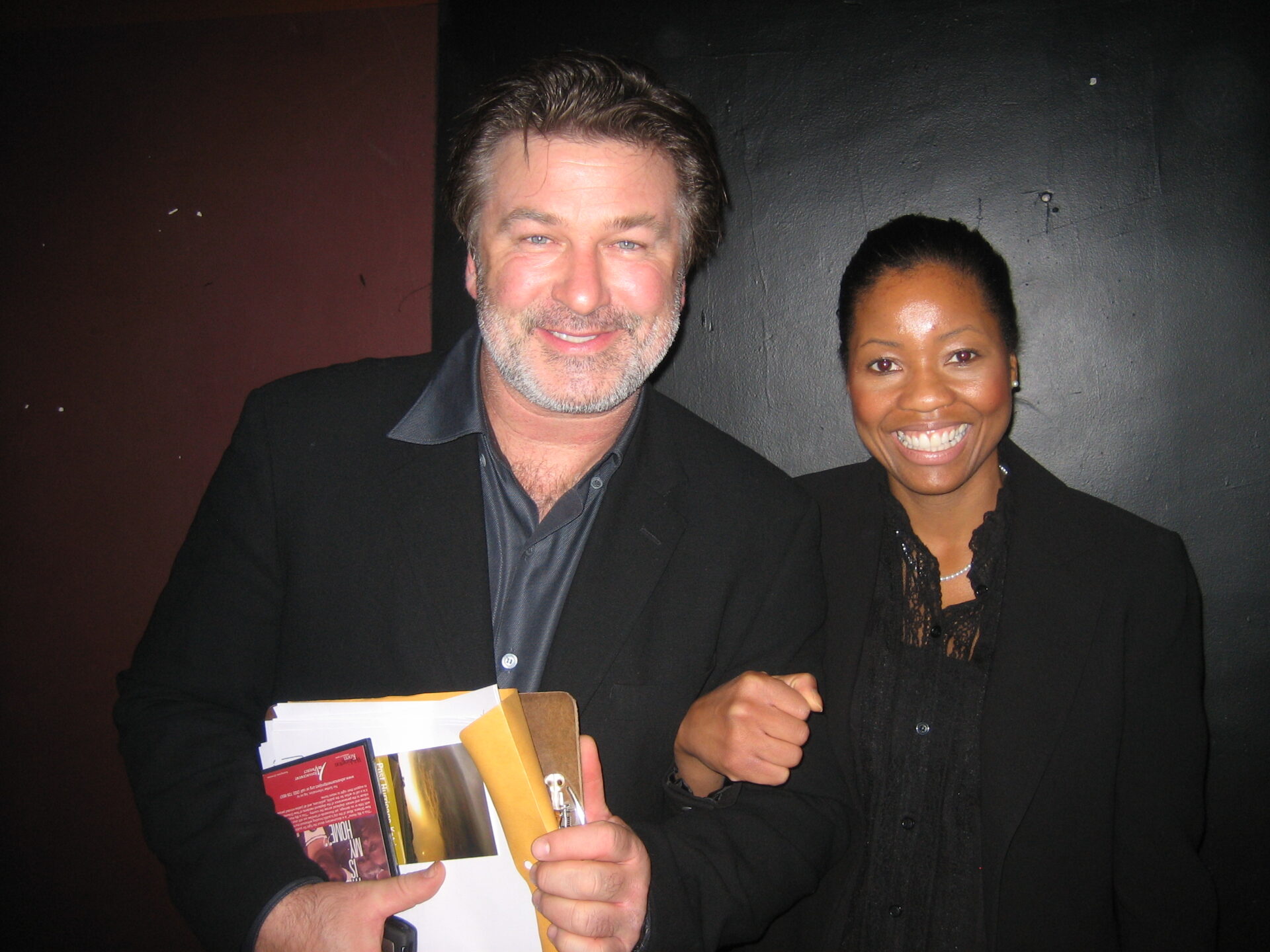 The Santa Fe County Sheriff’s Office spokesman Juan Rios also told the New York Times, “We’re trying to determine right now how and what type of projectile was used in the firearm.”

According to IndieWire, IATSE Local 44 Secretary-Treasurer Antony Pawluc sent an email to membership describing the event as “an accidental weapons discharge.”

He added, “A live single round was accidentally fired on set by the principal actor, hitting both the Director of Photography, Local 600 member Halnya Hutchins, and Director Joel Souza … Local 44 has confirmed that the Props, Set Decoration, Special Effects and Construction Departments were staffed by New Mexico crew members. There were no Local 44 members on the call sheet.” 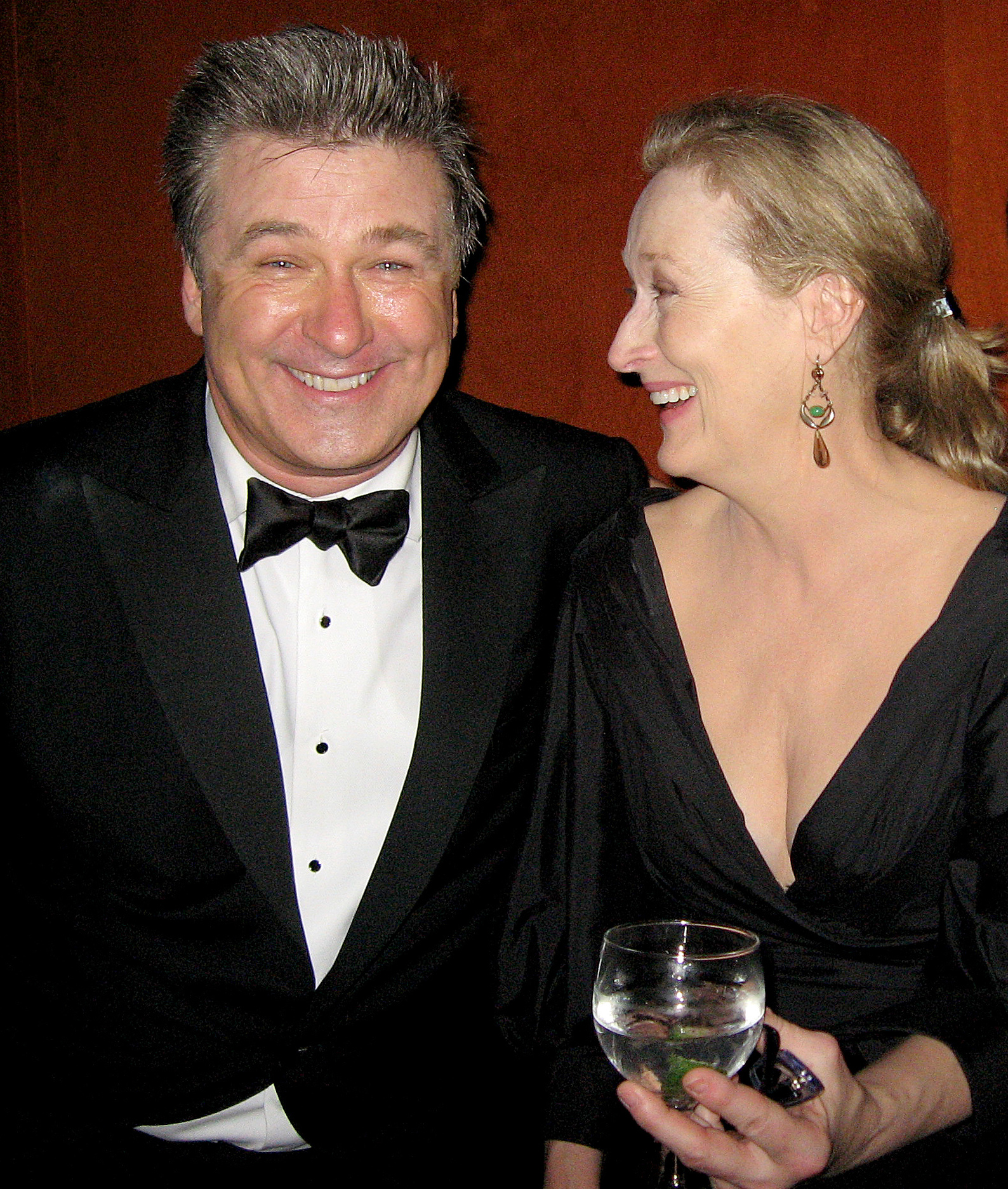 While IATSE Local 44 claimed a live round was used, Santa Fe County Sheriff’s Office spokesman Juan Rios told Deadline, “We haven’t even begun the forensics on that issue.”

He added, “That hasn’t been determined by us as of yet. We expect to have more information next week as our investigation continues.”

Larry Zanoff, an armorer who has worked on a number of films and TV shows including Rampage, Dunkirk, Collateral, and Iron Man 2 told the New York Times, “The safety guidelines that we live by on television and movie sets prohibit the use of live ammunition on a set.”

The New York Times also reports that Zanoff told them, “A production will typically institute rules for keeping a safe distance from the muzzle of the gun, which is usually 20 feet, he added.”

Now, Baldwin has issued a statement to Twitter. He wrote, “There are no words to convey my shock and sadness regarding the tragic accident that took the life of Halyna Hutchins, a wife, mother and deeply admired colleague of ours.”

He added, ” I’m fully cooperating with the police investigation to address how this tragedy occurred and I am in touch with her husband, offering my support to him and his family. My heart is broken for her husband, their son, and all who knew and loved Halyna.”

What do you make of Baldwin’s statement?

**Editor’s Note: This article has been updated with a statement from Santa Fe County Sheriff’s Office spokesman Juan Rios about the possibility of the gun having a live round.**