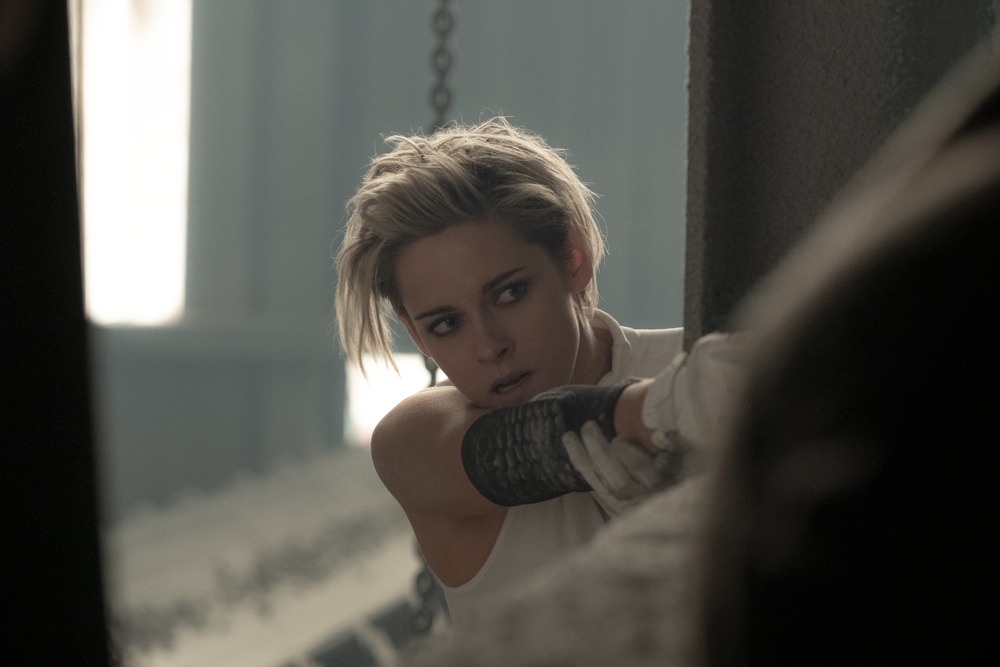 Stewart spoke with Variety’s Clayton Davis for the Variety Award Circuit Podcast, but the clip was shared on Variety’s The Take.

The clip begins with Stewart admitting she doesn’t know anything about the Eternals. She says, “I don’t know much about the storyline of this one, but I’m glad there are gay people in it.” 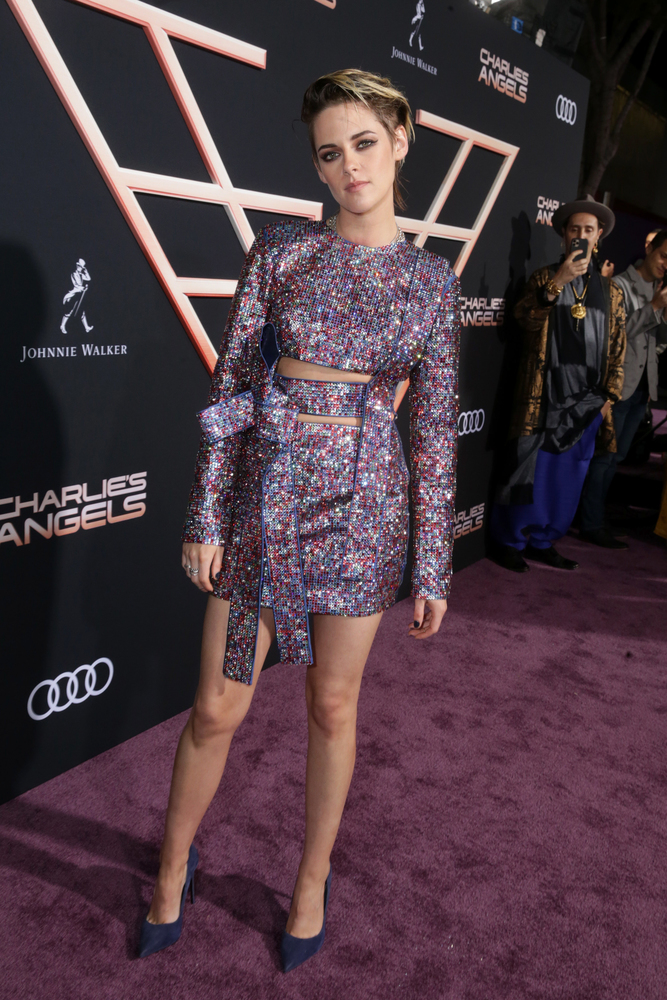 Davis then asks her, “What do you say to anyone that says that this is not the way superheroes are supposed to be portrayed. Also referring to Superman’s son coming out as bisexual in a recent comic.”

Stewart responded, “I would say, you’ve had your time. If you’re happier and more comfortable looking in the rearview mirror, that is where we will leave you, bruh.”

“But I mean, sure, go watch every other movie that feels like it hasn’t really touched on what we are and we will just continue growing without you,” she added.

Kristen Stewart addresses people who aren’t supportive of LGBTQ+ representation in films like #Eternals: “If you’re happier & more comfortable looking in the rearview mirror, that is where we’ll leave you.” https://t.co/nz7sU1s8Of | Variety The Take presented by @AppleTV pic.twitter.com/xjI1GeGd7K

Related: Kristen Stewart Claims If She Didn’t Hold Girlfriend’s Hand in Public She Could Have Gotten A Marvel Movie

Interestingly, Stewart claimed back in 2019 that if she didn’t hold her girlfriend’s hand in public she would have gotten a role in a Marvel movie.

She told Harper’s Bazaar, “I have fully been told, ‘If you just like do yourself a favour, and don’t go out holding your girlfriend’s hand in public, you might get a Marvel movie.’ I don’t want to work with people like that.”” 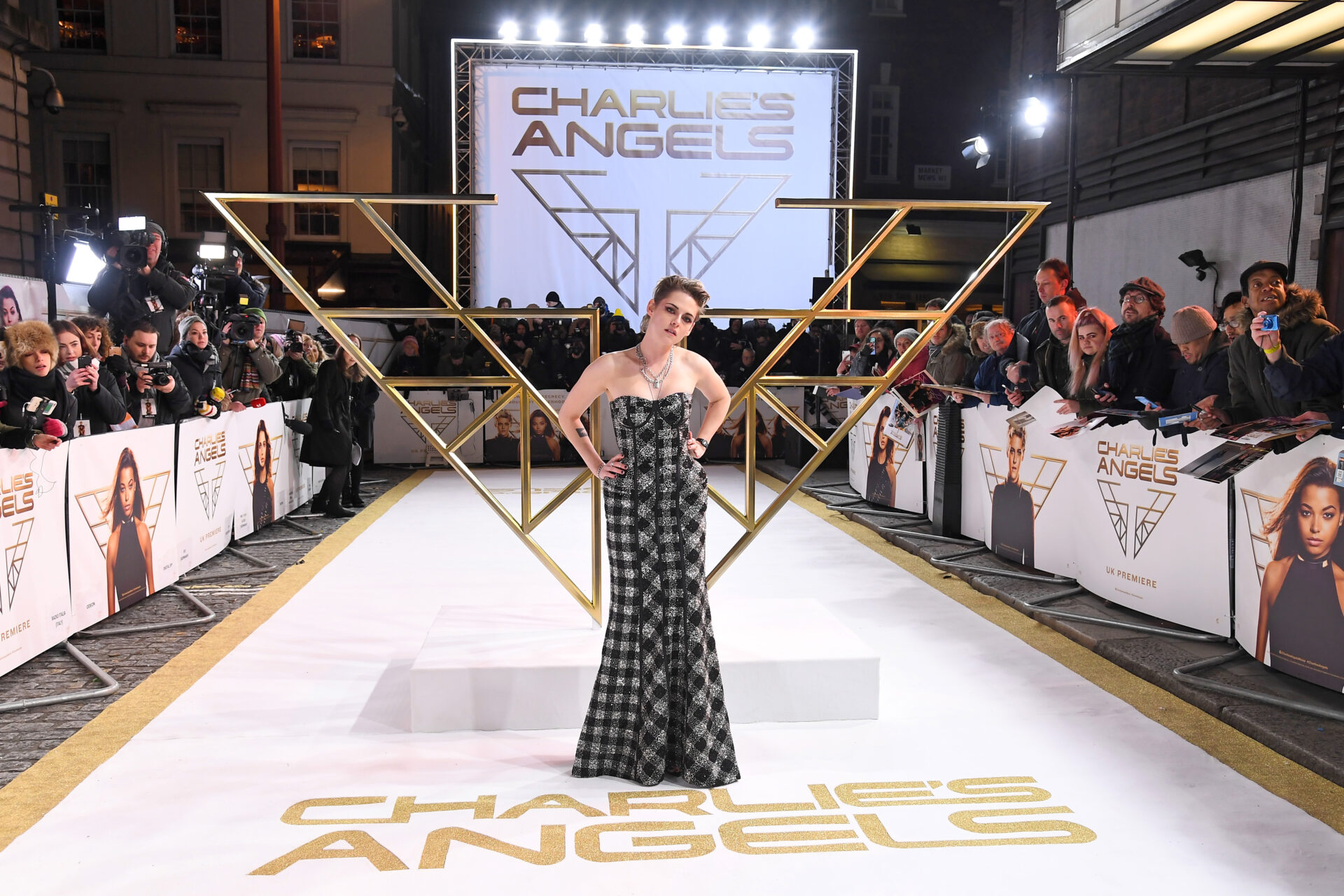 In that same interview with Harper’s Bazaar, Stewart also said, “I think I just wanted to enjoy my life. And that took precedence over protecting my life, because in protecting it, I was ruining it.”

She continued, “Like what, you can’t go outside with who you’re with? You can’t talk about it in an interview? I was informed by an old school mentality, which is – you want to preserve your career and your success and your productivity, and there are people in the world who don’t like you, and they don’t like that you date girls, and they don’t like that you don’t identify as a quote unquote “lesbian,” but you also don’t identify as a quote unquote “heterosexual.” And people like to know stuff, so what the f*** are you?”

Stewart added, “I just think we’re all kind of getting to a place where – I don’t know, evolution’s a weird thing – we’re all becoming incredibly ambiguous. And it’s this really gorgeous thing.” 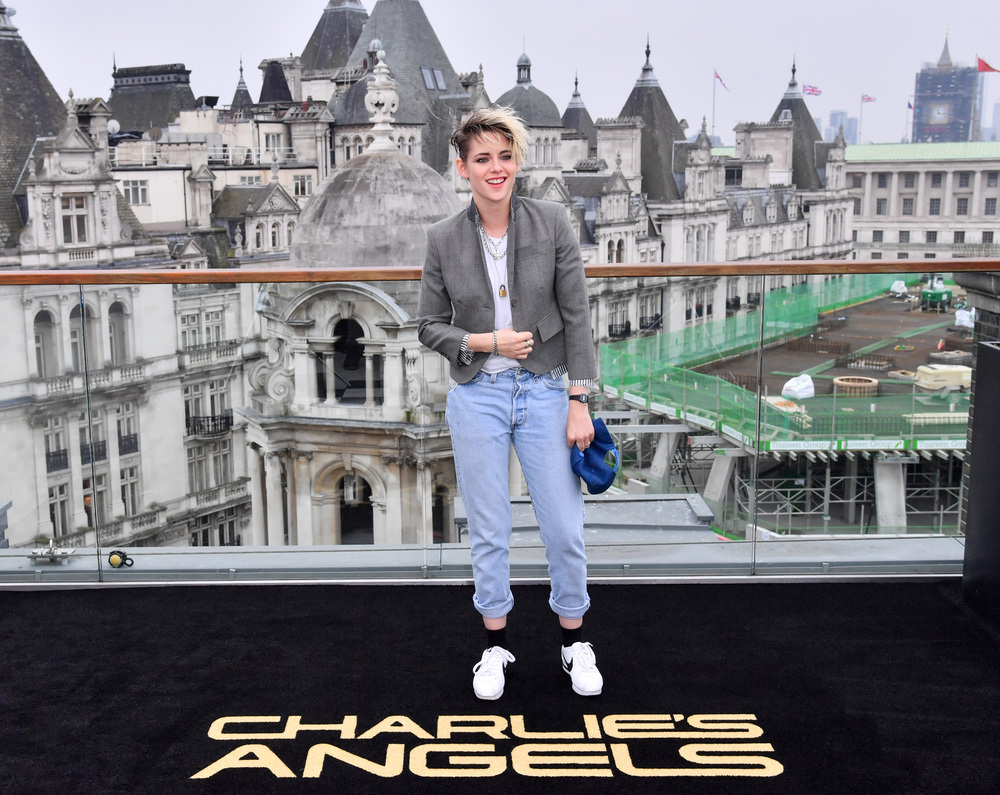 What do you make of Stewart’s comments?