Dune has a long way to go to become profitable based off its box office gross. The-Numbers reports the film’s production budget was $165 million. That means the film needs to gross around $412.5 million to break even. 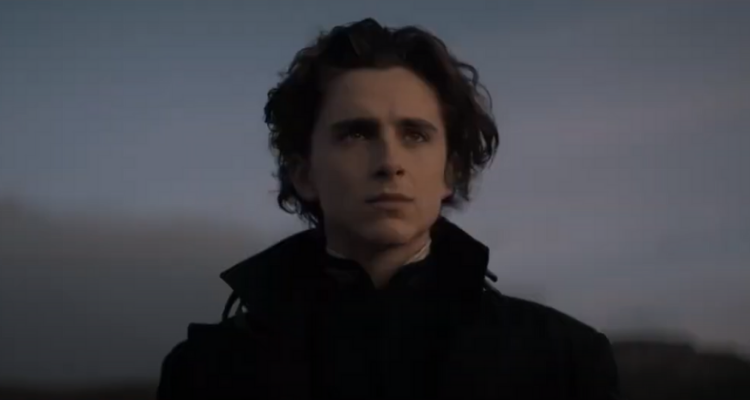 For comparison sake, the first Dune adaptation by director David Lynch in 1984 had an opening weekend of $6 million. However, it only opened in 915 theaters compared to Denis Villeneuve’s Dune, which opened in 4,125. 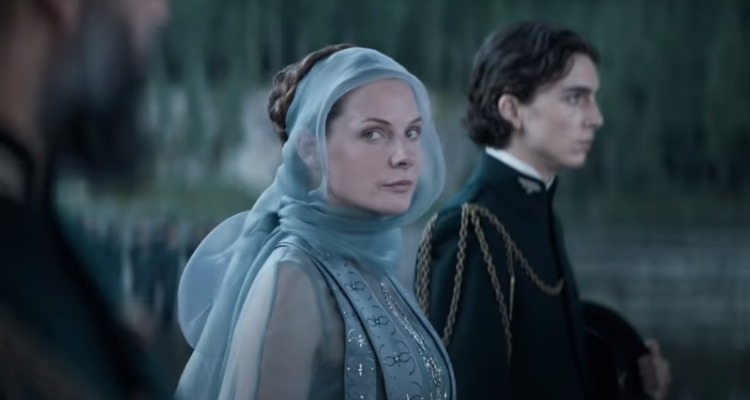 While Dune took the top spot at the box office, it was followed by Halloween Kills, which brought in another $14.5 million.

The sequel to 2018’s Halloween is underperforming the first movie by a significant margin. At this point in its box office run in 2018, Halloween had grossed $126 million domestically. 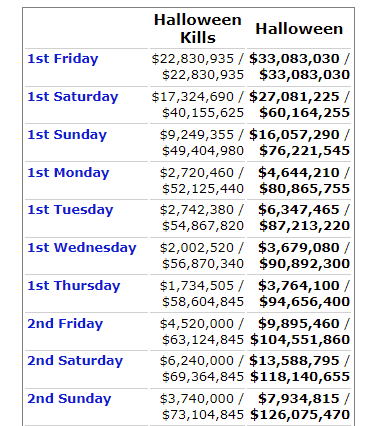 Coming in third was the final James Bond film of Daniel Craig’s career, No Time to Die. The film earned another $11.8 million this past weekend.

No Time to Die has grossed $120 million at the domestic box office and another $405.1 in international markets for a worldwide gross of $525.1 million. Based on The-Numbers’ production budget of $250 million, the movie needs to earn at least $625 million.

The film still sits as the least grossing film out of the Craig era. Domestically it sits behind Skyfall, Spectre, Quantum of Solace, Casino Royale, Die Another Day, The World is Not Enough, and Tomorrow Never Dies in box office grosses.

Globally it sits behind Skyfall, Spectre, Casino Royale, and Quantum of Solace. 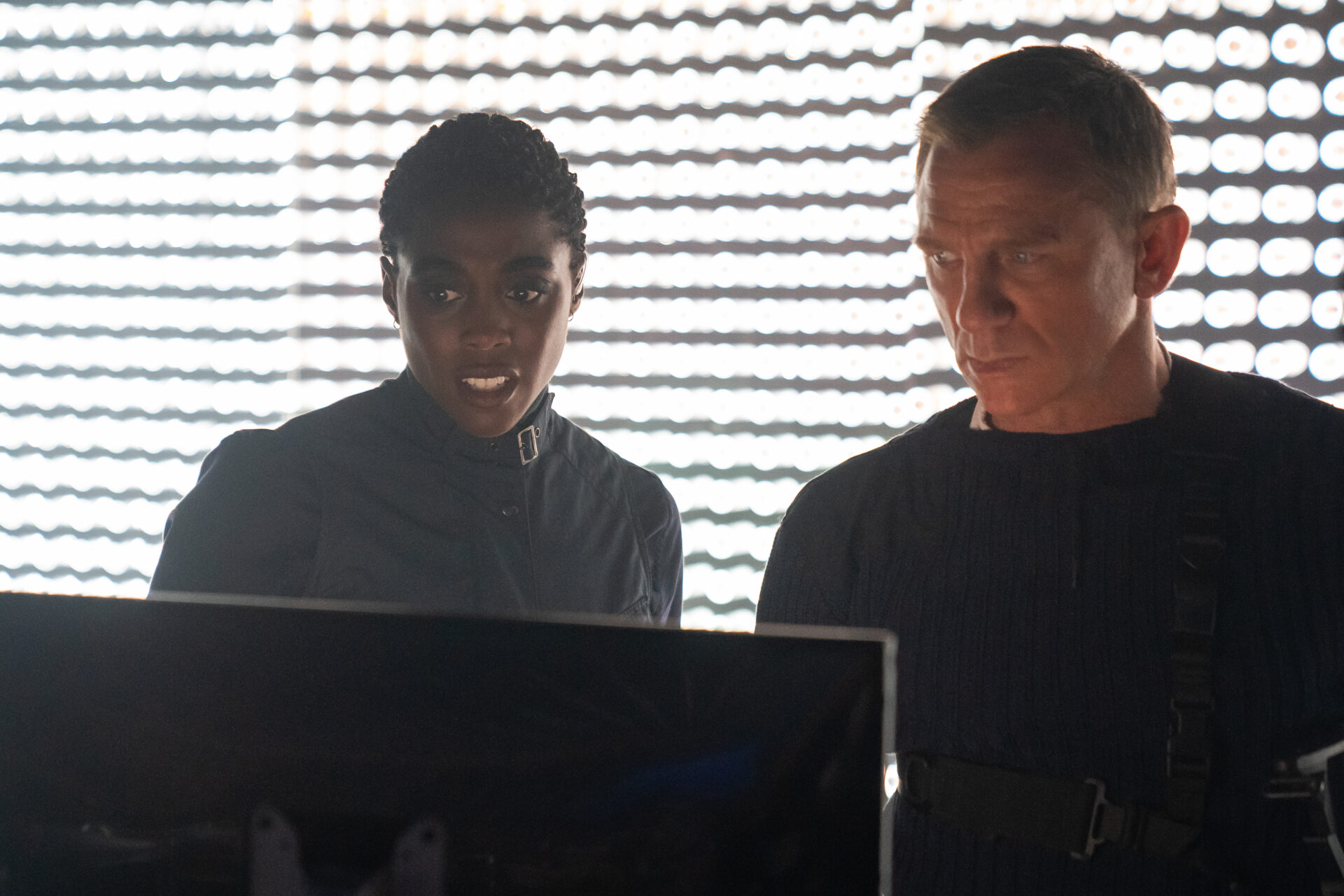 The fourth highest grossing film of the weekend was Sony’s Venom: Let There Be Carnage. The film raked in another $9.1 million. It has now grossed $181.8 million domestically and $170.6 million at the international box office for a global total of $352.4 million.

The film is performing slightly below the first Venom film. The first film had earned $187.1 million at the domestic box office at this time in its run. It eventually earned a total of $212.8 million.

The film has fallen behind the pace set by Shang-Chi and the Legend of the Ten Rings. Shang-Chi had earned $196.2 million by its 4th Sunday at the box office. However, Shang-Chi had an almost entire month in theaters without any competition while Venom: Let There Be Carnage has faced stiff competition with No Time To Die, Halloween Kills, and Dune. 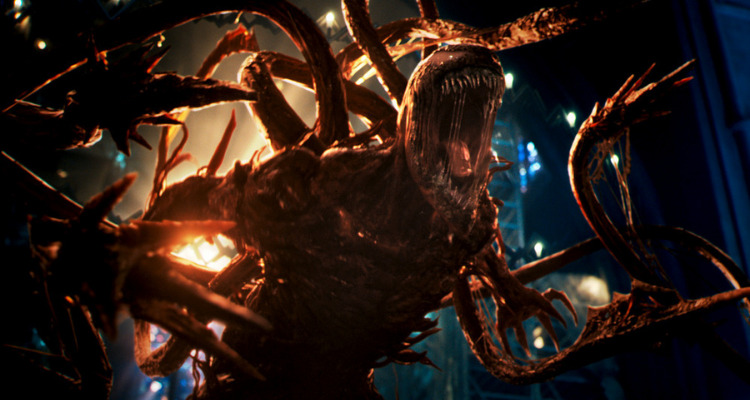 The fifth highest grossing film is Disney’s animated film Ron’s Gone Wrong. In its opening weekend the film earned a paltry $7.3 million at the domestic box office and $10 million internationally for a global total of $17.3 million.

The rest of the top 10 includes:

The total gross for the weekend was $94.4 million, a 12% decline from the previous weekend that brought in $107.4 million. In fact, it was the lowest total grossing weekend at the box office for the month of October.

But while it might have been the lowest grossing weekend in October, it beat every single weekend in September except for the first weekend when Shang-Chi and the Legend of the Ten Rings debuted leading a total box office gross for the weekend of $111 million.

Shang-Chi and the Legend of the Ten Rings remains the highest grossing domestic film of 2021. It’s grossed a total of $220.9 million so far. 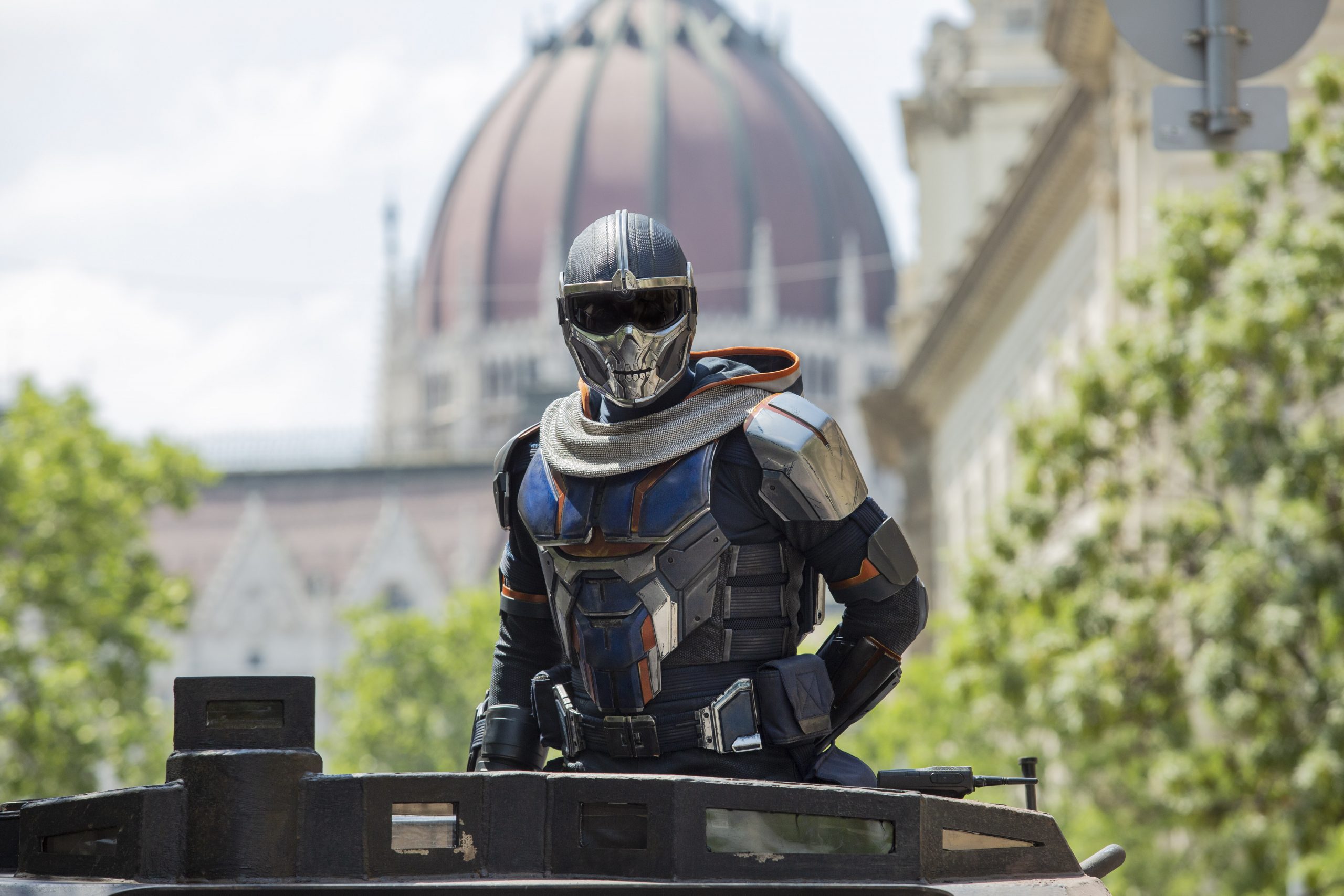 What do you make of this weekend’s box office grosses?