In the main domestic poster for Dune, Duncan-Brewster as Dr. Liet Kynes is prominently displayed. She can be seen below Oscar Isaac’s Duke Leto Atreides and next to Jason Momoa’s Duncan Idaho below.

However, in a Chinese poster for the film, Duncan-Brewster is nowhere to be seen. The poster was originally shared to Twitter by user _MilkyTimo back on October 18th.

Not only is Duncan-Brewster not in the poster, but she is replaced by actor Chen Chang who plays Dr. Wellington Yueh. Dr. Yueh is not portrayed in the poster for North American audiences.

You can see Dr. Yueh below Jason Momoa’s Duncan Idaho and beside Rebecca Ferguson’s Lady Jessica. 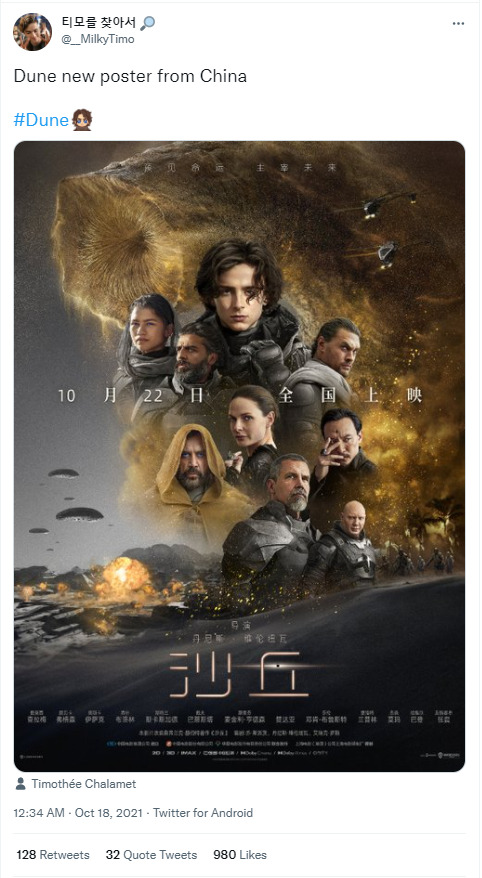 While Duncan-Brewster is showcased on this Chinese poster, seen above, it is only available in China and Georgia according to CineMaterial. 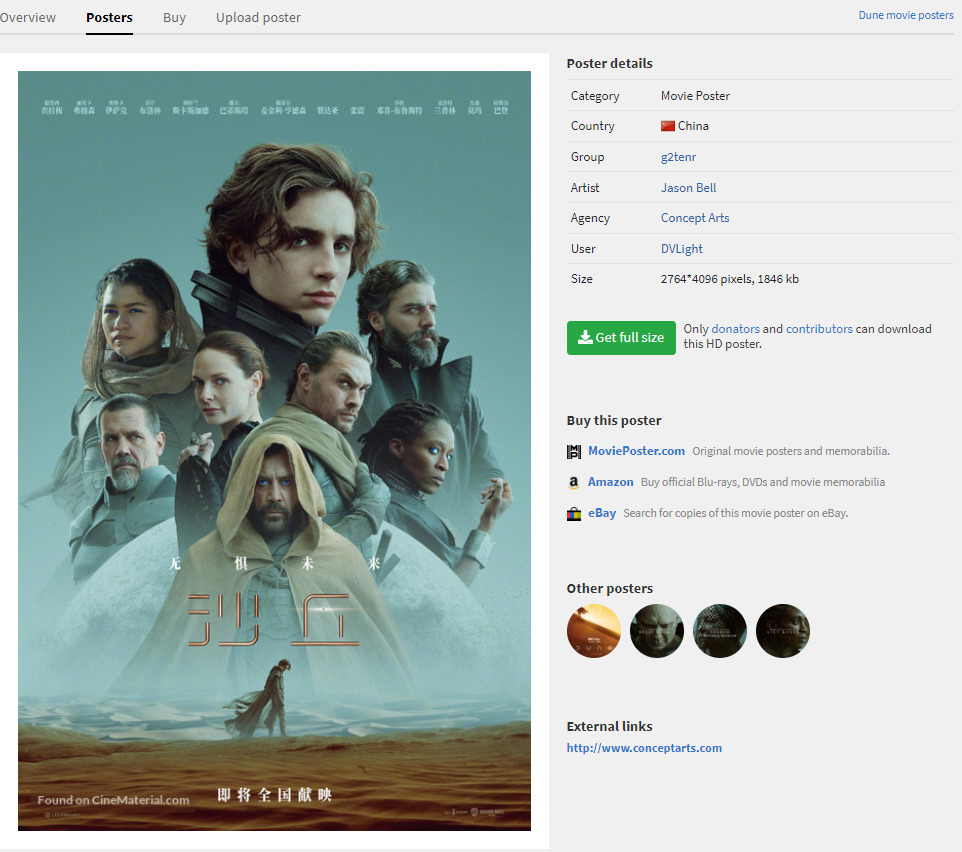 YouTuber Ryan Kinel reacted to Duncan-Brewster being excluded from the Chinese poster saying, “They erased her. They replaced her with a different character in the movie. ‘Cause we all know. Because they are pandering to China. This is Finn all over again.”

YouTuber Vara Dark of Dark Titan Enterprises also stated, “The character, they race and gender swapped specifically for inclusivity and diversity has been completely removed from the movie poster in certain regions.”

She added, “The people running these companies don’t actually care about representation. They care about making money. At the end of the day, they’re a company and their number one priority is making enough to pump out their next products.”

As both Kinel and Vara Dark note in their videos, The Walt Disney Company and Lucasfilm shrunk John Boyega’s Finn from the Chinese poster for The Force Awakens. In the domestic poster he’s prominently displayed next to Rey and just below Kylo Ren.

However, in the Chinese poster he’s moved closer towards the center, much smaller, and below BB-8, Han Solo, and Princess Leia. 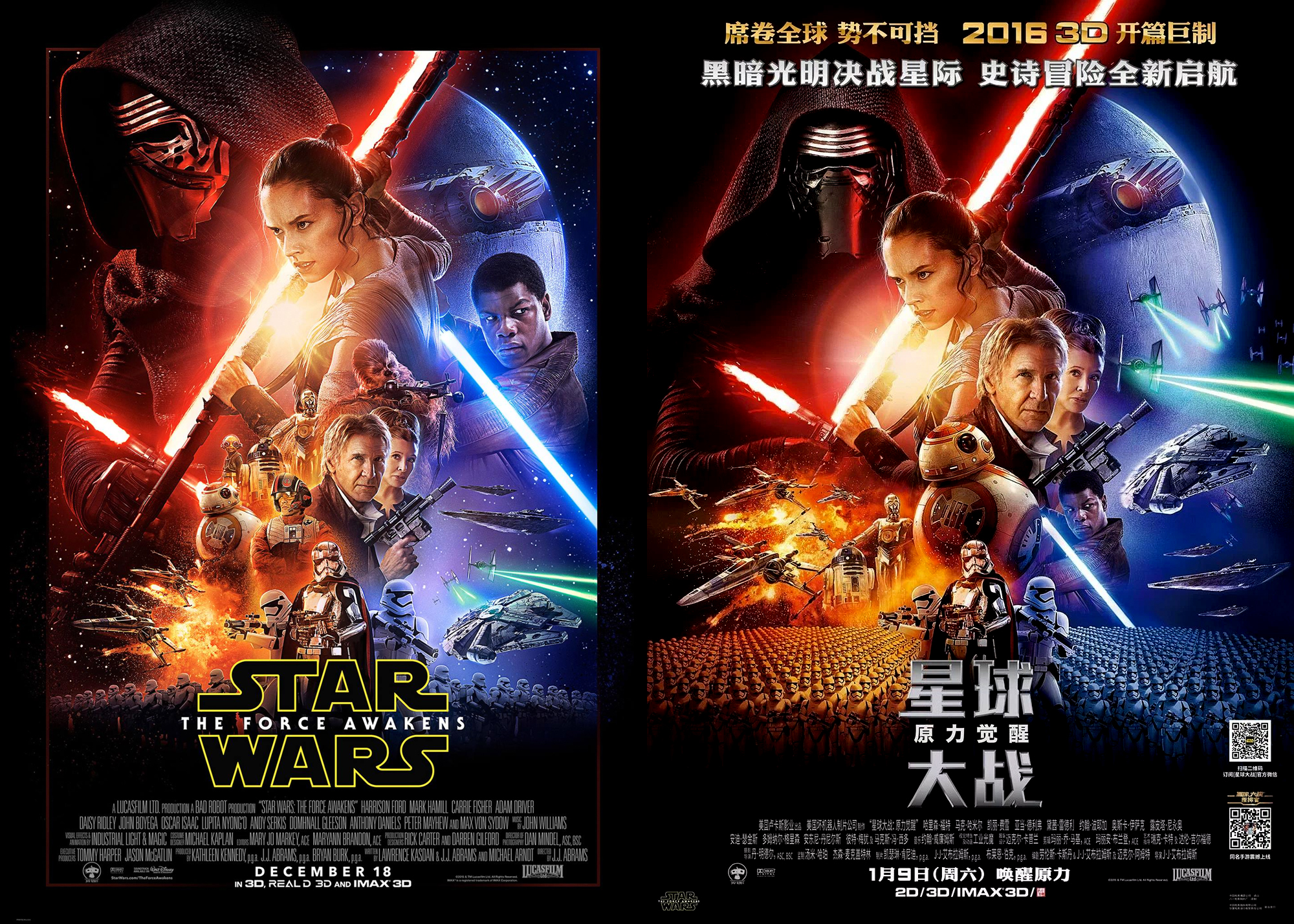 Chinese influence over Hollywood Studios isn’t just affecting film posters. Back in September 2020, Bethany Allen-Ebrahimian wrote for Axios, “By censoring American blockbusters, Beijing believes it can prevent American and global audiences from imagining the Chinese Communist Party as a major threat, and from viewing the targets of China’s repression as victims worthy of sympathy.” 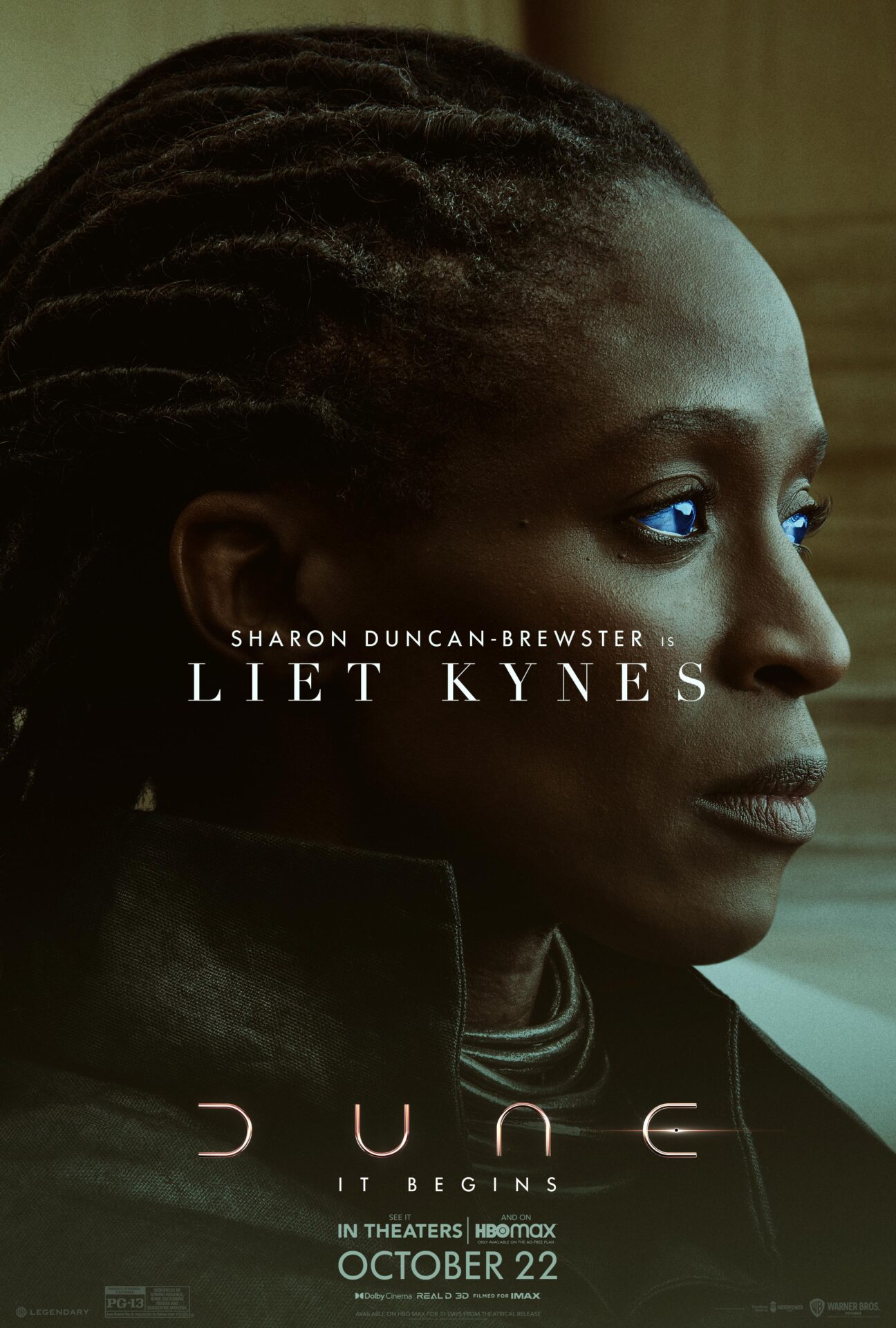 Former president of DMG Entertainment and production executive on Iron Man 3, Looper, and Point Break Chris Fenton also warned that “China wants to spread their narrative around the world.”

Fenton saids that China sent a message to Hollywood Studios back in the late 90s that “We can’t just make the movies we want to go make. We need to think of what China will think of these stories. And then we need to censor the ones we think are going to be overly sensitive.”

“And then cut to today, that encroachment on Hollywood has gotten progressively worse. And we’ve heard a lot of different stories whether it’s Senator Ted Cruz talking about the jacket Tom Cruise is wearing in the latest Top Gun movie, where they had to remove the Taiwanese and Japanese flag from that jacket to various instances of the Nine-dash line which showcases China’s version of what its territory is in the DreamWorks Animation movie Abominable,” the producer stated.

He added, “To even scenes with homosexuality depicted in Bohemian Rhapsody taken out and essentially put the studios on some alert there that that kind of stuff they don’t want to see in their films and quite frankly you should think twice about other markets seeing that stuff.”

**Editor’s Note: This article was updated to include the Chinese poster where Duncan-Brewster is showcased and to clarify that she is not showcased on the Chinese and Georgia exclusive poster.**