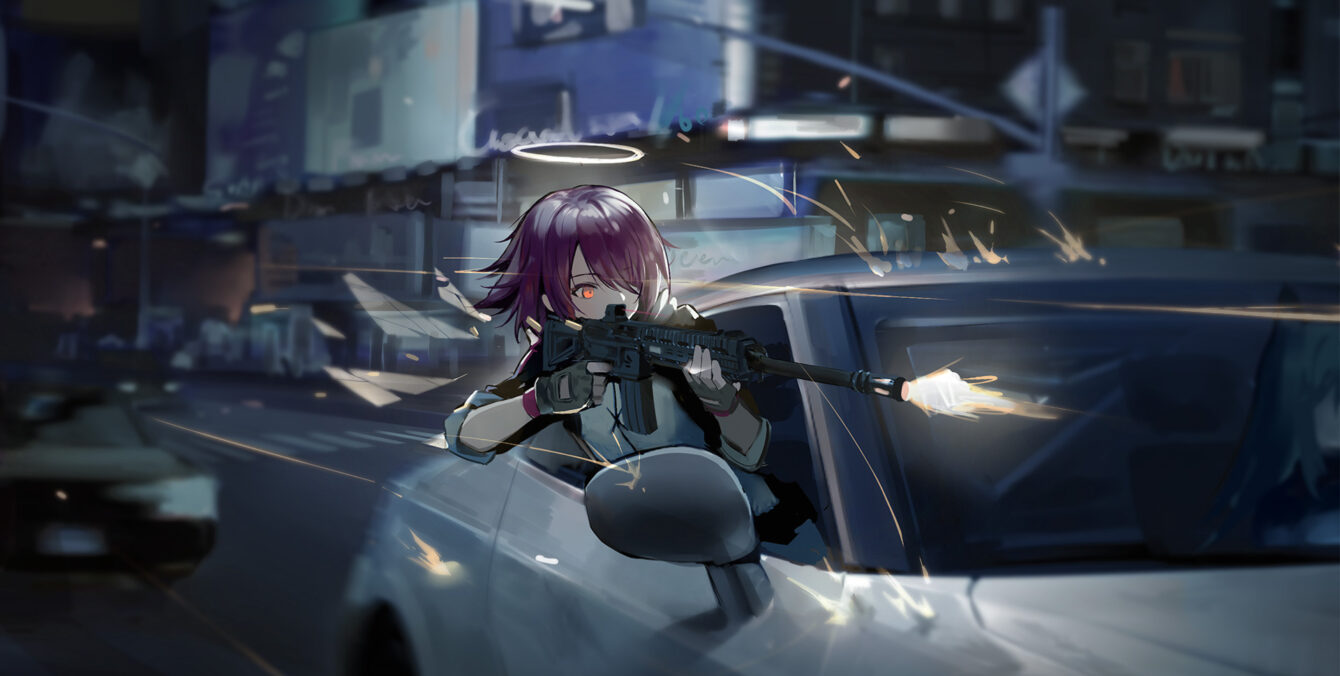 The series’ production was first revealed by the official Arknights Twitter account, who on October 24th tweeted out the news that “‘Arknights’ will be made into a TV anime series!”

Said preview trailer, which features an interaction between Amiya and The Doctor/Player Character following an ambush by unknown forces, can be seen below:

As noted in the announcement, the Arknights adaptation will be helmed by Yostar Pictures, whose credits include the Azur Lane anime series and the previous Holy Knight Light animated short released in celebration of Arknights’ first anniversary.

Taking place in a post-apocalyptic future, Arknights follows the story of The Doctor and his operators at the Rhodes Island organization – otherwise known as the game’s deployable cast of characters – as they fight to discover a cure for the deadly Oripathy disease which has taken hold of their planet’s human population.

However, the infection is not the only threat the Rhodes Island team must face, as the terroristic pro-infected rights Reunion Movement threatens to radically shake up the planet’s power structure by any means necessary. 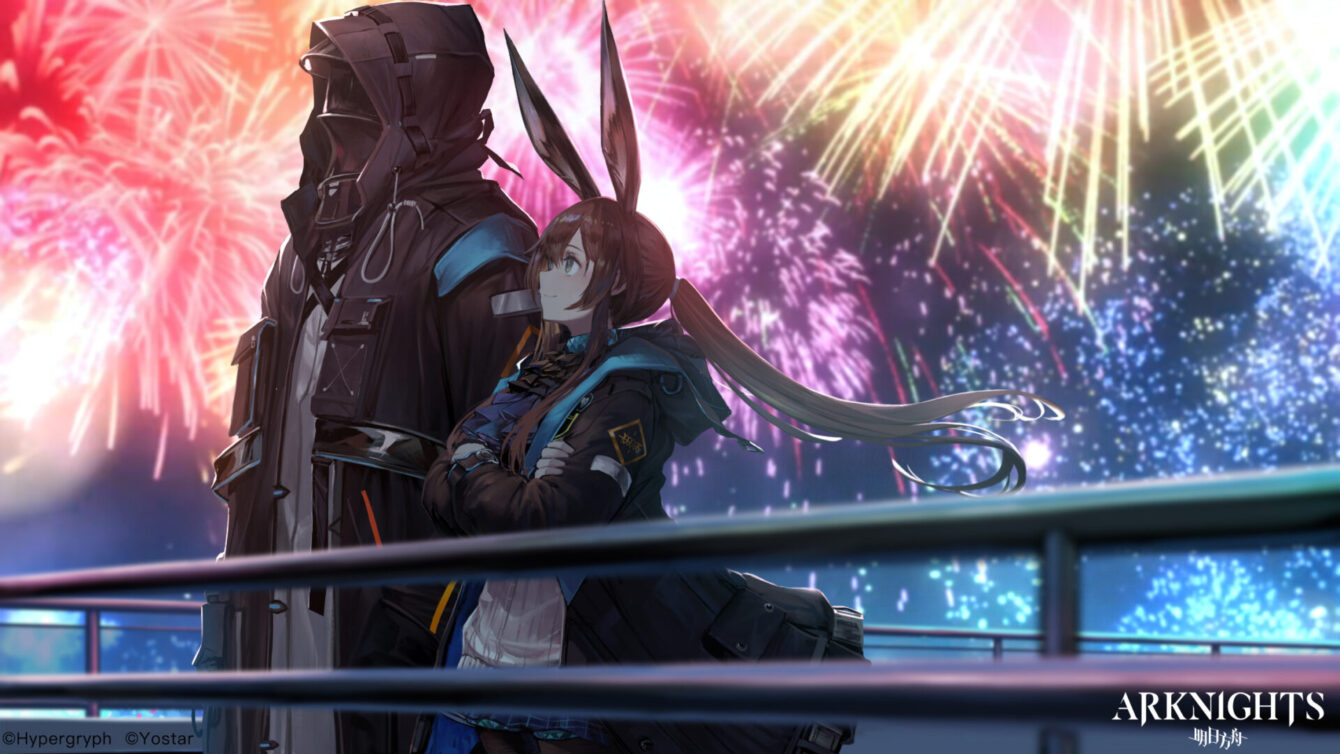 As of writing, Arknights has no official release date.

Are you excited to watch an Arknights anime series? Let us know your thoughts on social media or in the comments down below!