The Walt Disney Studios and Pixar released the first trailer for their upcoming Lightyear film that follows the exploits of Toy Story character Buzz Lightyear.

Along with this trailer they also released a new poster for the film.

You can see it below. 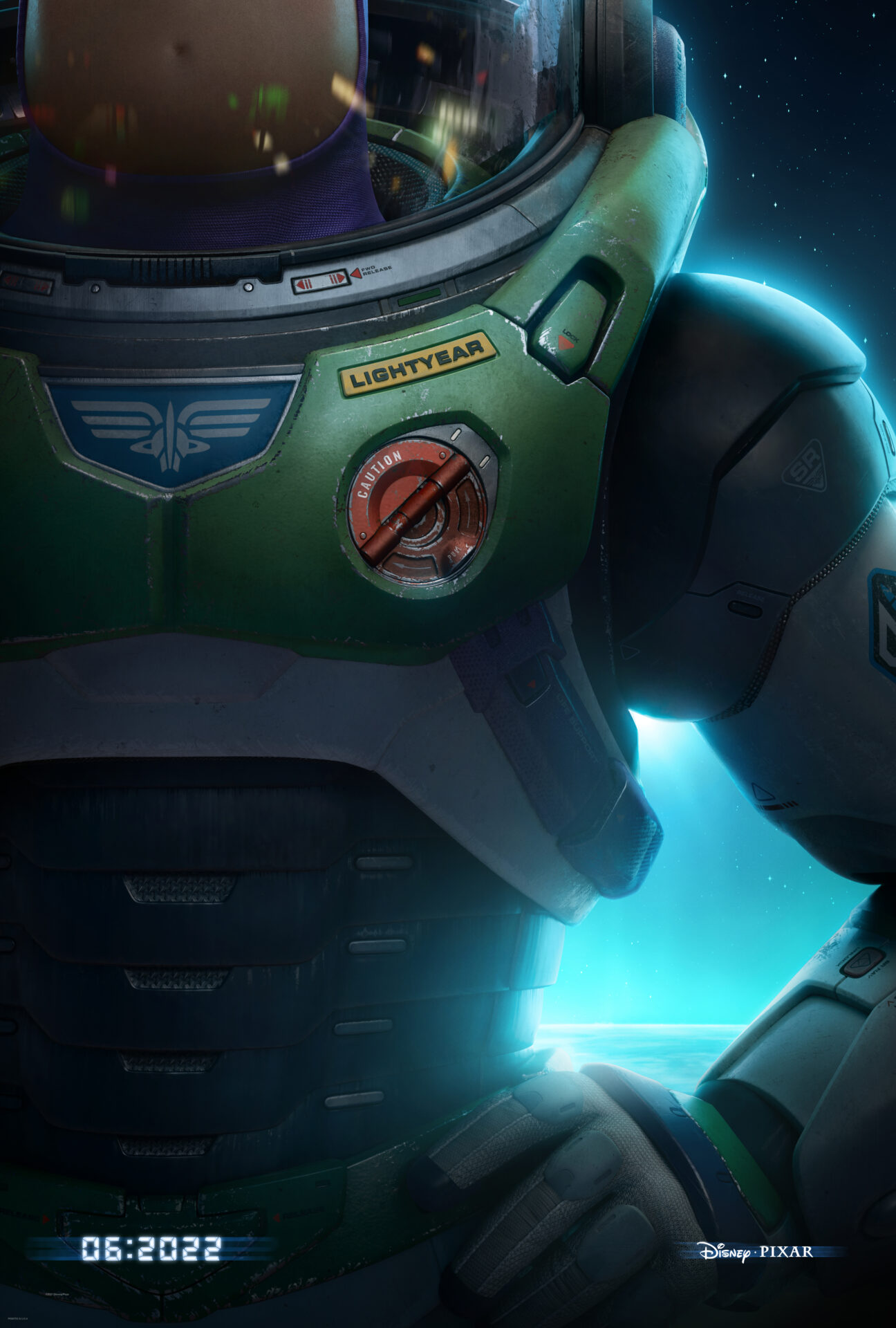 The film was originally announced back in December 2020 during the Disney Investor Day 2020 presentation. During that presentation Pixar Chief Creative Officer Pete Doctor detailed the film was an origin movie for Buzz Lightyear.

He explained, “At first glance you might think this is a Toy Story film. Well, not so fast. See, back when we created the first Toy Story, we designed Buzz Lightyear with the idea that he was a toy based on some really cool character from an epic blockbuster film.”

“Well, all these years later we decided it’s time to make that film,” he said.

Doctor added, “Lightyear is the definitive origin story of the original Buzz Lightyear. And it reveals how this young test pilot became the Space Ranger we all know him to be today.”

The official description for the film states, “The sci-fi action-adventure presents the definitive origin story of Buzz Lightyear—the hero who inspired the toy—introducing the legendary Space Ranger who would win generations of fans.”

Buzz Lightyear is voiced by Chris Evans. He provided a statement about the role, “The phrase ‘a dream come true’ gets thrown around a lot, but I’ve never meant it more in my life.”

He added, “Anyone who knows me knows that my love for animated films runs deep. I can’t believe that I get to be a part of the Pixar family and work with these truly brilliant artists who tell stories unlike anyone else. Watching them work is nothing short of magic. I pinch myself every day.”

The movie is produced by Galyn Susman.