Iconographer and YouTuber Jonathan Pageau blasted past his original fundraising goal for his graphic novel ‘God’s Dog’ in less than 48 hours. 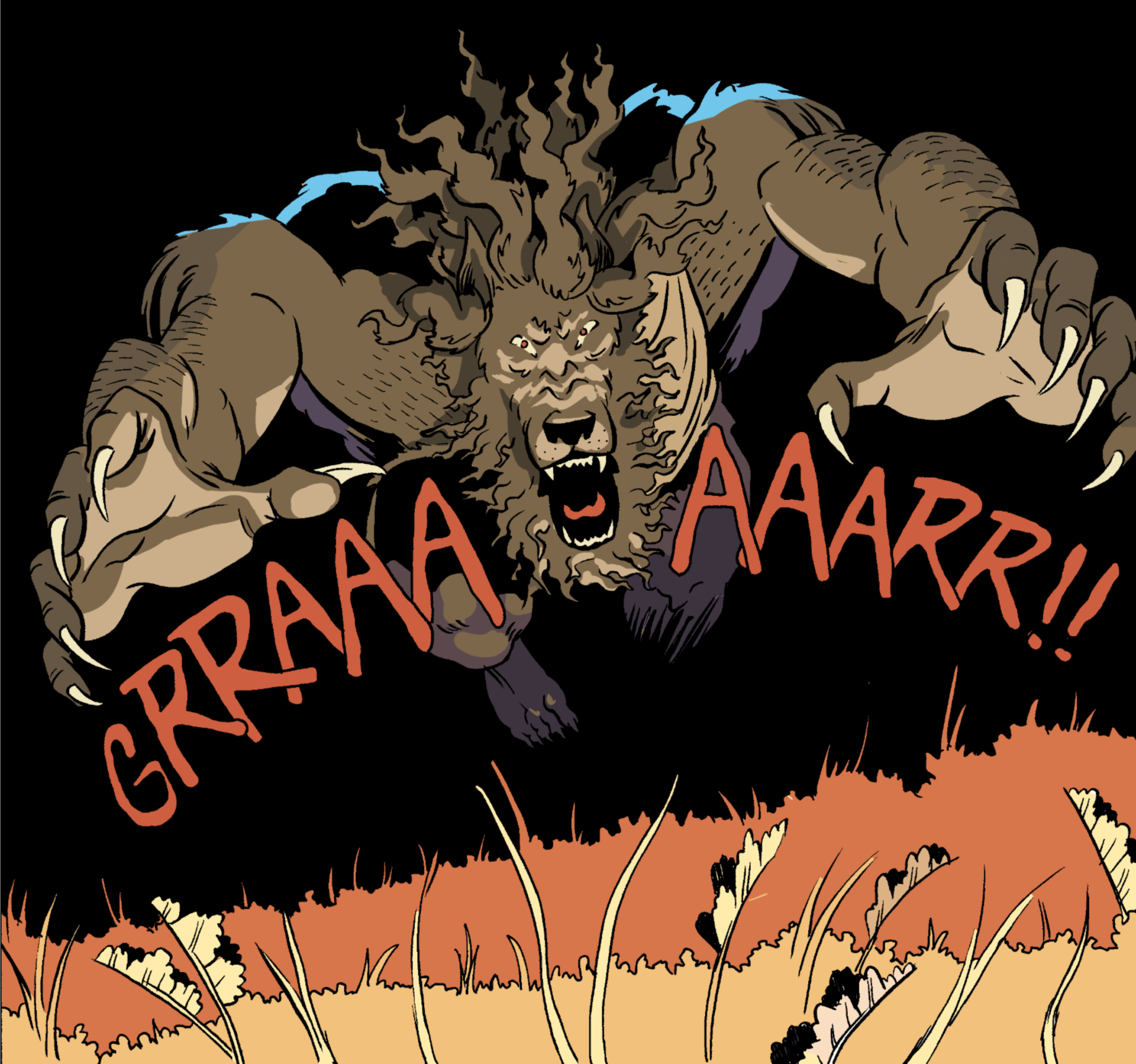 Pageau launched an IndieGoGo crowdfunding campaign for God’s Dog with an original goal of $30,000 on October 31st. Less than 48 hours later the campaign has already hit $52,032 in backing.

The book is written by Jonathan and Matthieu Pageau with illustrations by Cord Nielson.

A press release details God’s Dog is the first in “an upcoming series of graphic novels retelling the legendary story of the dog-headed Saint Christopher. It’s a surprising tale of transformation woven into a mythological version of the Biblical cosmos, where angels, giants, dragons as well as warrior saints and mysterious monks deal with the consequences of the world’s very first relic.”

It adds, “The story dives into ancient Christian and Jewish traditions surrounding the Genesis accounts, treating them as world building and mythical backdrop for a panoply of saints like our main character St-Christopher, but also St-George, St-Mercurius, St-Symeon Stylite and even Biblical characters such as Adam, Eve, Cain, Nimrod, Elijah, finally also alluding to historical characters from Alexander to Nero.”

“Within the epic scope of a cosmic battle over humanity’s first relic, the main thrust surrounds Saint Christopher, the mysterious dog-headed saint who’s Pinocchio story of becoming human will tug at your heartstrings, awaken your sense of wonder, and whose story also acts as a thoughtful commentary to our current cosmic situation of being lost in the margins,” asserts the press release.

In a promotional video for the graphic novel, Pageau provides more details.

He says, “God’s Dog is a very loose and epic exploration of the legend of the dog-headed warrior Saint Christopher, one of the most surprising and peculiar traditions of the ancient medieval world.”

Pageau then detailed the series of graphic novels was originally written as a screenplay by him and his brother over a decade ago. While he notes that some folks in Hollywood did show interest in the script he notes, “This story was of course too big, too strange, too surprising for Hollywood.” 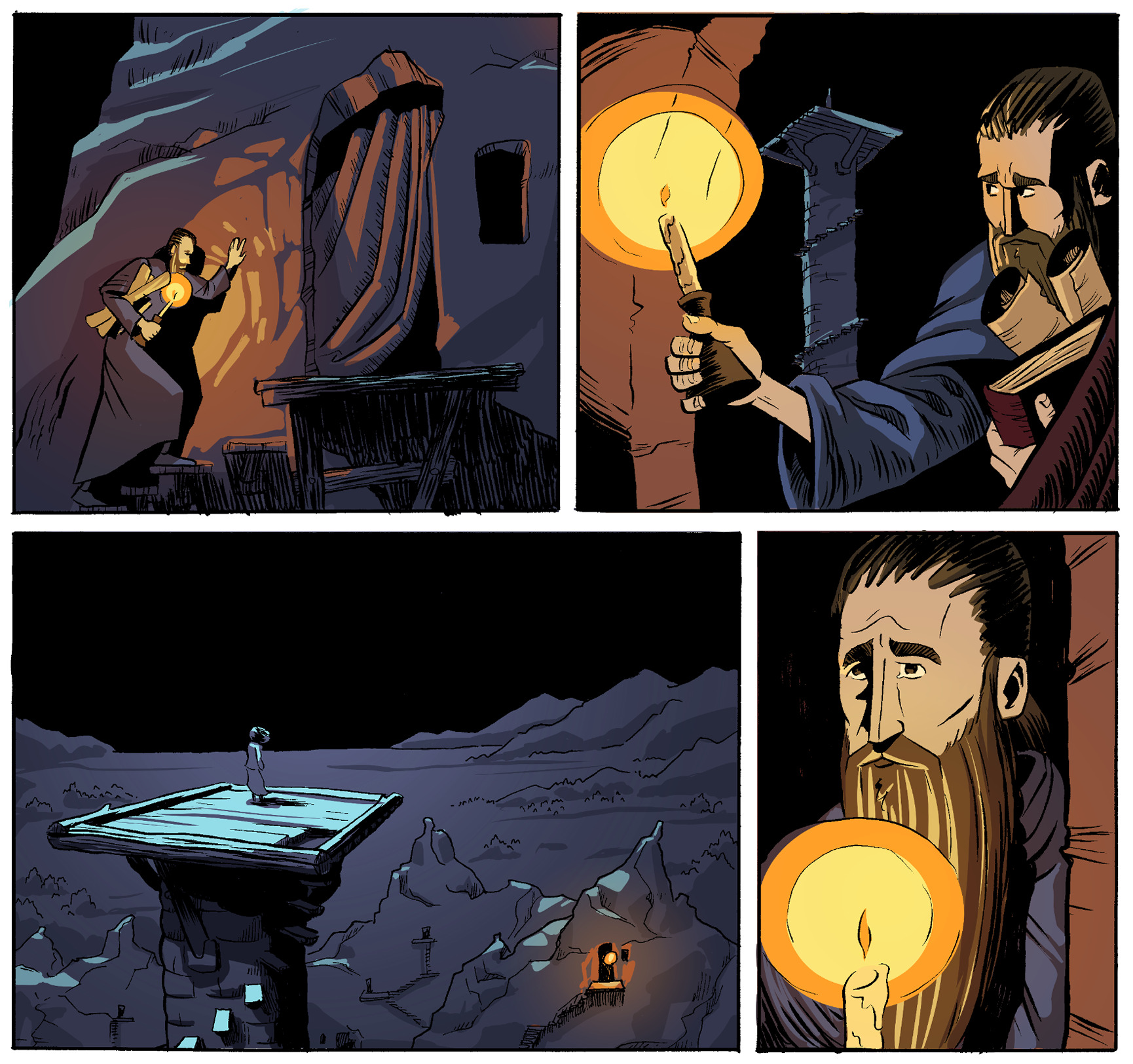 He continues, “The story is set in Tolkien-style mythical version of the Biblical world filled with hidden codes, ancient relics, angels, giants, dragons, and populated with fictional version of mysterious monks, warrior saints. And more symbolism than you can imagine.”

“God’s Dog contains all the intensity and subtlety of our symbolic thinking. The world class layouts and artwork of Cord Nielson. All of this bound in a mysterious and powerful story arc which is available to all from wide-eyed ten-year-olds to the most seasons readers.”

He goes on to detail that the crowdfunding campaign will also include The Secrets Of God’s Dog: Source Book. Pageau explains this book is “a beautiful volume in which you will find my original drawings from more than 10 years ago, an exploration of the symbolism of Saint Christopher, and an exclusive text by Matthieu Pageau on the symbolism of the Biblical Samson.” 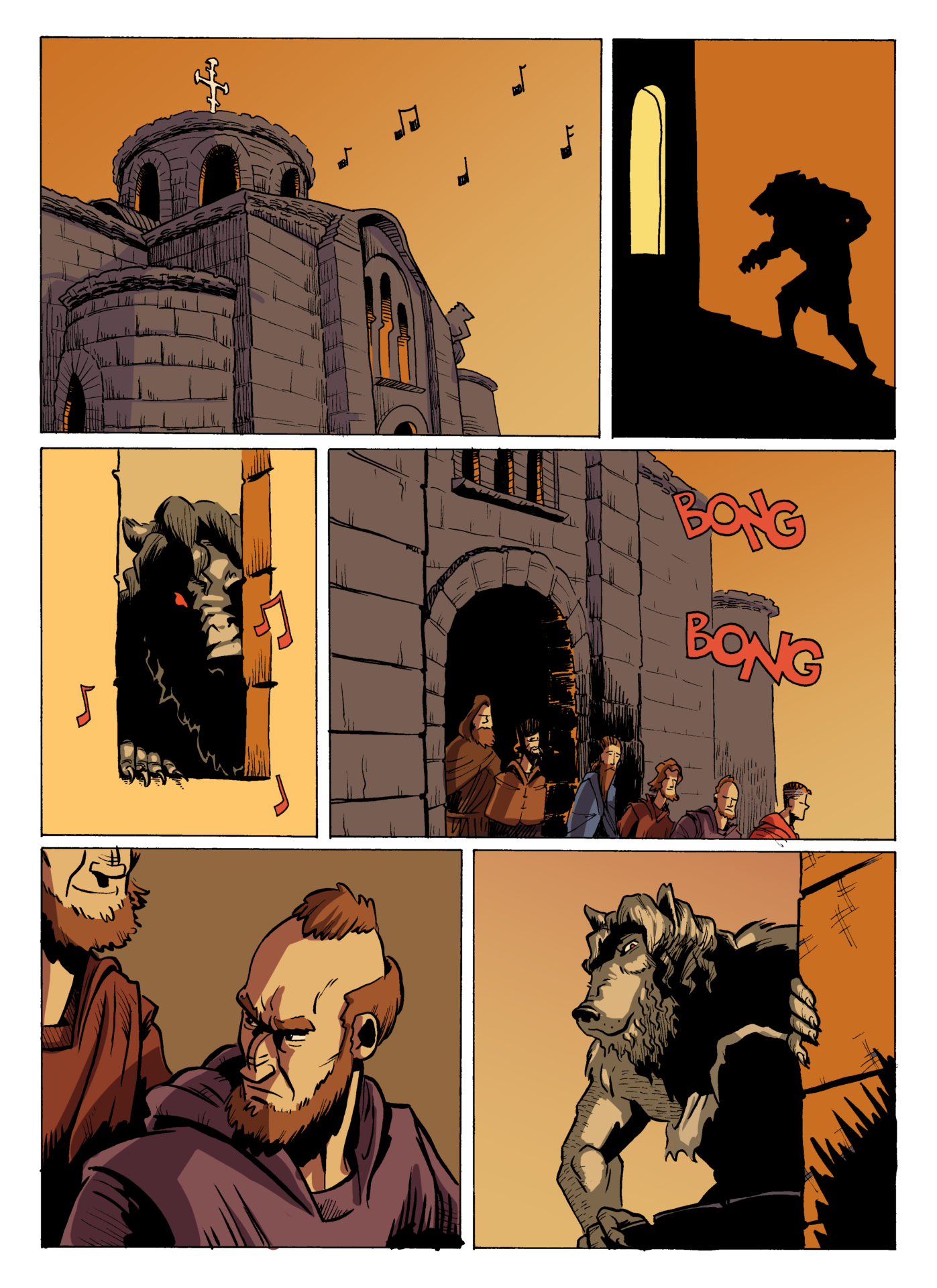 The first graphic novel, God’s Dog: Monster, will be 115 pages in length with a hardcover binding. There is an option to just get a digital copy.

The campaign also has a number of other different options including original art and signed editions of the graphic novel. 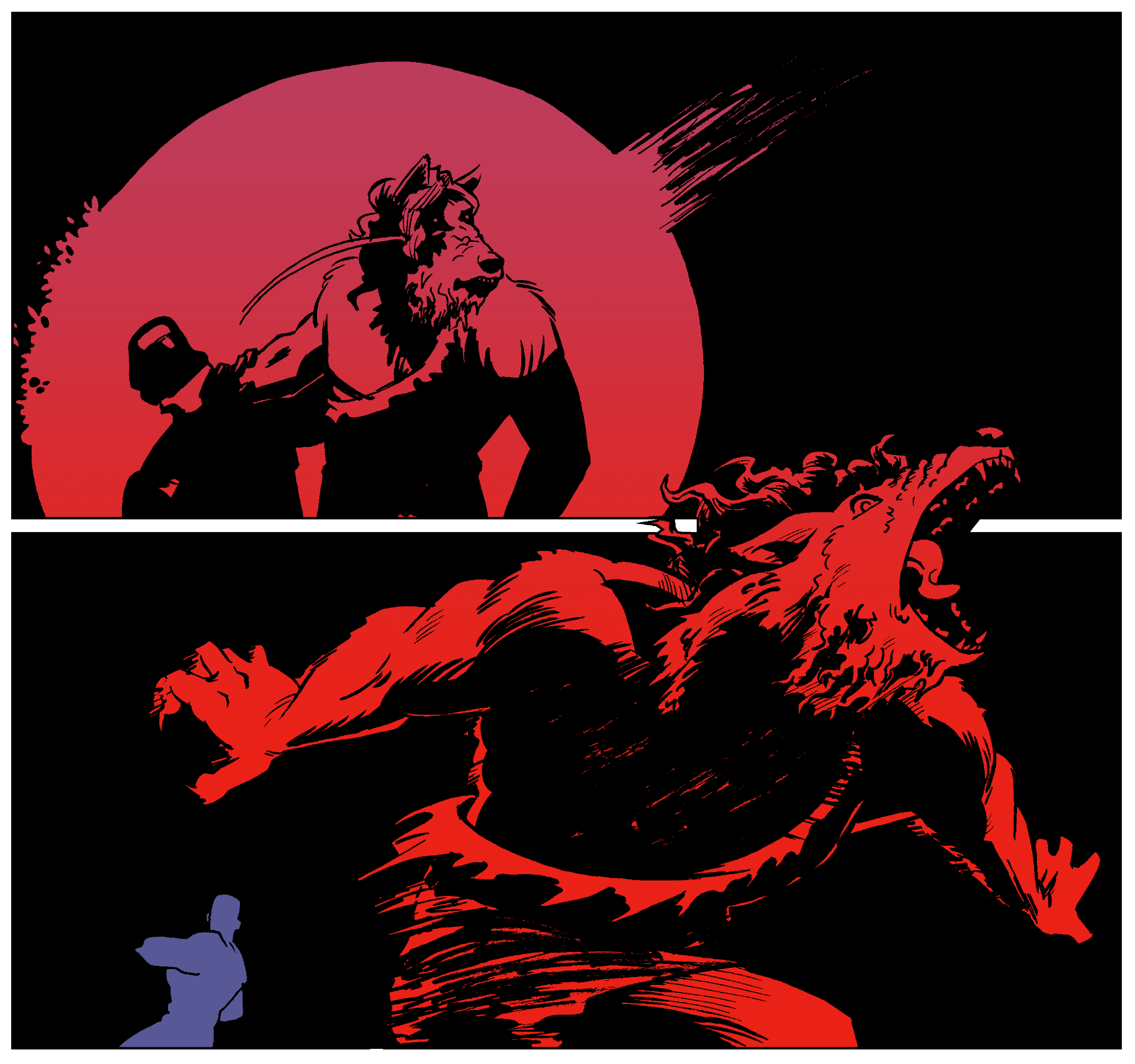 Do you plan on checking out and backing God’s Dog?