In a promotional video for his upcoming YouTube Originals show, “Will Smith: The Best Shape Of My Life,” the Men in Black actor claims he once contemplated suicide. 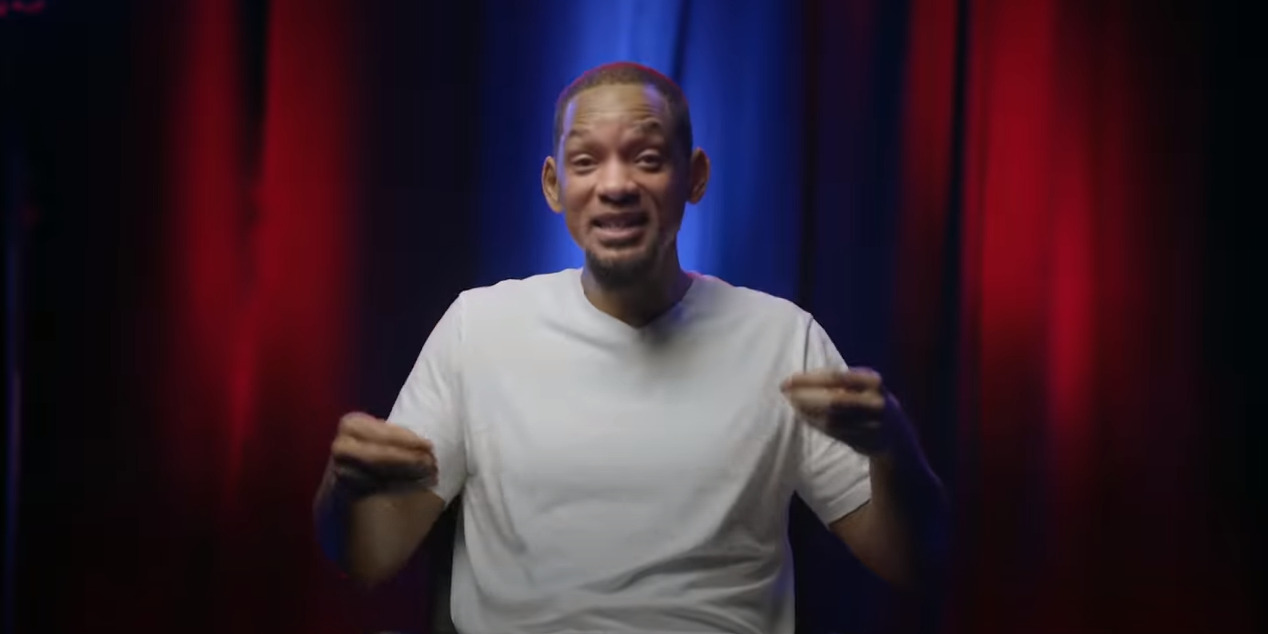 In the trailer, Smith claims his original goal for the show was to get into the best physical shape of his life. He aimed to lose 20 pounds in 20 weeks.

Smith explains in the trailer, “This began as a journey to get into the best shape of my life.” He adds, “I’m going to lose 20 pounds in 20 weeks.” 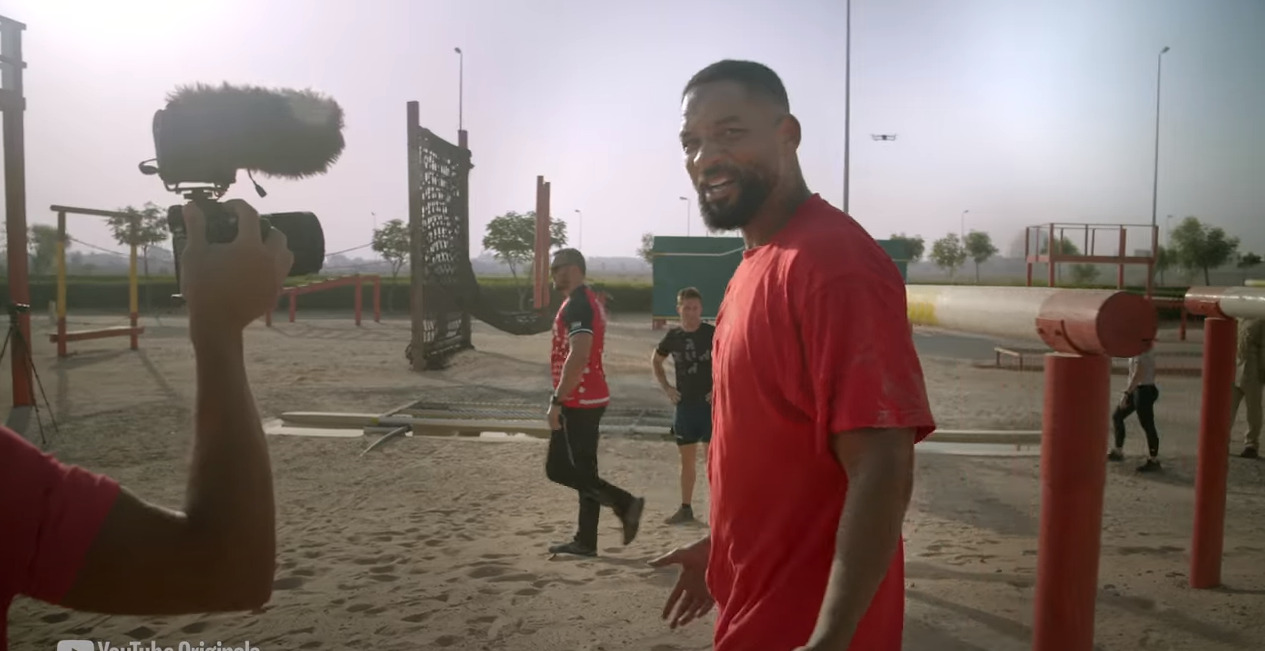 However, he goes on to state, “I thought I was getting into the best shape of my life physically, but mentally I was somewhere else. And I ended up discovering a whole lot of hidden things about myself.”

The trailer also details that not only will it cover Will’s training regimen to get into the best shape of his life, but will also see him as he works on a memoir.

Smith says, “I’m writing my book, and it’s like exposing my life and so many things people don’t know about me.” 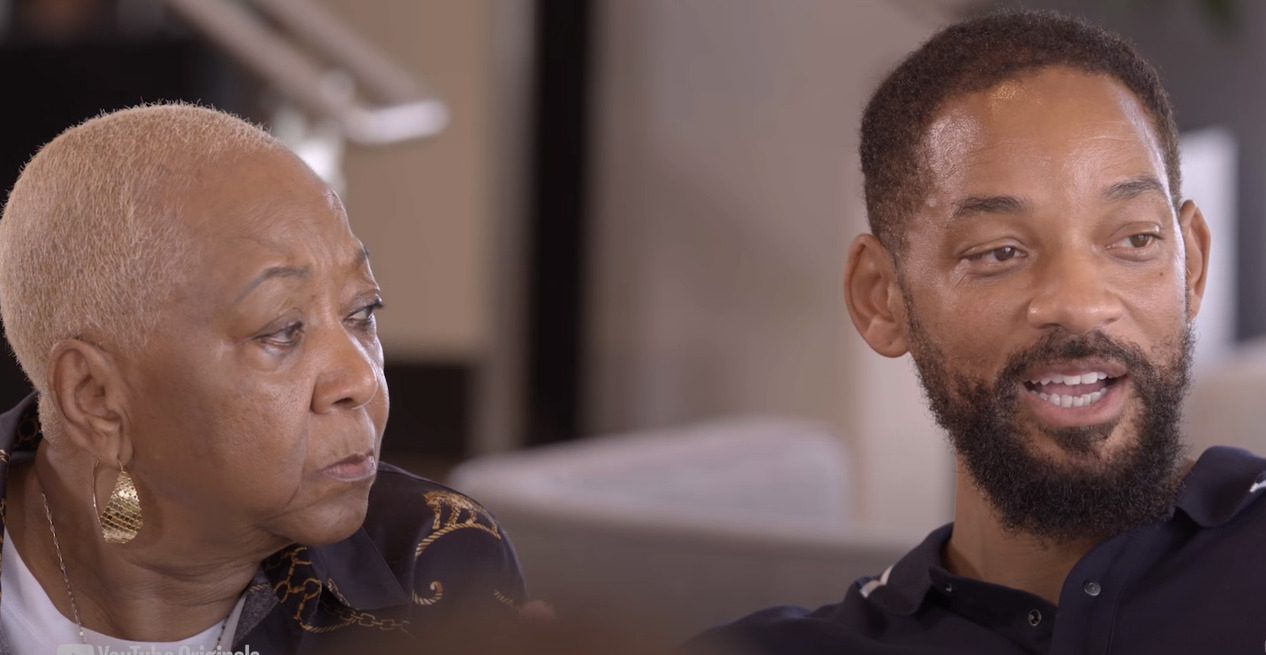 Following this, Smith is shown addressing his family where he admits he once contemplated suicide. He says, “That was the only time in my life that I ever considered suicide.”

You can watch below.

As the trailer continues, Smith goes on to say, “Now, I’m about to show the world how little I know about myself.”

He later says, “What you’ve come to understand as Will Smith, the alien annihilating MC, bigger than life movie star is largely a construction.”

“A carefully crafted and honed character designed to protect myself, to hide myself from the world, to hide the coward,” he claims. 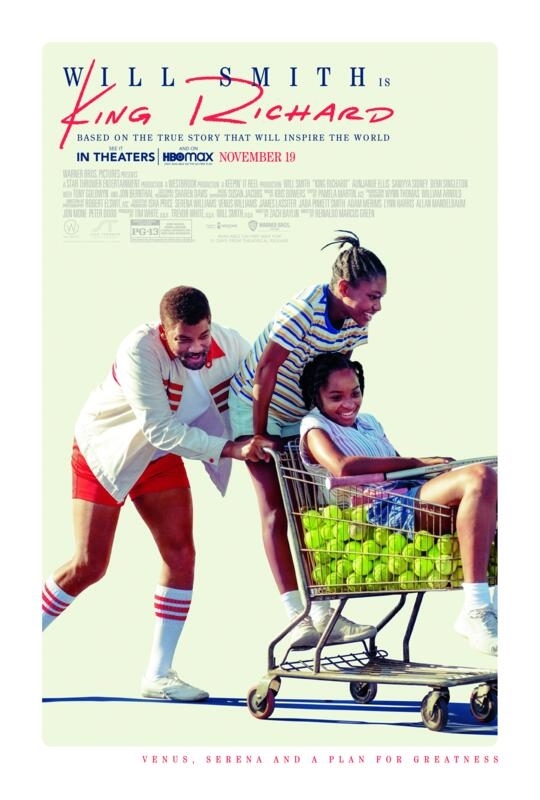 Along with this new YouTube show, Smith stars in King Richard, where he plays the father of Serena and Venus Williams as they chase their dreams of becoming tennis superstars. King Richard hits theaters and HBO Max on November 19, 2021.