Actor and producer Shannon Lee, the daughter of the late Bruce Lee, has called for actors to undergo “mandatory gun safety training” following the recent killing of filmmaker Halyna Hutchins by Alec Baldwin on the set of his film Rust. 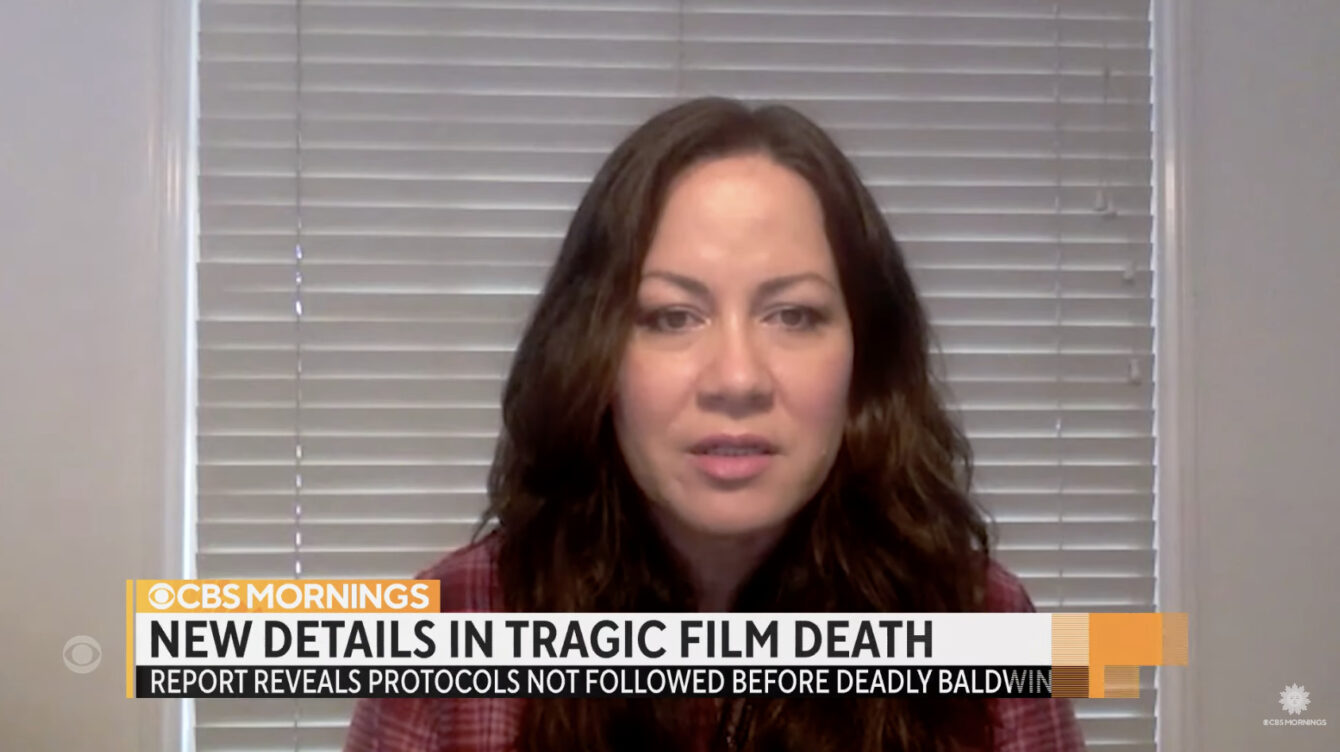 Baldwin’s fatal shooting occurred on October 22nd when he discharged a prop gun he mistakenly believed was unloaded – despite, contrary to the current official narrative, the firearm’s ‘cold’ status allegedly never being confirmed to the actor – killing the film’s Director of Photography, Halyna Hutchins, and injuring its director Joel Souza.

An investigation into Hutchins’ death, as well as discussions regarding Baldwin’s culpability in the matter, is currently ongoing. 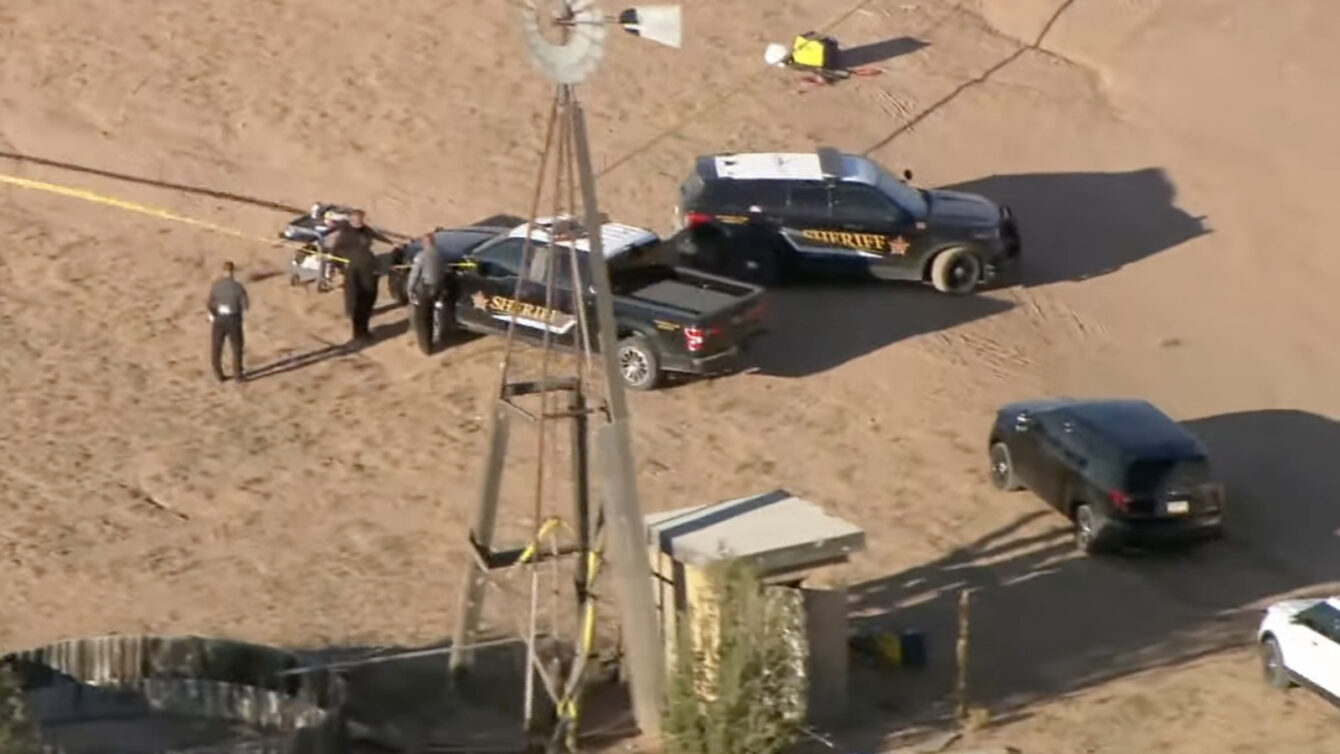 Lee, whose brother Brandon Lee died from a similar shooting accident in 1993 during the filming of The Crow, shared her opinion on November 1st during a red carpet appearance made ahead of the Asian World Film Festival in Los Angeles.

“I think that mandatory gun safety training (should be required) for the actor so that they can check the guns themselves and know how to use them appropriately,” Lee told French news agency Agence France-Presse. “And so that they can keep others safe.” 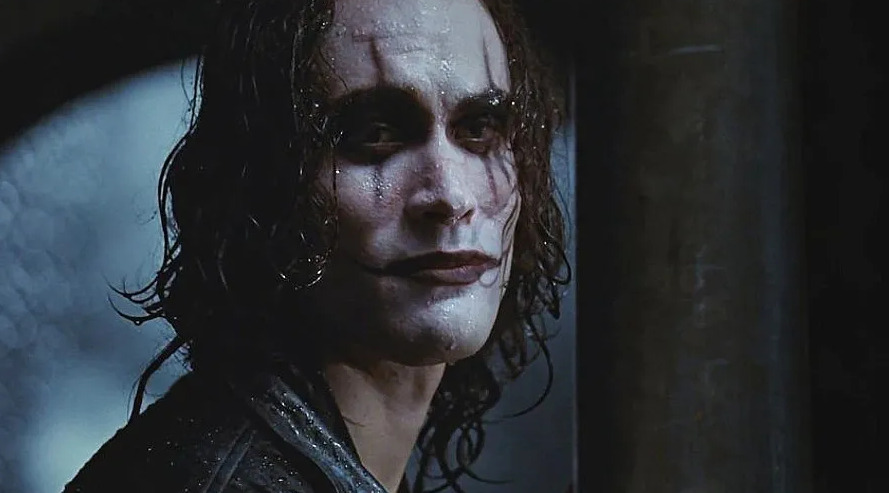 Declaring that the relatively low standards of Hollywood’s current firearms training programs are “frustrating,” Lee referenced her brother’s death and stressed that “it shouldn’t happen again.”

“I felt sorry for Michael Masse,” said Lee of the actor who fired the gun that killed her brother and himself died of cancer in 2016. “I felt really sorry, because it is a horrible thing to cause someone else to die.”

“It’s really tough what he’s going through — he has to take care of himself,” she concluded. 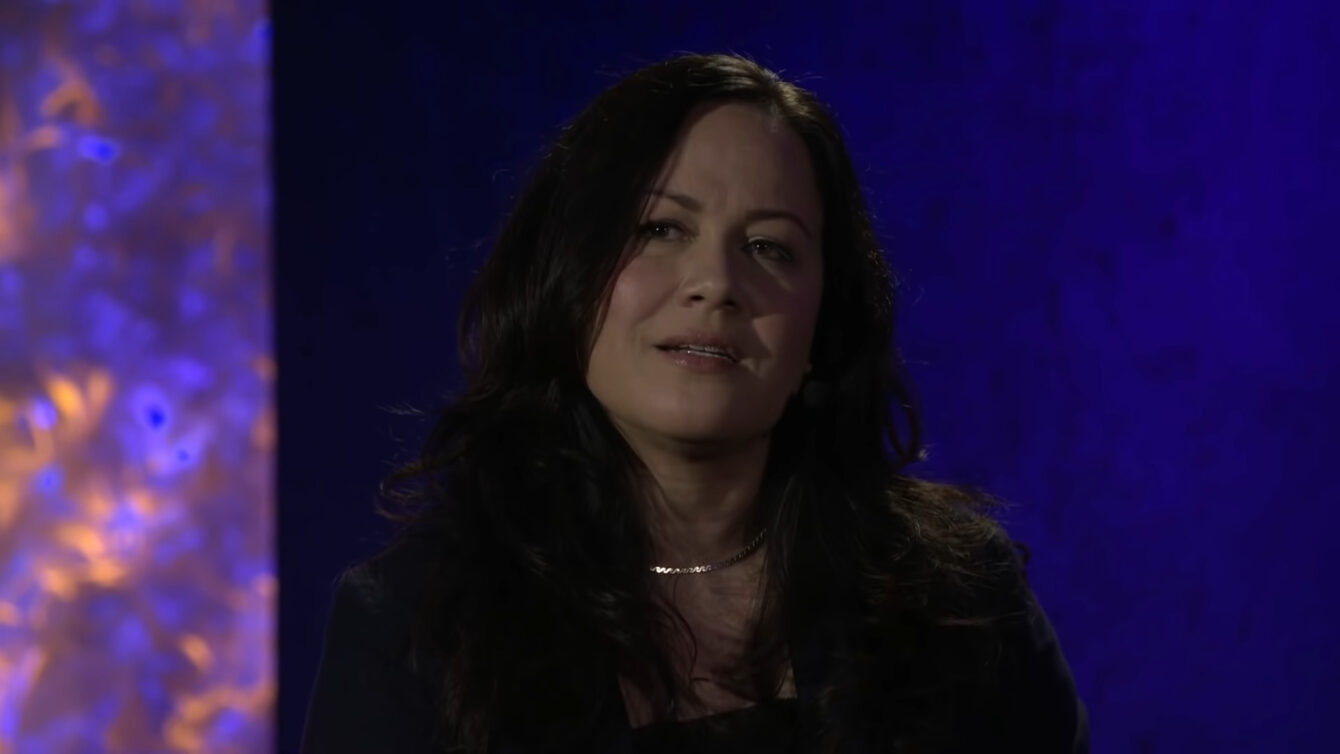 Source: What Bruce Lee can teach us about living fully | Shannon Lee (2019), TED

What do you make of Lee’s call for more rigorous gun safety training standards for actors on Hollywood sets? Let us know your thoughts on social media or in the comments down below!