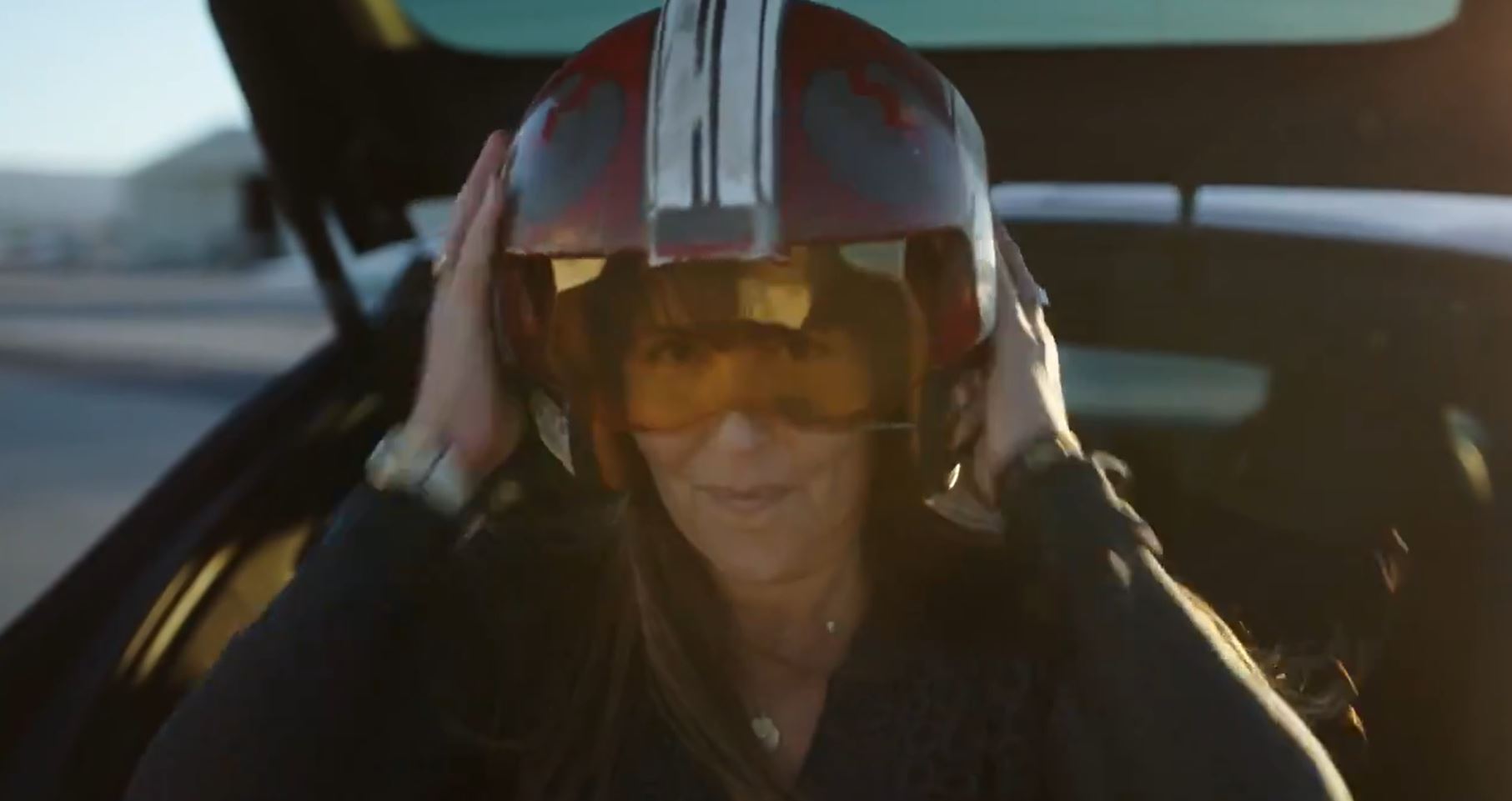 The film was announced back in December 2020 during Disney’s Investor Day presentation.

Lucasfilm President Kathleen Kennedy announced, “And to close today, I couldn’t be more excited that our next Star Wars feature film will be directed by Patty Jenkins.”

“Patty, director of the Wonder Woman franchise will bring her inspired vision to Rogue Squadron. This story will introduce a new generation of starfighter pilots as they earn their wings and risk their lives in a boundary pushing, high speed thrill ride,” Kennedy continued. 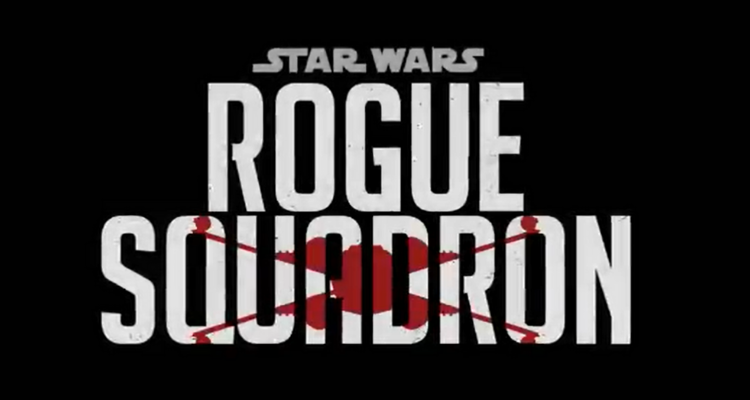 After Kennedy’s announcement, Jenkins shared a video to social media where she declared she hoped to make the film “the greatest fighter pilot movie of all time.”

In January, Jenkins revealed that she was close to finishing the treatment for the film. 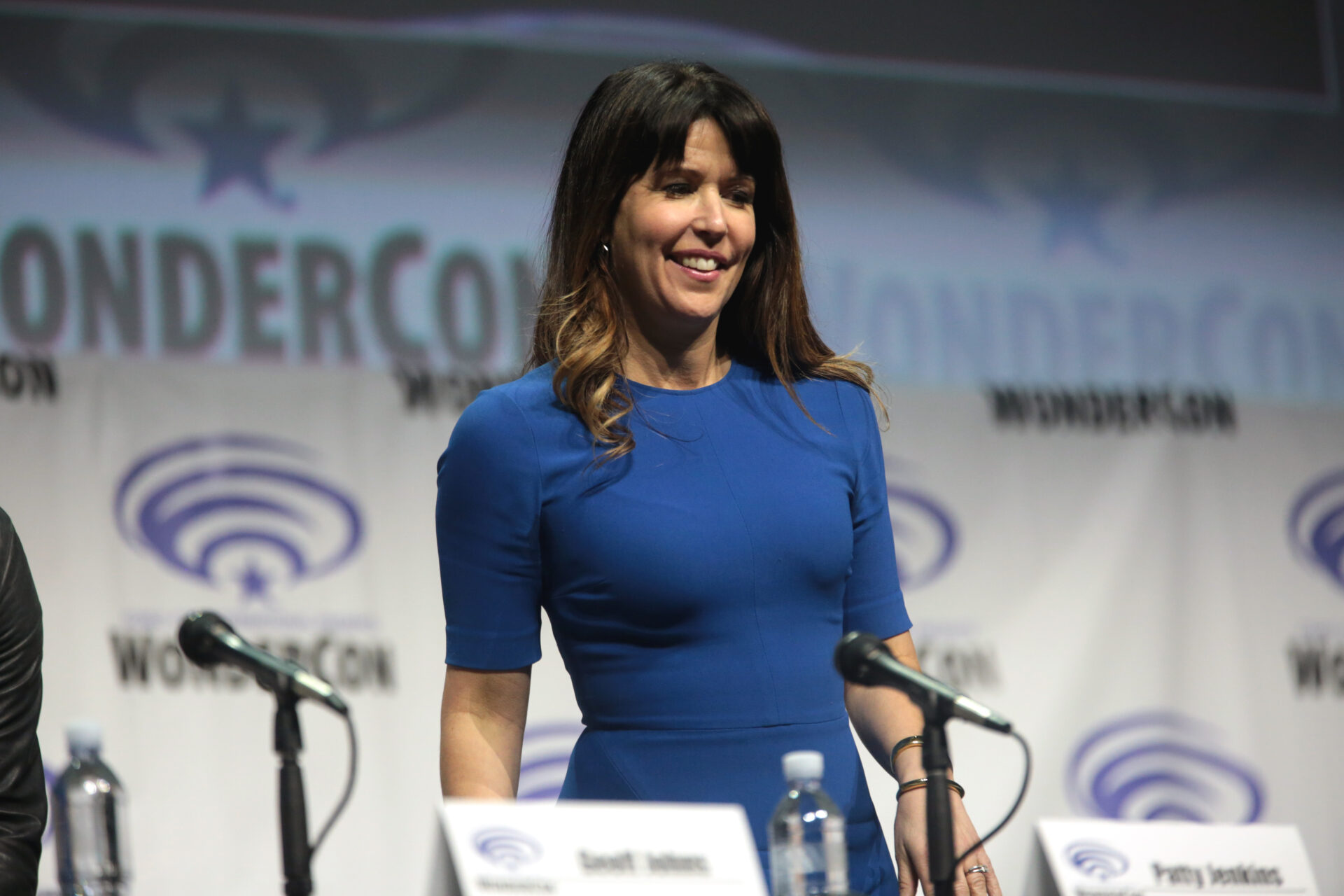 Back in June, Jenkins claimed that her next project was Rogue Squadron. She told the Associated Press, “I’m in love with all three projects on my plate right now. I’m definitely doing Rogue Squadron next and I’m excited to do Wonder Woman 3. And Cleopatra is coming along great as well.”

Now, The Hollywood Reporter claims that the film has been indefinitely delayed. Borys Kit explains, “Sources say the producers and filmmaking team came to the realization that Jenkins’ schedule and other commitments wouldn’t allow for the window needed to make the movie in 2022.”

He did add the caveat, “Thus, Squadron has been taken off the production schedule. The hope is that once Jenkins fulfills her previous commitments, she will be able to return to the project.” 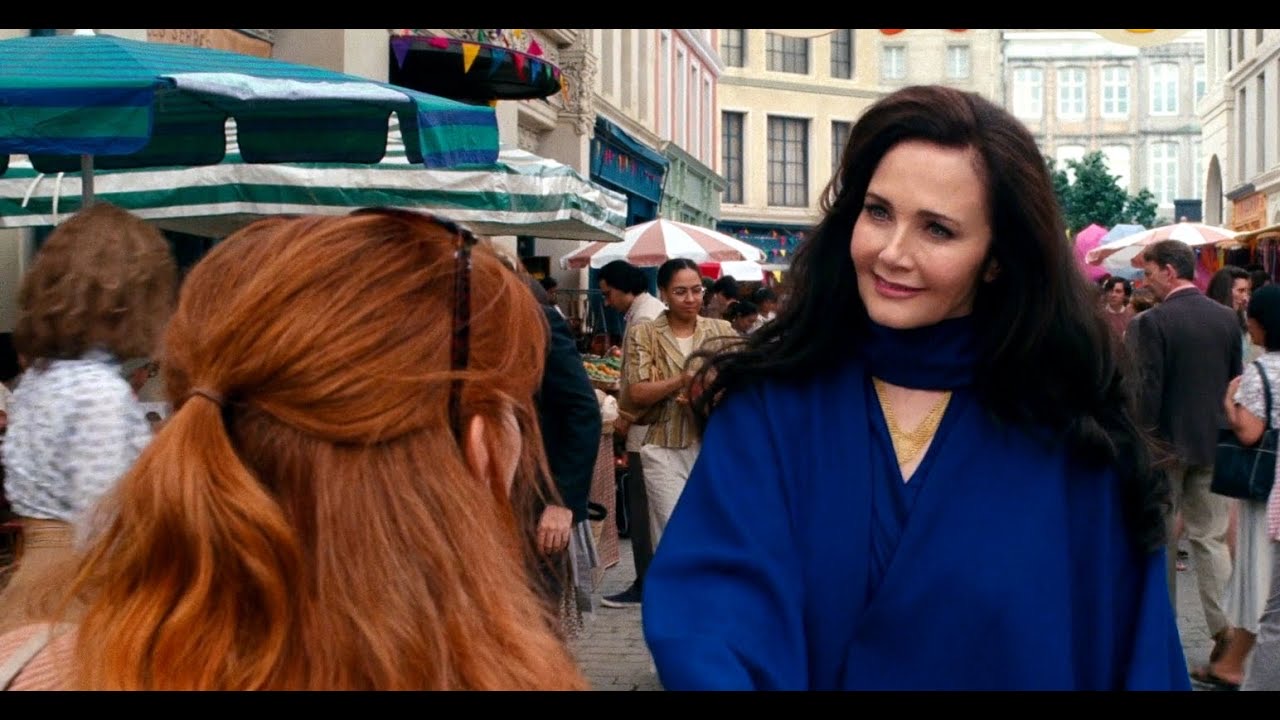 While it’s unclear what those commitments are that have delayed Rogue Squadron, it does appear that there is movement on Wonder Woman 3.

Wonder Woman actress Gal Gadot recently told The Hollywood Reporter that Lynda Carter would be appearing in the third film after she had a cameo appearance in a post credit scene in Wonder Woman 1984.

Gadot said, “First of all, Lynda has mentored me from the very first moment that I got cast as Wonder Woman. She was always there, talking to me, giving me tips and everything. She’s a true champion of what Patty and I have been doing, and it was so great that we managed to find the right opportunity to bring her to the last movie and now to the third one.” 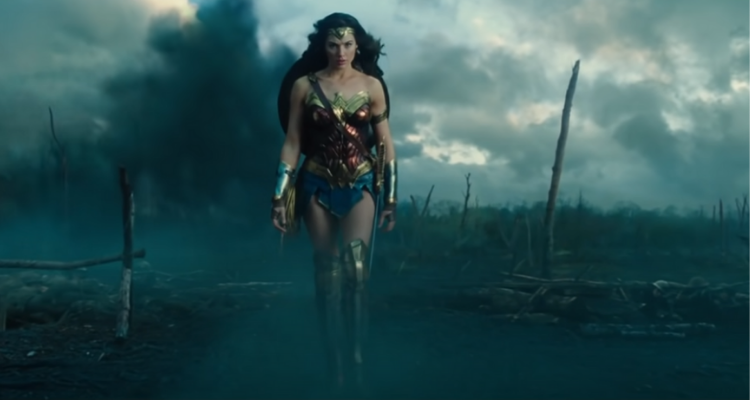 What do you make of Rogue Squadron being indefinitely delayed?