The BBC released their second episode of Doctor Who’s Series 13 titled Flux Chapter Two: War of The Sonatarans and the overnight viewership numbers are abysmal.

According to Doctor Who News, the show was only viewed by 3.96 million people in the United Kingdom.

That’s a sharp decline from the overnight numbers for the Series’ debut episode, Flux: Chapter One: The Halloween Apocalypse.

That episode saw overnight viewership hit 4.43 million. At the time it was the lowest viewed episode of Jodie Whittaker and Chris Chibnall’s time on Doctor Who. It has since been adjusted upwards to 5.79 million viewers.

Looking at just the overnight numbers, it’s a total decrease of around 470,000 viewers. Percentage wise, viewership declined by over 10.6%. 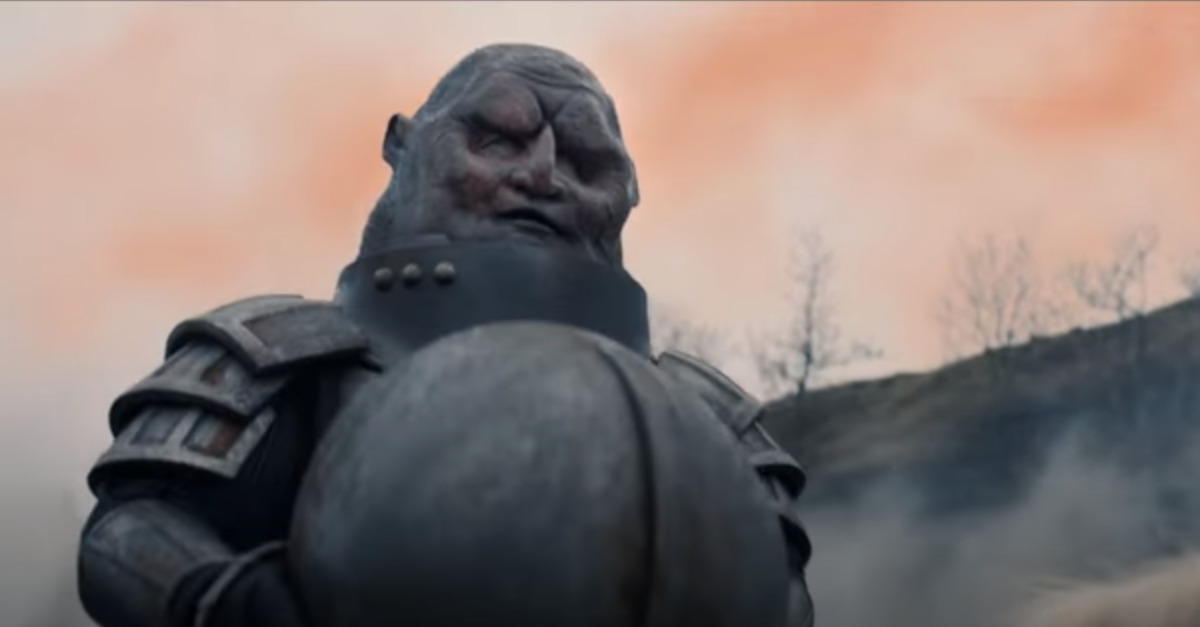 If the 3.96 million number stands, it would be one of the least viewed episodes of Doctor Who of all time. According to Doctor Who News there are only seven episodes with viewership below 4 million.

Kneon of Clownfish TV notes, “This was a massive drop off. People are tuning out from the show, for sure. It is indisputable.”

In the United States, TV Series Finale reports viewership for the show dropped by around 35,000 viewers compared to the first episode.

The second episode saw that viewership drop to 305,000 while the rating in the demo stayed the same. Interestingly, the drop in viewership percentage was similar to that in the United Kingdom, it fell by a little over 10%. 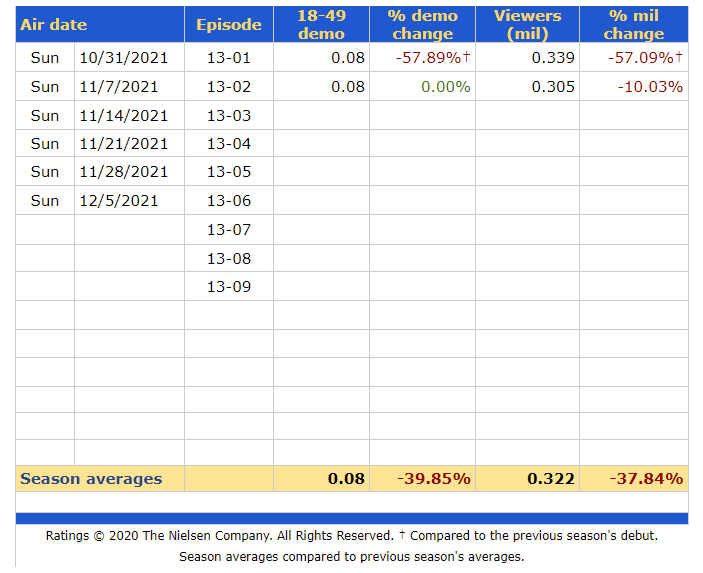 Doctor Who’s Series 13 is being presented as part of a special six-part story where the Doctor is exploring the Crimean War, her own history, and a new antagonist known as the Flux.

The official synopsis, as provided by the BBC, states, “Jodie Whittaker, Mandip Gill, John Bishop and Jacob Anderson star in an epic six-part adventure which will take the Doctor and her friends to the edge of the universe and beyond, in a battle for survival.”

It adds, “Packed with action, humour, terrifying new villains and iconic returning monsters such as the Sontarans and the Weeping Angels, the new series of Doctor Who tells one story across a vast canvas.”

Finally, it concludes, “From Liverpool to the depths of space, via the Crimean war and a planet named Atropos which shouldn’t even exist, fighting old foes and new creatures from beyond our dimension, the Doctor and company face a race against (and through!) time to uncover a universe-spanning mystery: what is the Flux?” 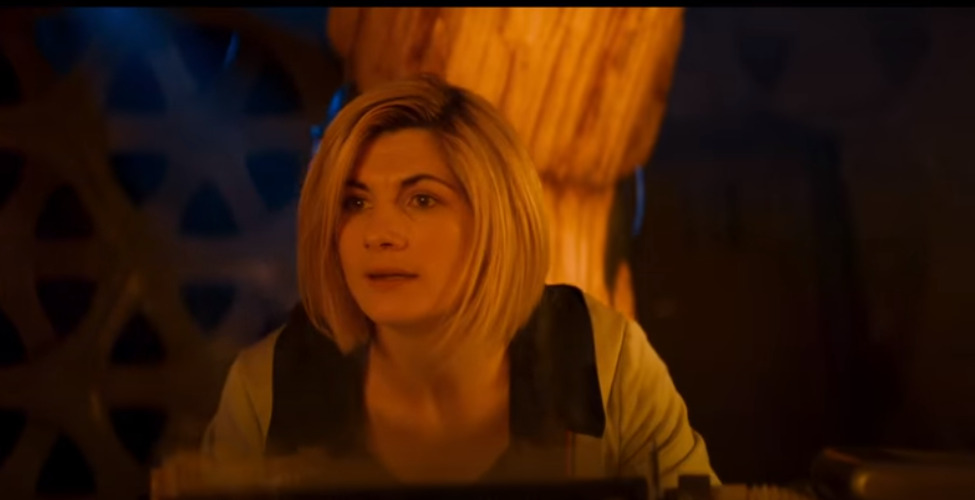 What do you make of this decline in viewership for Doctor Who?