It’s time to brush up on James Dalton’s ‘three simple rules’ for patronizing the Double Deuce, as a new report claims that MGM’s planned remake of Road House is in talks to secure both its director and lead actor. 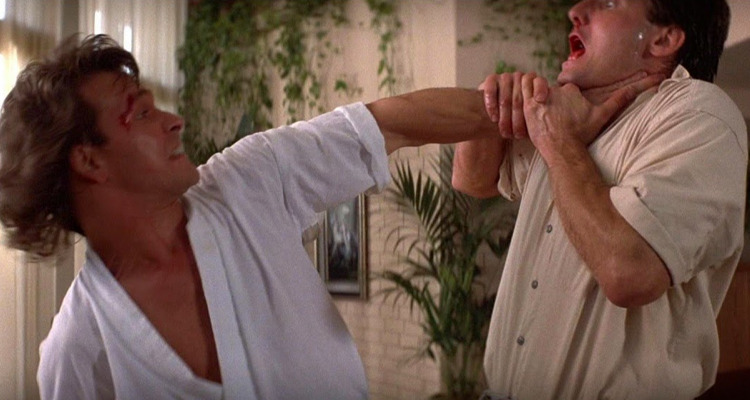 As allegedly detailed to Deadline by their sources and subsequently reported by the trade news outlet in a November 10th exclusive, MGM is currently in talks with Jake Gyllenhal to have the Spider-Man: Far From Home star step into the role of Dalton, the protagonist of the action movie classic originally portrayed by Patrick Swayze.

Deadline’s sources also told them that the studio is in talks with Doug Liman, whose credits include The Bourne Identity and Edge of Tomorrow, to have him serve as the remake’s director. 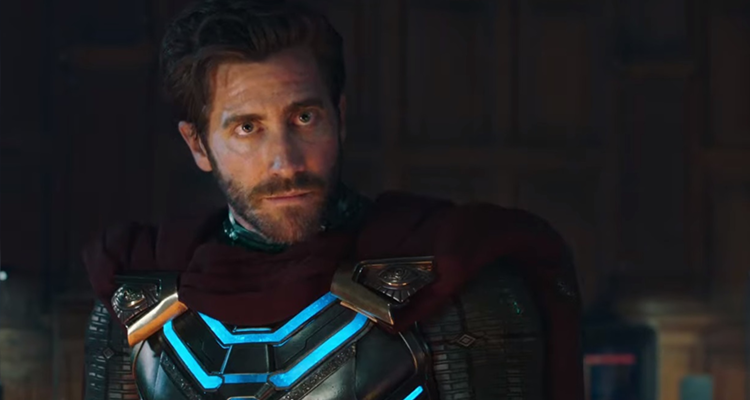 Further, outside of these apparent talks with Gyllenhal and Liman, little is known about the film’s production, so much so that it’s “unknown whether it’s a straight remake or a modern take on the material, and it’s also unknown if Gyllenhaal will be playing the role of Dalton or play a completely new character in that world.” 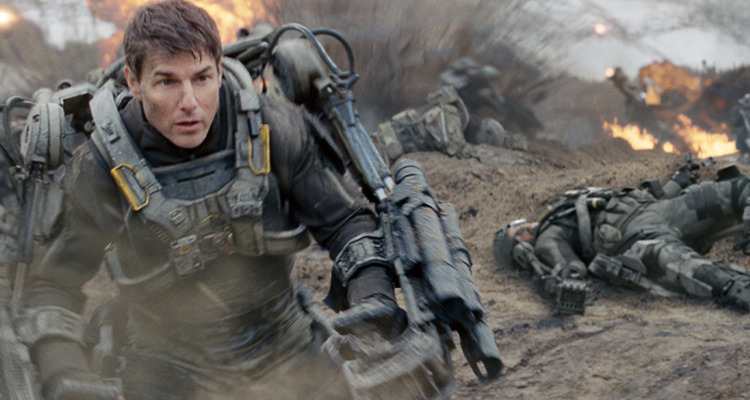 Originally released in 1989, Road House follows the story of professional bouncer James Dalton, who is hired by club Missouri owner Frank Tilghman to help refine the image of his establishment, the Double Deuce.

However, upon his arrival to the Show Me State, the New York transplant soon finds himself in the crosshairs of Brad Wesley, a corrupt businessman who extorts local business and seeks to have Dalton work for him.

Refusing to take Wesley’s criminal actions lying down, Dalton proceeds to wage a one-man-war in defense of his friends and local community, ultimately taking down his would-be employer in a fatal one-on-one confrontation. 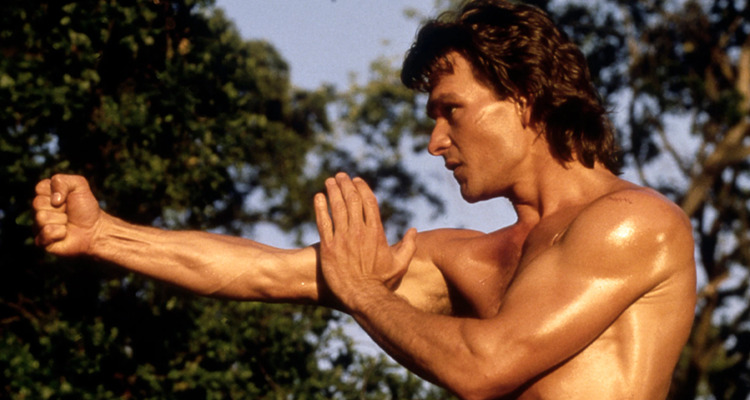 As of writing, neither Gyllenhal nor Liman’s involvement have been confirmed by any associated parties.

What do you make of these Road House remake production rumors? Let us know your thoughts on social media or in the comments down below!