The West Wing creator Aaron Sorkin recently disclosed that, while he may have some reservations regarding Dave Chappelle’s controversial new special, he has “no argument with Netflix and Ted Sarandos for putting it on their platform.” 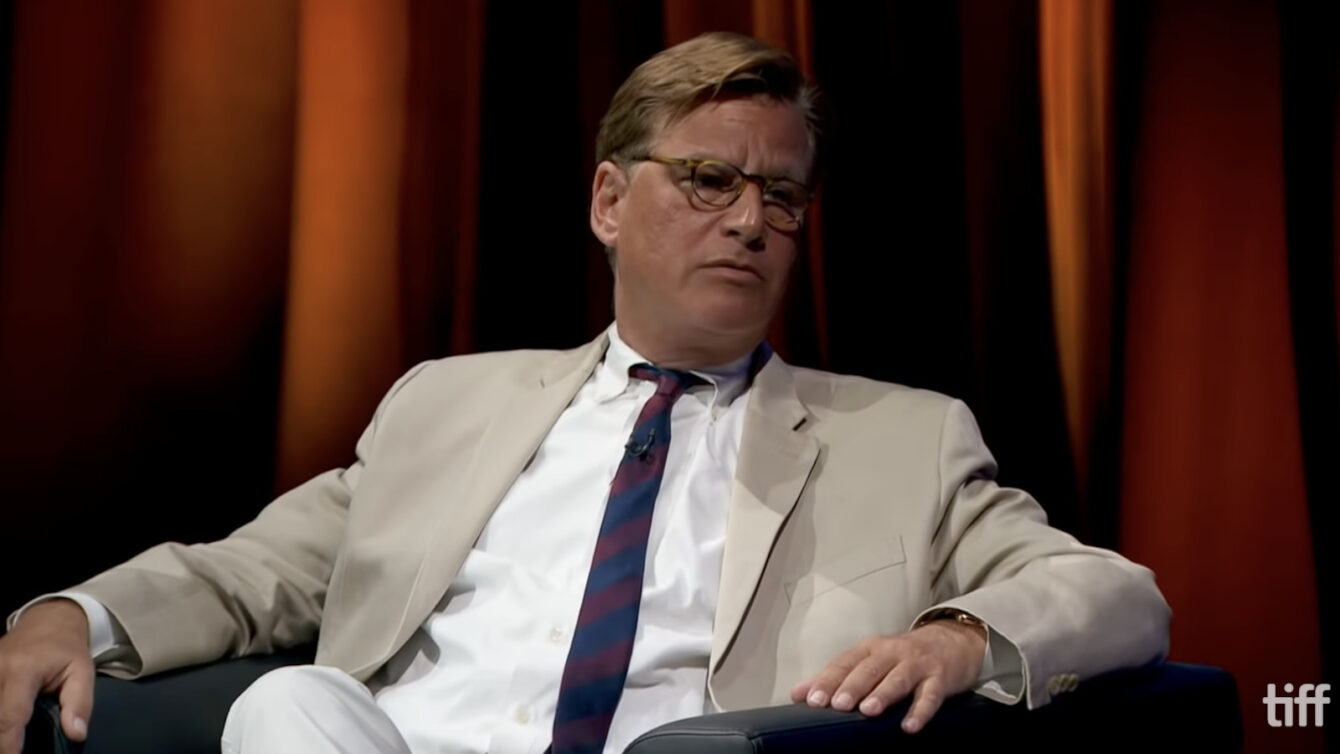 In order to contextualise Sorkin’s comments regarding Netflix and co-CEO Ted Sarandos, it is relevant to mention that Sorkin recently received some backlash for casting Javier Bardem to play late actor Desi Arnaz in the upcoming biographical drama based on his relationship with the late Lucille Ball, Being the Ricardos.

Written and directed by Sorkin, the controversy around the film was mainly based upon the fact that he  he cast a Spanish actor, Bardem, to play a Cuban-American, Arnaz – a casting discrepancy which unsurprisingly caused issue amongst the easily offended. 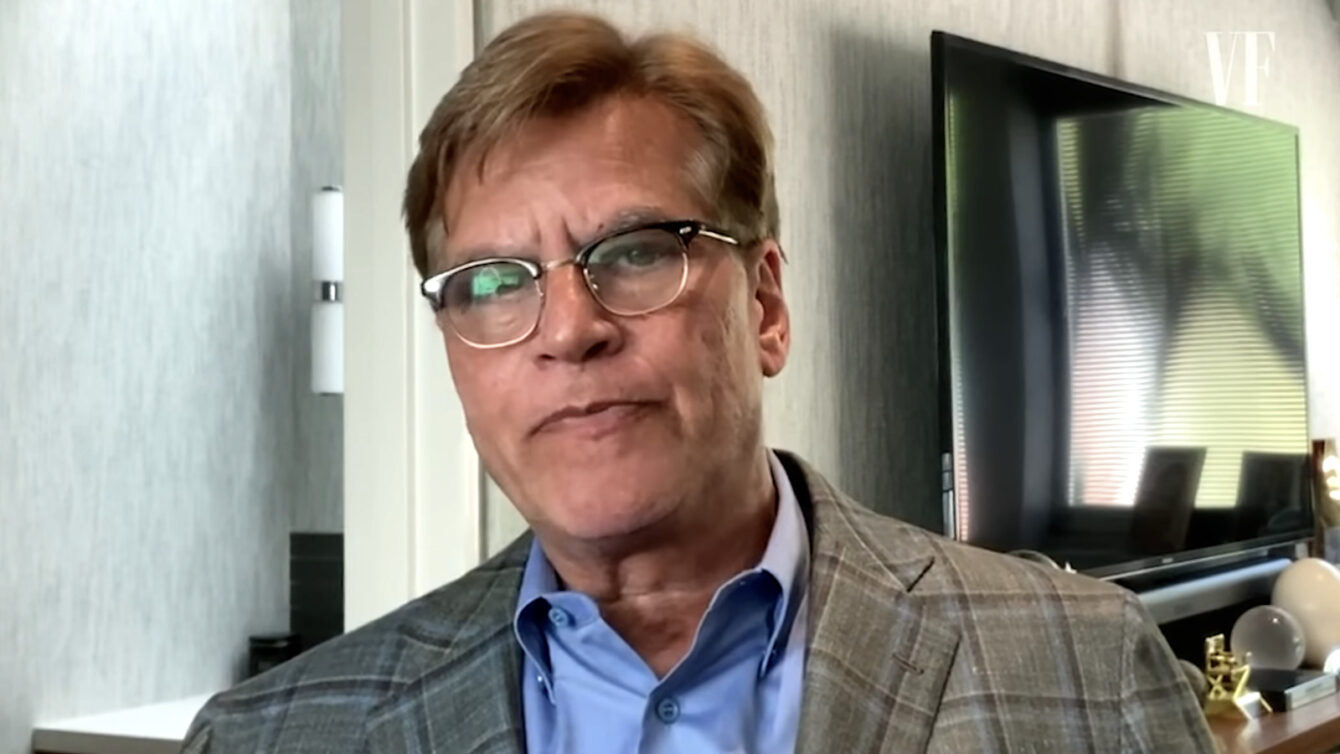 Sorkin gave his comments on Chappelle and Netflix while speaking on the above backlash during a recent interview with The Hollywood Reporter’s Lacey Rose.

Asked to draw some parallels between the era of staunch anticommunist Joseph McCarthy in Hollywood and today’s cancel culture, the auteur creator told Rose, “There are parallels. Obviously, the House [Un-American Activities Committee], Joe McCarthy and Roy Cohn, had the force of government behind them. They could lock people up.told The Hollywood Reporter’s Lacey Rose.

going on to use the controversy involving Dave Chappelle’s most recent Netflix special, The Closer. 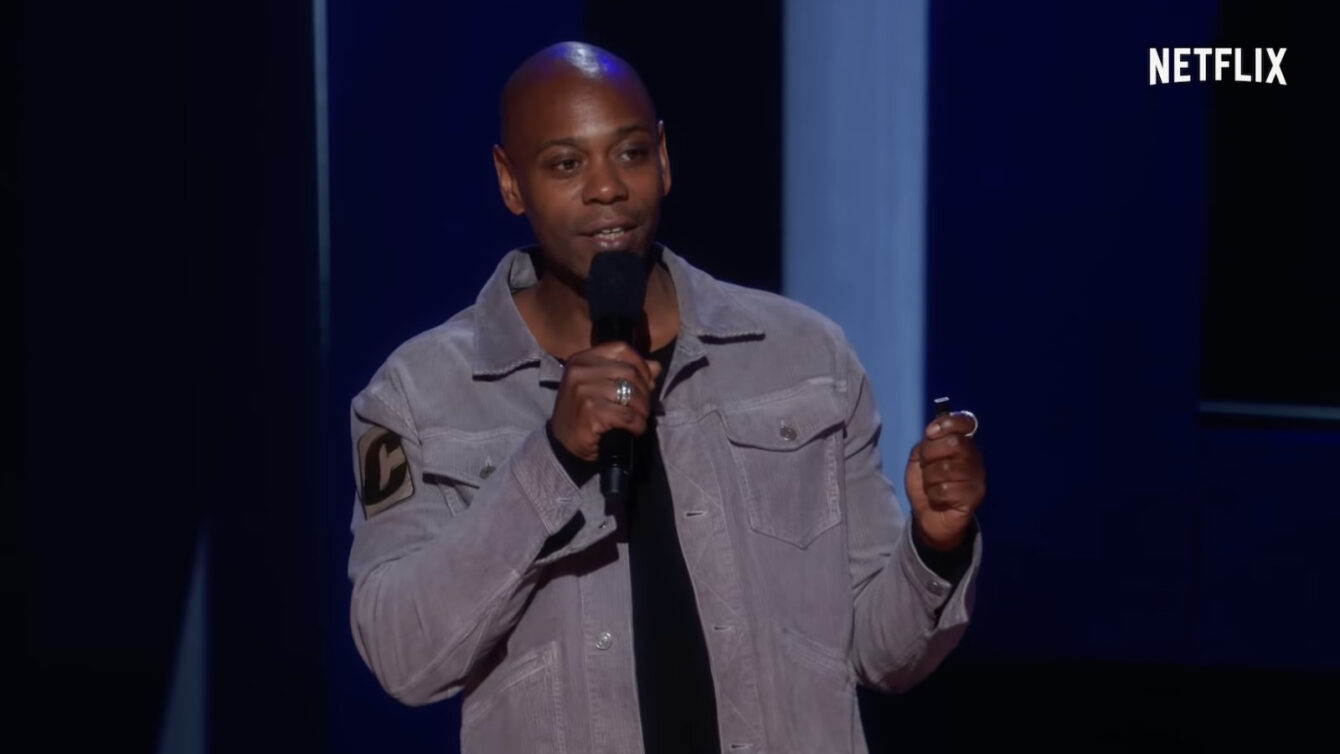 Rose somewhat jokingly added, “Well, here’s the power that Twitter has,” a sentiment which Sorkin found himself in agreement with.

“No, no, I know what you’re saying, but the bad guys during the blacklist, it wasn’t just Joe McCarthy and Roy Cohn,” asserted Sorkin. “Joe McCarthy and Roy Cohn would have been powerless if it wasn’t for this other committee whose job it was, if the network wants to hire me on a television series, it was their job to tell the network whether that was OK, whether a guy who owned a couple of supermarkets on Long Island was going to be OK with the network advertising their product during my show.”

He added, “If the studio heads and network heads had told these groups to take a walk, and had just not listened to them, everything would have been fine.” 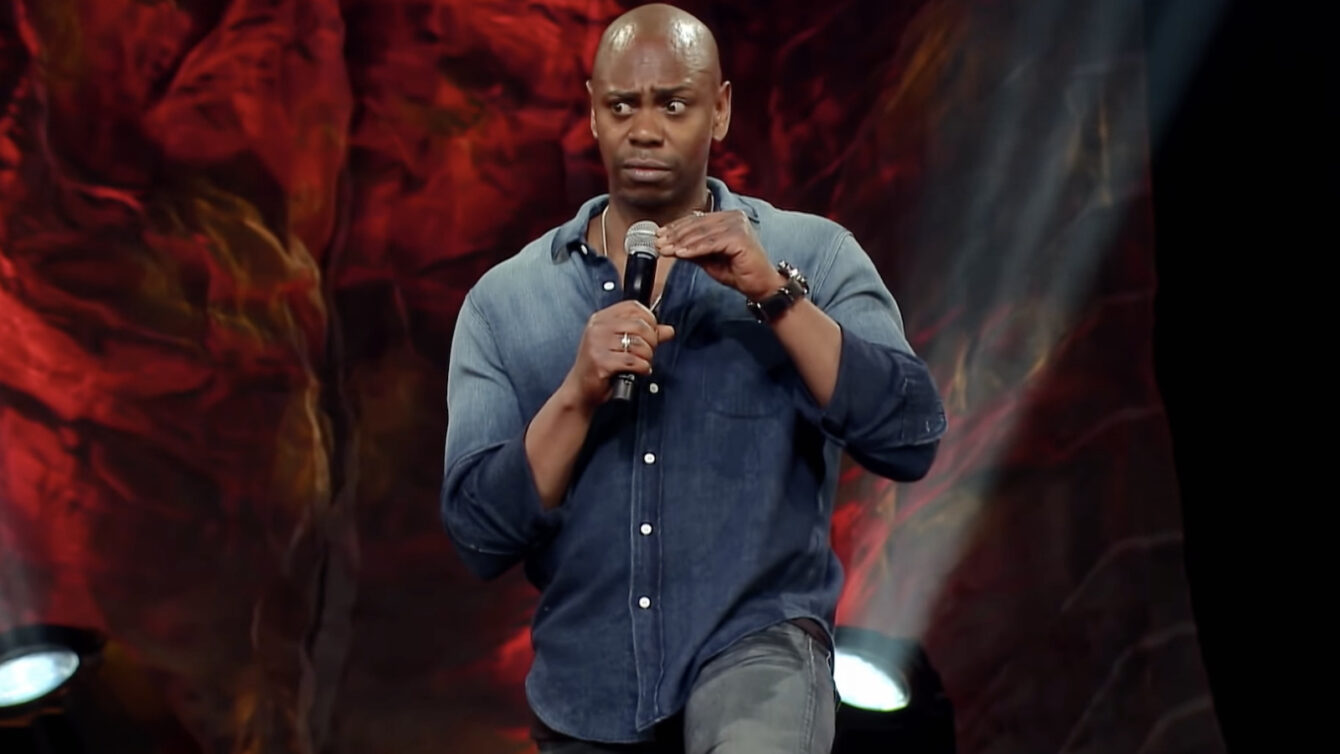 Explaining why he brought up the comedian’s latest controversy, Sorkin said, “And so, for instance, if we were to talk about Dave Chappelle for a moment, I certainly could make a rebuttal argument against a number of the points that he makes in his special, but I have absolutely no argument with Netflix and Ted Sarandos for putting it on their platform.”

“And what we need are more people to say no to — and that’s what Twitter is, Twitter is that committee that says whether or not you can abuse someone, and they must be ignored,” the A Few Good Men writer declared. 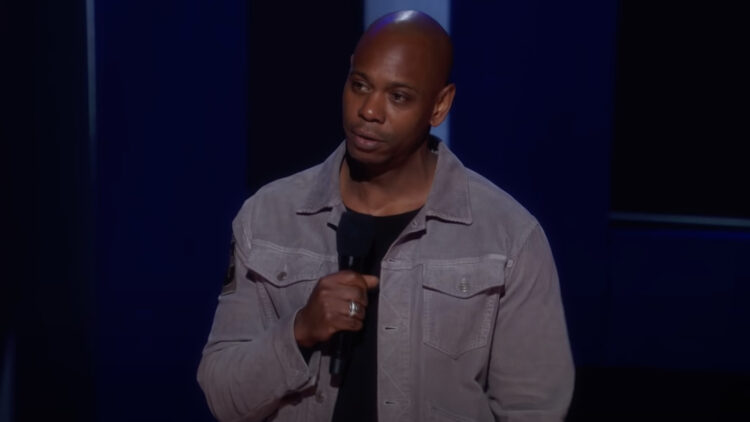 Last month, Netflix released The Closer to a near-immediate wave of backlash from members of the LGBTQ+ community who deemed the special to be transphobic – though this was far from the first time the comedian has come under fire for making jokes that social justice warriors deemed offensive.

In fact, when his previous special, Sticks & Stones, was released, Chappelle was also dragged on social media – more specifically Twitter – because they believed he was punching down on the LGBTQ+ community.

Nearing the end of his new Netflix special, the comedian recalled, “When Sticks & Stones came out, a lot of people in the trans community were furious with me and apparently they dragged me on Twitter,” before concluding, “I don’t give a f—k ’cause Twitter is not a real place.” 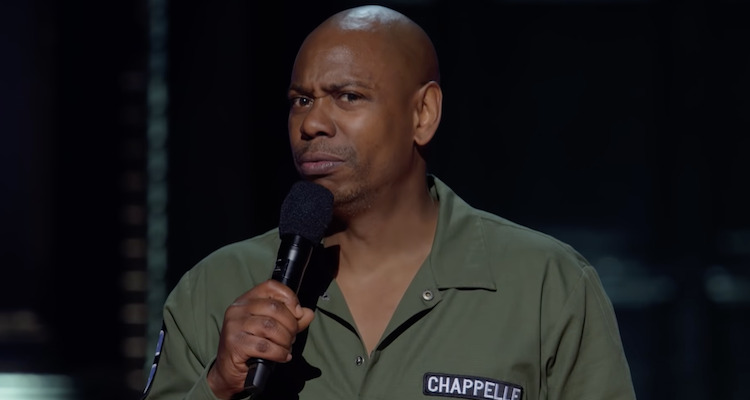 What do you make of Sorkin’s comments? Let us know your thoughts in the comments section down below or on social media.