Ridley Scott, the director behind such iconic works as Alien and Gladiator, has become the latest Hollywood filmmaker to take aim at superhero films, recently declaring that he finds the entirety of the genre “f—ing boring as s–t”. 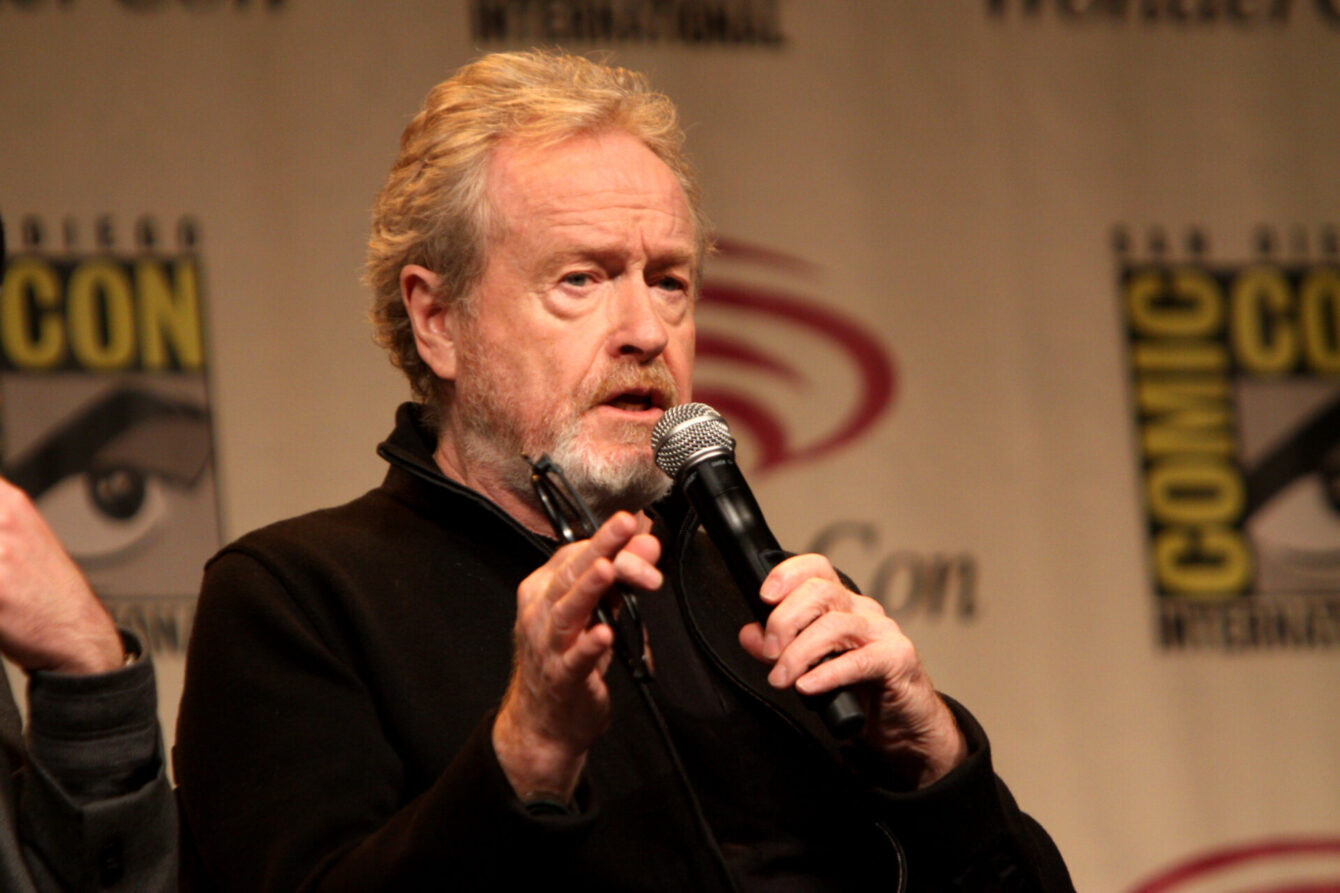 Scott revealed his thoughts on the state of superhero cinema during a recent interview with Deadline, given in promotion of the release of his upcoming biographical crime drama, House of Gucci.

Eventually turning to the subject of how he plans to tackle his recently-announced Napoleon Bonaparte biopic, Deadline reporter Mike Fleming Jr. noted that Scott seemed to have “broken off a piece of the story instead of taking the whole bite” of the French leader’s life story, to which the director remarked, “No, you can’t [fit his entire life into one film]. You’ll bore the ass off of everyone.”

“Have you ever watched Waterloo?” Scott asked in return. “Holy f–k. That’s just doing one battle. I’m sorry, Sergei Bondarchuk. You’ve got to be very careful in battle films that you understand what’s going on. Otherwise they very quickly wear out and get boring.” 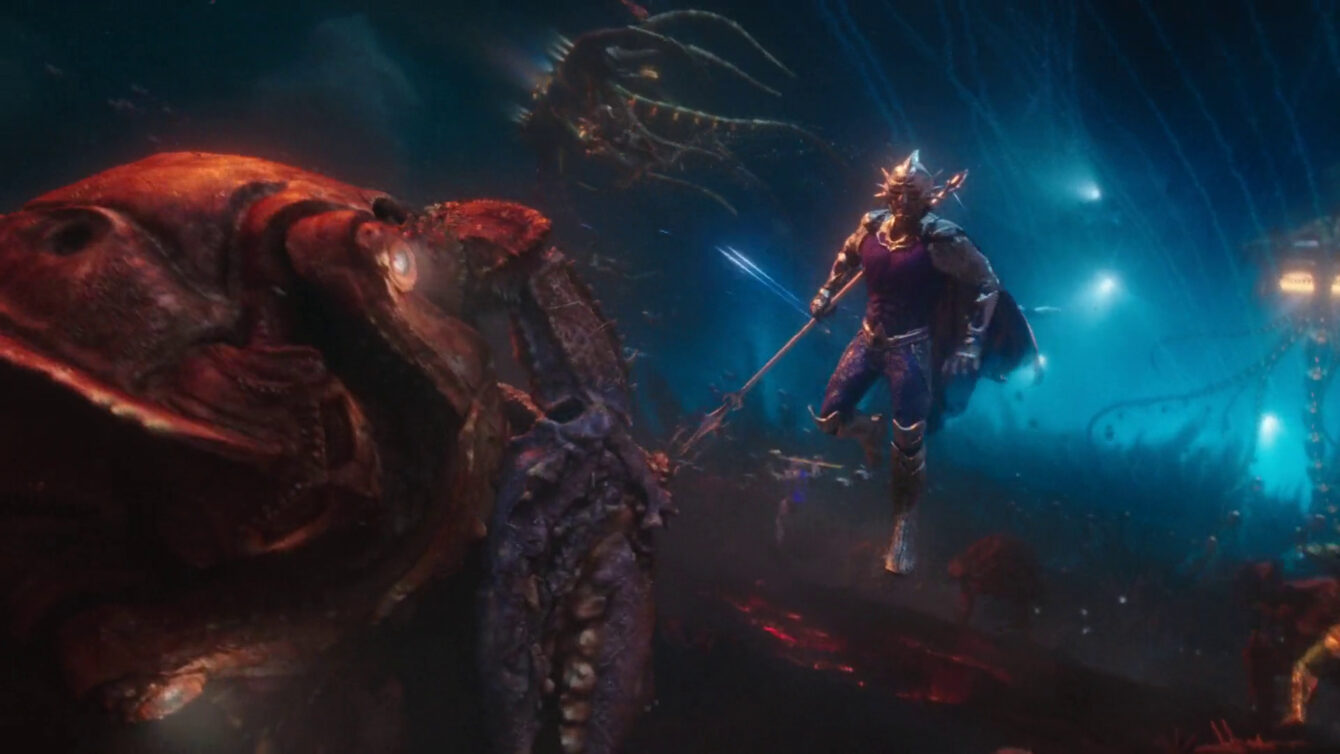 He continued, “I don’t care how majestic it is. I don’t care how many uniforms you got. It gets boring. Napoleon had about 61 battles. Bondarchuk tried to do it with one. You can’t tell Napoleon in one either, because we’re meeting him at the end of his life as a leader, and he would go on another six years after Waterloo when he was in prison on Saint Helena.”

“I feel you can’t do Napoleon in one battle,” said Scott, before randomly bringing superhero films into the conversation. “So, I narrowed it down to this. Almost always, the best films are driven by the characters, and we’ll come to superheroes after this if you want, because I’ll crush it. I’ll fucking crush it. They’re f–king boring as s–t.” 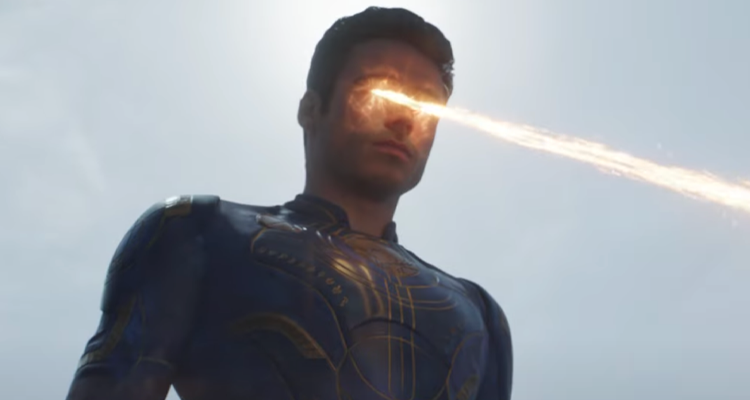 Asked by Fleming Jr. for his “main gripe about superhero movies,” Scott asserted, “Their scripts are not any f—ing good.”

“I think I’ve done three great scripted superhero movies,” he then opined. “One would be Alien with Sigourney Weaver. One would be fucking Gladiator, and one would be Harrison Ford…[in Blade Runner].” 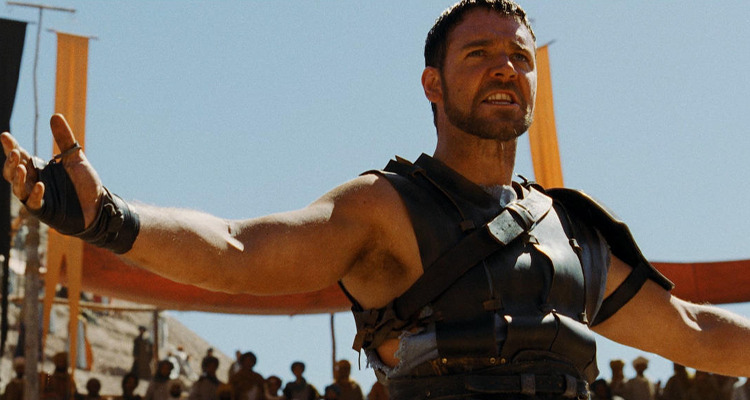 “Sorry. I got off the rail, but I mean, c’mon,” he concluded his thoughts on the genre. “They’re mostly saved by special effects, and that’s becoming boring for everyone who works with special effects, if you’ve got the money.” 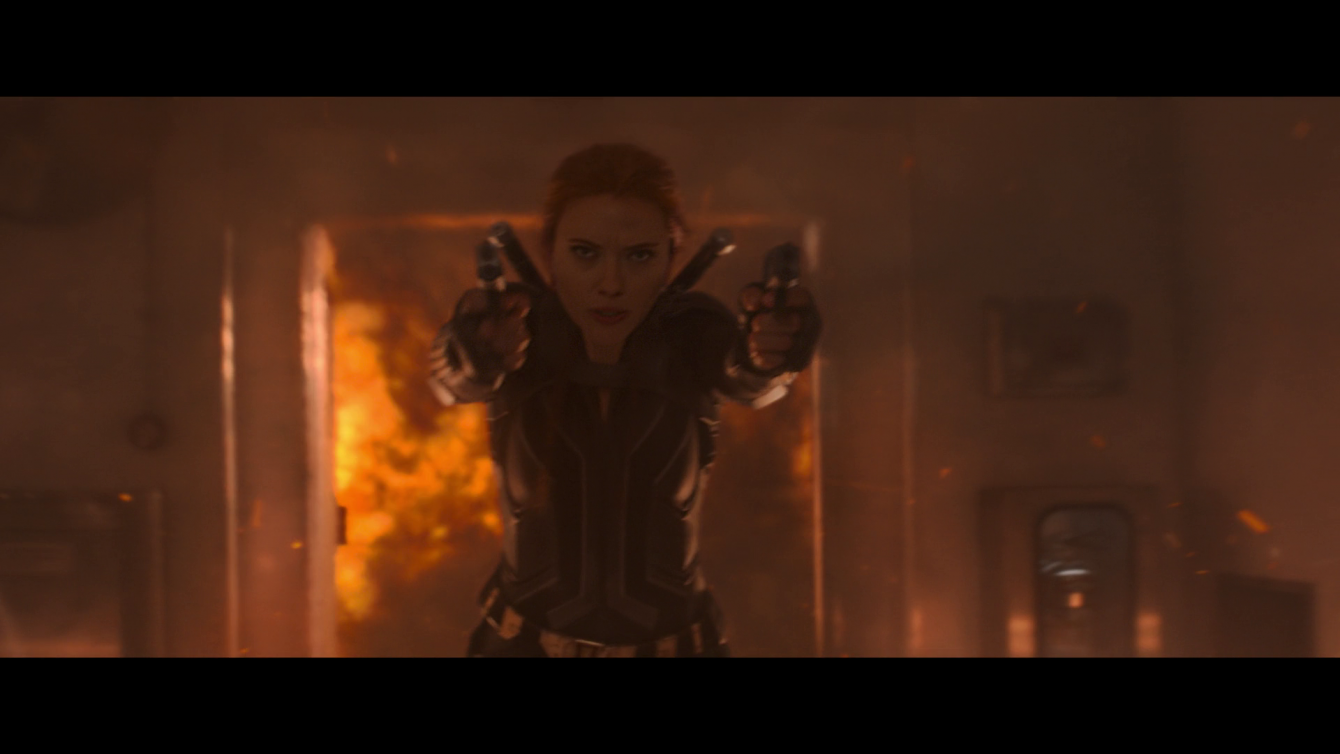 What do you make of Scott’s take on superhero films? Let us know your thoughts on social media or in the comments down below!