The future of the Lethal Weapon franchise has been up in the air since the passing of franchise director and filmmaking great Richard Donner, but now thanks to Mel Gibson, it seems fans will finally see the conclusion of Murtaugh and Riggs’ time on the LAPD. 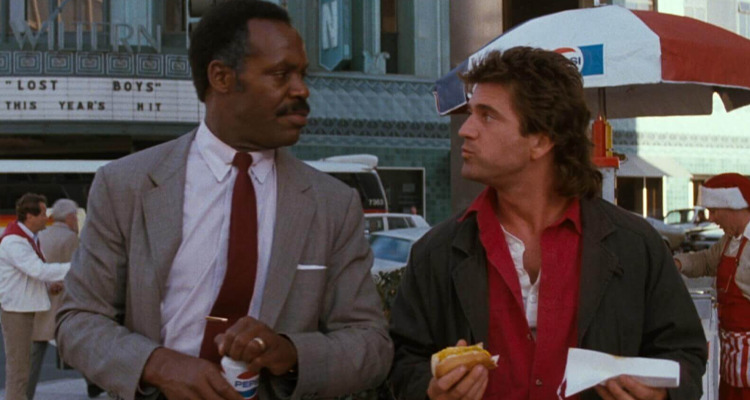 Speaking at the recent November 13th An Experience With… event in London, a black tie event which featured a conversation with the actor “structured to encourage Mr Gibson to share untold stories and anecdotes from his life and unbelievable movie career,” Gibson revealed his plans for the future of the series.

“The man who directed all the Lethal films, Richard Donner, he was a big guy,” began Gibson. “He was developing the screenplay and he got pretty far along with it. And he said to me one day, ‘Listen kid, if I kick the bucket you will do it.’” 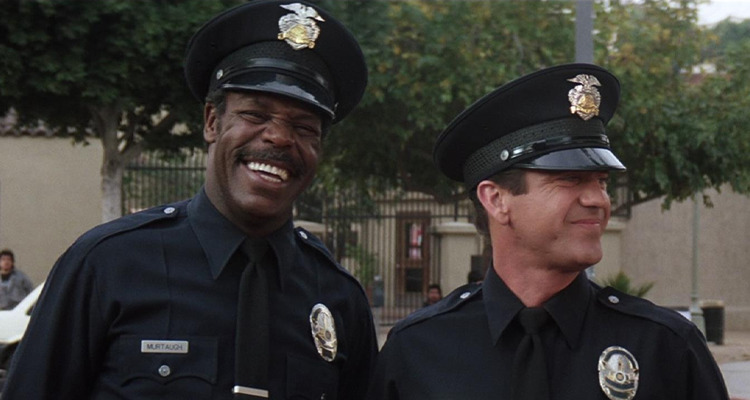 He continued, “And I said: ‘Shut up.’ But he did indeed pass away.”

“But he did ask me to do it and at the time I didn’t say anything. He said it to his wife and to the studio and the producer,” Gibson noted, before confirming, “So I will be directing the fifth one.” 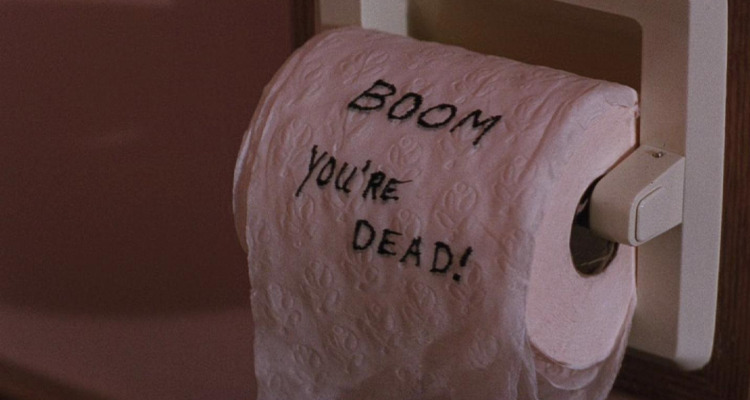 Donner had been working for years on the fifth Lethal Weapon film, which he previously revealed would be titled Lethal Finale, prior to his passing in July 2021.

As of December 2020, the film had been in active development, with Donner set to direct a then-in-progress script penned by Lethal Weapon 4 screenwriter, Channing Gibson. 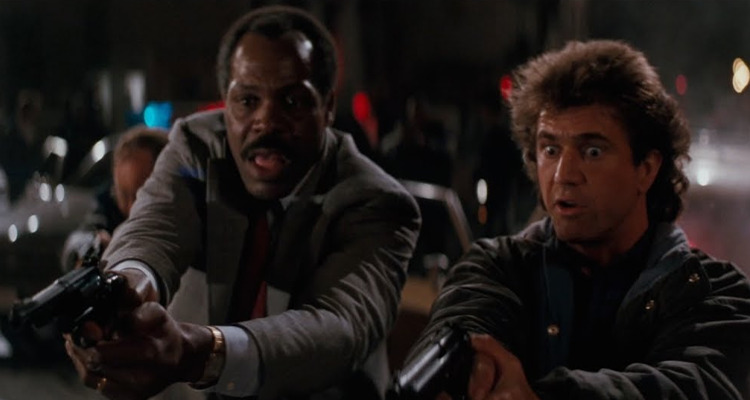 However, as confirmed by Gibson, the project is now working off of a story penned by original Equalizer writer Richard Wenk

Further, the film will go straight to HBO Max and will have no theatrical release. 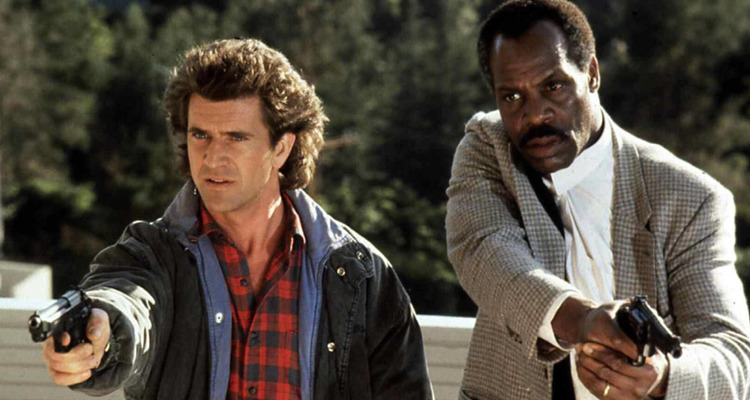 Are you excited to see Gibson direct Lethal Weapon 5? Let us know your thoughts on social media or in the comments down below!