Dark Horse Comics will once again be the home to Star Wars comics as Lucasfilm announced a new partnership with the publisher. 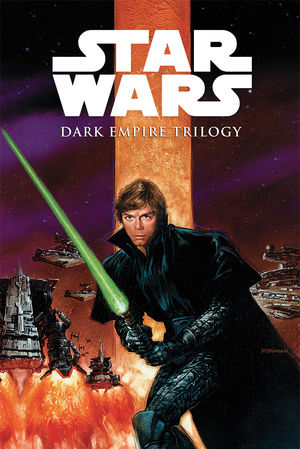 In a blog post on the official Star Wars website, Lucasfilm detailed that Dark Horse will publish a “new line of all-ages comics and graphic novels expanding the Star Wars galaxy like never before.”

The blog post adds, “Beginning in the spring of 2022, experience adventures in every era, from the High Republic through the rise of the First Order, with new and exciting stories produced in collaboration with Lucasfilm and Disney Worldwide Publishing.” 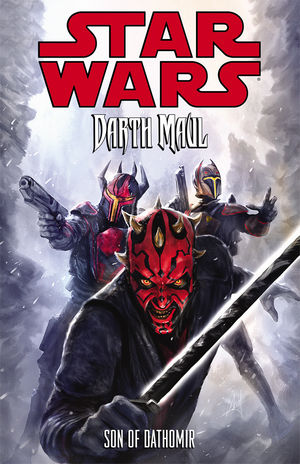 Dark Horse Comics founder and CEO Mike Richardson provided some more details saying, “The idea is to build up a Star Wars program that includes an on-going series as well as an anthology.”

He added, “Mixed in would be one-shots and specials. We’ll see where we go from there. Initially, we will focus on stories featuring the High Republic.” 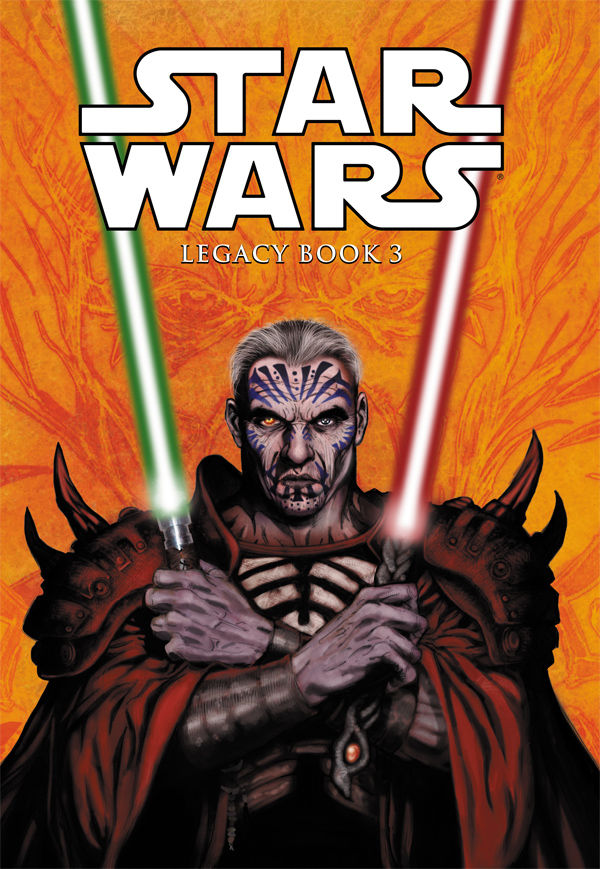 Richardson then said, “Star Wars is near and dear to all of our hearts and I’ve been a fan since I saw the original film 19 times during its original release.”

He continued, “I am thrilled that Dark Horse will once again bring new stories to life from this incredible galaxy. The Star Wars universe has grown over the years and there’s so many new opportunities for great stories. I can’t tell you how excited we are to get started!” 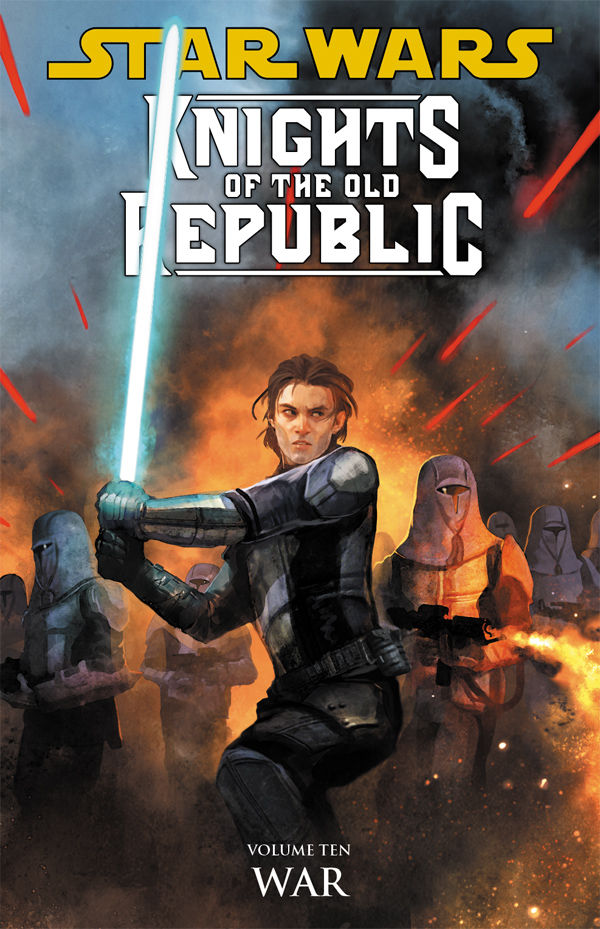 “There are unlimited storytelling possibilities for all ages comics, and we look forward to collaborating with Dark Horse — and with the best writers and artists in the industry — to bring those stories to readers and fans all over the world,” he concluded. 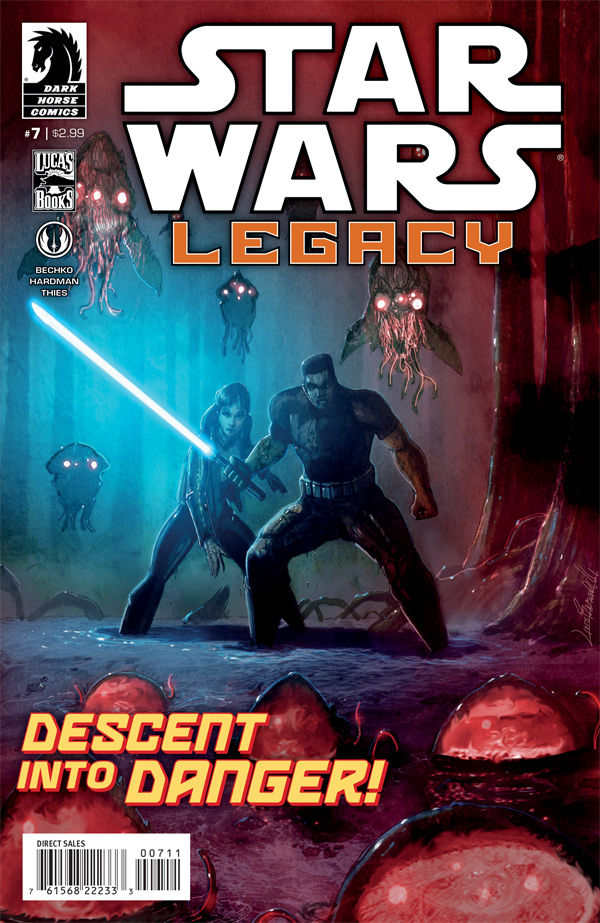