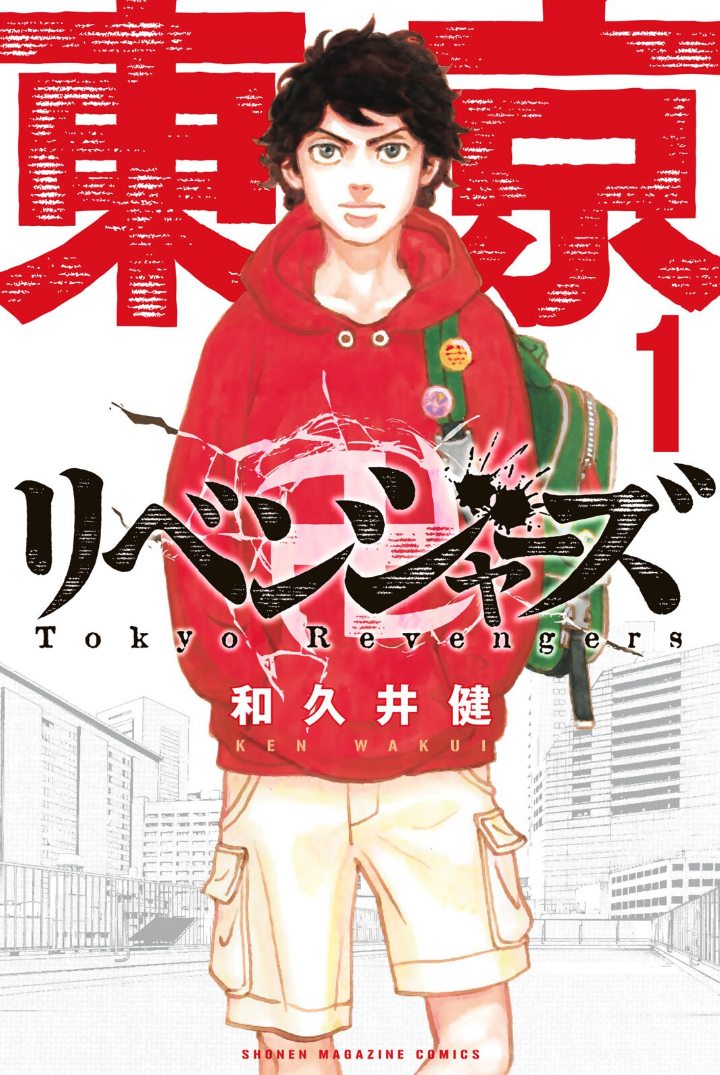 For those unfamiliar with Tokyo Revengers the official description states, “Hanagaki Takemichi was once a low-life punk, but after biting off more than he could chew with a gang in middle school, he ran away from his old life. Now that he’s an adult, the gang that once terrorized him has grown into the largest gang in Tokyo, and they’ve started killing people–including his old girlfriend!”

“After learning this news, a mysterious force on a train platform shoves Takemichi right in front of an approaching train. As his life flashes before his eyes, he blinks to find himself transported back to middle school, before he fled from the gang,” it continues.

The description concludes, “Now he has the chance to right what went wrong all those years ago. Can he save his girlfriend’s life in the future–and what else might he change if he’s rewriting the past?” 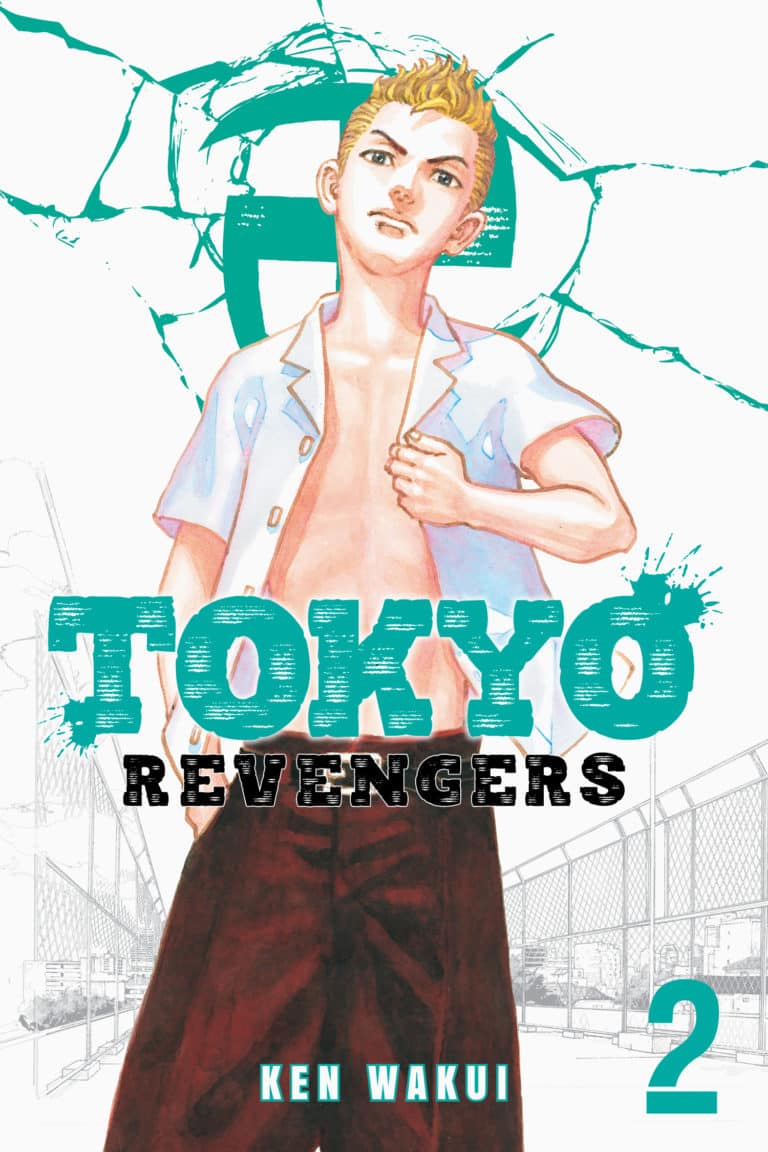 In a press release, Seven Seas Entertainment detailed they “will publish the series in print for the first time as 2-in-1 omnibus paperbacks formatted for a beautiful oversized trim with all-new lettering.”

There will also be a Barnes & Noble exclusive limited edition of the Vol. 1-2 omnibus with a variant cover and double-sided foldout poster. It will be released on the same day and will be the same price as other editions of the omnibus.

The manga is currently published in a digital format by Kodansha USA. 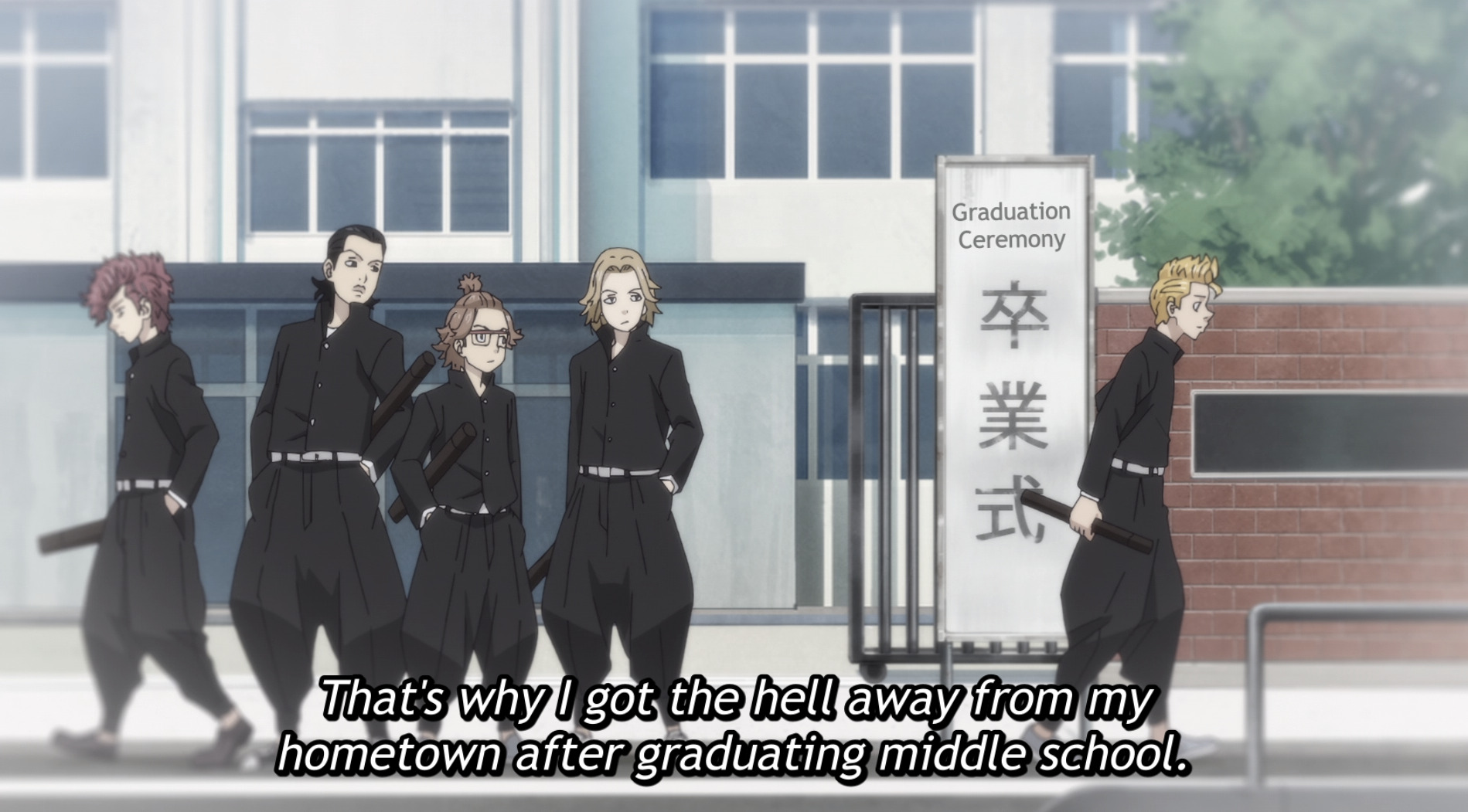 The manga has already been adapted into an anime series, which debuted back in April 2021. Before the anime debut, the manga had sold over 10 million copies both digitally and physically.

Following the anime’s debut, it was reported in September that the manga had sold over 40 million copies. 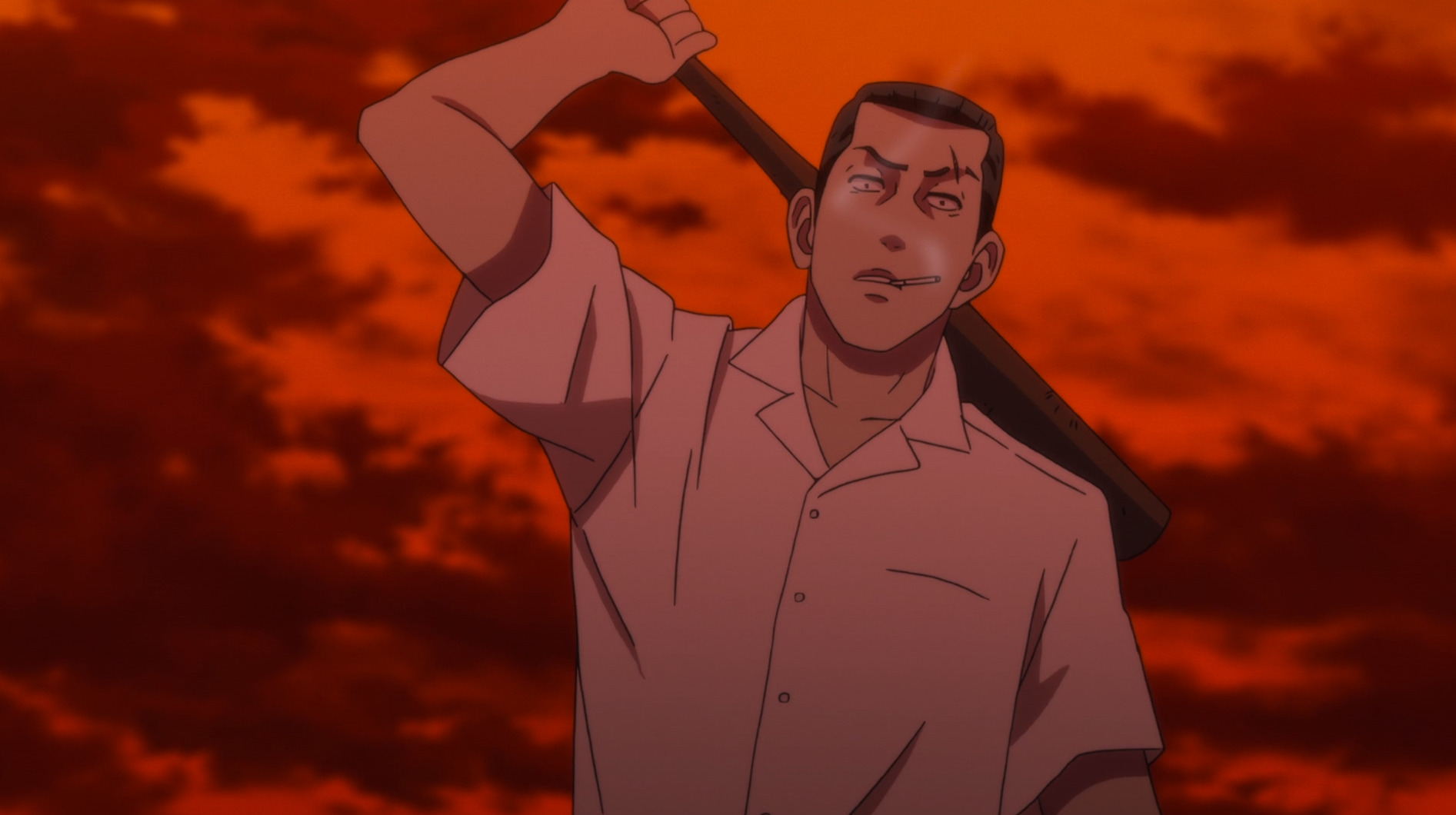 Along with an anime adaptation, the series was also adapted into a live action film that was released in Japan on July 9th.

As reported by The-Numbers, the film earned $39 million. 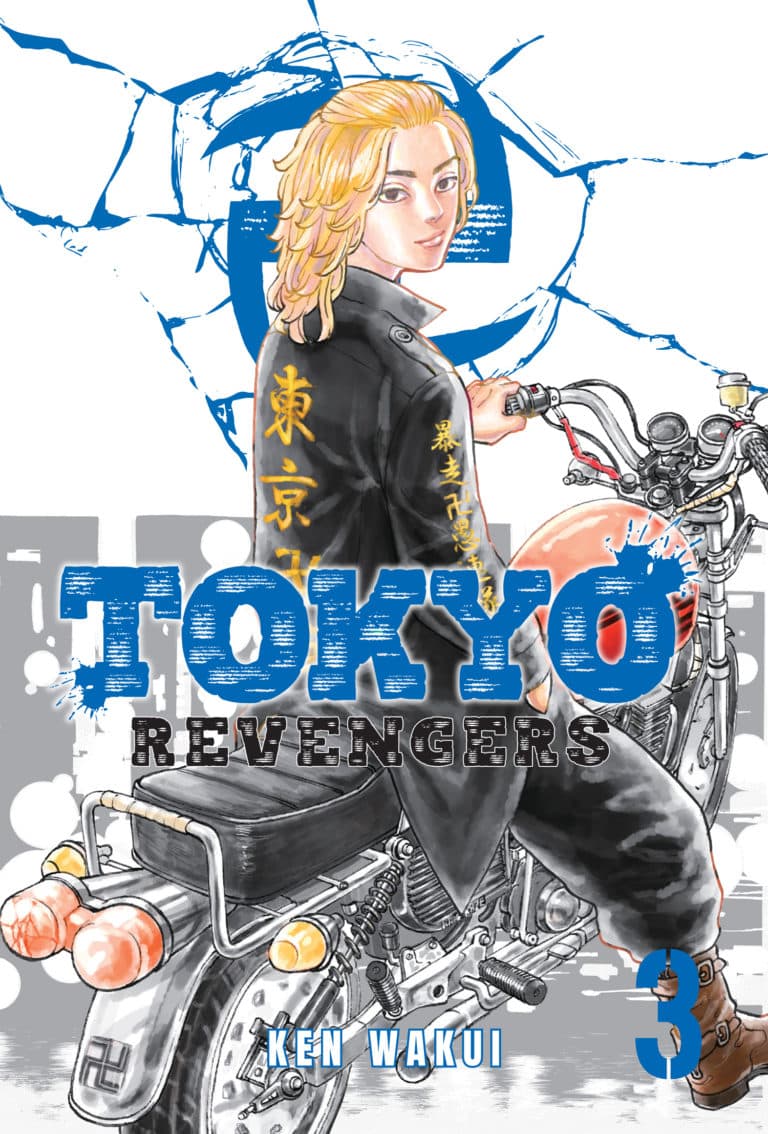