The Matrix Resurrections co-writer David Mitchell is beginning to make the press rounds promoting the upcoming film and in a recent interview he claims the film “subverts the rules of blockbusters.” 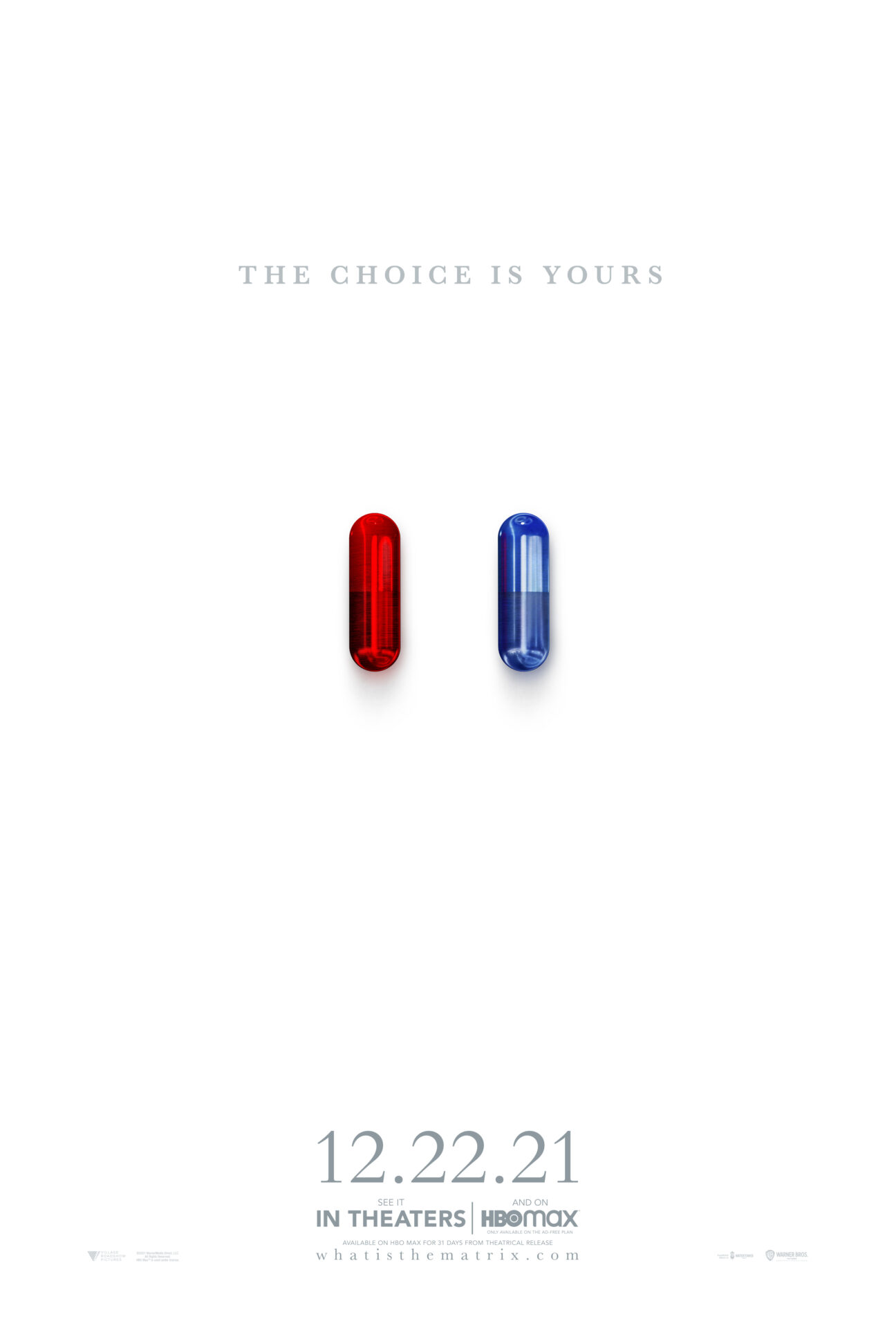 As reported by IndieWire, Mitchell spoke with Greek newspaper To Vima, where he detailed he saw the film in Berlin back in September and described it as a “really good.”

Mitchell then went on to provide some details about the film saying, “I cannot tell you what this film is about, but I could explain what it is not. It’s certainly not yet one more sequel, but something autonomous that contains the three Matrix that preceded in a really ingenious way.”

He continued, “It’s a very beautiful and weird creation. It also achieved a couple of things that we do not see in action films, meaning it subverts the rules of blockbusters.” 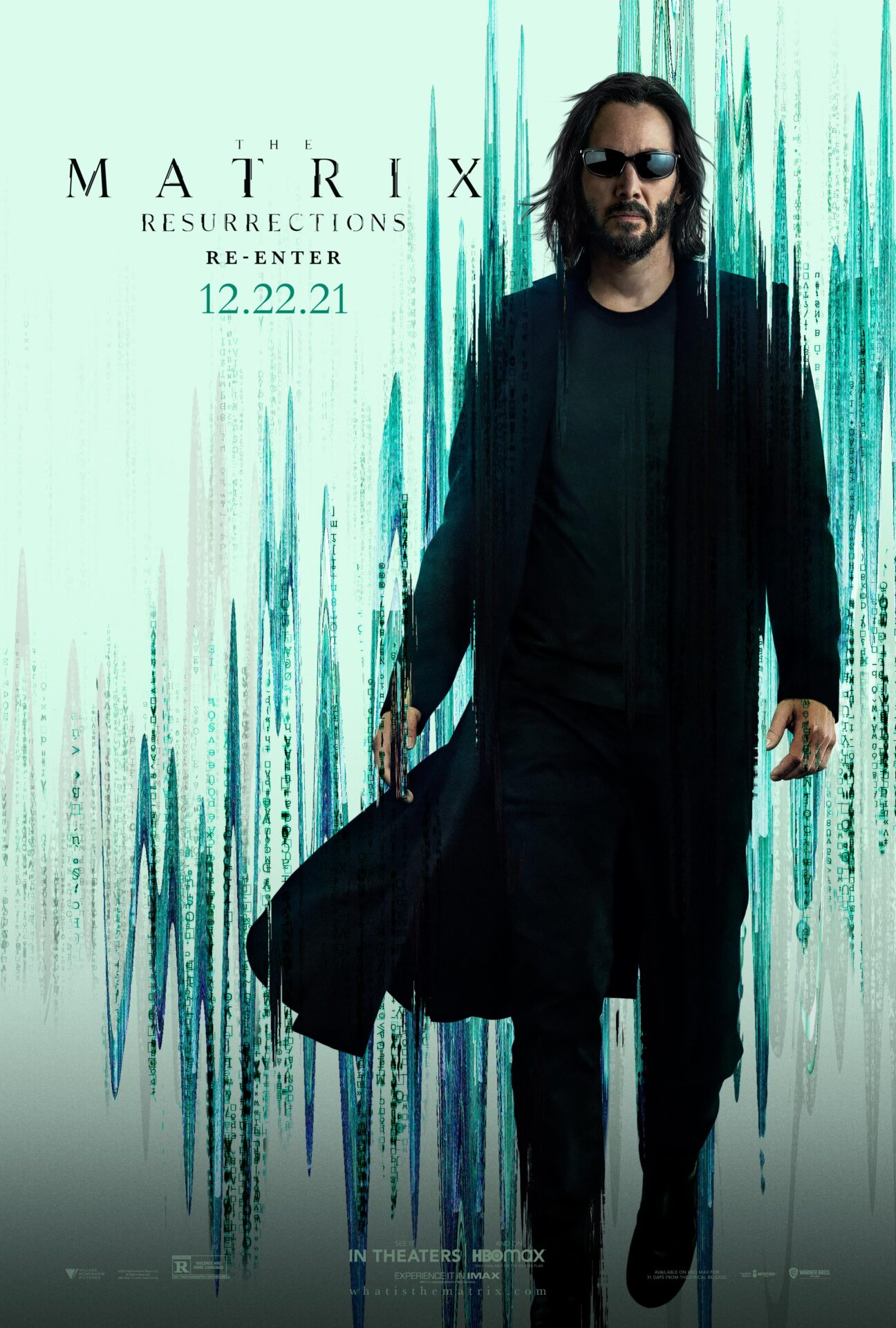 The film’s director Larry Wachowski, who now calls himself Lana Wachowski, also revealed what Keanu Reeves’ reaction to the film was back in September.

As noted by CinemaBlend, Wachowski said, “We showed the film to Keanu, and he really was blown away by it, and he said something that was typically Keanu, where it’s incredibly insightful. And he’s just sort of sitting there, and you don’t expect some incredible revelation to come out of him at that moment, like casual brilliance just kind of rolls off of Keanu.”

The director then stated, “And he was just sitting there, and he goes, ‘Twenty years ago you told a story in which you described the coming twenty years and the problems of the nature of digital, virtual life and how it was going to impact us and how we think about it, and gave us a frame to be able to think about it and talk about it. And you took the same character and the same stories and the same stuff, and somehow you made it about the next twenty years.’ And he was like, ‘How did you do that?'” 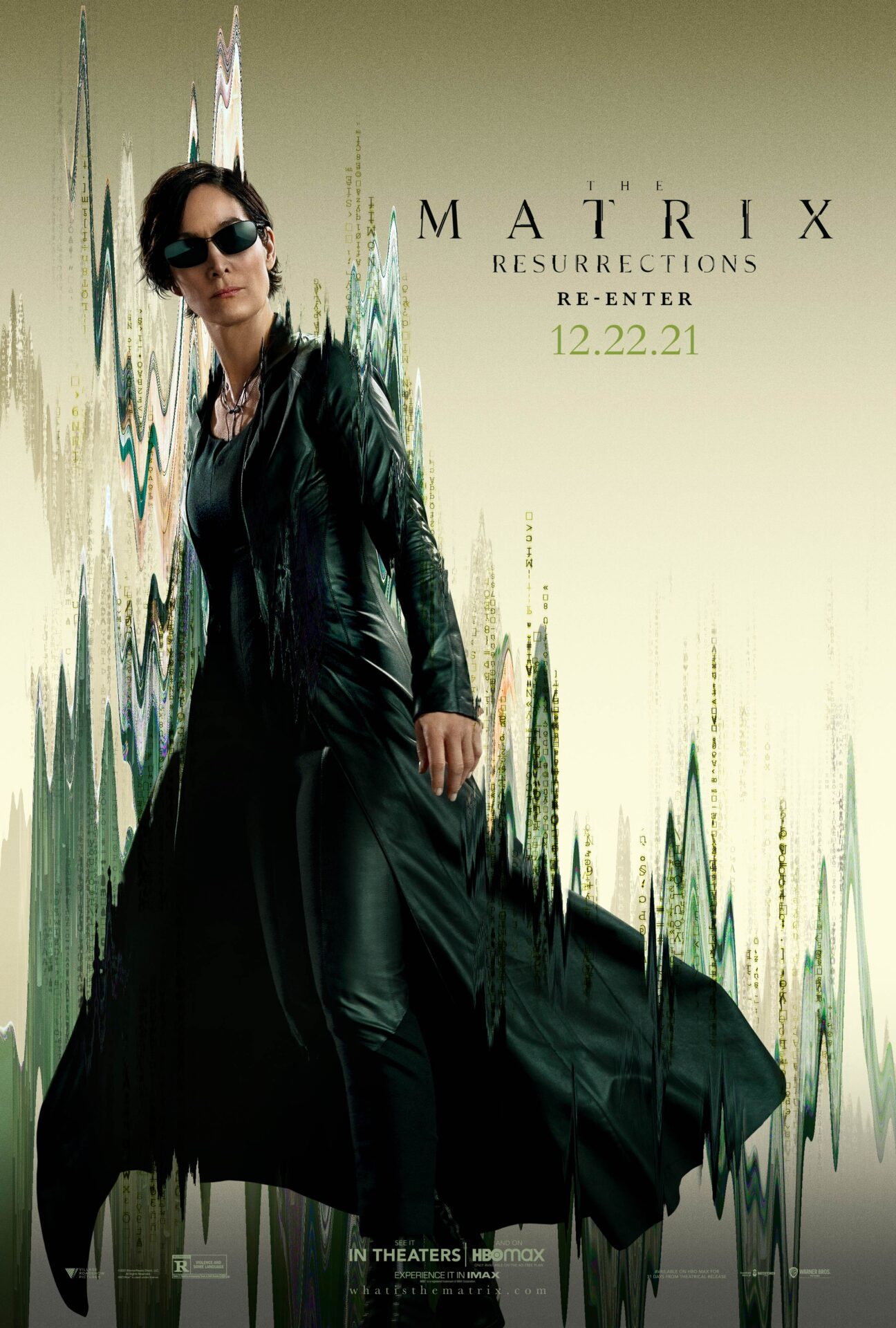 Plot details about the film are still being kept close to the chest by Warner Bros., but Yahya Abdul-Mateen II, who plays Morpheus in the new film did provide some details in an interview with Entertainment Weekly back in October.

Abdul-Mateen II said, “I think what the script provided was a new narrative and some new opportunities that did make room within the Matrix universe for a new Morpheus.”

He then definitively declared, “This is definitely a different iteration of the character.” 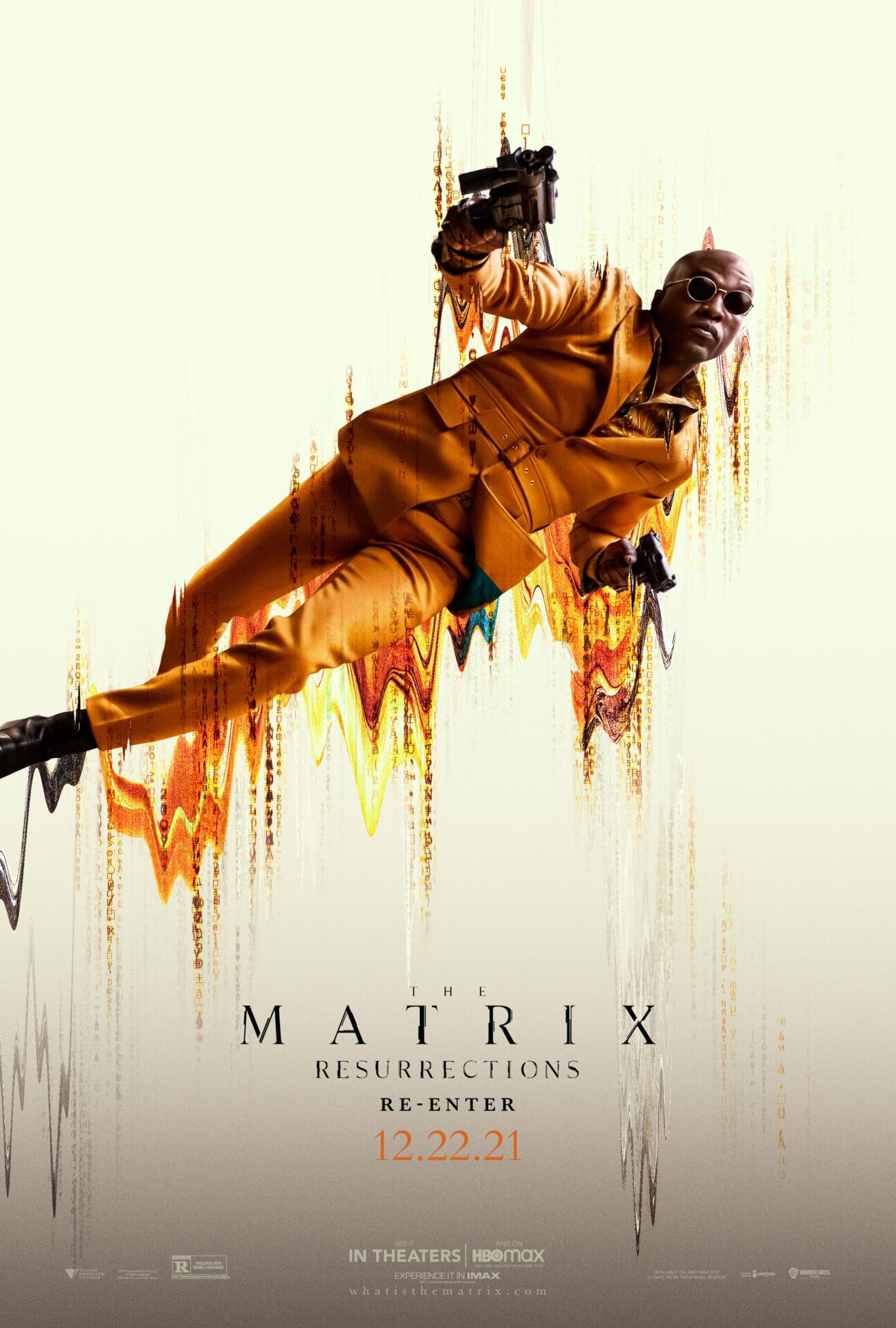 “This character is on a journey of self-discovery. There’s a lot in our story that’s about growth, defining your own path. Morpheus isn’t exempt from that,” he added.

He further noted, “What the viewers will come to understand is that there are many rules of the Matrix. Age, appearance, the things we identify as real, can be manipulated in that world. The Matrix is where anything is possible.” 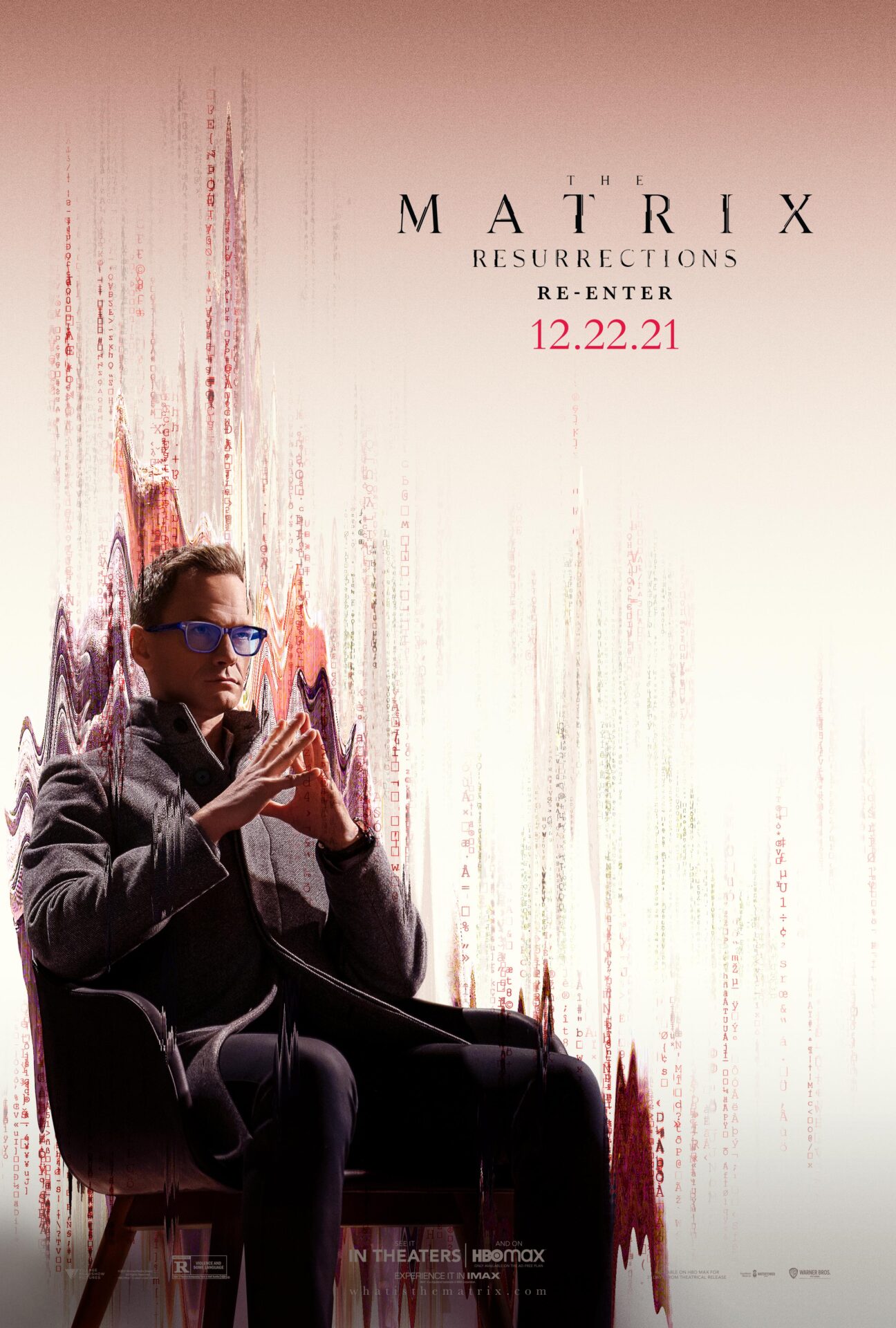 The actor then said, “Our film is so much more driven by the hope of what the world can be that it grounds it all in reality.”

“Everybody’s so plugged in these days. I think for a lot of reasons, it’ll be a mind trip,” he concluded. 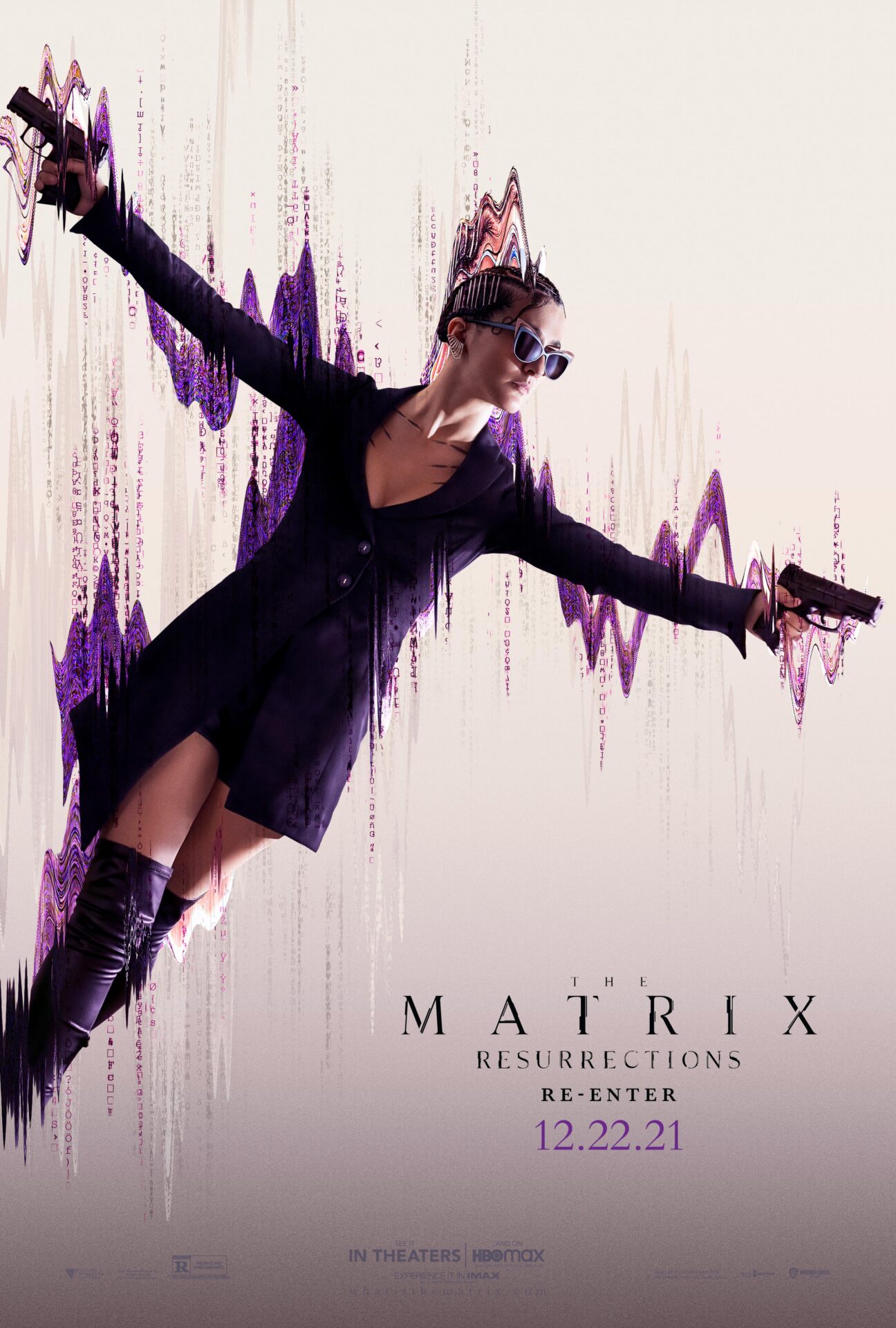 The Matrix Resurrections arrives on theaters and on HBO Max on December 22, 2021.

What do you make of Mitchell’s comments about the filming subverting the rules of blockbusters?