Despite its overwhelmingly positive reception by fans – especially those who had waited thirteen years for its release – Square Enix has reported that NEO: The World Ends with You ultimately “underperformed” on the sales charts. 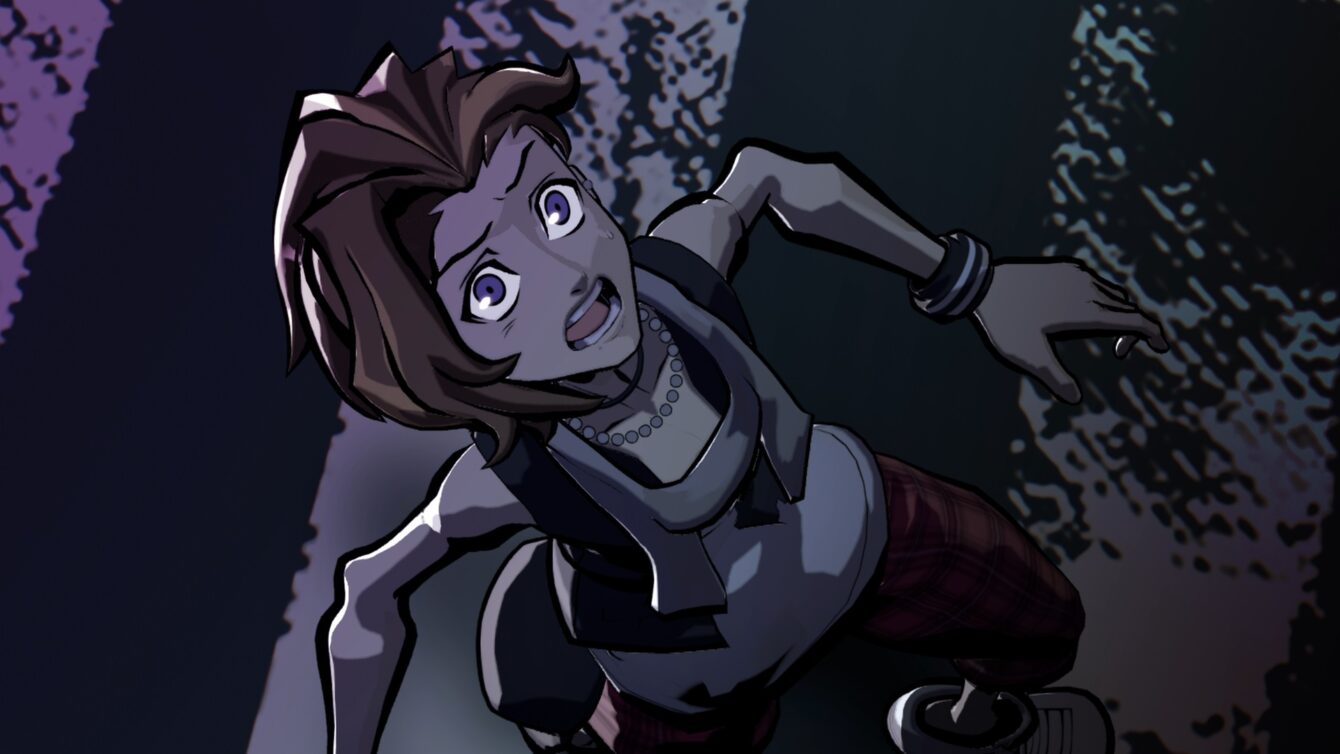 NEO: TWEWY’s apparently disappointing sales numbers were briefly touched upon by Square Enix in their company’s November 5th financial briefing for “the first half of the fiscal year ending March 31, 2022.”

Speaking to the HD Games sub-segment of their Digital Entertainment division, Square Enix Chief Account Officer Atsushi Matsuda noted that “while the HD Games sub-segment released such home console titles as ‘OUTRIDERS’, ‘NieR Replicant ver.1.22474487139…’, ‘NEO: The World Ends with You,’ and ‘Life is Strange: True Colors,’ its nets sales were lower than in the same period of the previous fiscal year, which had seen the release of ‘Final Fantasy VII Remake’ and ‘Marvel’s Avengers,’” – an unsurprising result given the absolutely massive popularity of FFVIIR alone. 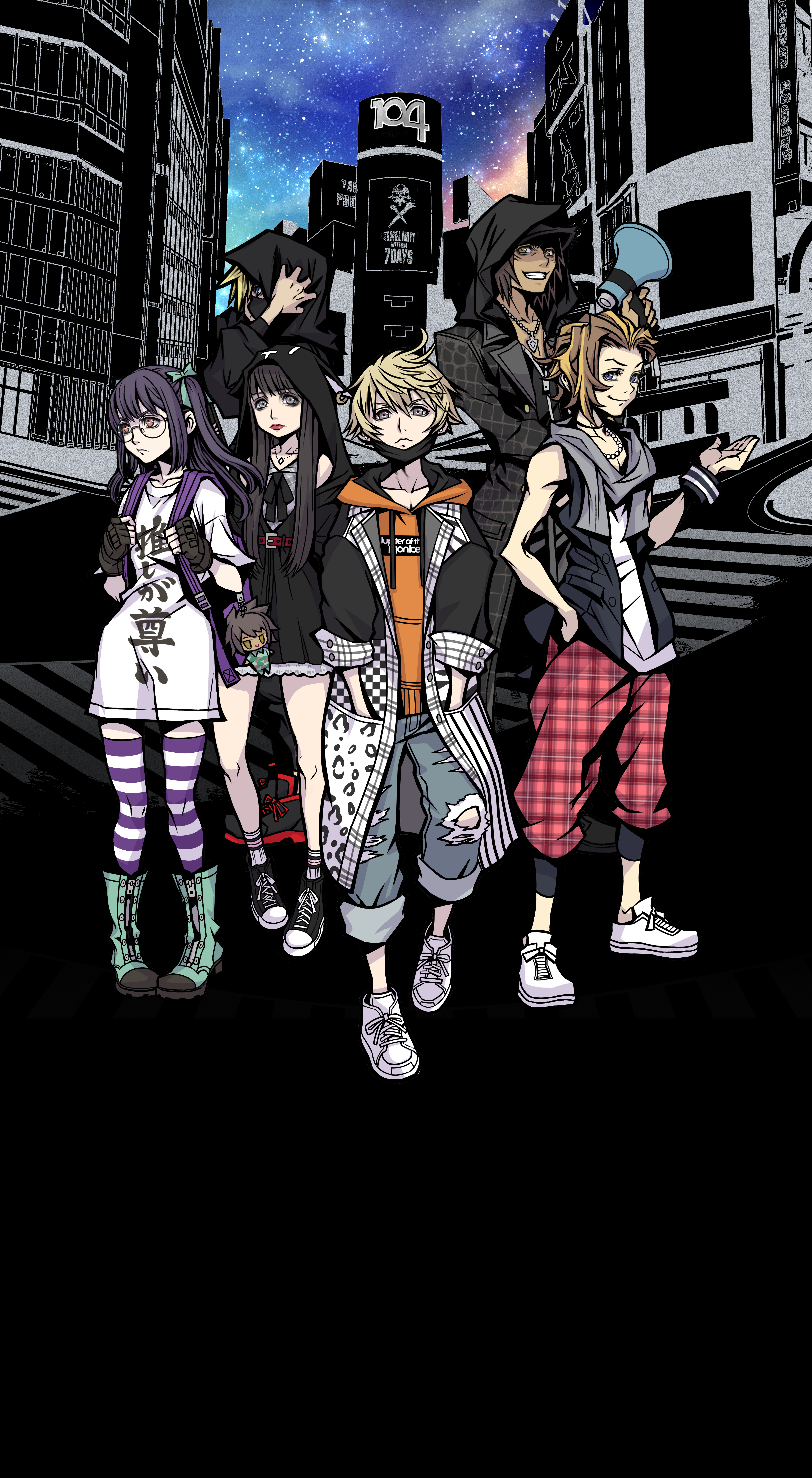 Later on in the briefing, President and Representative Director Yosuke Matsuda addressed the game’s specific under performance during his presentation of a more detailed breakdown of the company’s HD Games segment, which released both Life is Strange: True Colors and NEO: TWEWY in during the second quarter of the 2022 fiscal year.

“We are hoping for both titles to continue to sell well over the long term,” said Matsuda, before admitting, “While ‘NEO: The World Ends with You’ was well received by users, it has underperformed our initial expectations.” 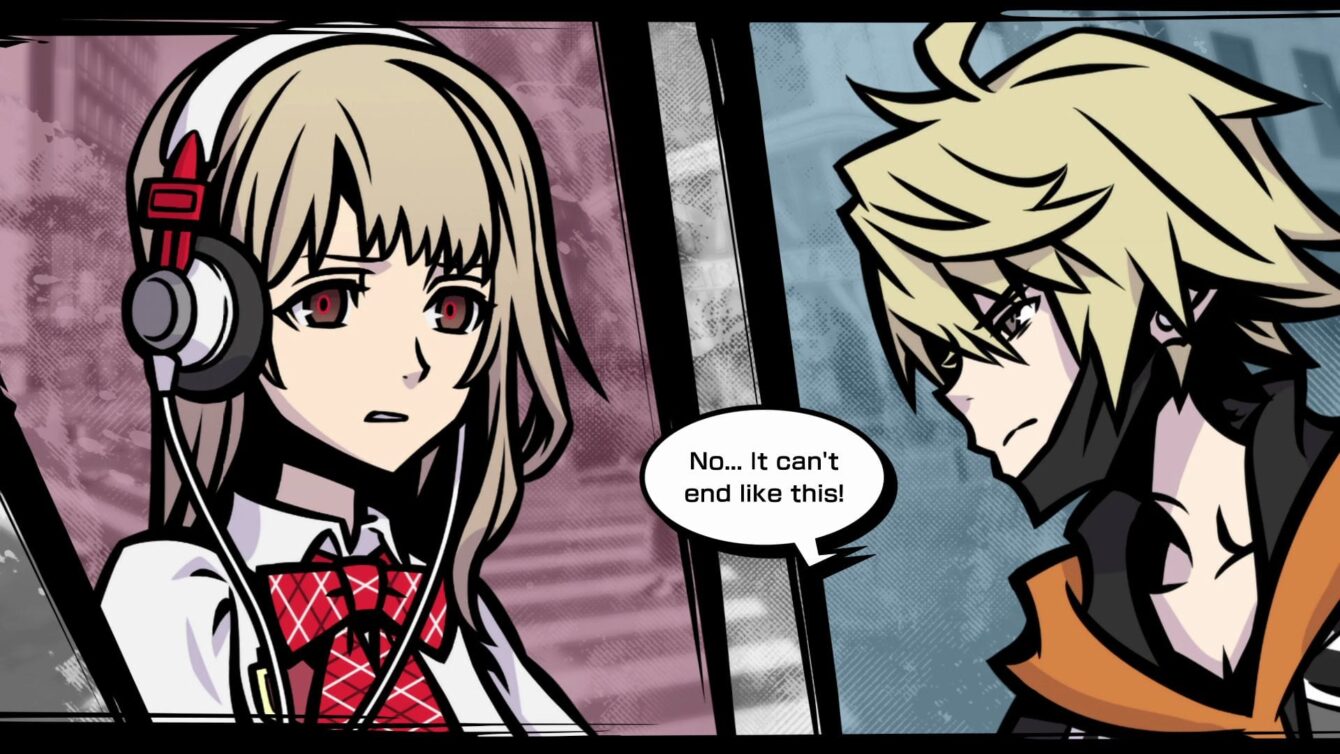 NEO: The World Ends with You is currently available for the Nintendo Switch, PlayStation 4, and PC platforms.

What do you make of NEO: TWEWY’s underperformance? Let us know your thoughts on social media or in the comments down below!