In response to the widely-discussed criticisms of superhero films made by such veteran creatives as directors Martin Scorsese and Ridley Scott, actor Stellan Skarsgård has asserted that the problem with such large-scale blockbusters is not their existence, but that their potential for profit has squeezed out “distribution channels for all the mid-budget films”.” 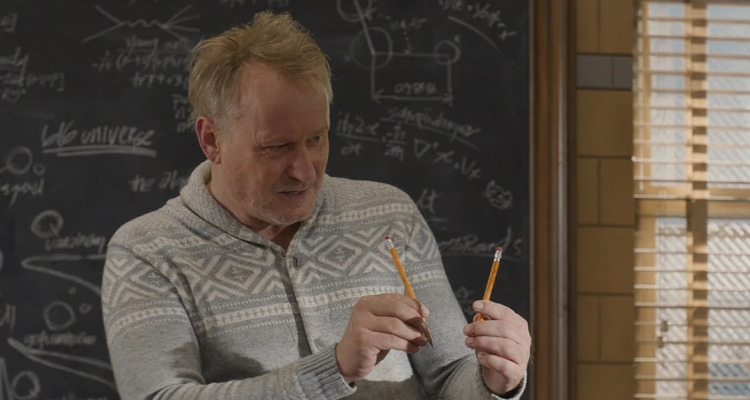 Skarsgård, himself a veteran of superhero films after starring as Dr. Erik Selvig in the first two respective entries of both the Thor and Avengers series, gave his opinion on the subject during a recent Q&A hosted by The Guardian, who published his responses on November 25th. 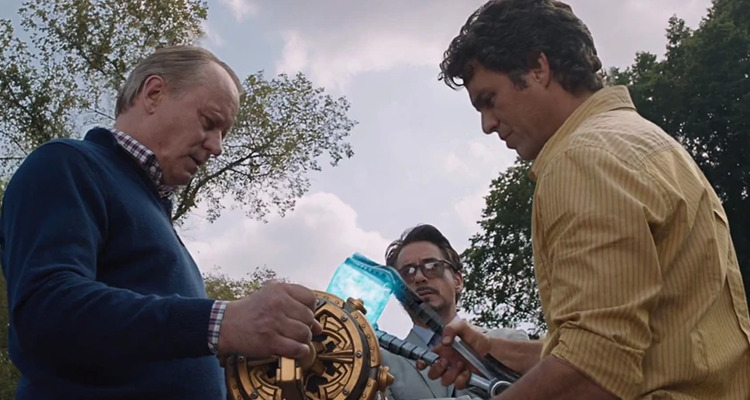 Asked for his “take on the criticism of superhero movies by directors such as Martin Scorsese and Ridley Scott”, Skarsgård responded, “I’ve got nothing against superhero movies. I’ve been in a couple and they definitely have a place,” before arguing that, rather, “the problem is that the system that allows eight people to own half of the wealth in the world enhances the power of the market forces, so small and independent cinemas rarely exist any more outside a few big cities.”

“There’s no distribution channels for all the mid-budget films that have the best actors, the best writing, because they can’t throw up $3m for a marketing campaign,” he added. “When cinemas let them in, they do so for one week and if it doesn’t pay off in a week, they’re gone.” 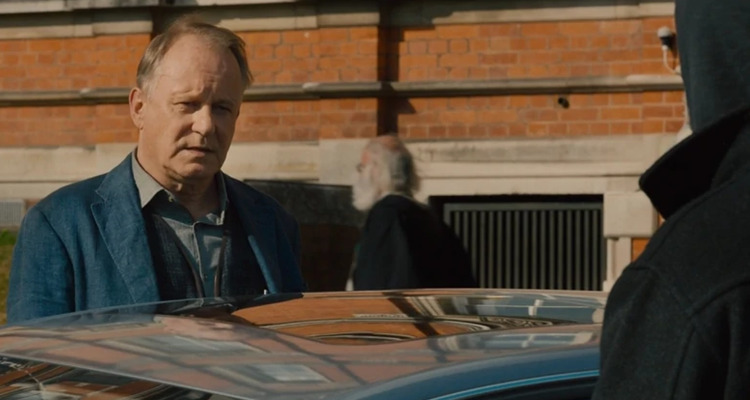 Turning to cinema history, Skarsgård then recalled, “Remember that The Godfather first opened in 100 cinemas in the United States – big films now open in 4,000. They had small ads in the New York Times, but it grew and grew because it was such a good film.”

“The people’s opinion has no chance any more,” the actor lamented. “And that is sad.” 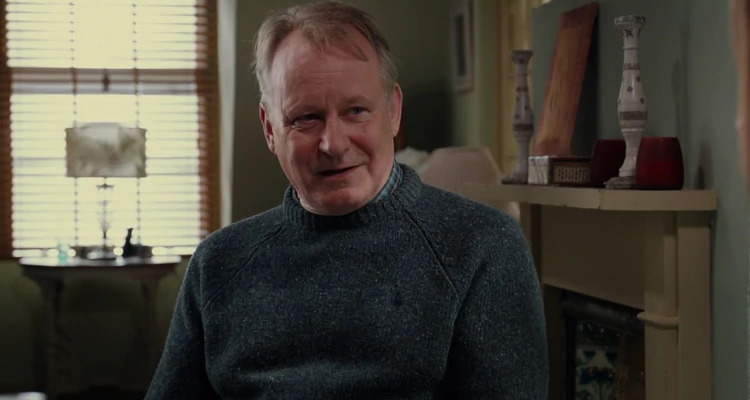 As such, Skarsgård believes “that we should have Marvel films and more rollercoaster films” as well as “other films, too,” though he recognizes the latter is getting harder and harder to come by due to the continually-more-corporate nature of Hollywood.

“And that’s the sad thing: when raw market forces come in, studios start being run by companies that don’t care if they’re dealing in films or toothpaste so long as they get their 10% [return],” Skarsgård concluded his answer to the question. “When AT&T took over Time Warner, it immediately told HBO to become lighter and more commercial. They were always making money. But not enough for an investor.” 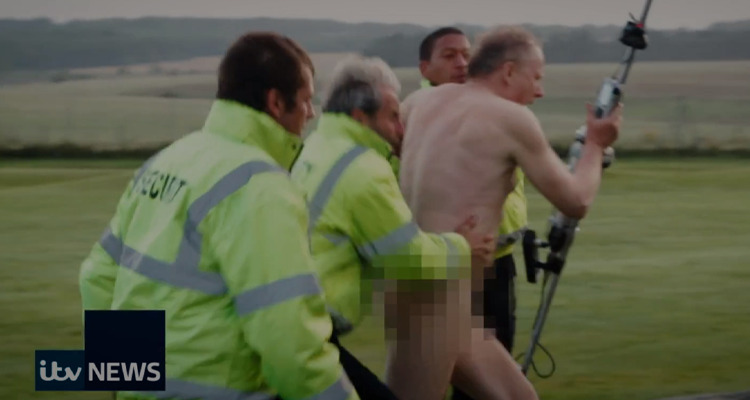 Humorously, when asked by another reader “which current franchise would you like to join,” Skarsgård replied, “Bond would be fun. You don’t know where that’s going now. I have so many friends from Pirates of the Caribbean and Marvel films and Mamma Mia! But I don’t have a big desire to be in a franchise.”

What do you make of Skarsgård’s take on superhero cinema? Let us know your thoughts on social media or in the comments down below!