While many have speculated that, like Tobey Maguire before him, Tom Holland’s upcoming third solo outing as Spider-Man in Spider-Man: No Way Home would be his last, Sony producer Amy Pascal recently confirmed that not only is the actor set to return to the role, but that all parties involved are currently working towards a new film trilogy centered on the wall-crawler’s current cinematic iteration. 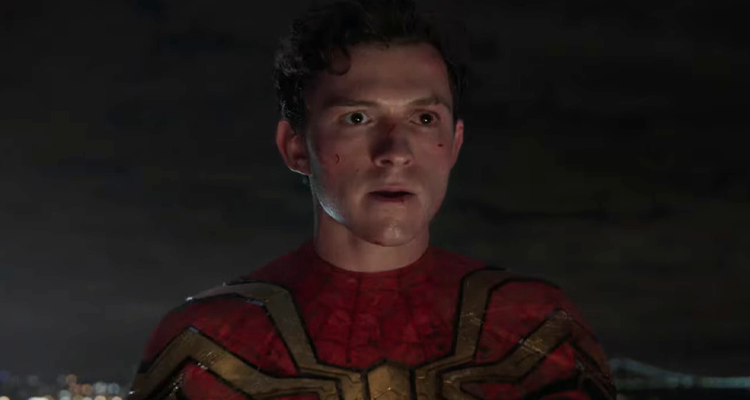 Pascal revealed Holland’s continued future as Marvel’s resident web-slinger during a November 29th interview with Fandango given in promotion of the upcoming release of Spider-Man: No Way Home.

At one point, as staff reporter Erik Davis turned to discuss Pascal’s thoughts about wrapping up “this trilogy of films in collaboration with Marvel Studios,” the producer asked if she could “say something about that,” to which Davis acceded, “Sure.” 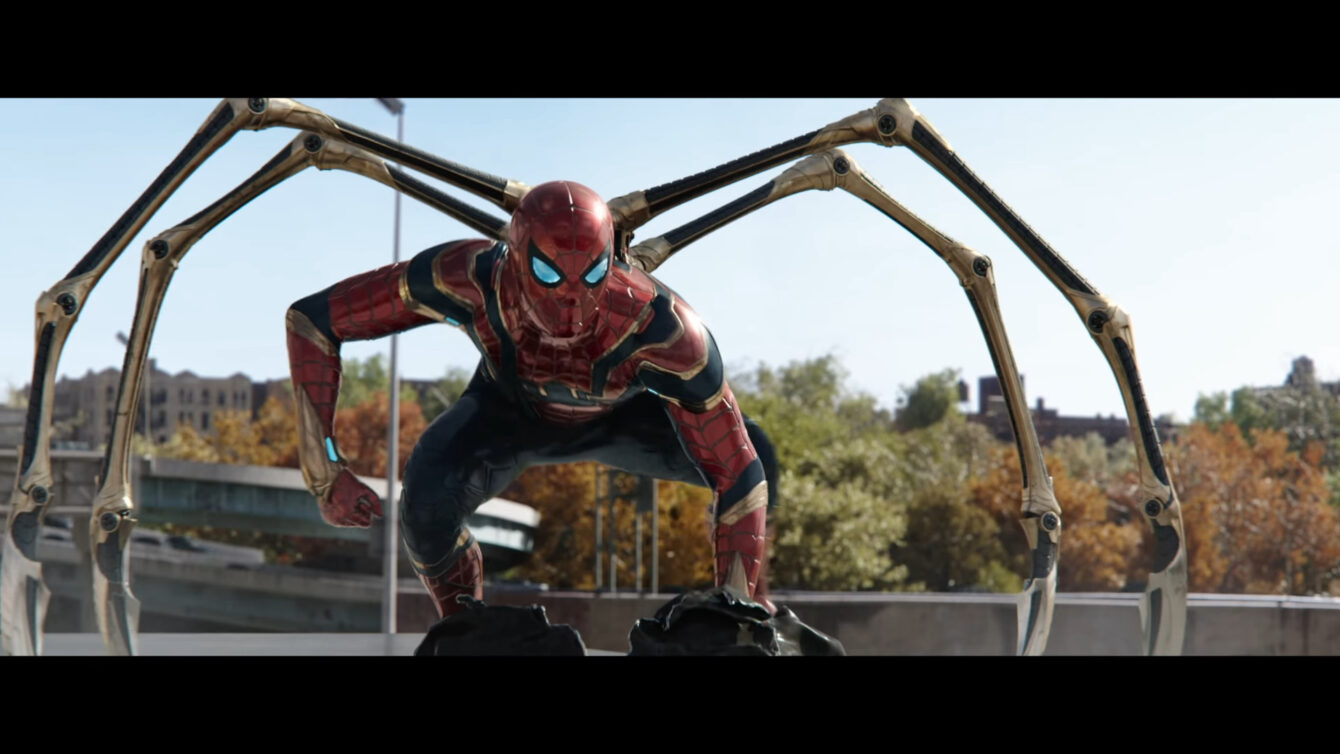 “This is not the last [Spider-Man] movie that we are going to make with Marvel,” Pascal then enthusiastically confirmed. “We are getting ready to make the next Spider-Man movie with Tom Holland and Marvel.”

“We’re thinking of this as three films, and now we’re going to go onto the next three. This is not the last of our MCU movies,” she further asserted. “Marvel and Sony are going to keep going together as partners.” 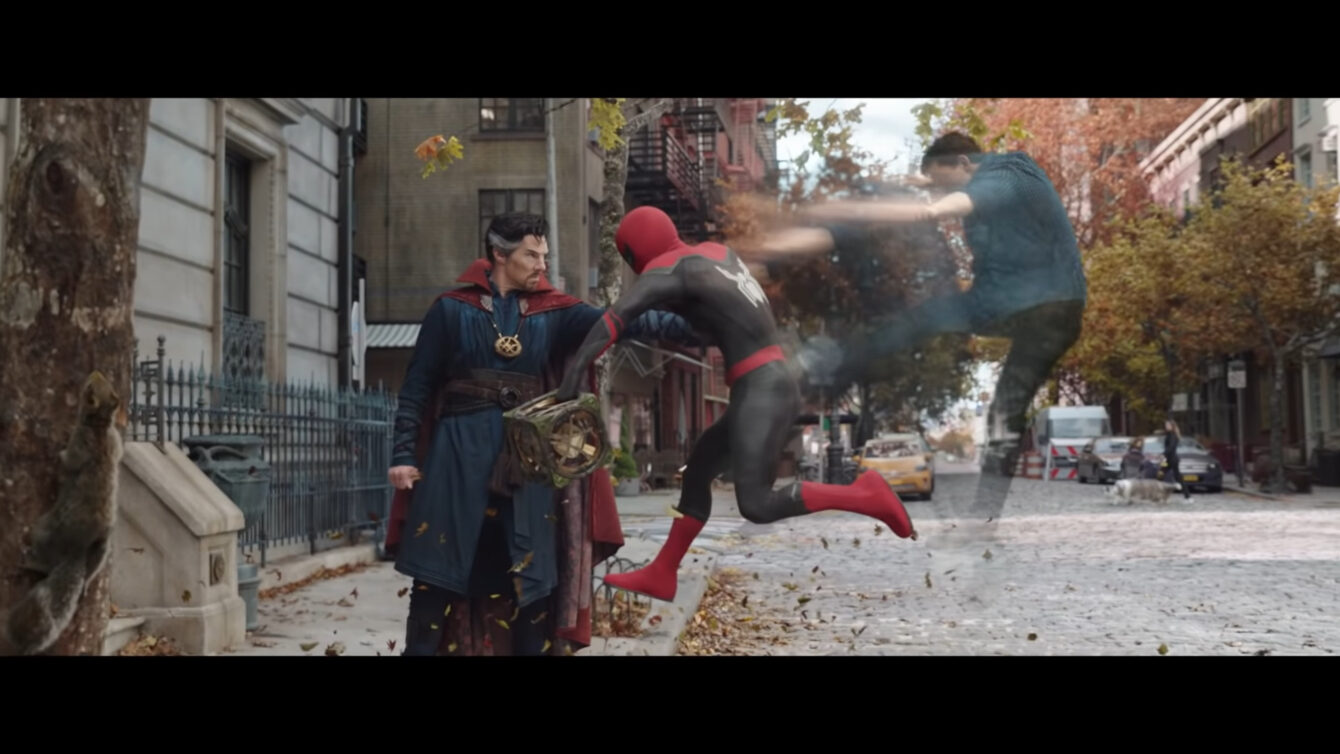 As to Davis’ original question, Pascal eventually explained that her “biggest takeaway” from her time working on the MCU Spider-Man trilogy was “the beautiful thing [of how] you had two big corporations that decided to work together for the good of the story and the character.”

“I don’t think that’s always the spirit that you see,” she added. “Yeah, working together and helping each other make things be better is a good model.” 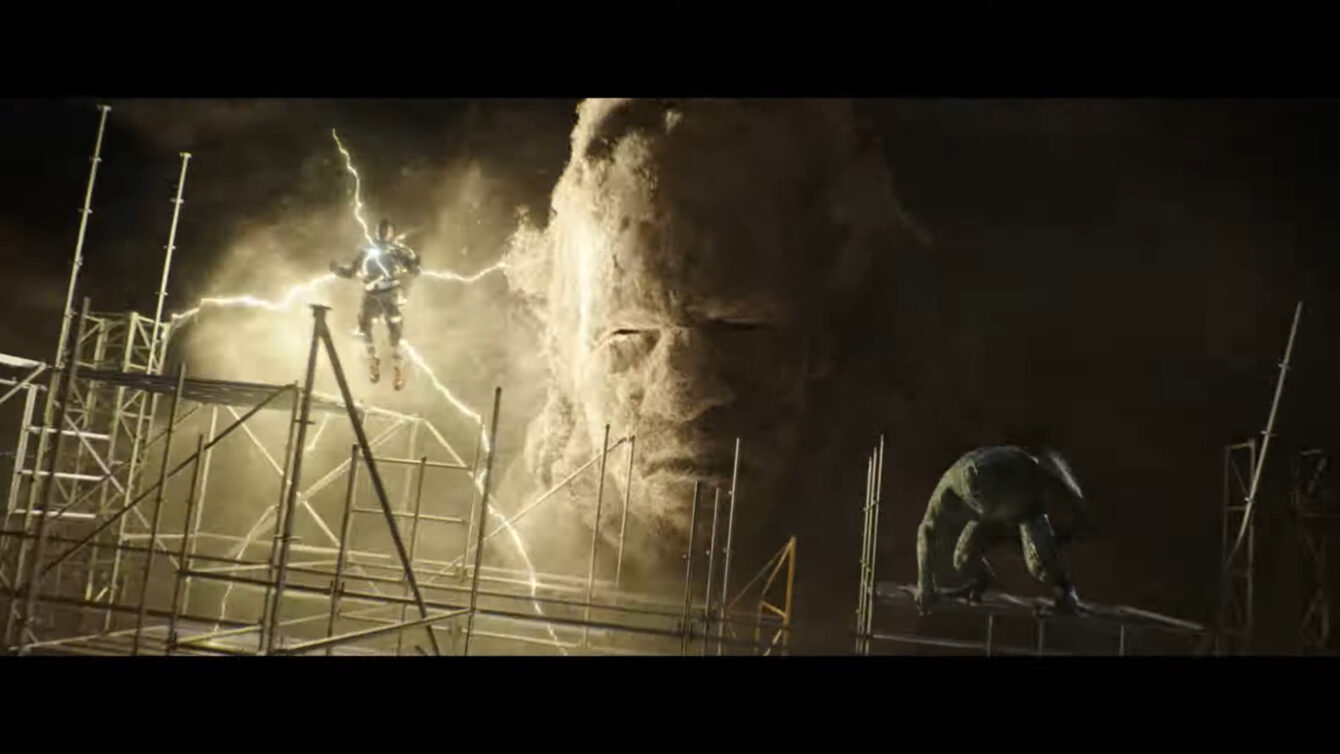 Are you excited to see Holland continue on as Spider-Man? Let us know your thoughts on social media or in the comments down below!