In case one hadn’t grown tired of being beaten over the head with Hollywood’s hamfisted attempts to infuse comedy with critical social justice theory during the first eleven months of the year, HBO Max has released its first trailer for Santa Inc., a new adult animated series centered on one female elf’s attempt to disrupt the “all male and all white” patriarchy of Christmas and become the first female incarnation of the holiday icon. 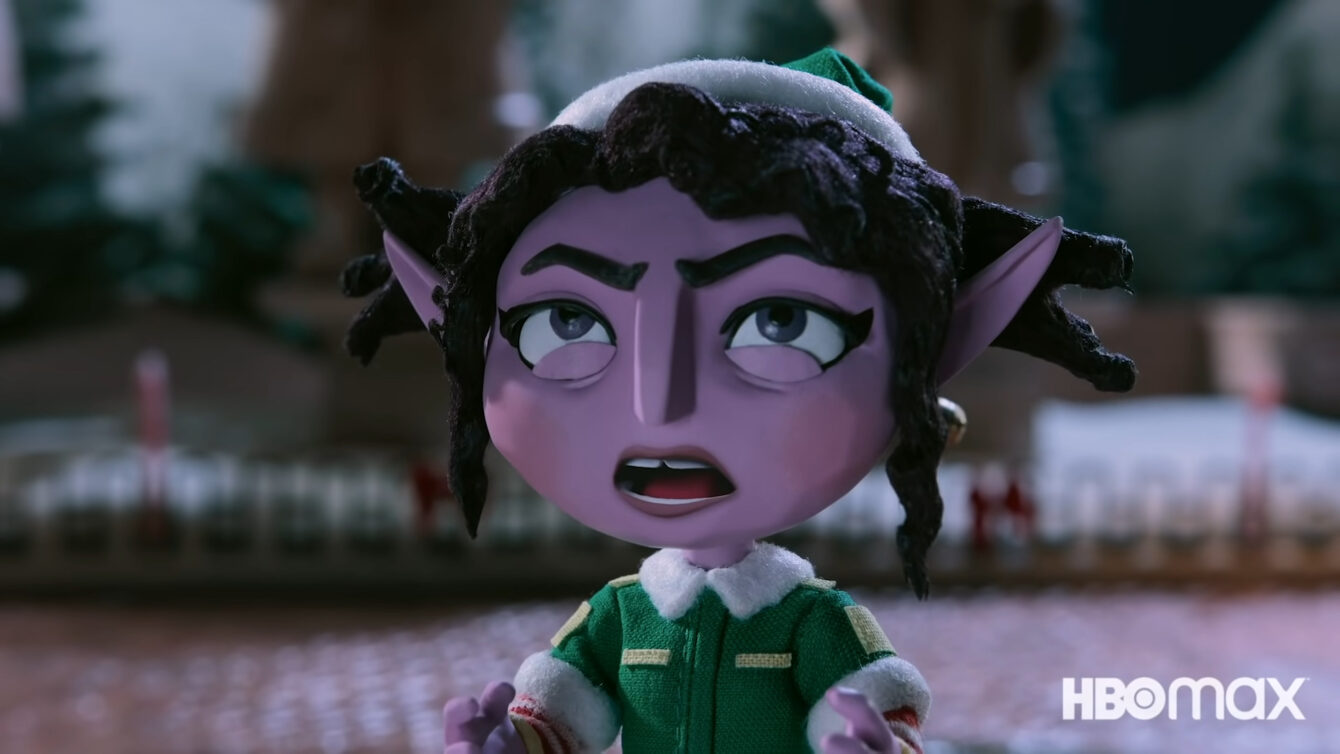 Starring Sarah Silverman and Seth Rogen as its leads, Santa Inc. follows the story of Candy Smalls (Silverman), a female elf who wishes to succeed the current Santa Claus (Rogen) as the red-coated gift-giver, despite how, as pointed out to her by another disappointed elf, “the position of Santa has mostly been a white man’s game.”

Meeting this fact with the declaration, “Exactly! It’s f—ing crazy. Things have gotta change!” Candy then sets out to fulfill her dream by proving herself to Santa and his “all male and all white” ‘Christmas Board of Directors’, which include a CEO, a mayor, a reindeer (presumably Rudolph), and a Catholic Cardinal – portrayed unsurprisingly in the series as a stereotypical ‘Good Ol’ Boys’ club’.

In other words, as declared by the trailer’s YouTube description, “Out with the old, in with the elf – it’s time for the North Pole boys’ club to get a little more inclusive.” 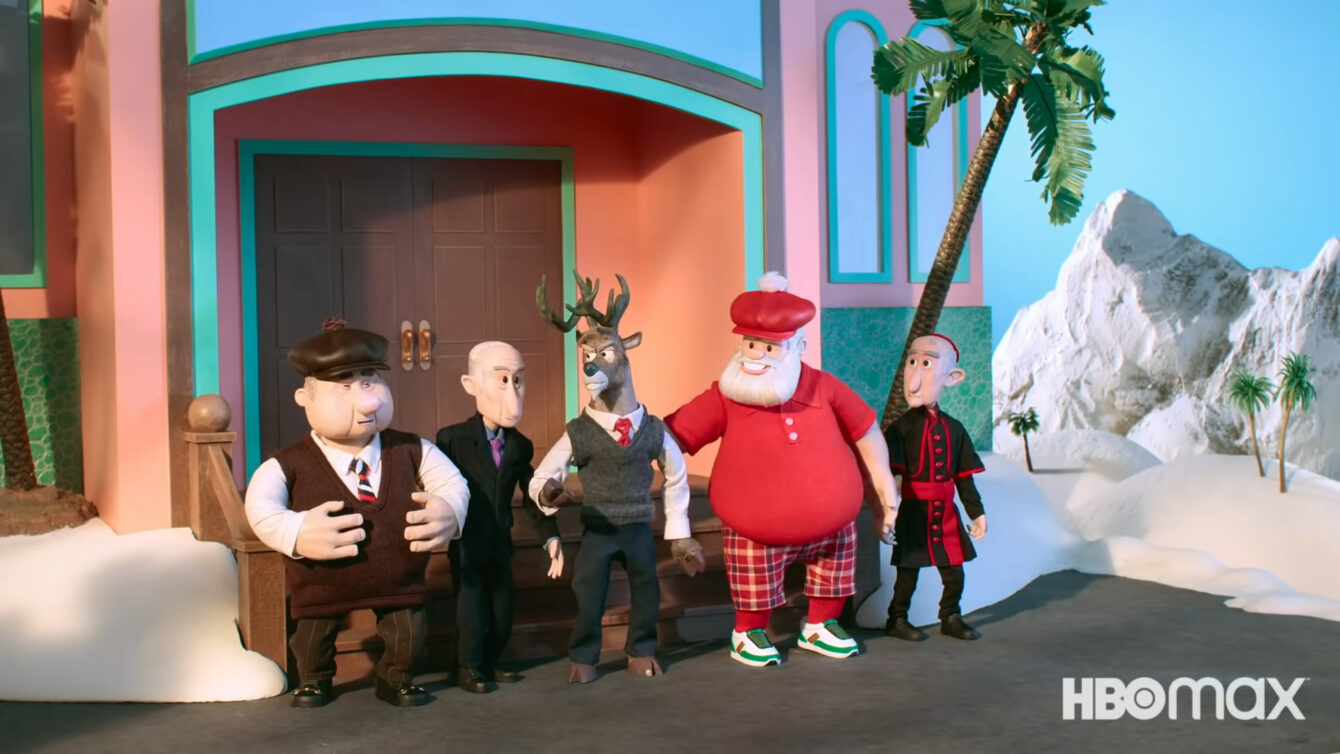 Related: After YouTuber Casey Neistat Falls Victim To Car Break-In, Seth Rogen Dismisses Concerns Over LA Crime: “I’ve Never Really Felt Violated Any Of The 15 Or So Times My Car Was Broken Into”

Of course, like many other Rogen and Silverman productions as of late, the series also features a number of lazy and obvious ‘adult’ jokes, including a female elf flashing her bare chests to Santa (to which he replies, “Oh, you’re on my naughty list”), a female reindeer smoking a candy cane vape who refers to everyone as ‘b—h’, and a declaration from Candy to the Christmas Board that “the women of the North Pole make fun of one of your dicks, have fun wondering whose it is.” 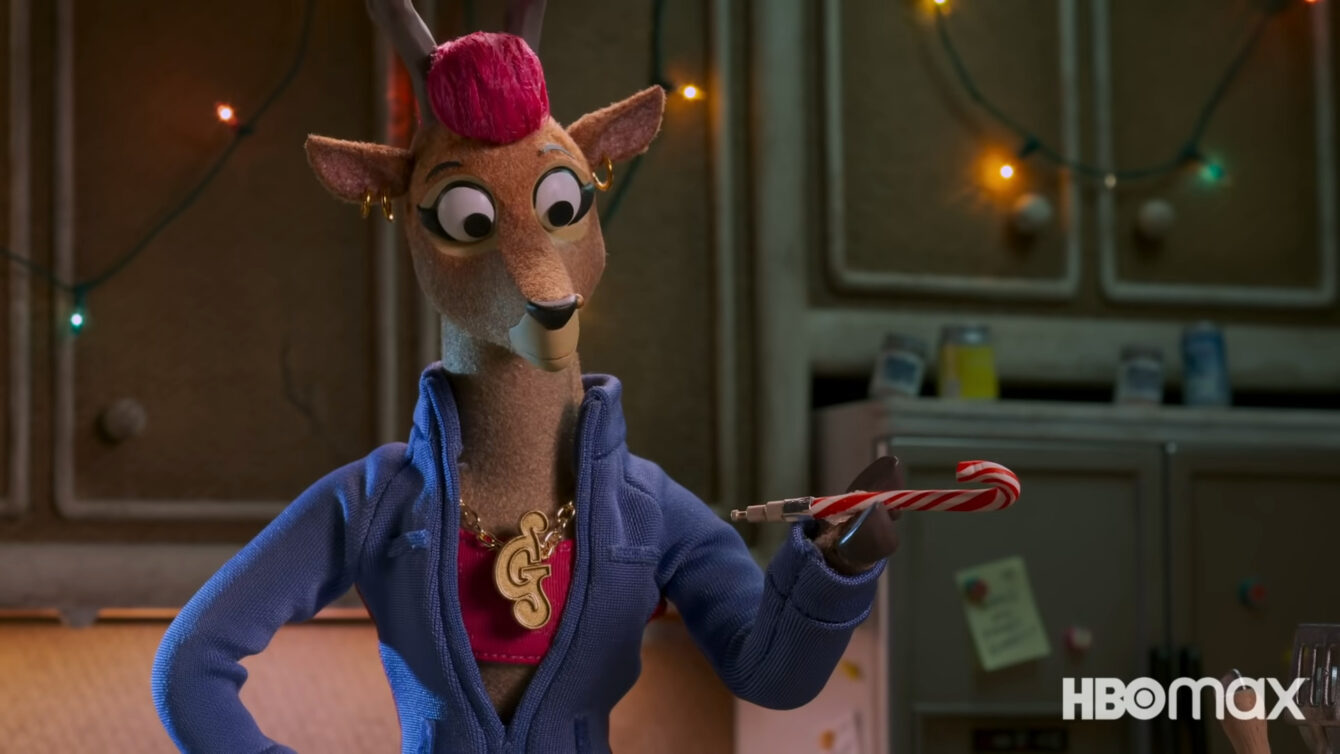 What do you make of Santa Inc.? Let us know your thoughts on social media or in the comments down below!