According to actor Seth Rogen, YouTuber Casey Neistat’s recent criticisms of and frustrations with the crime rate in Los Angeles – made after his car was subject to a criminal break-in – are completely unfounded, based on the grounds that the Invincible voice actor never personally “felt violated any of the 15 or so times my car was broken into.” 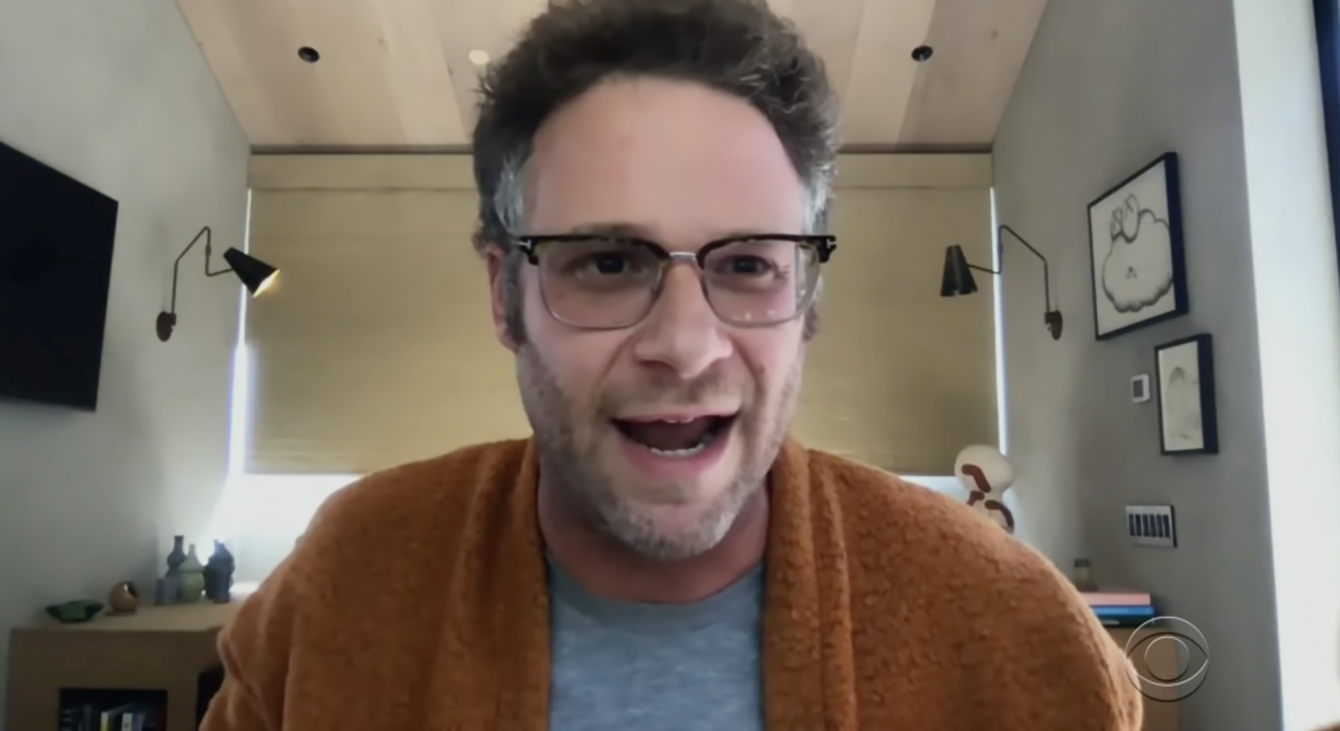 Neistat’s initial criticisms were made on the afternoon of November 24th, when the YouTuber took to his personal Twitter account to reveal that he and his wife’s “cars got robbed this morning,” going on to describe the Southern Californian city as “a crime riddled 3rd world s–thole of a city.”

Thankfully, his encounter with LA’s seedier elements reportedly turned out for the best, as the YouTuber continued by extending his “tremendous appreciation and gratitude to the hardworking officers at the @LAPDWestLA who not only arrested the motherf—er but they got all of our stolen goods back.”

Taking it upon himself to defend LA’s reputation, Rogen soon pushed back against Neistat’s justifiably angry assertions, saying of the city that’s seen a 49% percent increase in homicides alone since 2019, “Dude I’ve lived here for over 20 years. You’re nuts haha. It’s lovely here.”

“Don’t leave anything valuable in it,” Rogen added, simultaneously excusing the thief’s behavior and blaming Neistat for his own victimization. “It’s called living in a big city.”

When asked by Neistat if he could “still be mad tho right?” because he felt “so violated” by the experience, the multimillionaire celebrity condescendingly dismissed the YouTuber’s safety concerns and sense of vulnerability, telling him, “You can be mad but I guess I don’t personally view my car as an extension of myself and I’ve never really felt violated any of the 15 or so times my car was broken into.”

“Once a guy accidentally left a cool knife in my car so if it keeps happening you might get a little treat,” he bizarrely joked.

Unamused, Neistat fired back, “i didn’t get any treats. he just took the decorations for my daughters 7th birthday party and left bloody hand prints.”

Turning to Rogen’s strange and flippant dismissal of the crime due to his acceptance of such occurrences as part of the city’s ‘natural order,’ Neistat asked, “serious question; how did you get your car broken into 15 times?”

In a reply that ironically only further proved Neistat’s point, Rogen explained, “I lived in West Hollywood for 20 years and parked on the street.”

“Also it sucks your s–t was stolen but LA is not some s–thole city,” Rogen concluded his defense of the city whose violent crime rates have rapidly risen year over year since 2019. “As far as big cities go it has a lot going for it.”

What do you make of Rogen’s responses to Neistat being robbed? Let us know your thoughts on social media or in the comments down below!