Supercrooks creator Mark Millar recently declared that appeasing Twitter mobs “Is the way to cultural stagnation” in his most recent newsletter to subscribers. 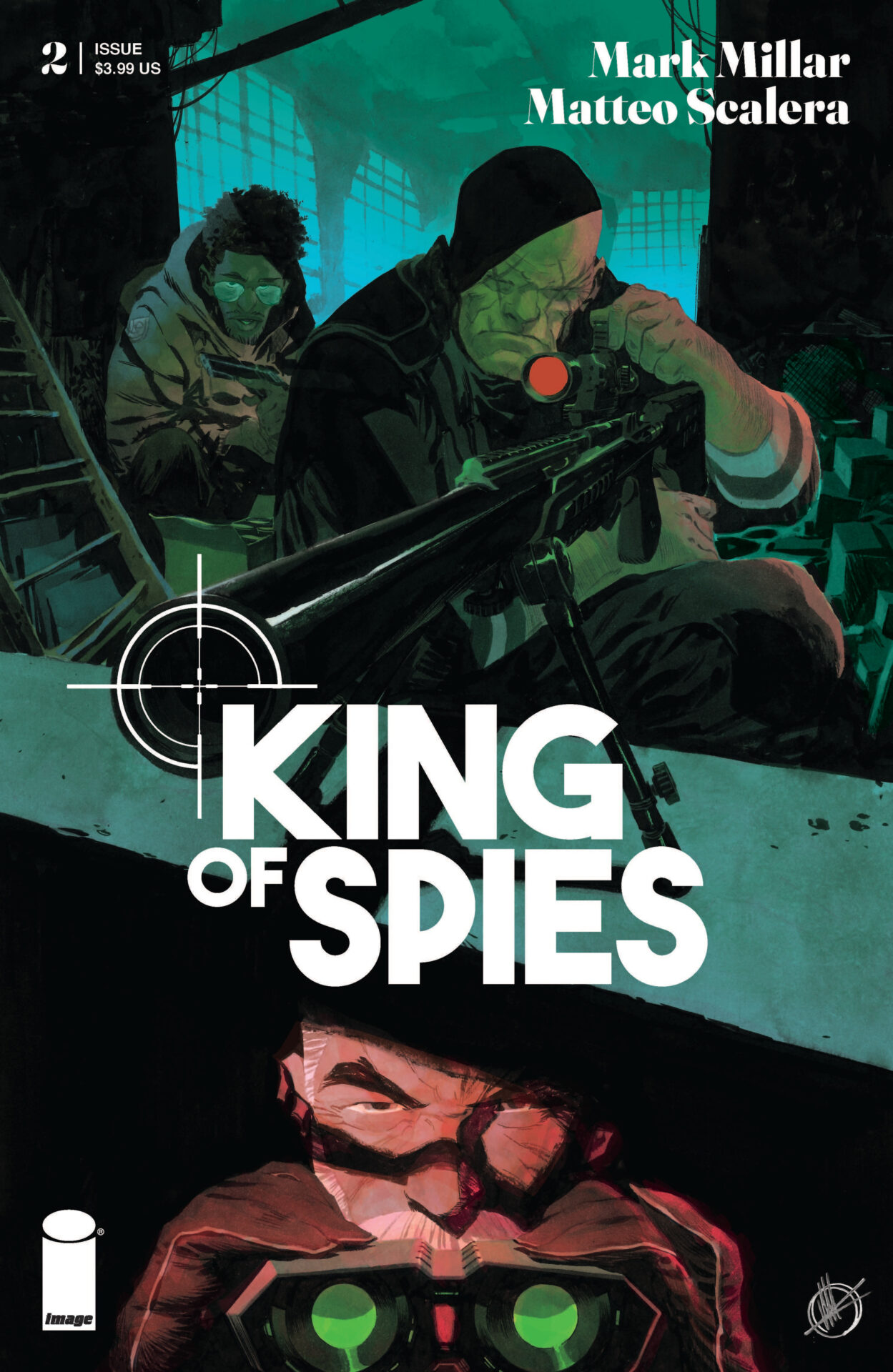 In Millar’s latest newsletter he touted the success of his latest comic book created in-house at Netflix, King of Spies, that follows “an ageing super spy in his twilight years” who discovers “he’s got six months to live” and decides “to rectify all the mistakes he’s made before he goes.”

Millar claims “the book went down an absolute bomb when it went on sale yesterday and sold out overnight in a huge number of stores so we think we’re very quickly moving into a second printing, which is great news.” 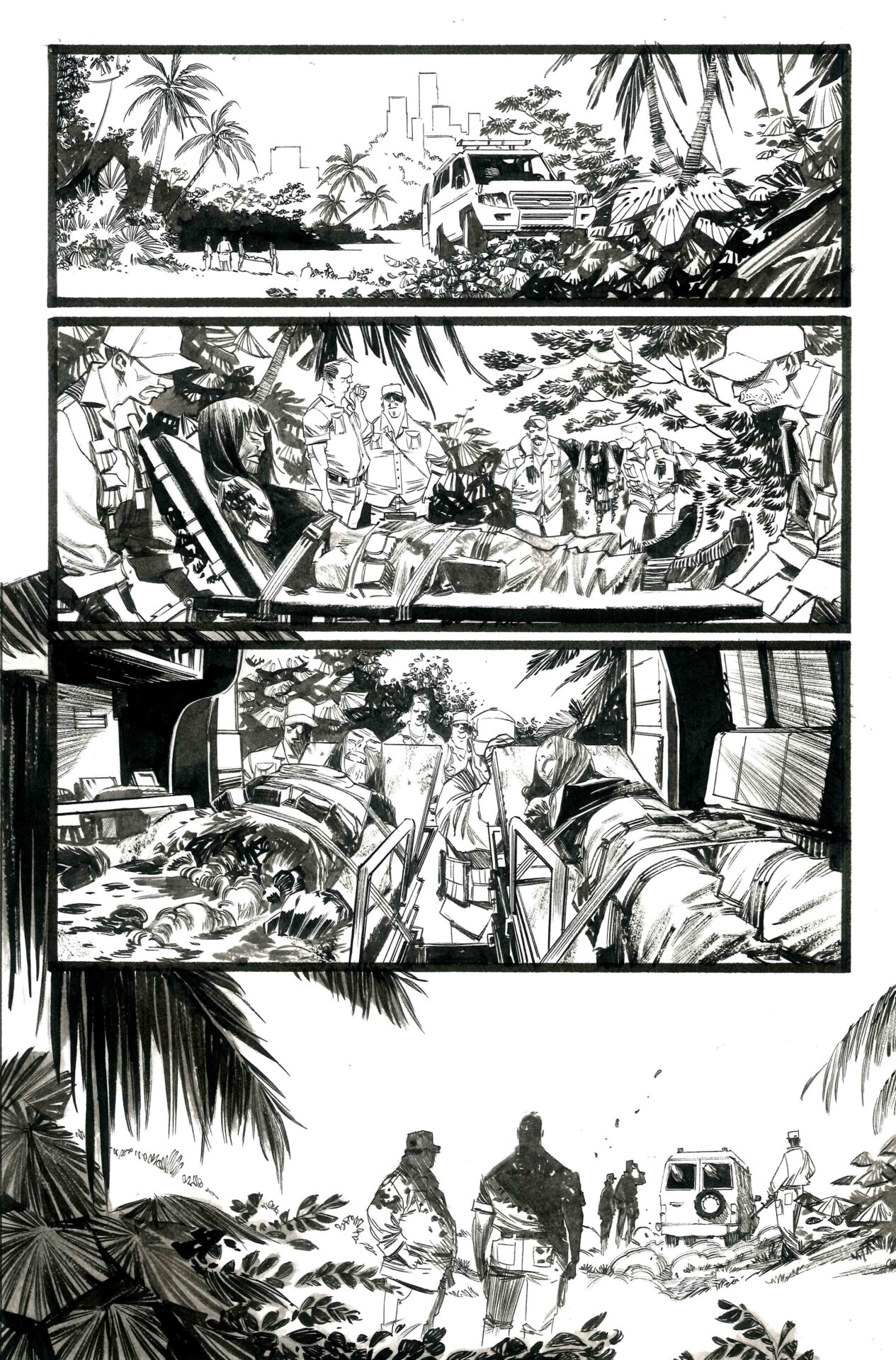 While touting the series’ success, Millar also noted that the “reaction also made me think about what makes something catch fire.”

Millar citing the life of St. Augustine posits that people remember bad boys. He explains, “It was something I was thinking about in church a few weeks back with the kids and the priest was talking about St Augustine. He was a rock star. He lived the life. If coke was around he would have been doing it every minute of every day. But we remember him because he was a bad boy.”

“He broke all the rules we might expect from a saint and when he did something good it was all the more jaw-dropping,” he added. 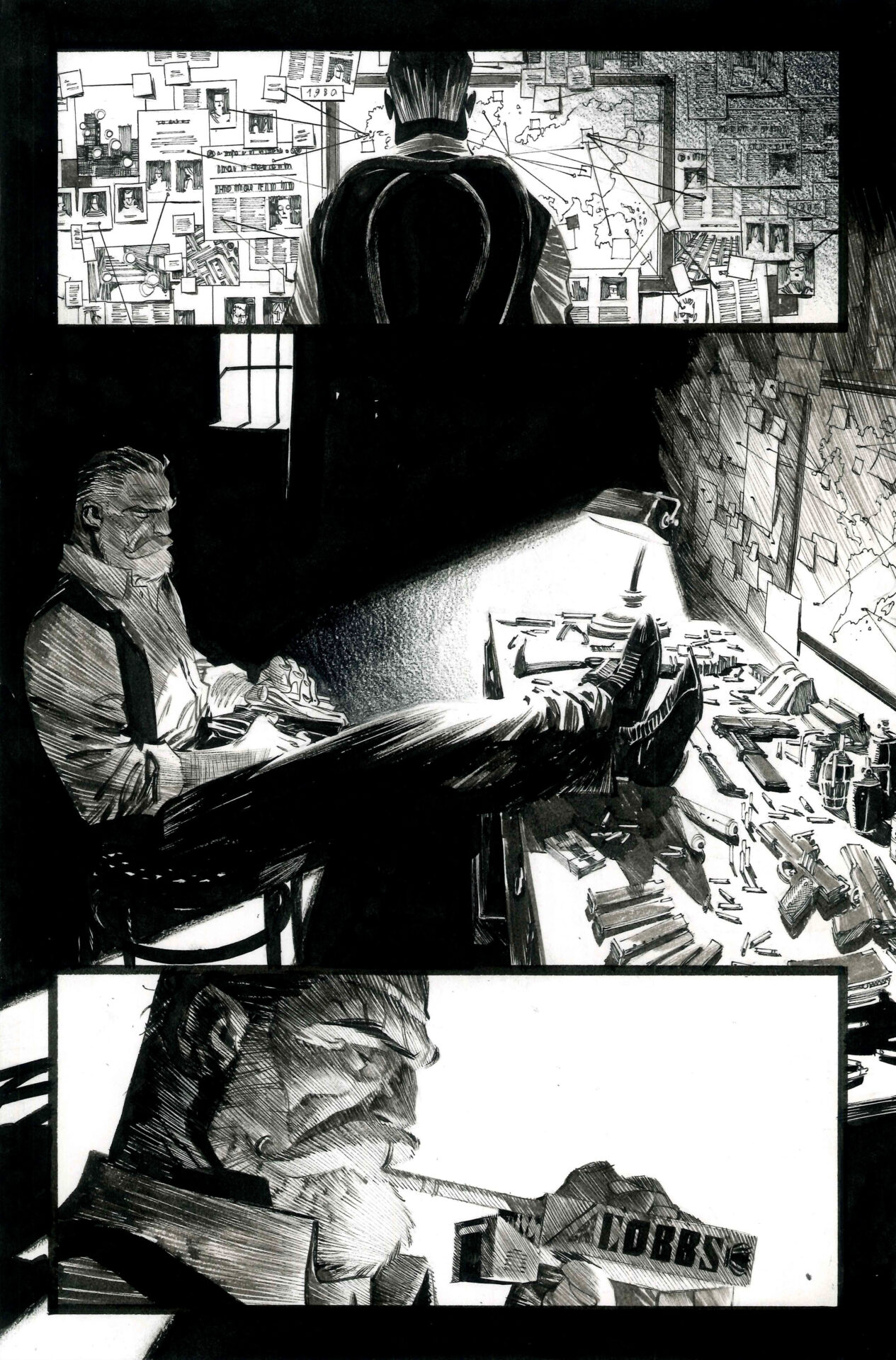 Millar then took this argument and applied it to movies writing, “It made me think about all the movies too. How the mavericks are the guys we remember. The troublemakers are the ones who get statues and the most obedient conformists are the ones who are completely forgotten by history.”

“Nobody knows who else works in Dirty Harry’s department. Nobody can name 005 or 006. We remember the nails that stand up when the others have all been neatly hammered down and I think it’s true with creatives across all media,” he elaborated. 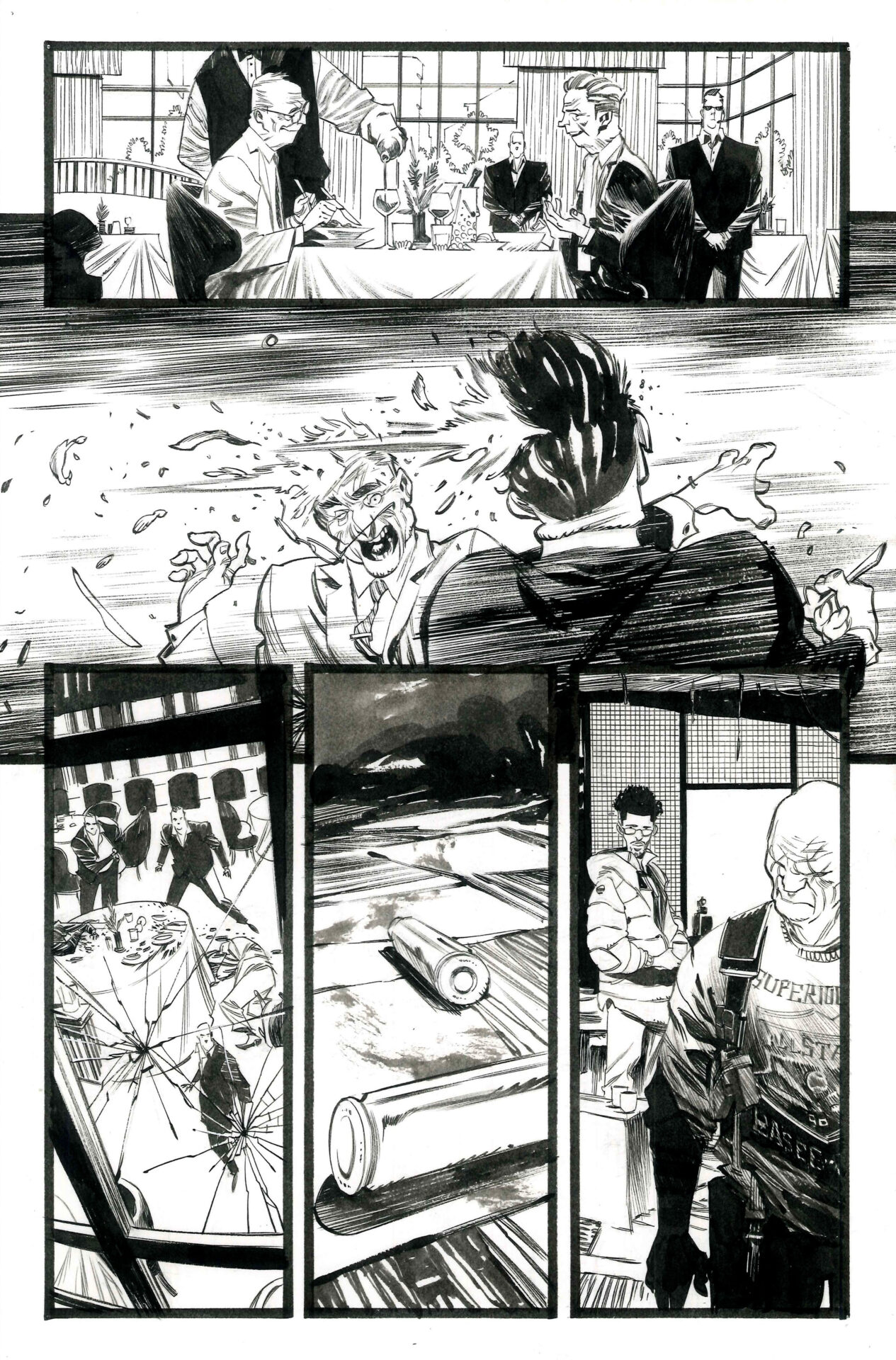 He then went on to detail his experience with Frank Miller’s Dark Knight Returns, “I remember being sixteen years old and reading a newspaper interview with Frank Miller (a comic creator in a newspaper??) saying a great cartoonist should be an assassin. He should never play it safe.”

“His upcoming book about a drunken, fat fifty-something Batman poking fun at Reagan’s America and Superman deployed as a Person of Mass Destruction sounded like the most interesting thing I’d ever heard,” he detailed. 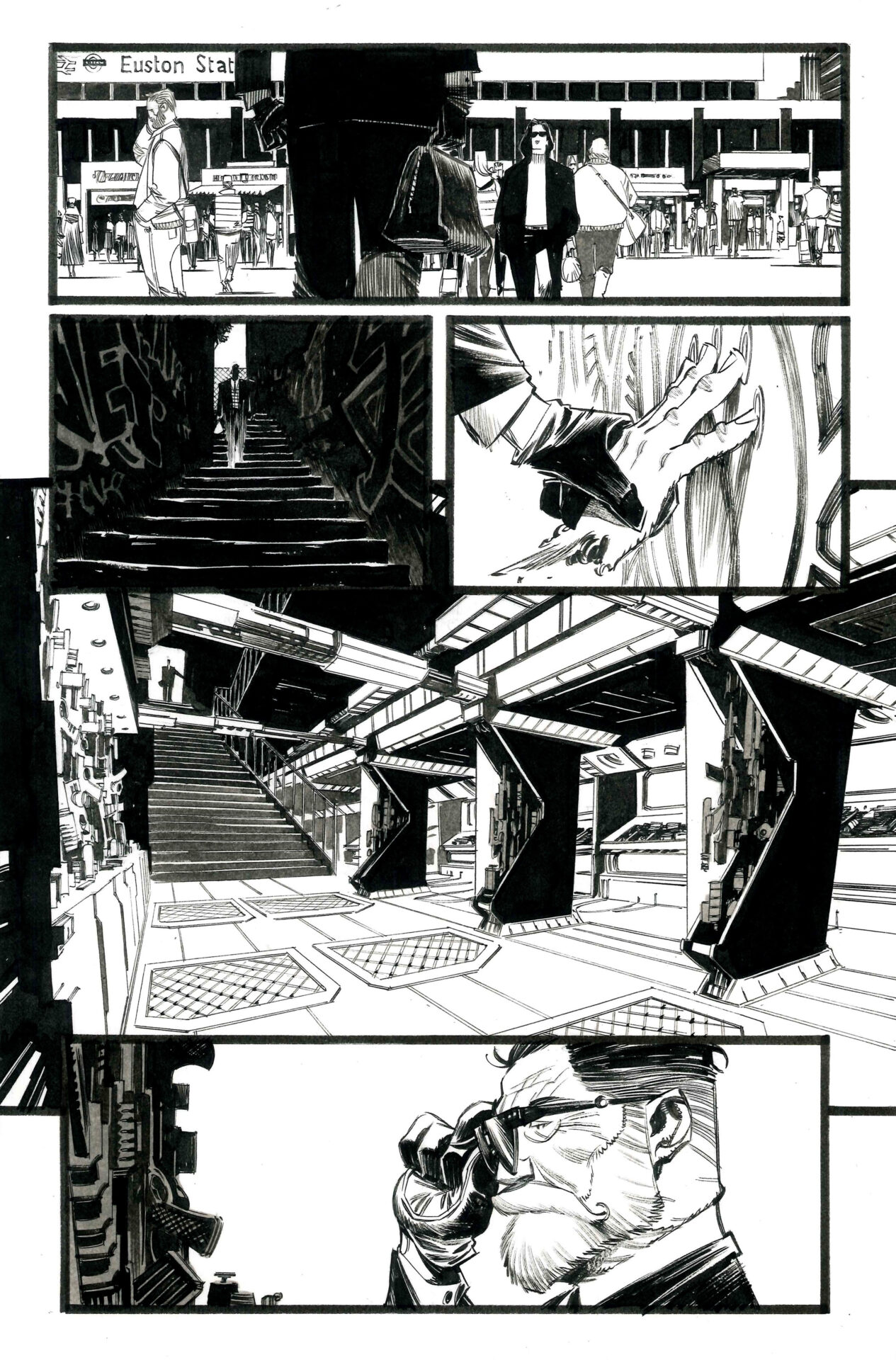 “This and Watchmen and Maus and the Hernandez Bro gave Teen Me comic books like I’d never dared imagine and every newspaper, magazine and music show started talking comics when they’d always been for kids,” he asserts.

Millar then concludes, “What attracted these guys? Radical takes. High energy and big risks are almost always rewarded. Playing it safe to appease the Twitter mobs (who don’t really read comics anyway) is the way to cultural stagnation.” 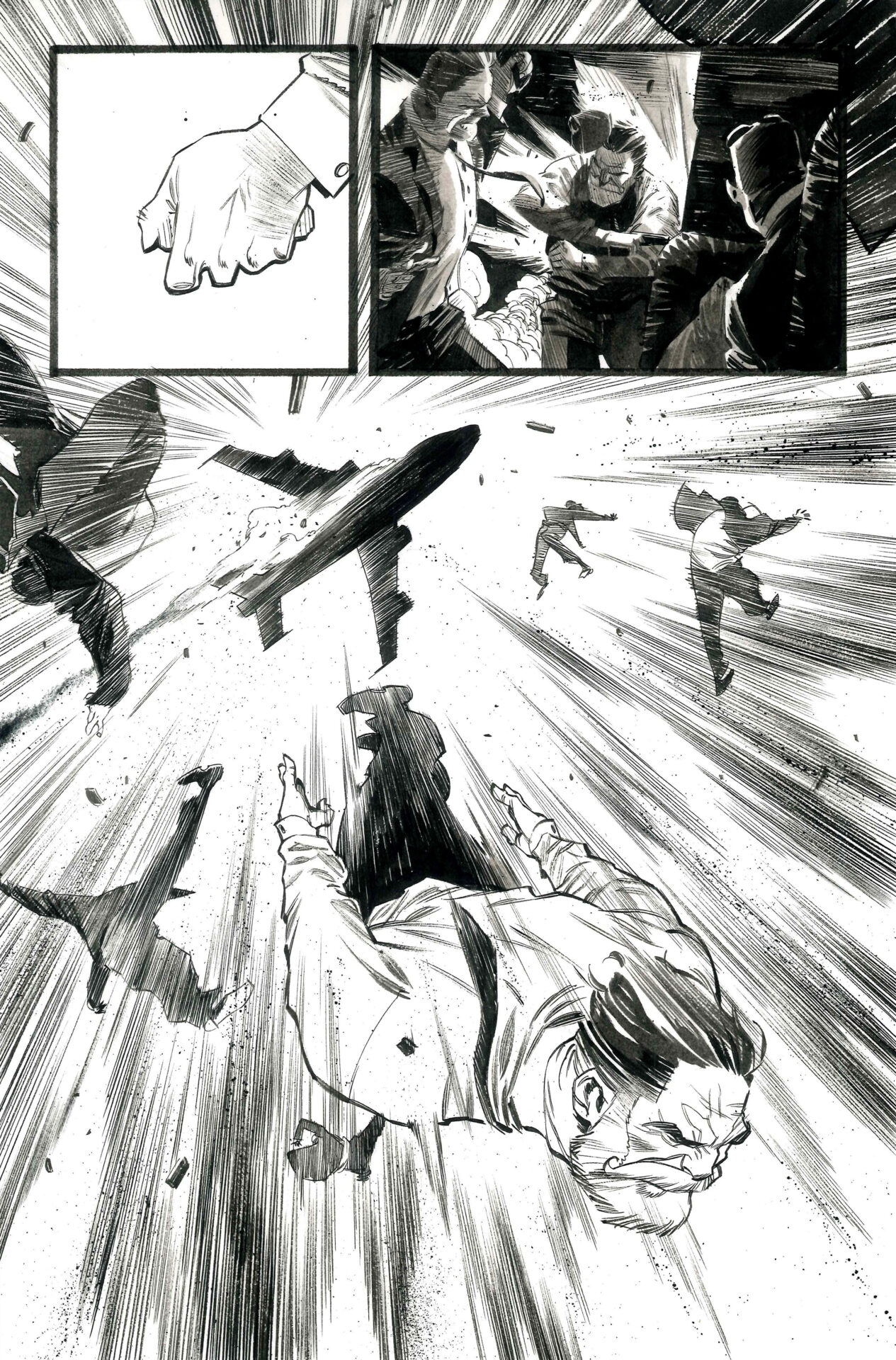 Related: Mark Millar Allegedly Told “95% Of The Comic-Book Audience Is Not On Twitter”, Says Statistic “Must Be Mind Blowing For The Company Marketing Departments”

Millar previously claimed on Twitter back in May, “Here’s an amazing stat I heard yesterday: Only 10% of comic buyers have a Twitter account & only half of those accounts are actually active.”

He added, “Thus, 95% of the comic-book audience is not on Twitter, which must be mind-blowing for the company marketing departments.”

In a subsequent tweet Millar said, “I’ve never been interested in the various Twitter wars and this puts the whole thing in perspective. A BASELINE of 95% of your readers just want to read high quality comics. That is what this is all about.”

“Twitter should just be a virtual comicon where we catch up with each other,” he continued. 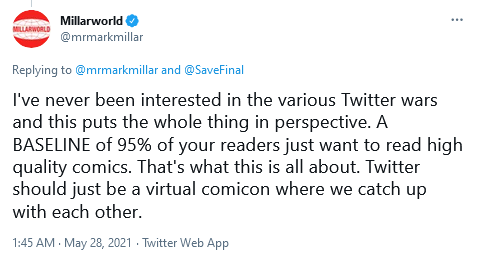