The 25th cinematic outing for the long-running Detective Conan anime has officially received a theatrical release date, as well as a new teaser visual from the original series’ mangaka and the film’s first official trailer. 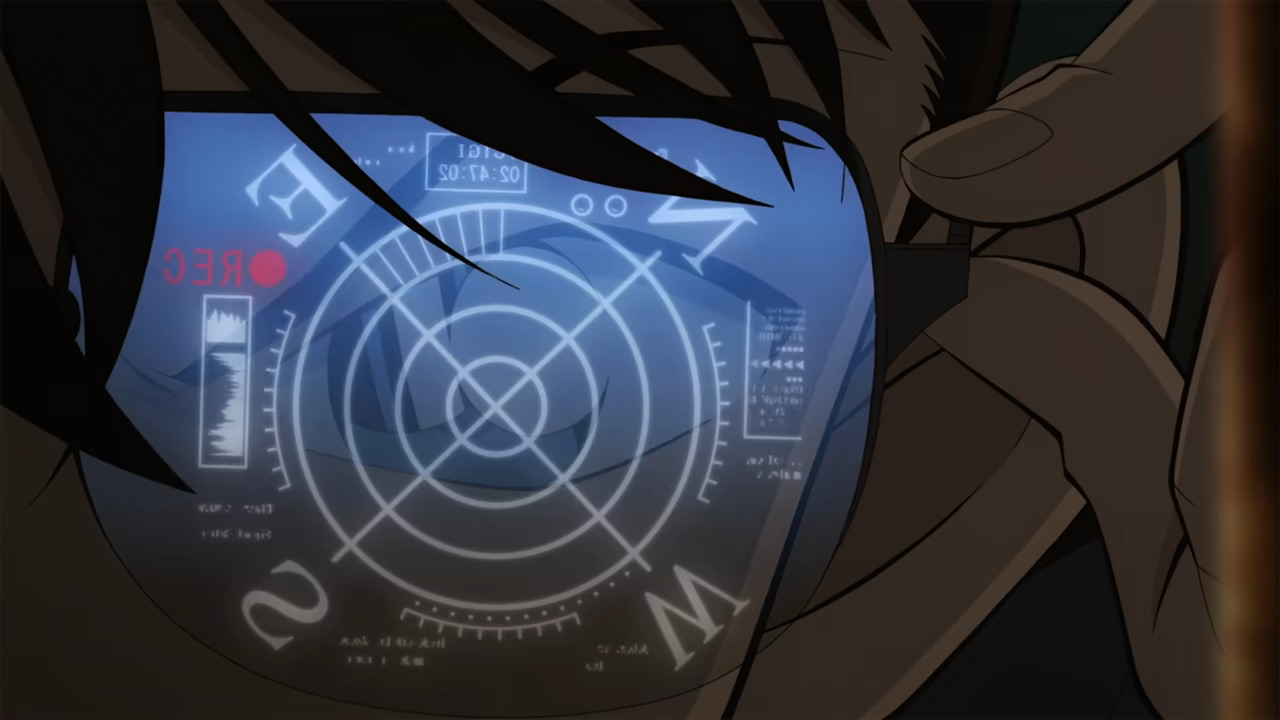 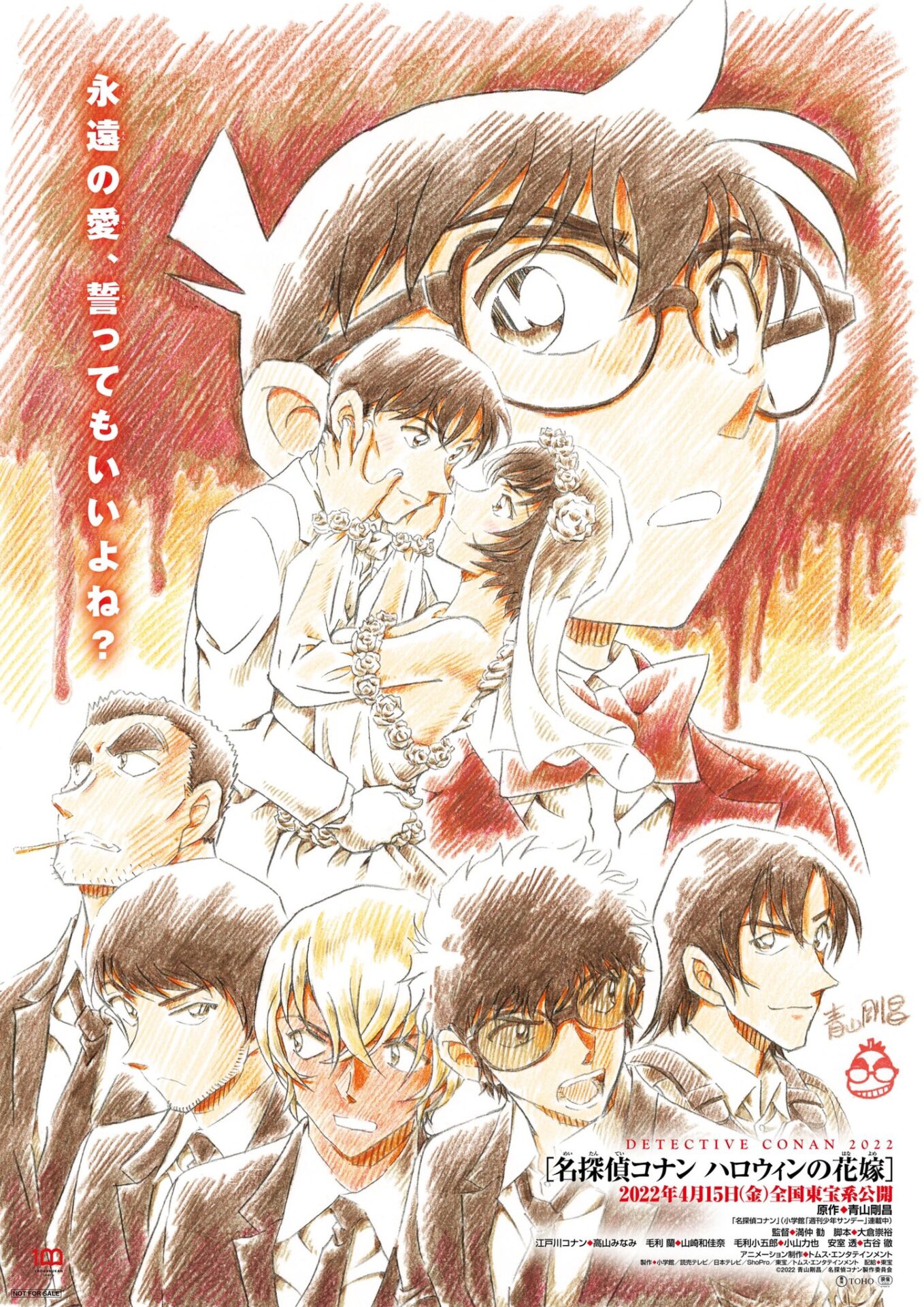 A synopsis of the Detective Conan: The Bride of Halloween as provided by the film’s official website, which details how the eponymous boy detective will find himself up against a mysterious bomber whose trail hints at a connection to a series of past bombings which shook Sato and the Metropolitan Police Department to its very core, can be read below: 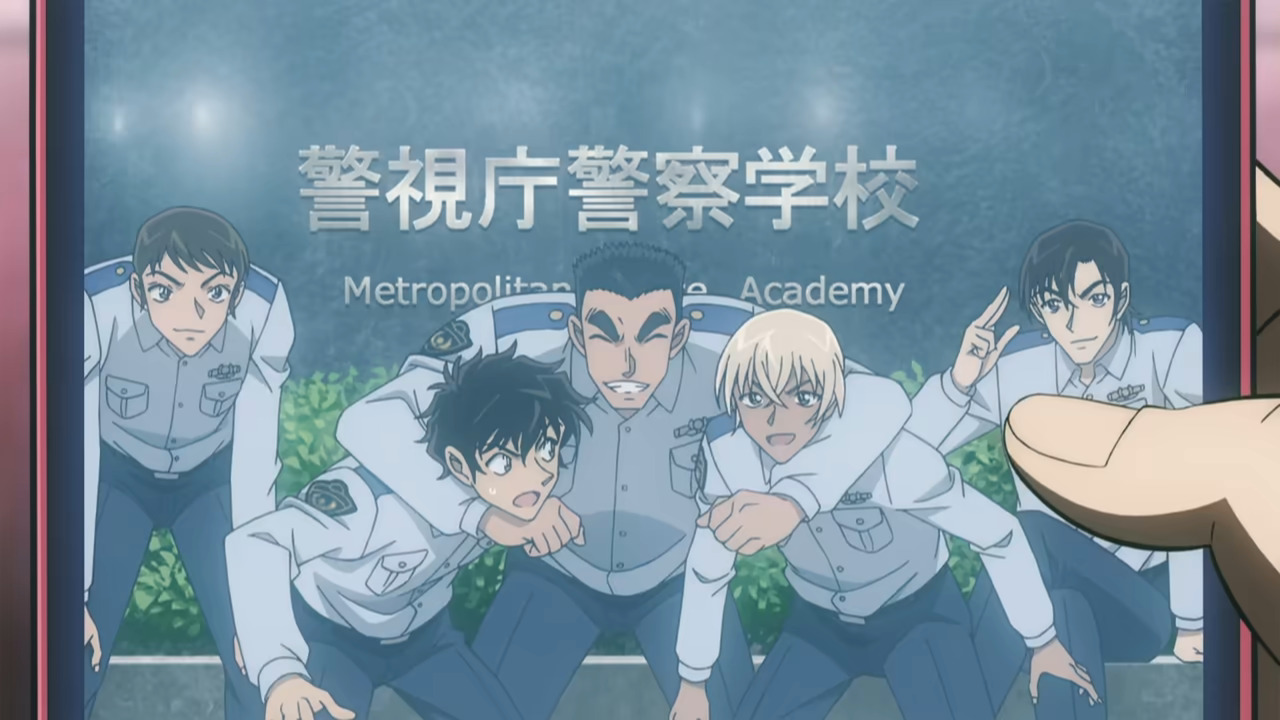 The synopsis begins, “Shibuya, Tokyo, is bustling with the Halloween season. A wedding is being held at Shibuya Hikarie, where Detective Miwako Sato of the Metropolitan Police Department is dressed in a wedding dress.”

“While Conan and the other invited guests are watching, an assailant suddenly bursts in, and Detective Wataru Takagi, who was trying to protect Sato, is injured,” it continues. 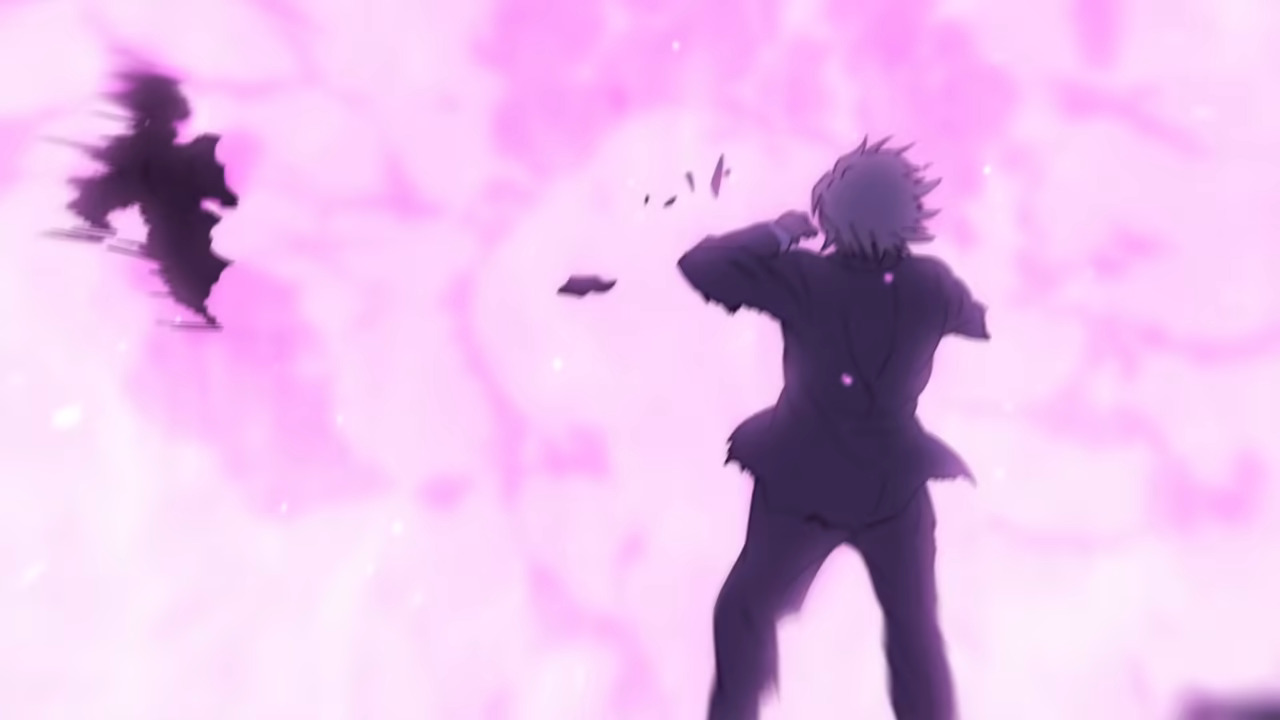 The synopsis goes on, “Takagi survived and the situation was settled, but in Sato’s eyes, the image of the grim reaper that she had seen when Detective Matsuda, the man she had been in love with, had been killed in a series of bombings three years ago, overlapped with Takagi’s.

“At the same time, the perpetrator of the bombings escapes from prison,” it states. 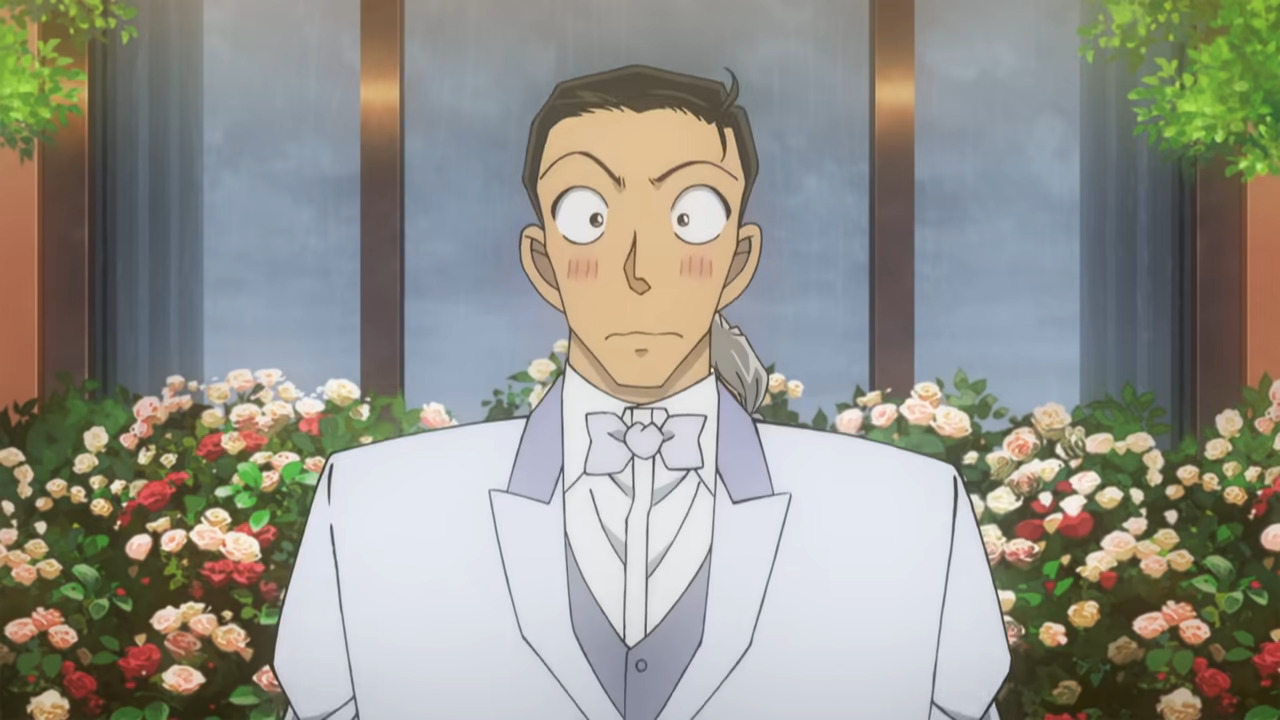 The synopsis then asks, “Is this really a coincidence? Rei Furuya (Toru Amuro), a member of the public safety police, is hunting down the man who killed his classmate, Detective Matsuda, but a mysterious person in disguise suddenly appears and puts a collar bomb on him.”

“Conan visits the underground shelter where Amuro is hiding out to disarm the collar bomb, and hears about an incident three years ago when he and his now deceased classmates from the police academy encountered an unidentified virtual bomber named “Plamya” in Shibuya. As Conan and his team investigate, a disturbing shadow begins to loom over them,” it concludes. 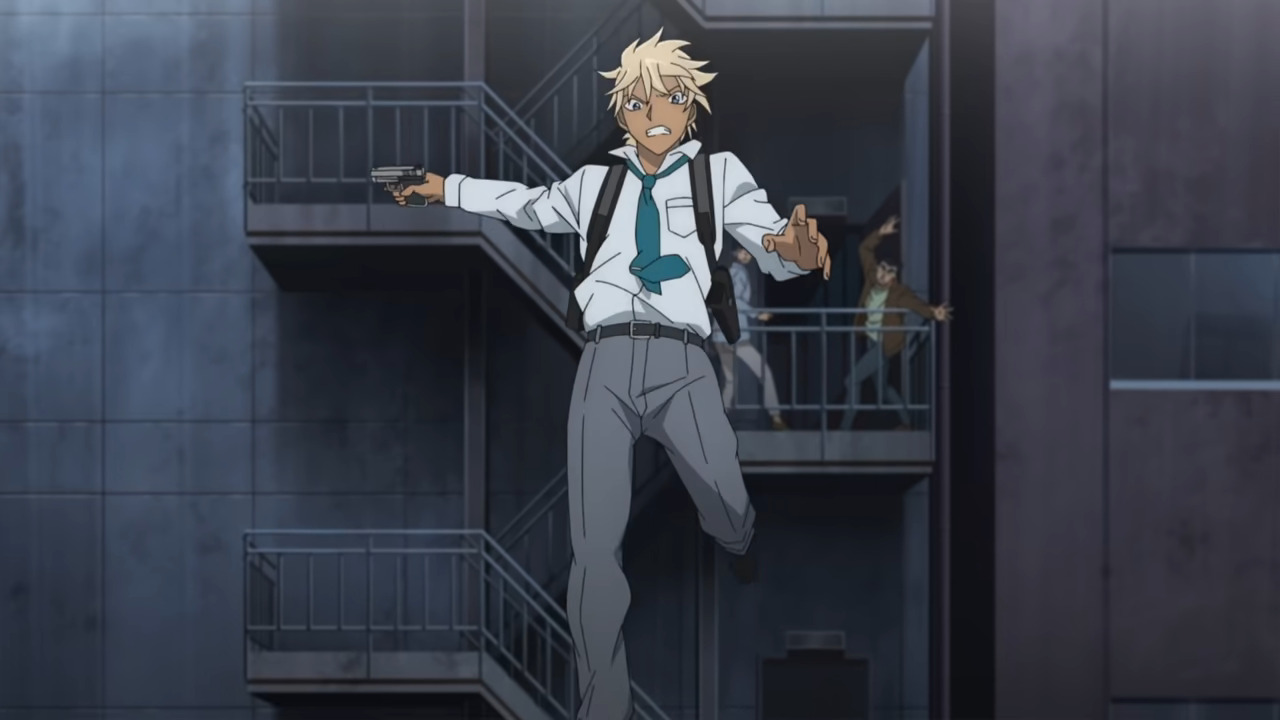 Are you excited for the next Detective Conan film? Let us know your thoughts on social media or in the comments down below!