Another day, another individual associated with an entity who praises censorship on moral grounds exposed for their own transgressions, this time Sony PlayStation Network Senior Vice President of Engineering George Cacioppo has been let go after allegedly being caught soliciting sex from an underage male in an amateur pedophile sting. 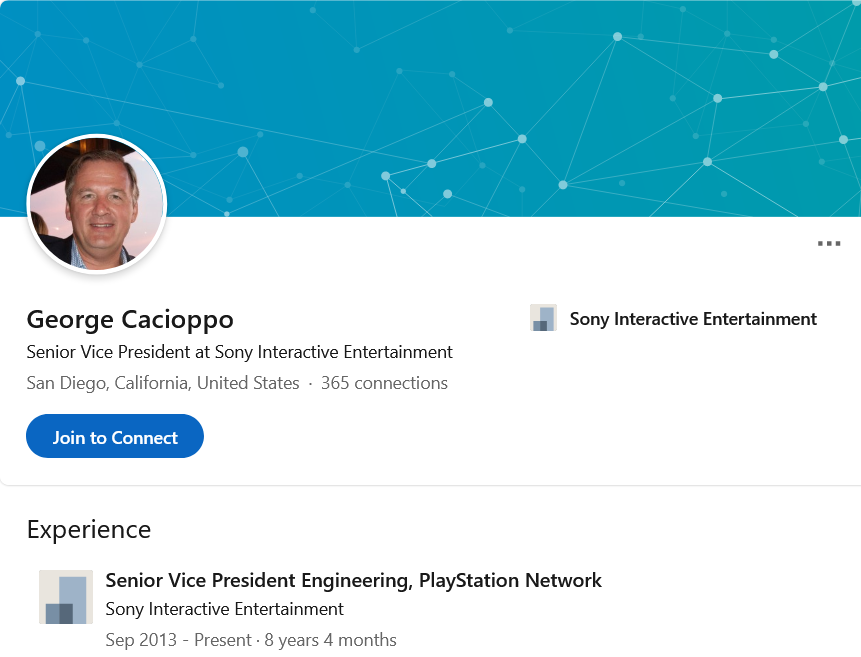 Cacioppo was officially let go after allegedly appearing in a video shared by People v. Preds, an online group whose self-described goal is to “catch online preds that prey on children for sexual activities,” in which he appears to go outside to meet a 15-year old boy he thought would be coming over to his house for sexual relations only to discover that the target of his predation was actually one of the group’s operatives.

According to supposed chat logs provided by People v. Preds in the description of their sting video, Cacioppo first messaged the supposed teen on Grindr, believing, as per the gay dating app’s terms of service, that the individual was over the age of eighteen.

Even after being told explicitly that his chat partner was only 15, Cacioppo allegedly continued to send sexually charged messages to the non-existent underage boy, to the extent of asking him for photos of his genitalia. 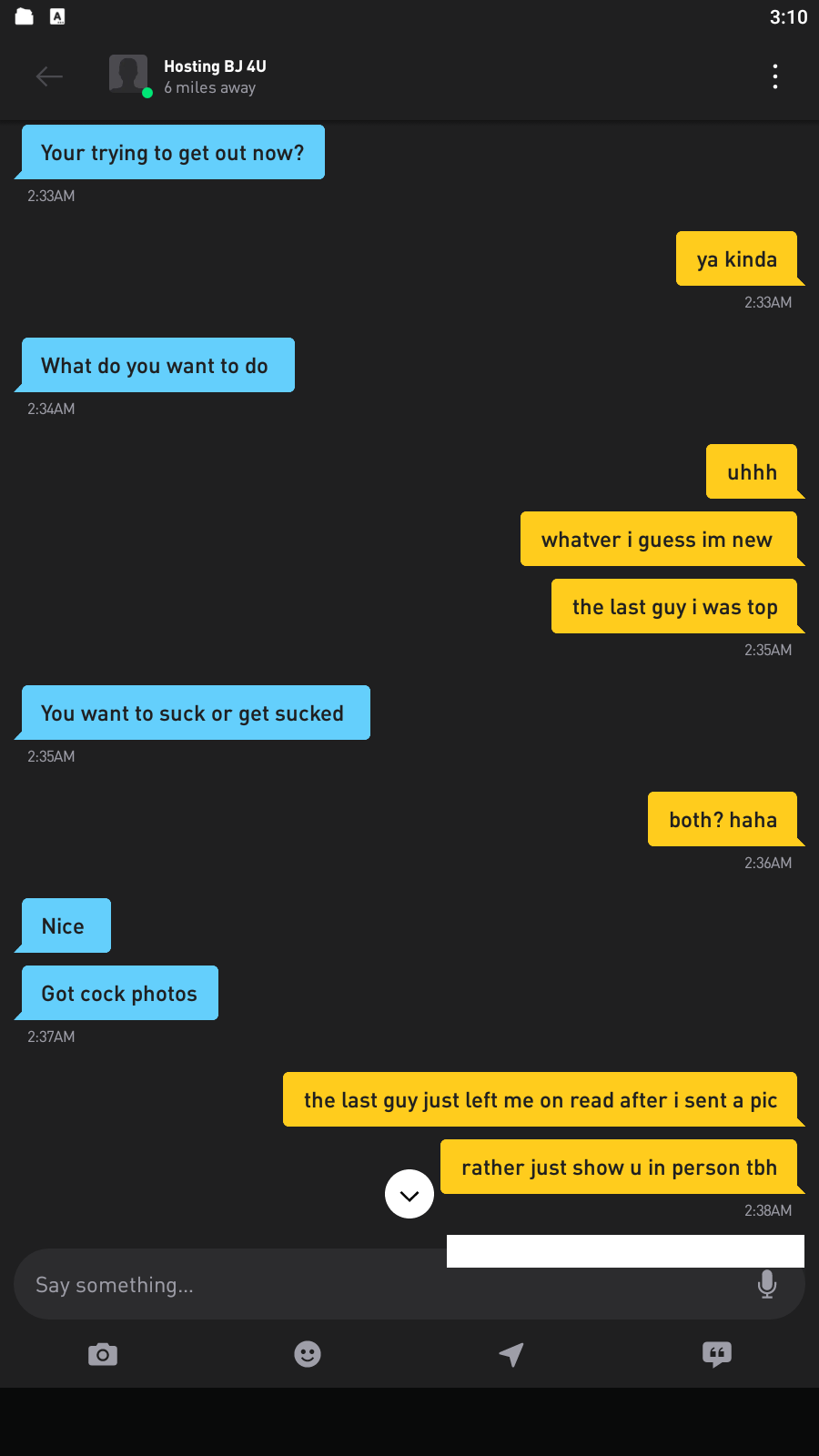 Eventually, as per the chat logs, Cacioppo invited the boy over to his house, providing a supposed photo of himself to confirm his identity, to which the boy accepted.

However, instead of opening his door to find a child to prey upon, the accused Cacioppo was met by the People v Preds operative.

After the man who looks to be Cacioppo, referred to as Jeff by the operative, responds to this discovery – wearing a t-shirt bearing the PlayStation 5 logo no less – by retreating into his house, the People v. Preds operative then demands to either speak with the man alone or with the police.

The operative then proceeds to shout to the man’s neighbors, “Excuse me everybody, this guy invited a 15-year old boy over to have sex with him tonight!” in an attempt to elicit a response (which, if it occurred, is never seen, as the video ends shortly thereafter). 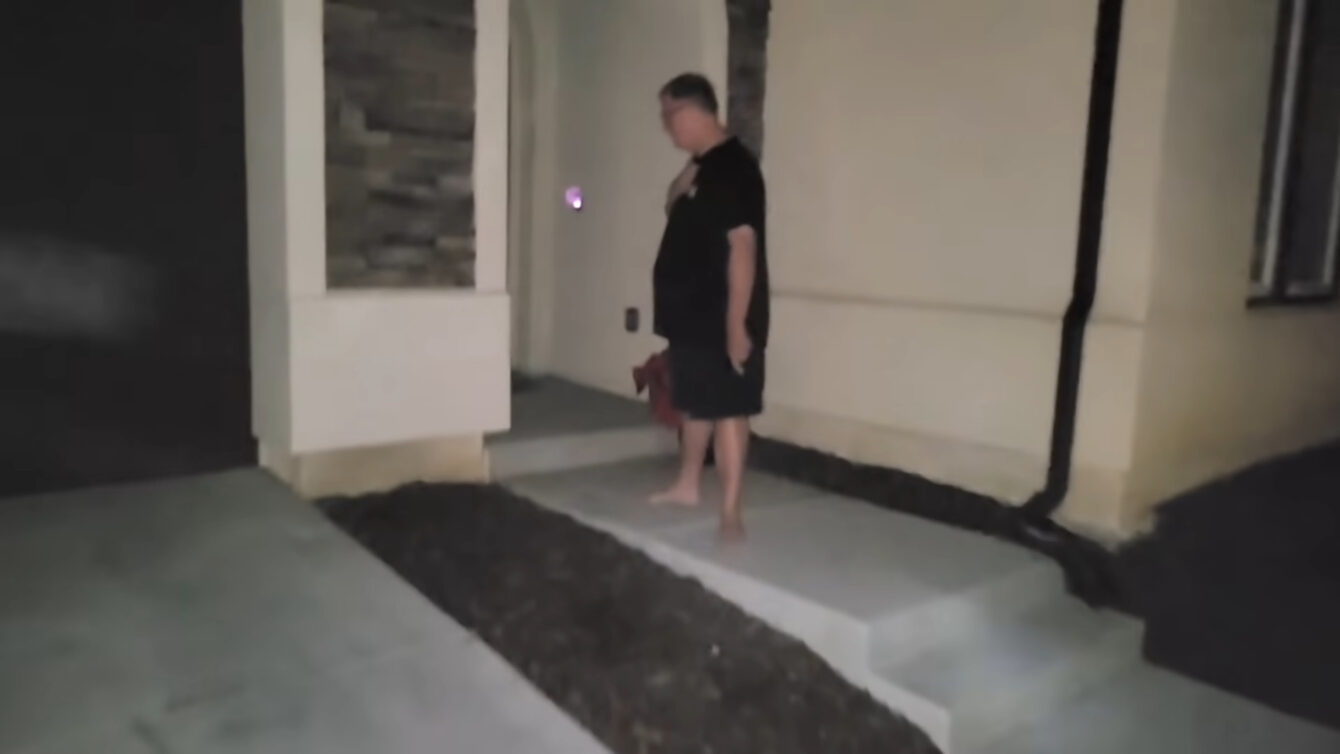 In a statement issued to CNET, Sony confirmed that Cacioppo had since been fired, telling the news outlet, “We are aware of the situation and the employee in question has been terminated from employment.”

Separately, People v. Preds told Kotaku that the reason they released their video directly to the public, rather than provide it to authorities in service of an investigation, was that “The police department doesn’t work with ‘Cyber groups’ like us. That’s when the internet takes over.”

However, the group did confirm that, in the aftermath of their upload, “evidence has been turned into the [San Diego County District Attorney’s Office]”. 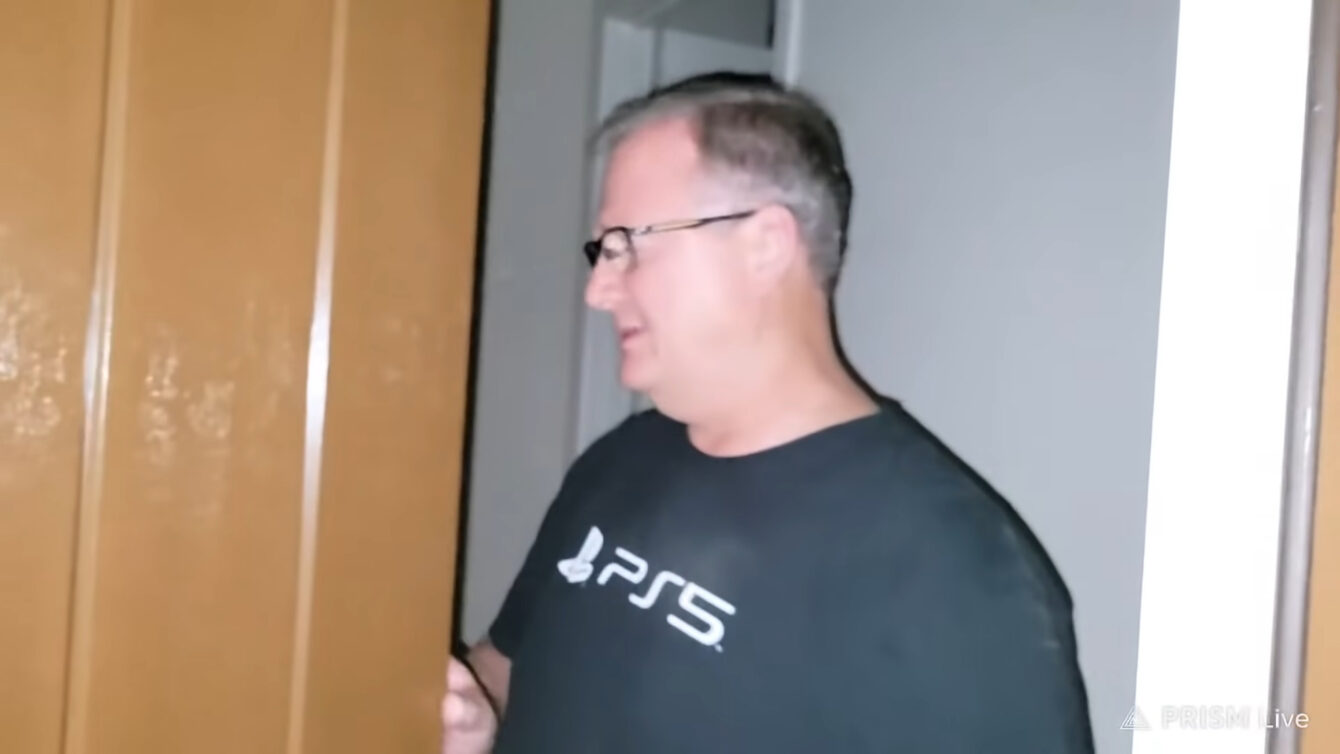 What do you make of Cacioppo allegedly attempting to prey upon an underage boy? Let us know your thoughts on social media or in the comments down below!