Tom Holland recently claimed that a scene featuring Jamie Foxx’s Electro in the upcoming Spider-Man: No Way Home film takes “the piss out of all superhero movies.” 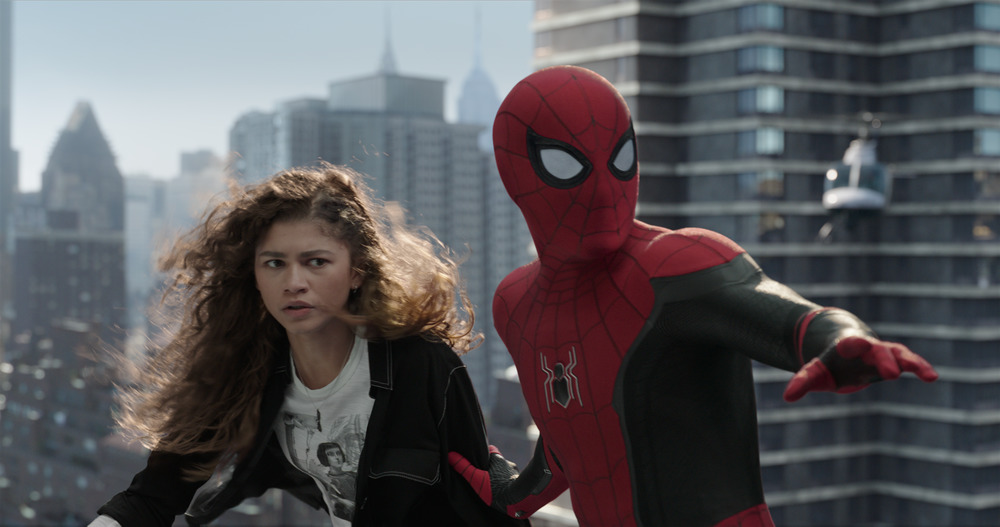 Holland’s comments about the scene came during a London event promoting the film.

As seen in the video above shared, Holland first begins by saying, “Something they’ve never seen before. Action sequences that will surpass any Spider-Man movie we’ve seen in the past.”

“I think the stakes and emotion. This film feels very grounded while also maintaining that fantastical element that superhero films have,” he continued. 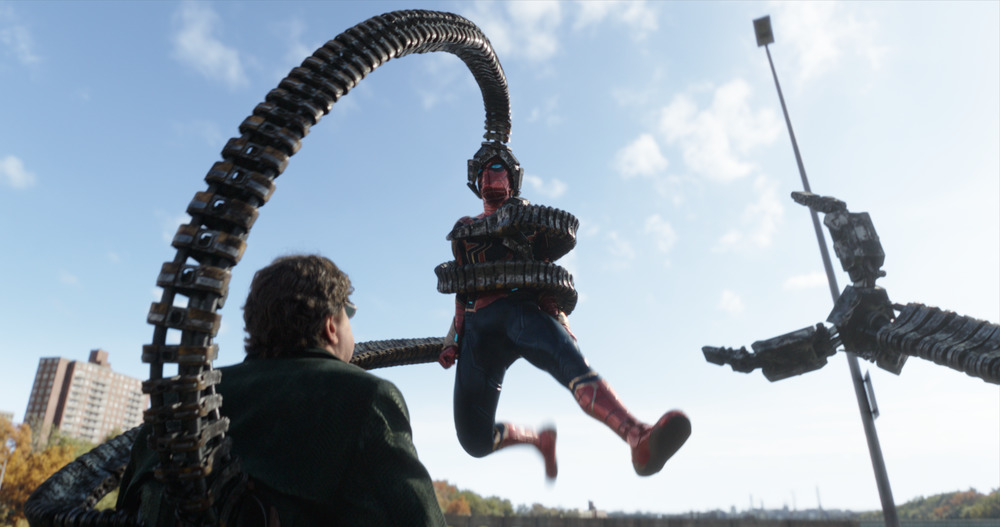 “You know, Jamie Foxx has one of the funniest scene in any Marvel movie in this film. And it is essentially taking the piss out of all superhero films and I love it. It’s excellent.” the actor concluded. 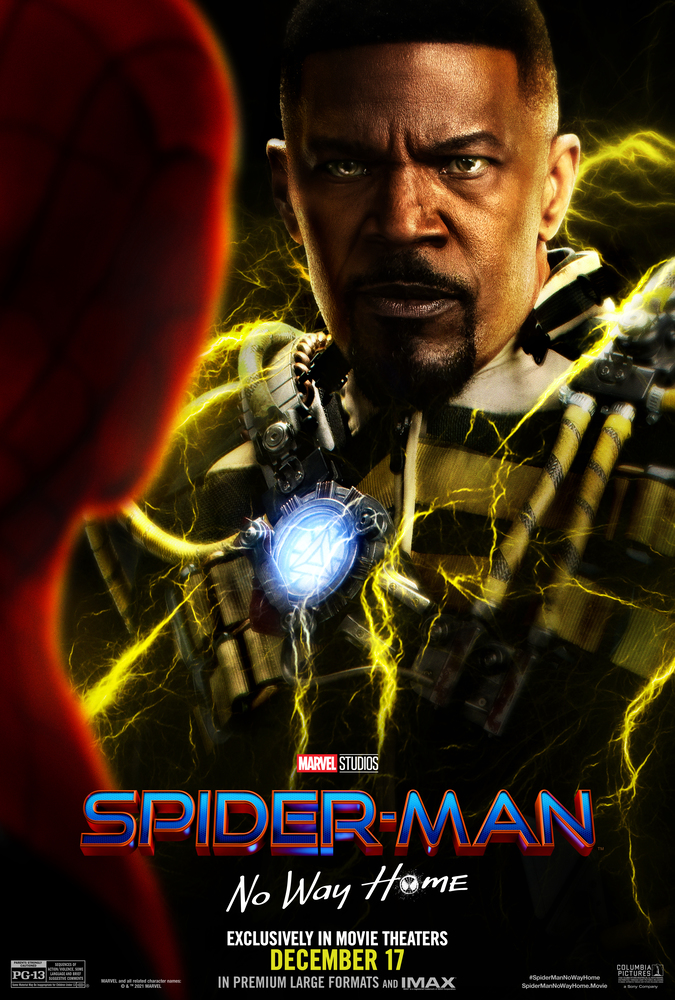 According to the latest predictions from industry tracking website Box Office Pro, Spider-Man: No Way Home is expected to have a massive opening weekend between $190 and $250 million far surpassing Venom: Let There Be Carnage’s current top opening weekend of 2021 with $90 million.

Not only is the film expected to blow out every single film of 2021 in its opening weekend, but Box Office Pro predicts the film will earn between $520 million and $690 million throughout its run at the box office.

The current highest grossing domestic film of 2021 is Shang-Chi and the Legend of the Ten Rings. That film only earned $224.5 million. Venom: Let There Be Carnage is in second with $211 million. 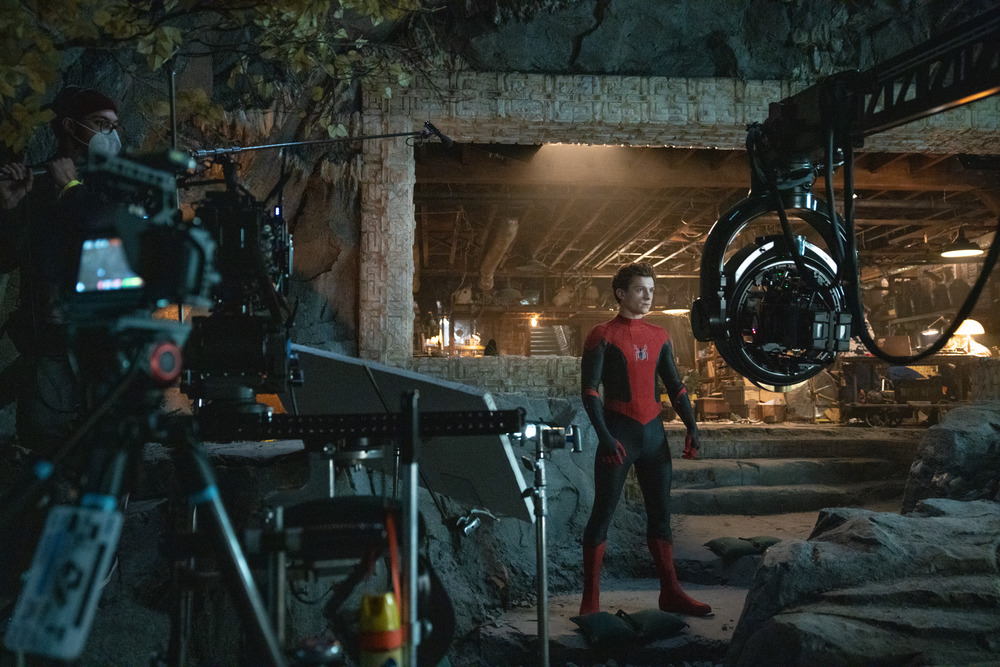 Tom Holland on the set of Columbia Pictures’ SPIDER-MAN: NO WAY HOME.

Spider-Man: No Way Home’s official synopsis reads, “For the first time in the cinematic history of Spider-Man, our friendly neighborhood hero’s identity is revealed, bringing his Super Hero responsibilities into conflict with his normal life and putting those he cares about most at risk.”

“When he enlists Doctor Strange’s help to restore his secret, the spell tears a hole in their world, releasing the most powerful villains who’ve ever fought a Spider-Man in any universe,” it continues.

The synopsis concludes, “Now, Peter will have to overcome his greatest challenge yet, which will not only forever alter his own future but the future of the Multiverse.” 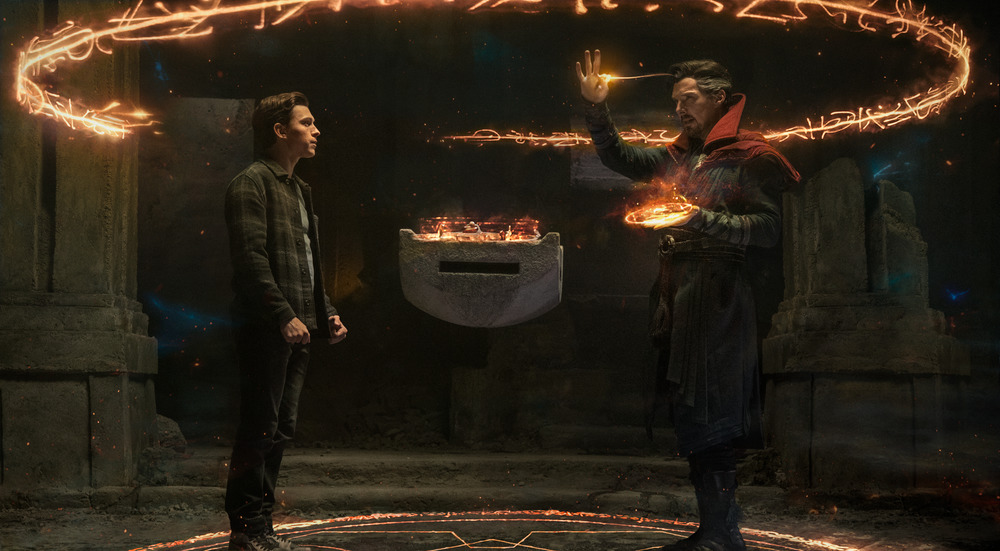 The film is directed by Jon Watts based off a script written by Chris McKenna and Erik Sommers. It is produced by Kevin Feige and Amy Pascal. 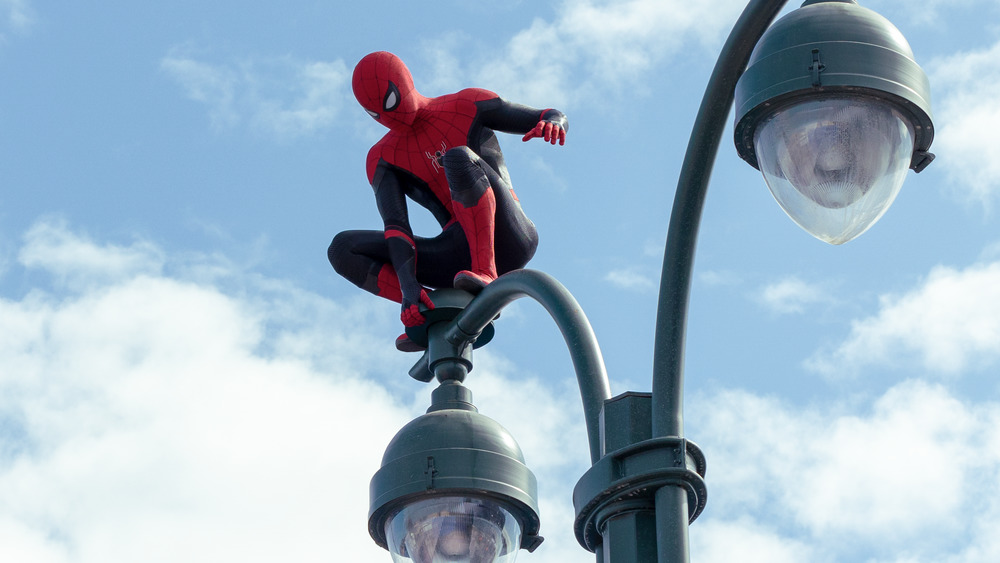 What do you make of Holland’s description of this scene?