In a very short matter of weeks after being cast as the pyrotechnic bad guy Firefly in Batgirl, Doom Patrol star Brendan Fraser appears in his first footage and images from behind the scenes. 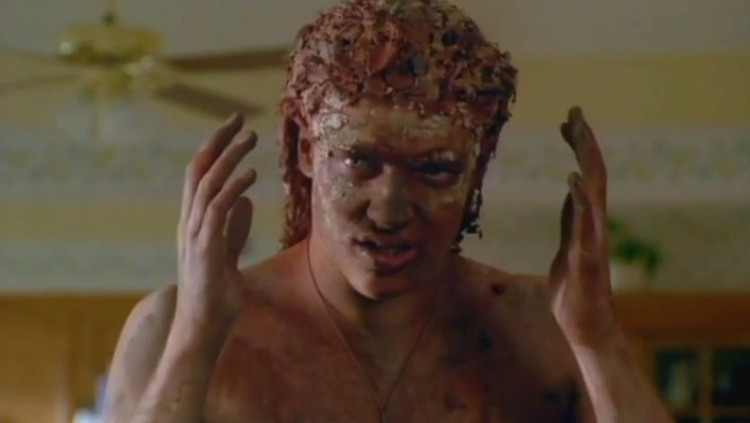 The actor who was big-time in the 1990s thanks to movies like The Mummy and George of the Jungle celebrated his 53rd birthday with his director Adil El Arbi, Bilall Fallah, crew, and the rest of the cast.

Capturing the moment on Instagram, Arbi shot a video of everyone presenting him with a cake and candles to blow out which fits his character. After he snuffs them out, Fraser tells everybody to get back to work in a bit of humor.

It might not mean much but it is worth noting that Fraser is wearing an apron. We don’t know entirely for sure yet if he’s playing the Garfield Linz Firefly or a brand-new incarnation of the character, but if his garb is from the production’s wardrobe department it could be a sign he is indeed Linz and maybe cooking up some incendiary chemicals in a lab or workshop.

Fraser is the first actor to bring Firefly to life in a feature film and in the DCEU. If Batgirl gets a theatrical release, which is unlikely at this point, then he would also be the first to bring the character to the big screen. 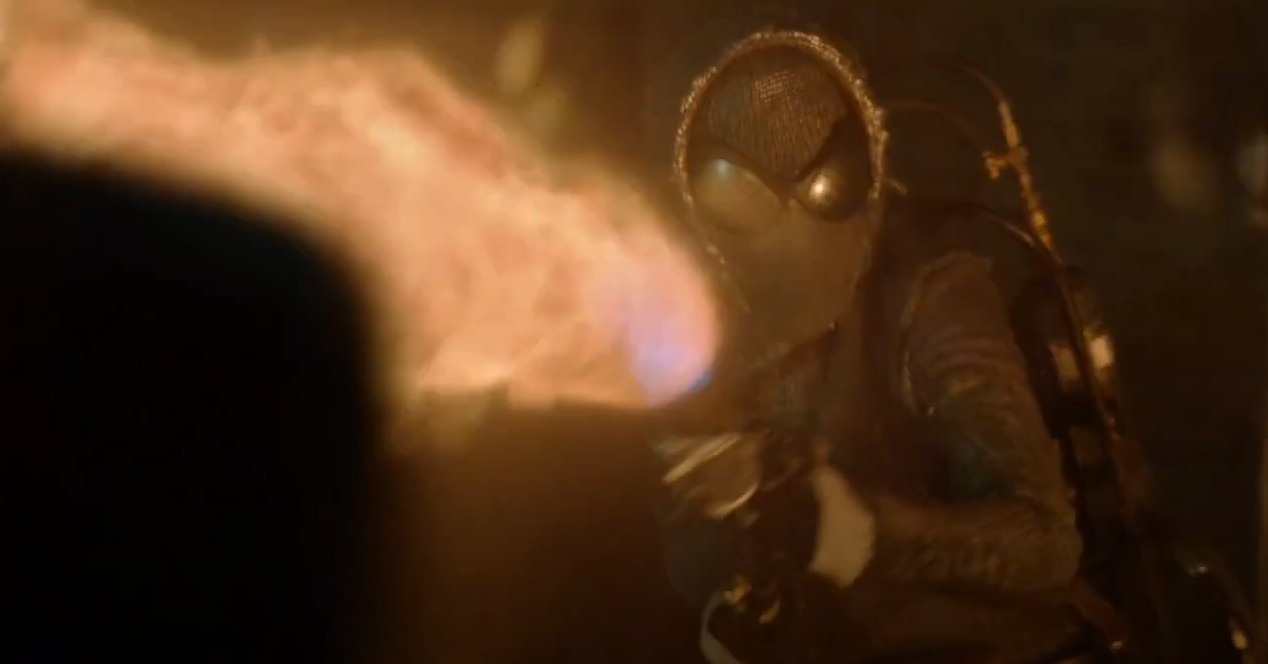 The now 53-year-old actor is in the middle of a career resurgence his fans label the “Brenaissance.” Its capstones are his Doom Patrol and Batgirl roles but this next phase for him also includes turns in HBO Max’s No Sudden Move and the Tom Welling-produced series Professionals which is coming soon to The CW.

Batgirl stars In The Heights’ Leslie Grace as Barbara Gordon and the returning J.K. Simmons as her father and Gotham Police Commissioner Jim Gordon. Actor Jacob Scipio is reuniting with the Bad Boys for Life filmmakers Arbi and Fallah in the DC-based HBO Max original in an unknown role. 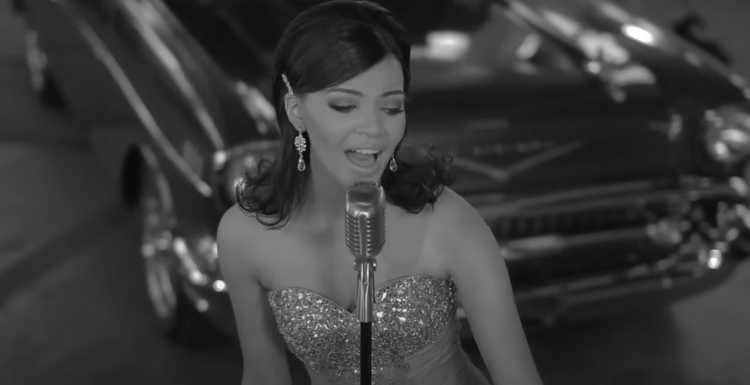 Source: Will U Still Love Me Tomorrow Official Video, song by Leslie Grace

Batgirl will arrive on streaming sometime in 2022. Do you plan on seeing it to support the Brenaissance? Give us your answer in the comments.

NEXT: Rumor: HBO Max’s Green Lantern Will Be Similar In Tone To Watchmen TV Series