We know that The Suicide Squad filmmaker James Gunn likes to leans deconstruct heroes by sending them up as flawed and often mentally agitated individuals or sarcastic slackers, but as Peacemaker’s official trailer demonstrates, the HBO Max series will see him go for the gold in this regard.

Before The Suicide Squad even released, it was clear that the film’s “douchey Captain America” – a phrase coined by Gunn and John Cena at DC’s first FanDome in 2020 – was bipolar and even homicidal in his pursuit of peace and order.

What was less clear at the time was what role any of the show’s cast, including those returning from The Suicide Squad and the antihero Vigilante, were going to fill in the HBO Max series, or what personality types they would display. 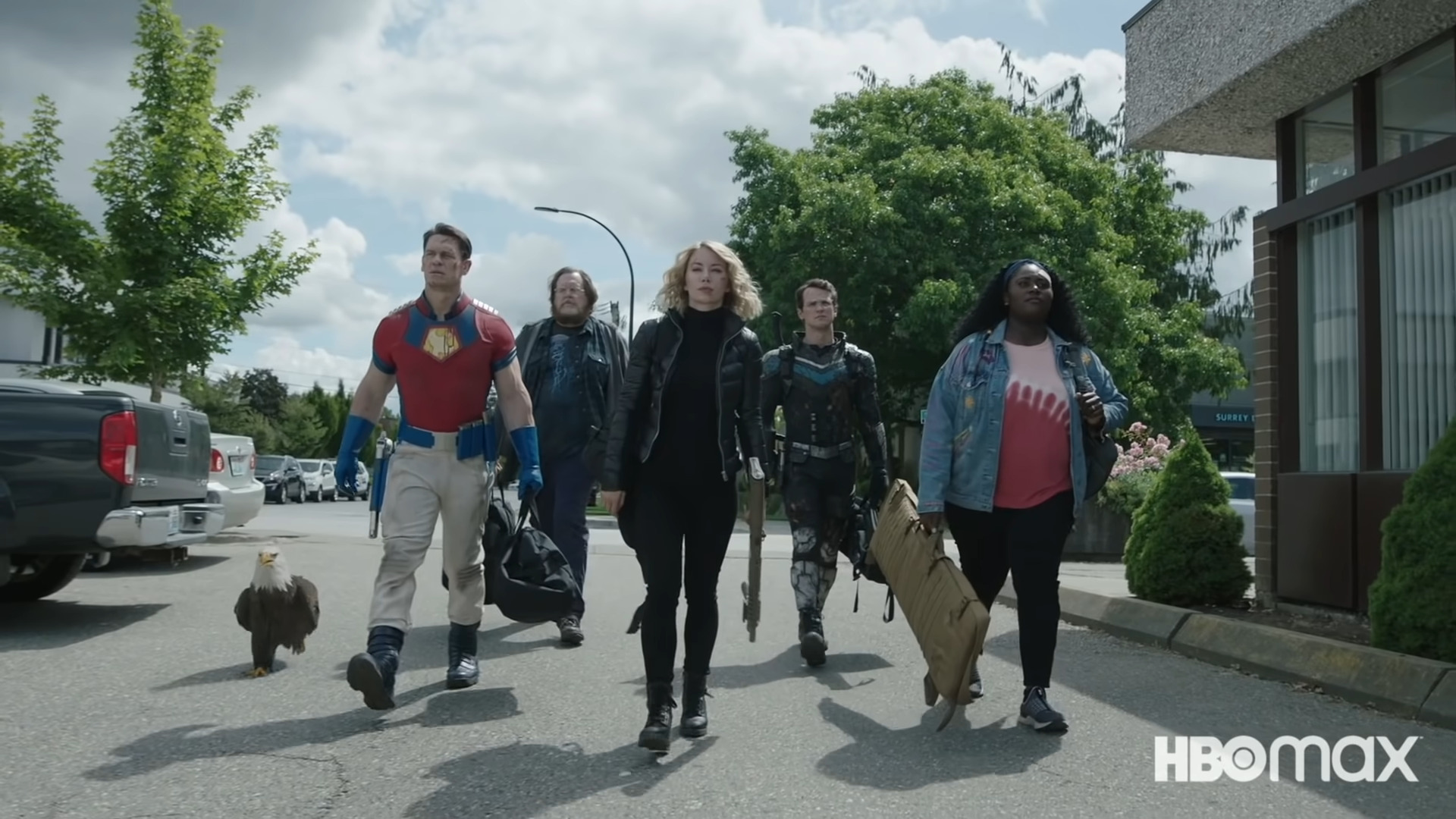 The biggest mysteries surrounded newcomer Vigilante, but with the gradual rollout of teasers for the show, fans could confirm he would not only be in the series – just like several scoops had claimed – but that he’d fight alongside Peacemaker.

Eventually, the only mystery was determining to what degree the like-minded Vigilante would aid Peacemaker in his mission. 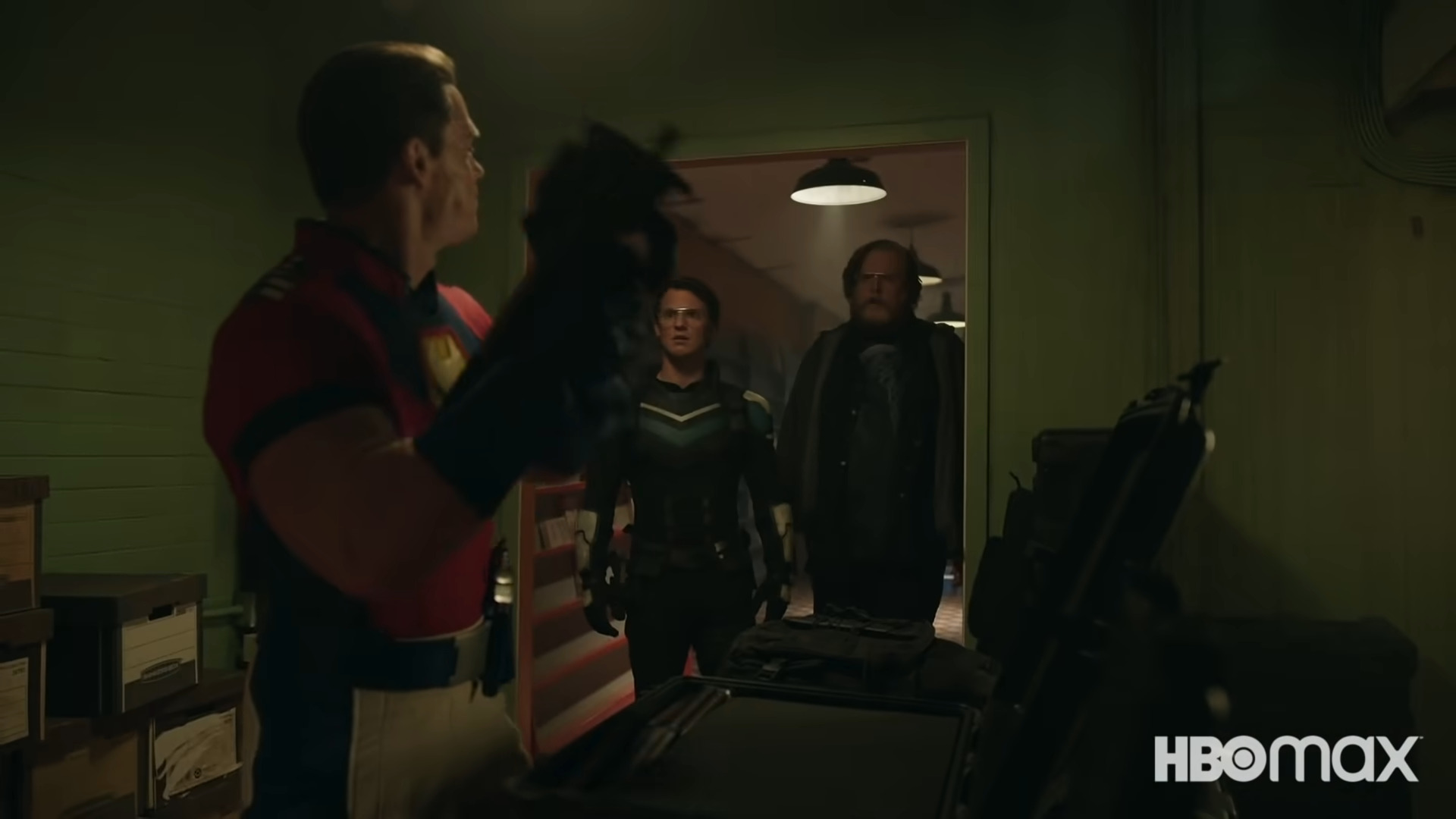 Now, thanks to a new trailer, we can finally glean that Vigilante, played by Freddie Stroma (Harry Potter and the Half-Blood Prince ) will serve as both a BFF and sidekick to Cena’s Christopher Smith.

Moreso, it’s made plain that Gunn’s subversively “witty” writing takes hold and that Stroma will play a character who is a total moron. In other words, he is further comic relief that fits with the tone of the show and the world Gunn built on in The Suicide Squad. 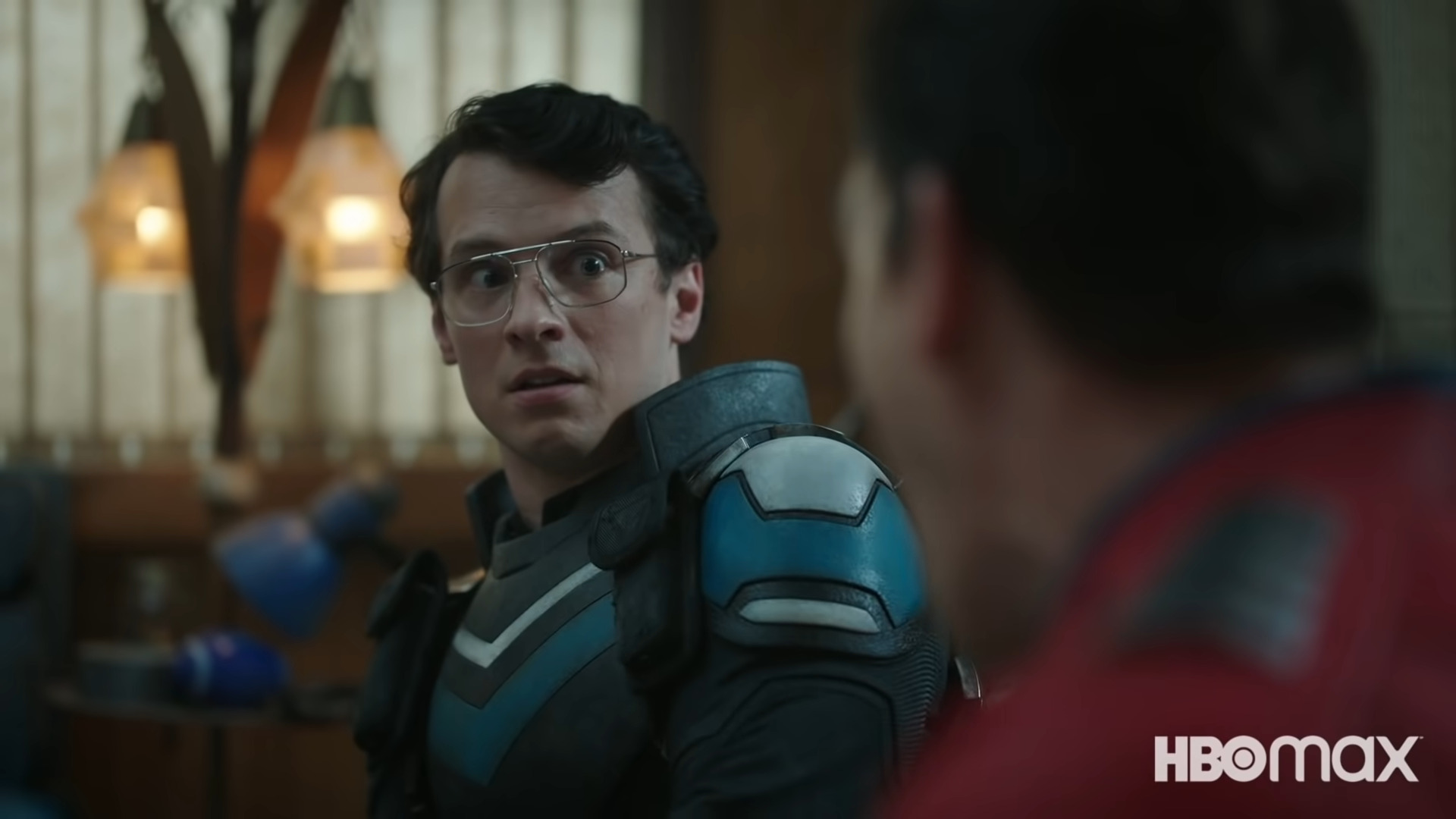 Related: RazörFist Explains Why Cultural Marxists Are Infiltrating Every Facet Of Entertainment

Case in point, when Peacemaker is catching up with Vigilante, they’re in costume moping around the trailer Smith resides in.

When discussing what does for work, Vigilante brings up the postal service and Smith figuratively shoots his buddy down and reminds him the government wouldn’t let an ex-con deliver mail.

His helmet firmly on, Vigilante responds, “It was the first job I could think of!” 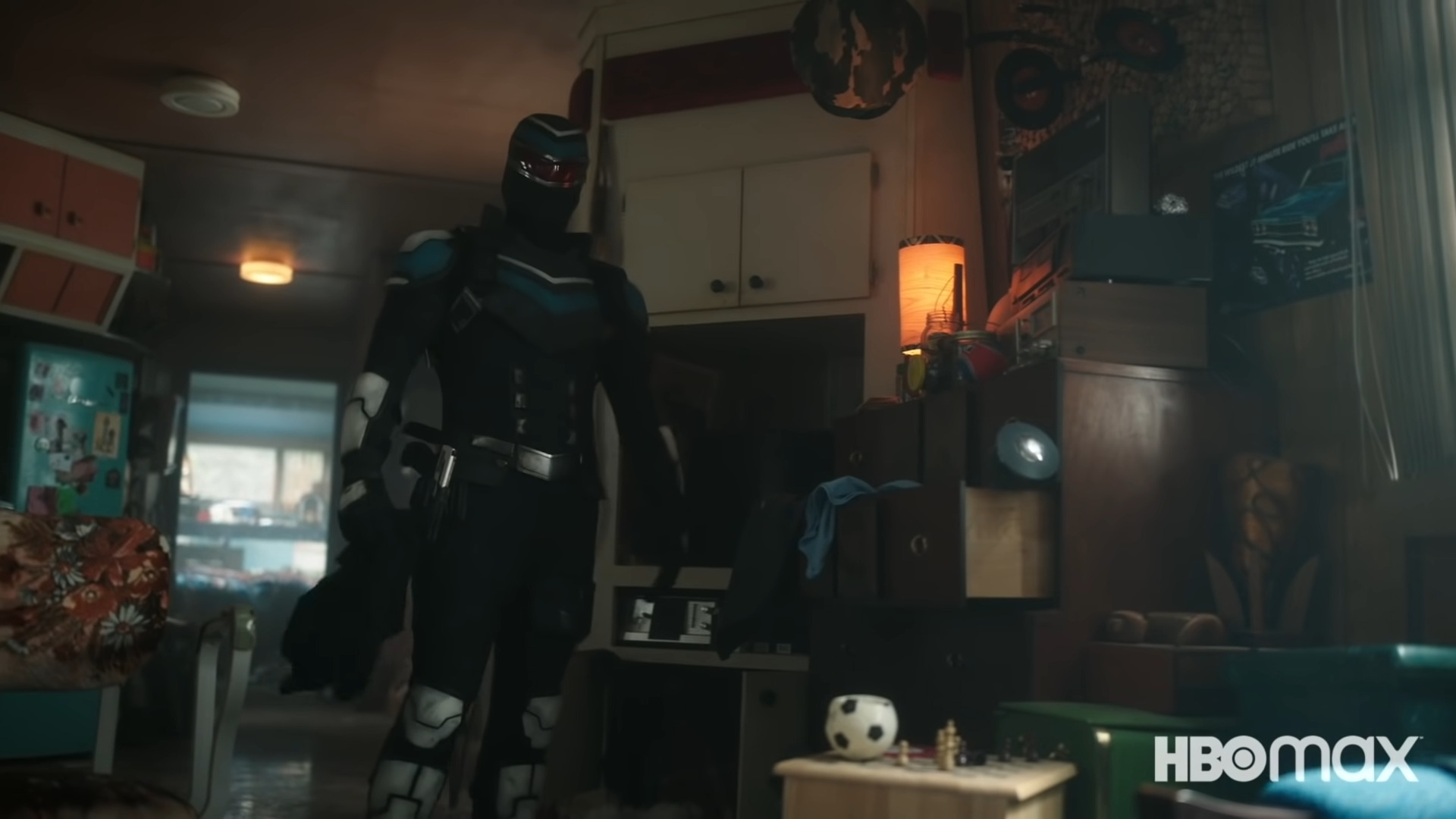 Some seconds later in the trailer, he relieves any doubt about his slow-wittedness by asking the team if they can tell the difference between him and Peacemaker’s pet eagle. 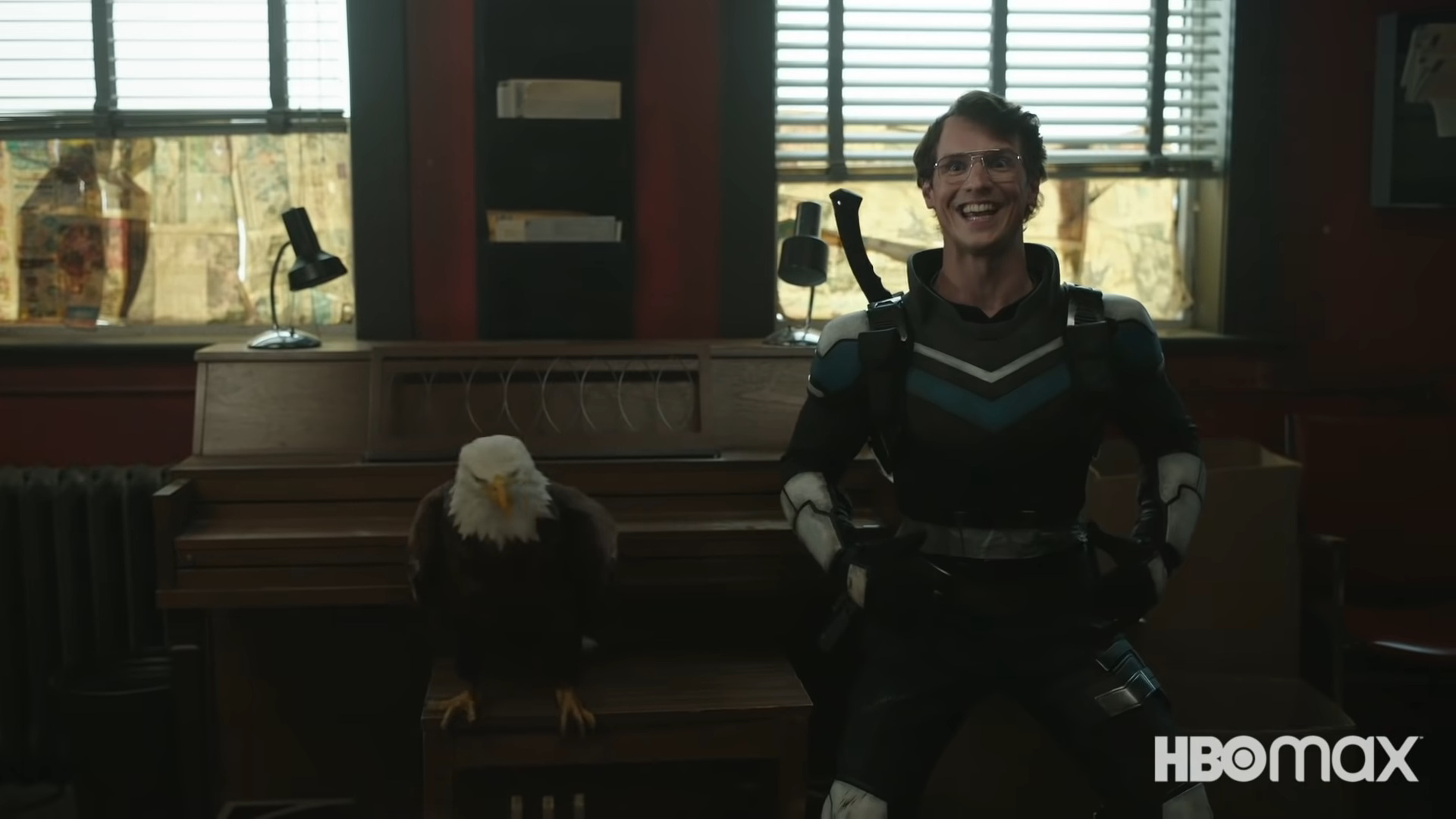 Obviously, Vigilante’s not meant to be the brightest bulb in the box, presumably, in a twist meant to give the show a Rocket-and-Groot dynamic for a street-level DC adventurer, but in the comic books, Adrian Chase – who is the incarnation of Vigilante we’re dealing with in this case – is regularly presented as someone not to be taken lightly, even when he displays the more slovenly tendencies of a Punisher or Rorschach. 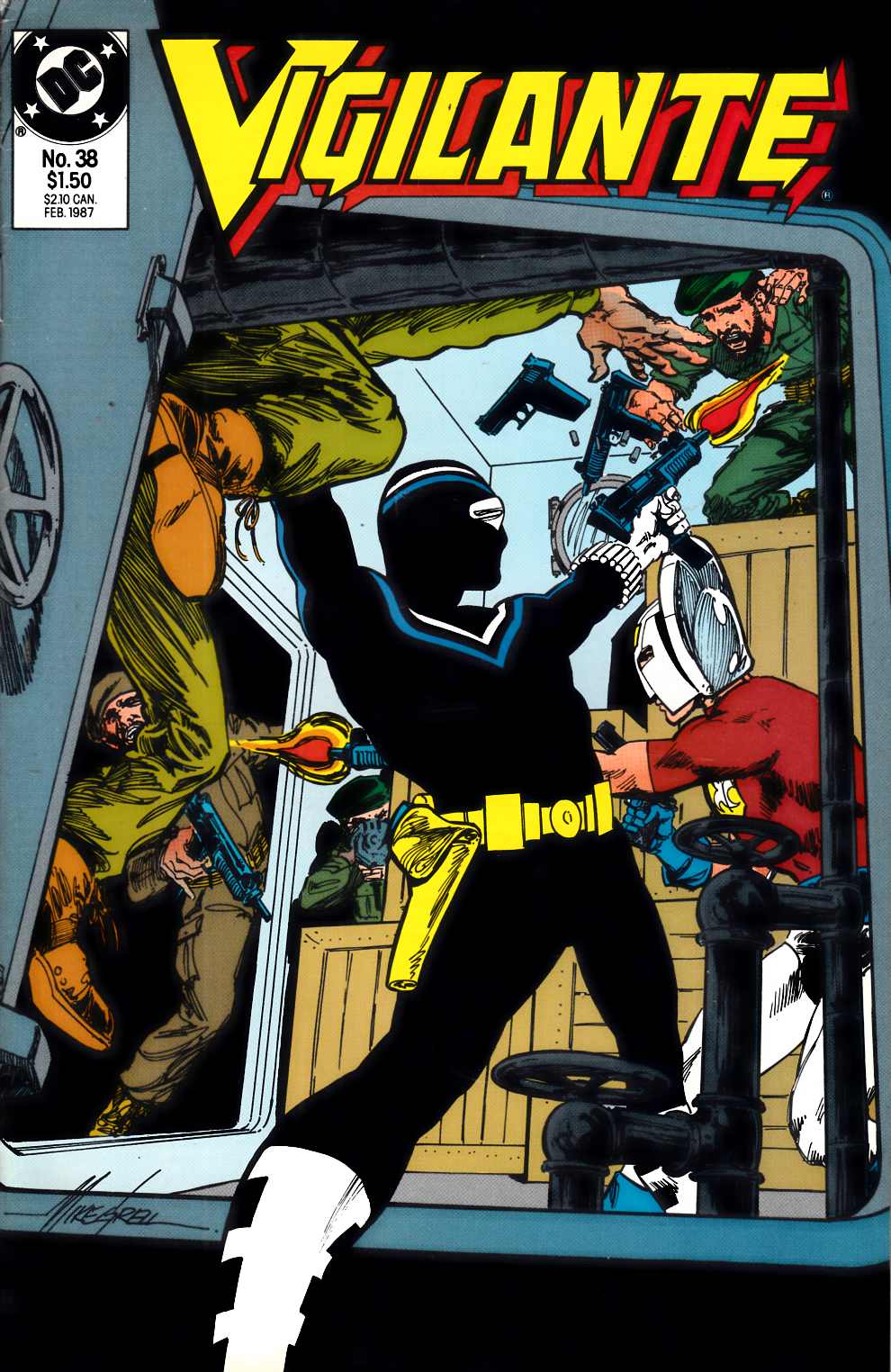 As such, you can expect the cast of Peacemaker to be more of a gaggle of yahoos than you were probably anticipating, and perhaps more than the character’s creators, Marv Wolfman and George Perez, or the character’s long-time scribe Paul Kupperberg, ever intended.

There could be a silver lining in the character study of Christopher Smith himself, though. Per the trailer, the series’ eponymous protagonist is seen attempting to reconcile with his father (Robert Patrick) and wrestling with his urge to kill – at least temporarily. 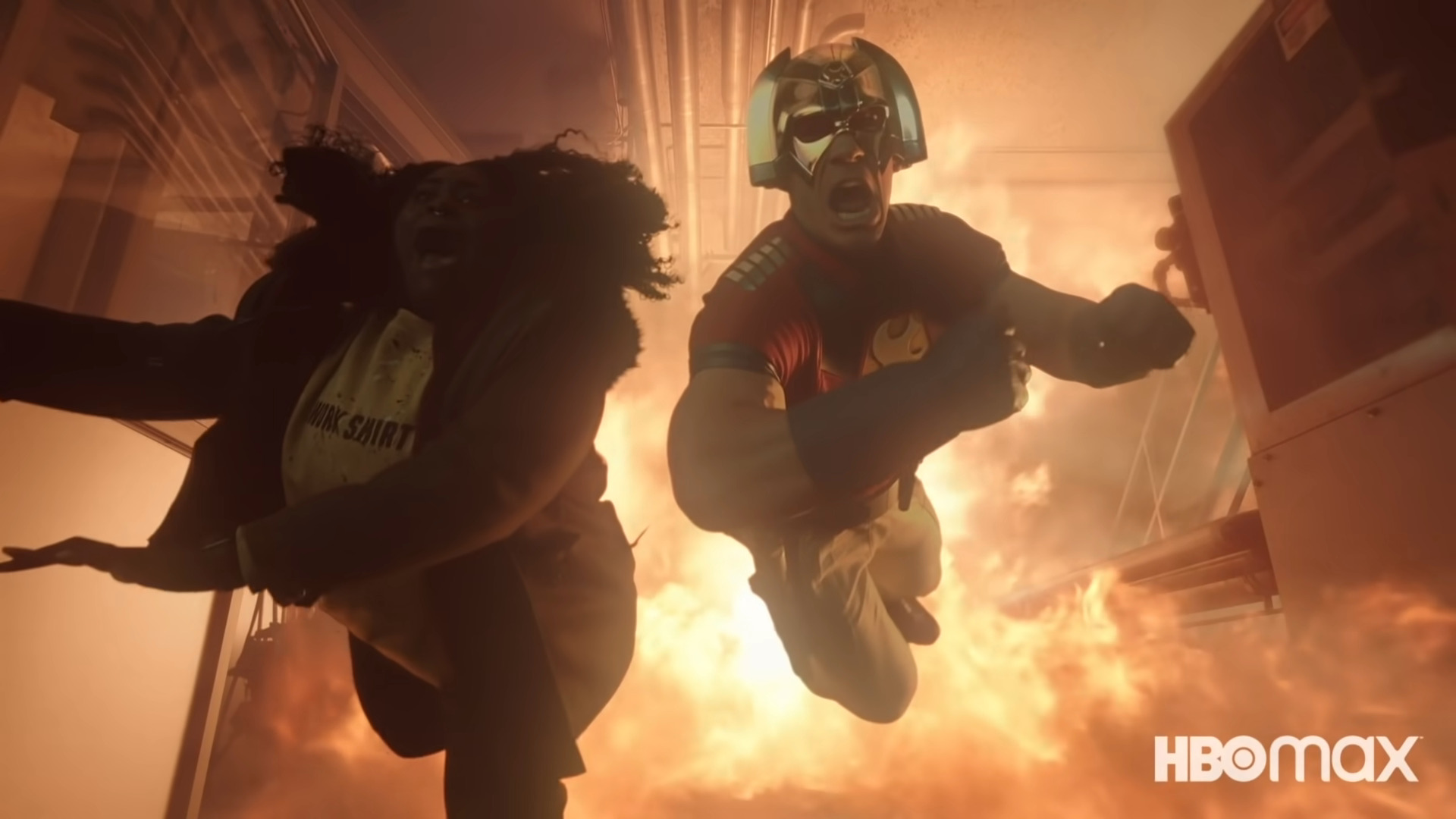 Related: Peacemaker Showrunner James Gunn Reveals He Once Tried To Make A Gilligan’s Island Movie With A Dark Twist

Enough of the 80s Peacemaker may be present to justify a watch of the series but we won’t find out until it debuts on HBO Max on January 13th.