Though showrunner James Gunn sadly deconfirmed a potential Bane appearance in the upcoming John Cena-led Peacemaker series on HBO Max, the director still has a few surprises in store for fans, including appearances by other characters from DC canon with ties to the crazed man seeking peace at any cost.

Related: John Cena Responds Kindly To Dave Bautista’s Lack Of Interest In Starring In Movies Alongside Him Or Dwayne “The Rock” Johnson

One such character is the anti-hero Vigilante, aka Adrian Chase, set to be played in the streaming show by Harry Potter actor Freddie Stroma. However, there is still a question of whether or not Stroma will put on the gunslinger’s signature suit and helmet.

However, thanks to an observant Twitter sleuth who shared a new freeze-frame from Peacemaker featured in a new teaser for the upcoming series, it appears the answer to that query is yes. 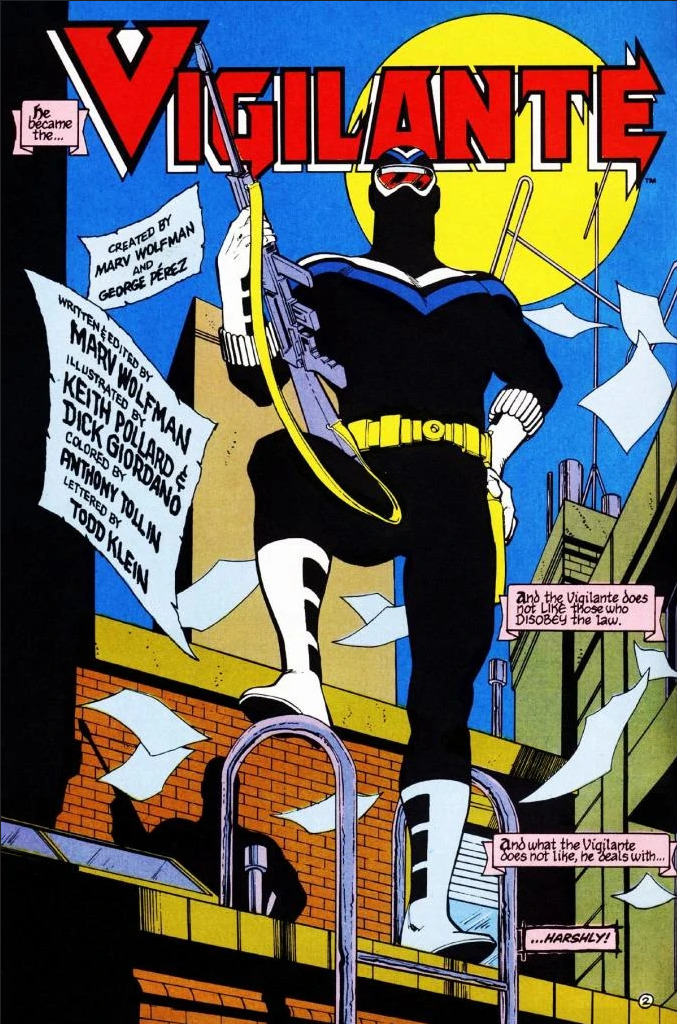 On September 20th, podcaster Drew Davenport asked Gunn via Twitter if the man holding a shotgun next to Cena as Peacemaker was, in fact, Vigilante.

“Justice can not be fully revealed,” Gunn replied, and while not a direct answer, he did use the hashtags #Vigilante and #BFFS in his quote tweet.

Justice can not be fully revealed. #Vigilante #Peacemaker #BFFs https://t.co/oE1nsv6y6p

The slightly-out-of-frame shotgun-wielder sure looks like the character, and it also appears that Vigilante will team up with Christopher Smith as a member of his new squad.

Further proof and a slightly better look at the biker jacket-inspired design Stroma wears as Vigilante can be found in an Instagram post shared by the official Peacemaker account, wherein the actor is seen wearing an outfit that looks an awful lot like Vigilante’s costume while posing with series cast and crew members including Cena, Gunn, Steve Agee and Danielle Brooks in a group selfie taken in celebration of Brooks’ birthday. 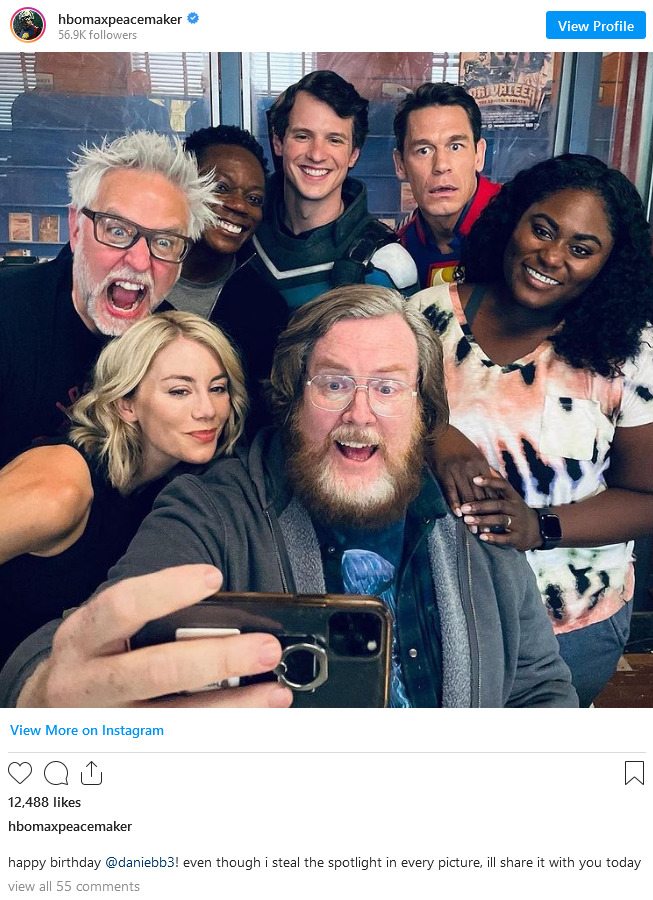 As far as we are concerned, this one can be marked as confirmed, but the news only gets better, as Peacemaker and Vigilante will also be joined by another former Charlton character – Judomaster.

Announced via Deadline in February, Judomaster will be played by Nhut Le (co-star of Raven Symone’s comeback sitcom Raven’s Home),and will appear in eight episodes of the HBO Max series, though the exact gist of his role remains largely under wraps. 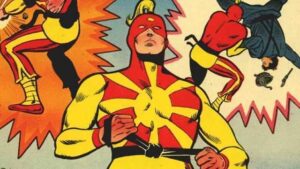 Using his unorthodox methods of seeking unattainable peace and order, Peacemaker launches his assault on HBO Max in January.

Are you interested in seeing Vigilante shoot it out with Peacemaker or team with him in the show? Drop us your thoughts in those comments and or on social media!.