John Cena has a response for Dave Bautista after his former in-ring opponent shared a lack of enthusiasm over working with either him or Dwayne “The Rock” Johnson in a Hollywood film. 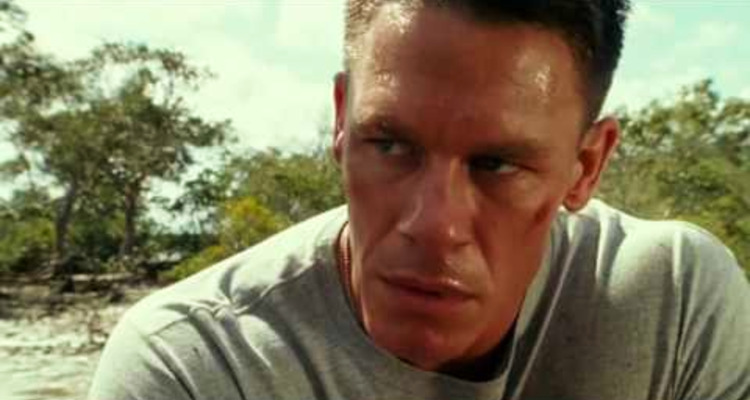 When asked if he would be up for starring in a film alongside Cena and Johnson, Bautista’s short answer was ‘Nah I’m good’, with the wrestler-turned-actor further noting that he is more interested in playing more varied characters than the usual action hero.

“I’d just prefer not to be lumped in,” he added. “Nothing personal.”

I figured a visual reference might help. I’d just prefer not to be lumped in. Nothing personal. 🤷🏻‍♂️ #DreamChaser https://t.co/JFHAaw053F pic.twitter.com/djKZBylIuT

An unfazed Cena took things in stride and gave a very diplomatic answer to Bautista’s dismissal during a recent Esquire interview given in promotion of both The Suicide Squad and his return to wrestling at WWE Summerslam.

“But I think when someone makes a statement like that, I think the important thing is to try and look at things from their perspective,” he continued. “Dave has worked so hard on his craft and he is so dedicated to his characters and really wants to put forth a body of work that gives him his own identity. I 100% understand that.”

Cena then put over Bautista for his kindness and generosity whilst simultaneously burying the hatchet on any remaining perception of heat or animosity between the him and his ex-rival. 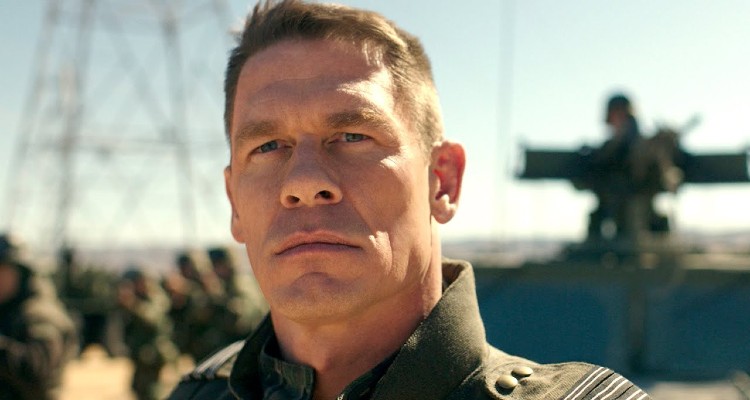 While Bautista may wish to be recognized for his acting accomplishments, it’s apparent he still doesn’t recognize Cena or Johnson as being in his league, despite how they have both taken on challenging and atypical roles in their own right. 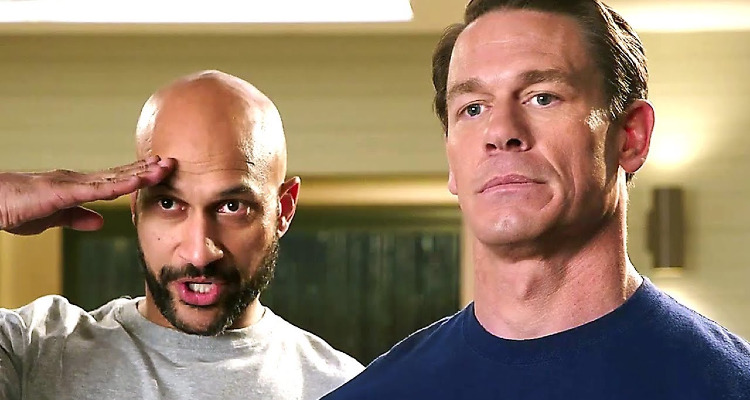 “Those guys are wrestlers who became movie stars,” he said to The Tampa Bay Times in 2019 (viaComicBook.com). “I’m … something else. I was a wrestler. Now, I’m an actor.”

However, when asked if Johnson was a great actor, Bautista did note that he has ‘something special’, but overall asserted, “F–k no.” 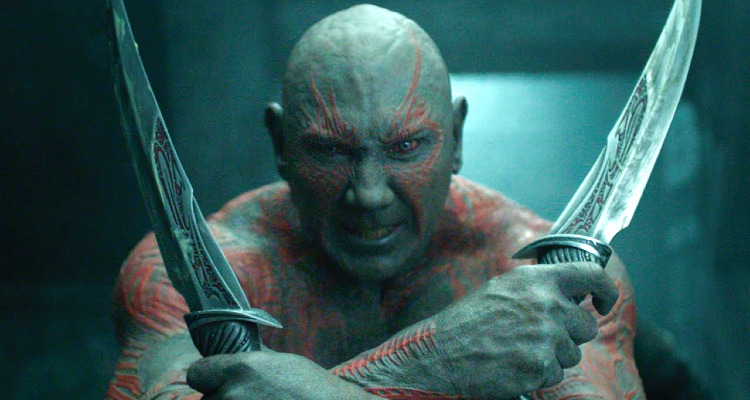 Bautista will show us what kind of actor he is next with Dune coming out in October. John Cena, in the meantime, can be seen stretching his ability in The Suicide Squad and Hulu’s Vacation Friends before he returns to Peacemaker next year.

What do you make of Bautista’s take on his wrestling-turned-acting peers? Let us know your thoughts on social media or in the comments down below!