Drax actor Dave Bautista’s visit to the Warner Bros. lot back in 2019 appears to have been about the role of Bane in future DC Films. The retired wrestler and former heavyweight champion went right to the source and made it clear how badly he wants to play the supervillain that broke the back of Batman. 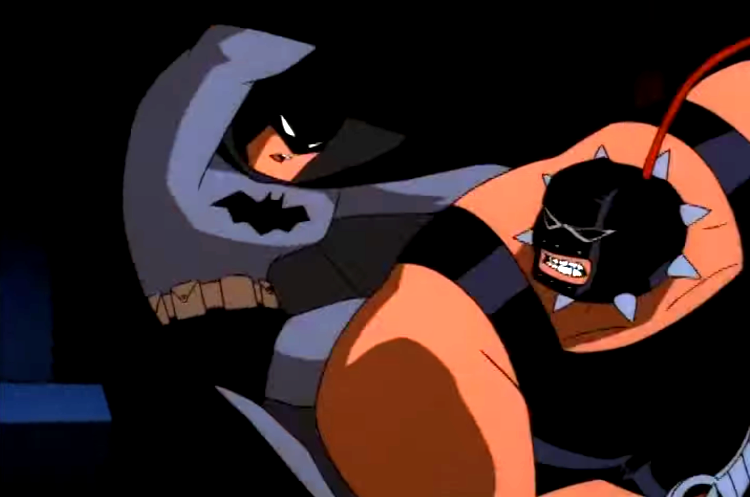 After discussing Army of the Dead, he revealed at Justice Con a meeting with WB and DC Films executives was convened to tell them point-blank he wants the role of Bane reserved for him when they bring the character back to the big screen.

Asked what DC character he’d like to play if given the chance, Bautista emphatically answered Bane is the one. “Oh, it would be Bane all day long. I’ve made no secret about this,” he said. 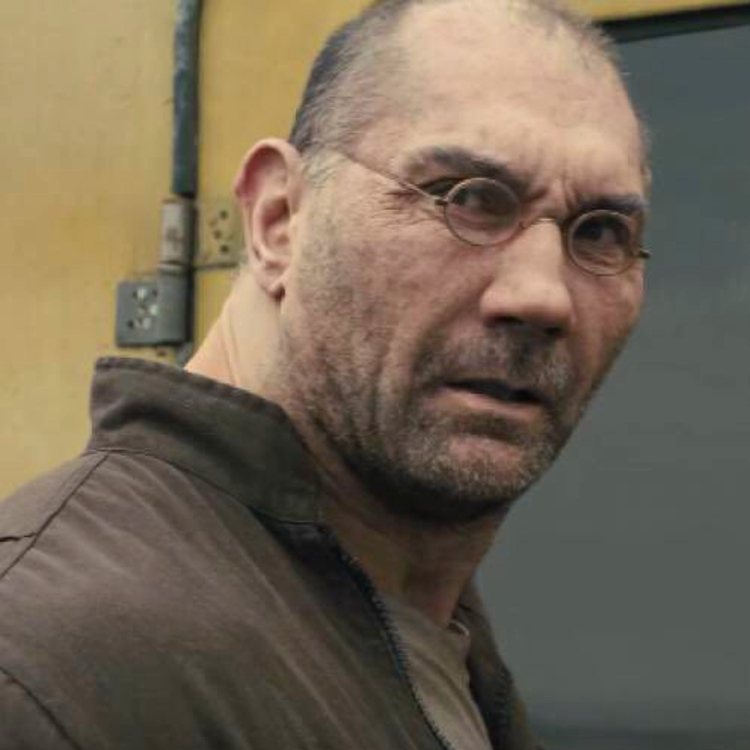 Bane not being a priority at the moment, at least publicly, their reaction was astonishment according to the former Animal and WWE Superstar who explained it this way, “They were a little like ‘Woah, we’re not even casting Bane.’ I was like ‘I don’t care, I’m playing him.'”

Bane hasn’t been on the radar since Tom Hardy played him in The Dark Knight Rises in a 2012 performance even director Christopher Nolan thinks is underrated. 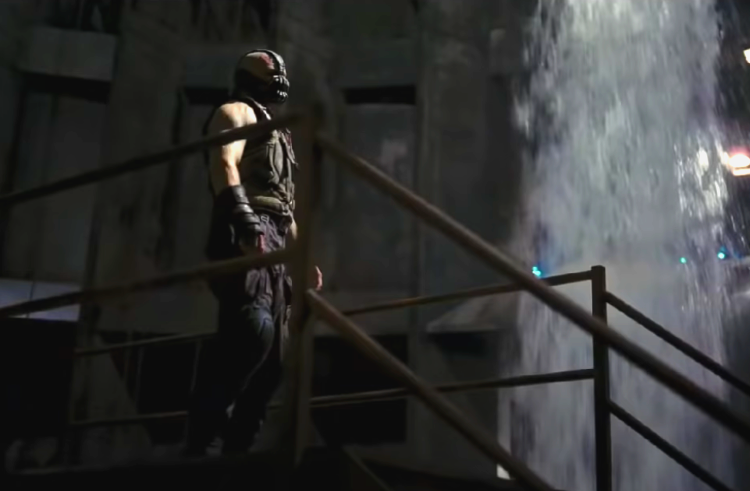 The Santa Priscan human experiment has been a fixture in comics and animation since the 1990s and Knightfall until recently. He was killed off for the time being in last year’s Joker War Zone and DC is more inclined to focus on his supposed daughter, Vengeance.

That doesn’t mean he won’t resurface or that he’s off-limits in DC’s burgeoning cinematic multiverse. Should The Batman turn into a trilogy, it might be the perfect place for Bane to turn up – and for them to cast Bautista. 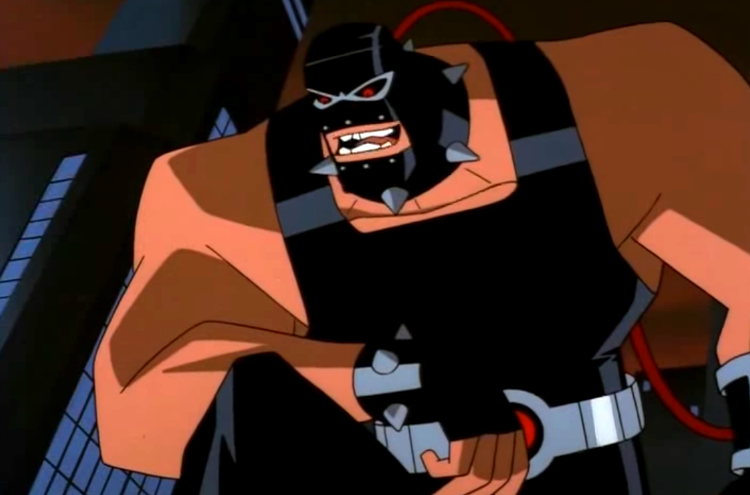 Fanart and the Guardians of the Galaxy star’s own personal campaign are proof enough there is a desire for this to happen.

More importantly, it might allow us to see Bane’s Venom truly show up on the big screen, something we did not see in Nolan’s adaptation of the character.

Would you be interested in seeing Bautista play Bane?