We have an update on casting for the Peacemaker series coming to HBO Max which may indicate more Charlton Comic characters are being resurrected to function as key players. 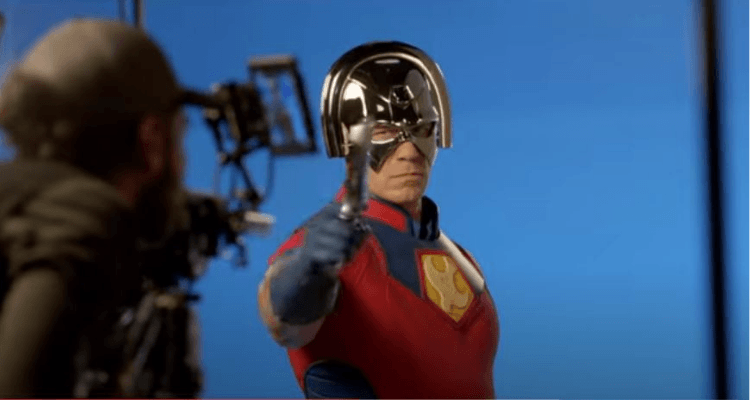 The Illuminerdi shared in an exclusive they obtained casting information they believe hints the James Gunn-produced project will introduce Sarge Steel and Judomaster to the DC film and TV world.

The site details “Casting is currently underway for a male in their 50’s-60’s to play a character named ‘Murn,’” a man who is “a true leader” and supposedly strong and tough. 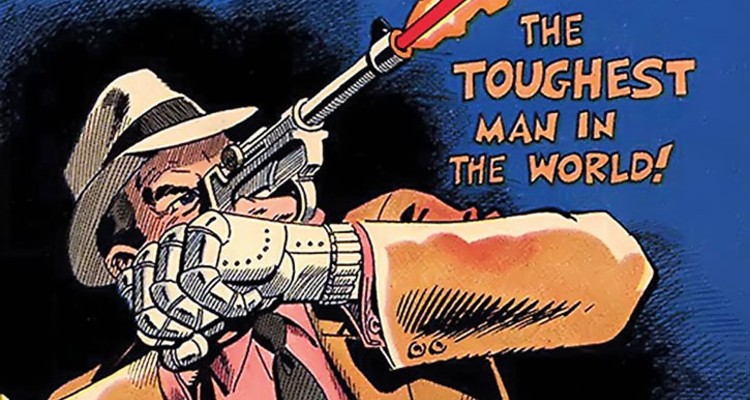 Illuminerdi deduces Murn is just a cover for special agent Sarge Steel – the metal-handed spy and detective of Charlton’s “Action Heroes” line that battled Nazis and ghastly grinning bad guys like the Smiling Skull in the 1960s.

Created by Charlton executive editor Pat Masulli, the Sarge was acquired by DC and incorporated as a, typically villainous or mind-controlled, operative at the helm of the Central Bureau of Intelligence and the Department of Metahuman Affairs. 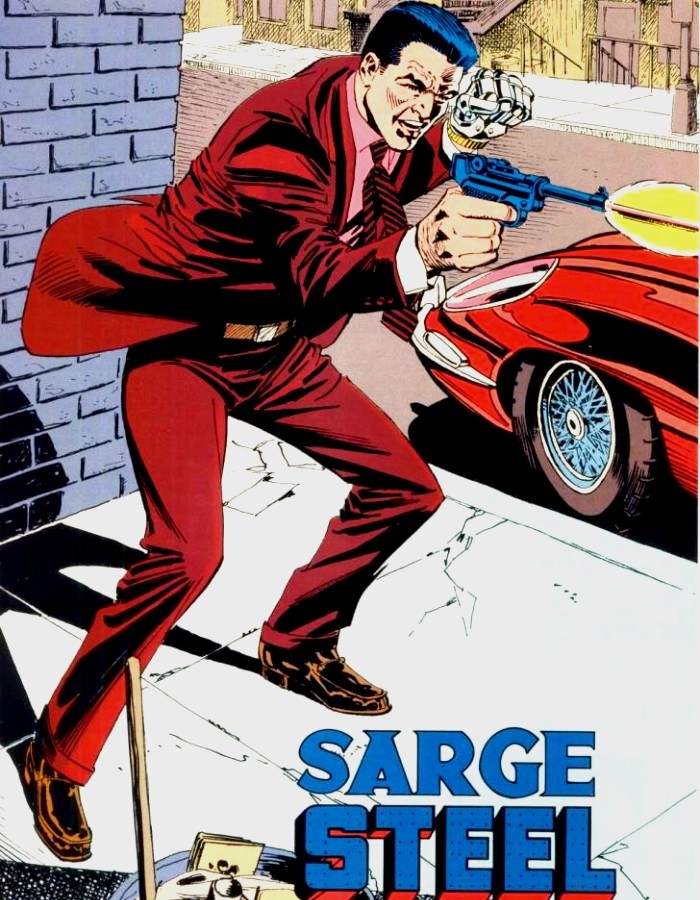 The New 52 made him an agent of Checkmate that did the bidding of Maxwell Lord and he was a figure in a conspiracy against the President during The Multiversity.

His big claim to fame in other media is a guest appearance, voiced by John DiMaggio, in the animated feature Batman and Harley Quinn. 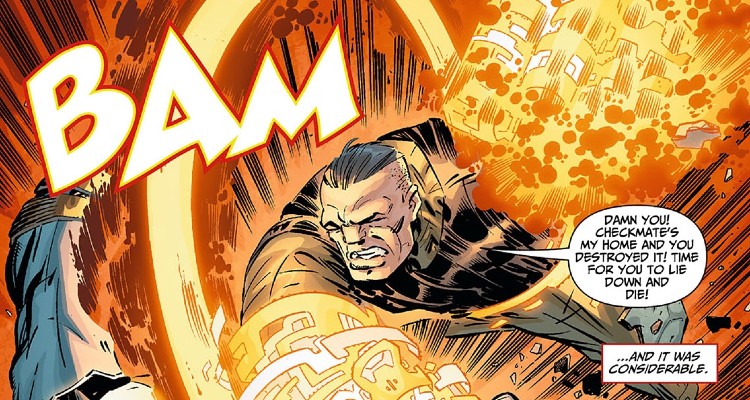 Casting is also underway “for a male in their 20’s-40’s with stunt and/or martial arts expertise” to play a part Illuminerdi thinks is Judomaster. The role is open to any ethnicity but an actor short in stature is preferred. Producers want the character to be small yet “fast” and a “gifted” fighter.

The original Judomaster was white American servicemen Hadley “Rip” Jagger who was taught the art of Judo to pay him a debt of honor after he saved the daughter of a Pacific Island chief. 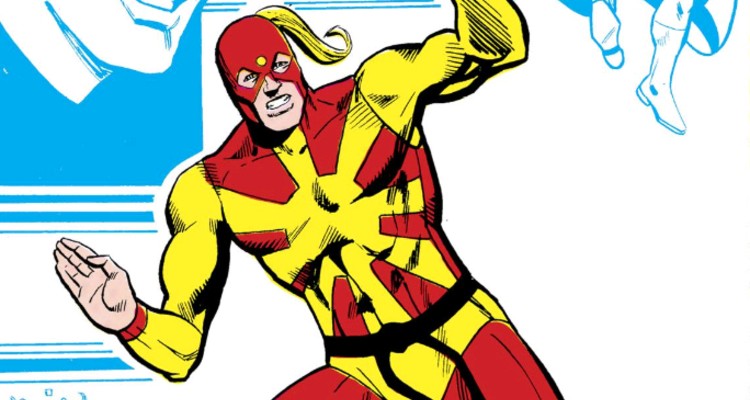 He appeared sporadically in DC comics over the years. Noteworthy appearances include the L.A.W. miniseries, Justice League Quarterly #14, and in Infinite Crisis #7, wherein Bane broke his back in a fight.

A Japanese and female Judomaster, Sonia Sato, created by Gail Simone has mostly filled the void Jagger left behind. If the part in Peacemaker is open-ethnicity, they may go with a revamp closer to Simone’s version. 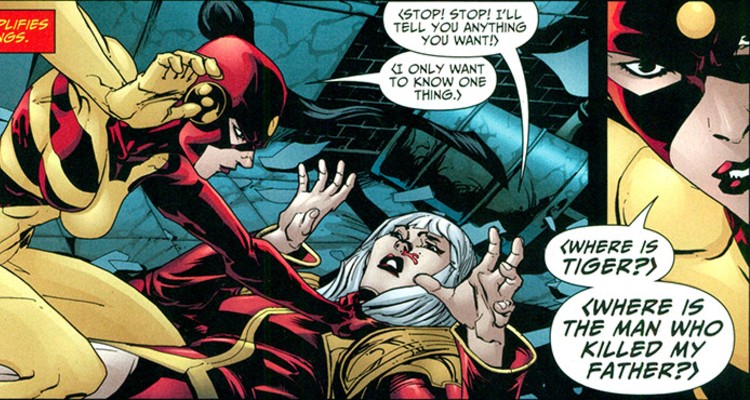 It’s unknown how these two will fit into the show’s overall narrative, but they will join Steve Agee as Belle Reve warden John Economos, Chris Conrad as Adrian Chase/Vigilante, and Jennifer Holland who reprises a role in The Suicide Squad of an NSA agent working with ARGUS.

Peacemaker was announced in September and will consist of eight episodes written by Gunn for its first season.

Are you interested in seeing these characters make the jump to live-action?