Director Steven Spielberg’s latest film, West Side Story, bombed at the box office failing to even meet some of the lower predictions. The box office bomb came after Spielberg used the Hispanic racial slur, Latinx. 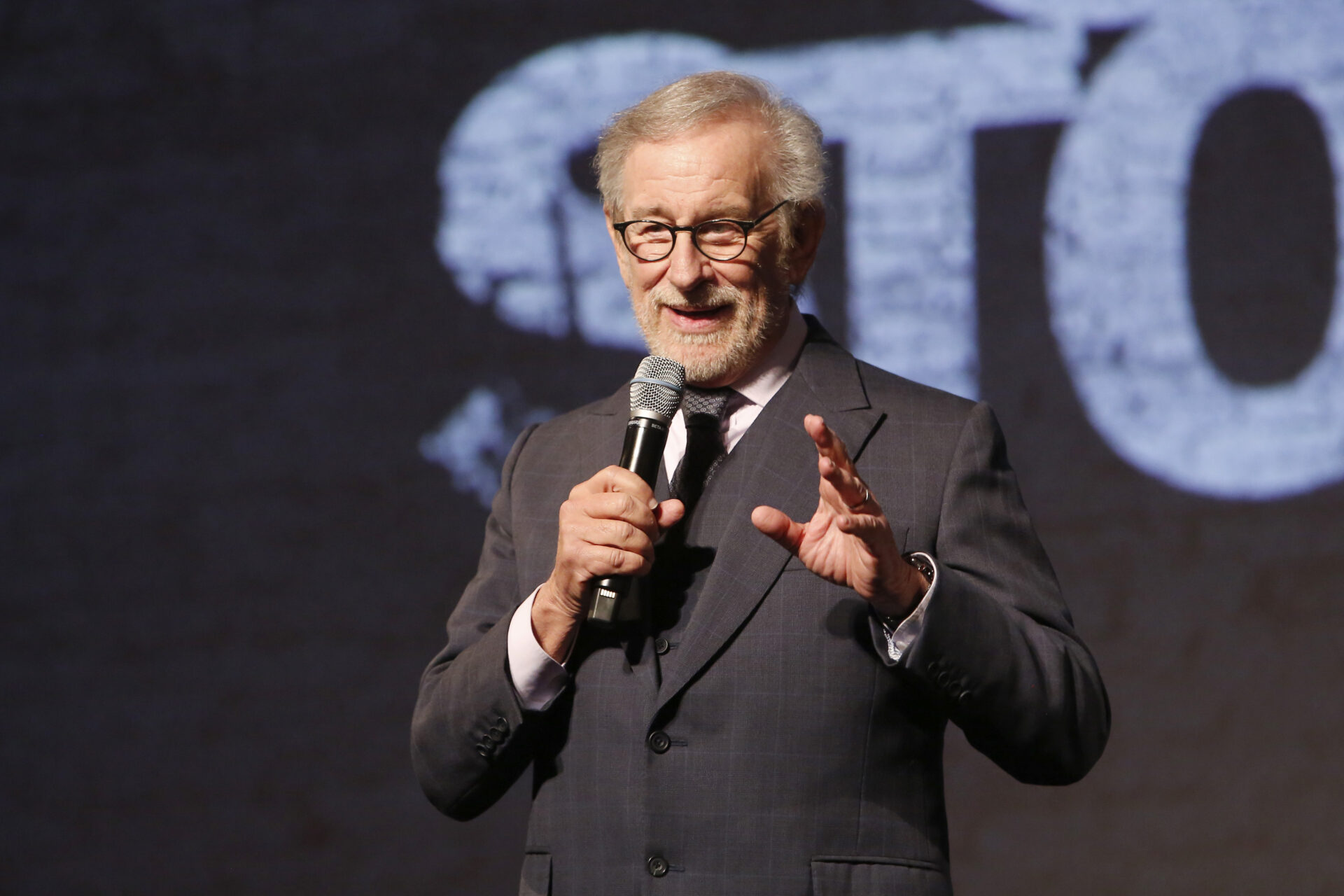 As reported by The-Numbers, West Side Story, grossed a measly $10.5 million at the box office in its first weekend. It earned another $4.4 million internationally for a global gross of $14.9 million.

Industry tracking website, Box Office Pro, previously predicted the film would open to at least $14 million on the low end and $22 million on the high end. However, leading up this weekend they dropped their projection to $13.2 million.

The-Numbers had a more realistic outlook on the film as they predicted it would earn $9.6 million in its opening weekend based on the film’s $800,000 gross in Thursday previews. 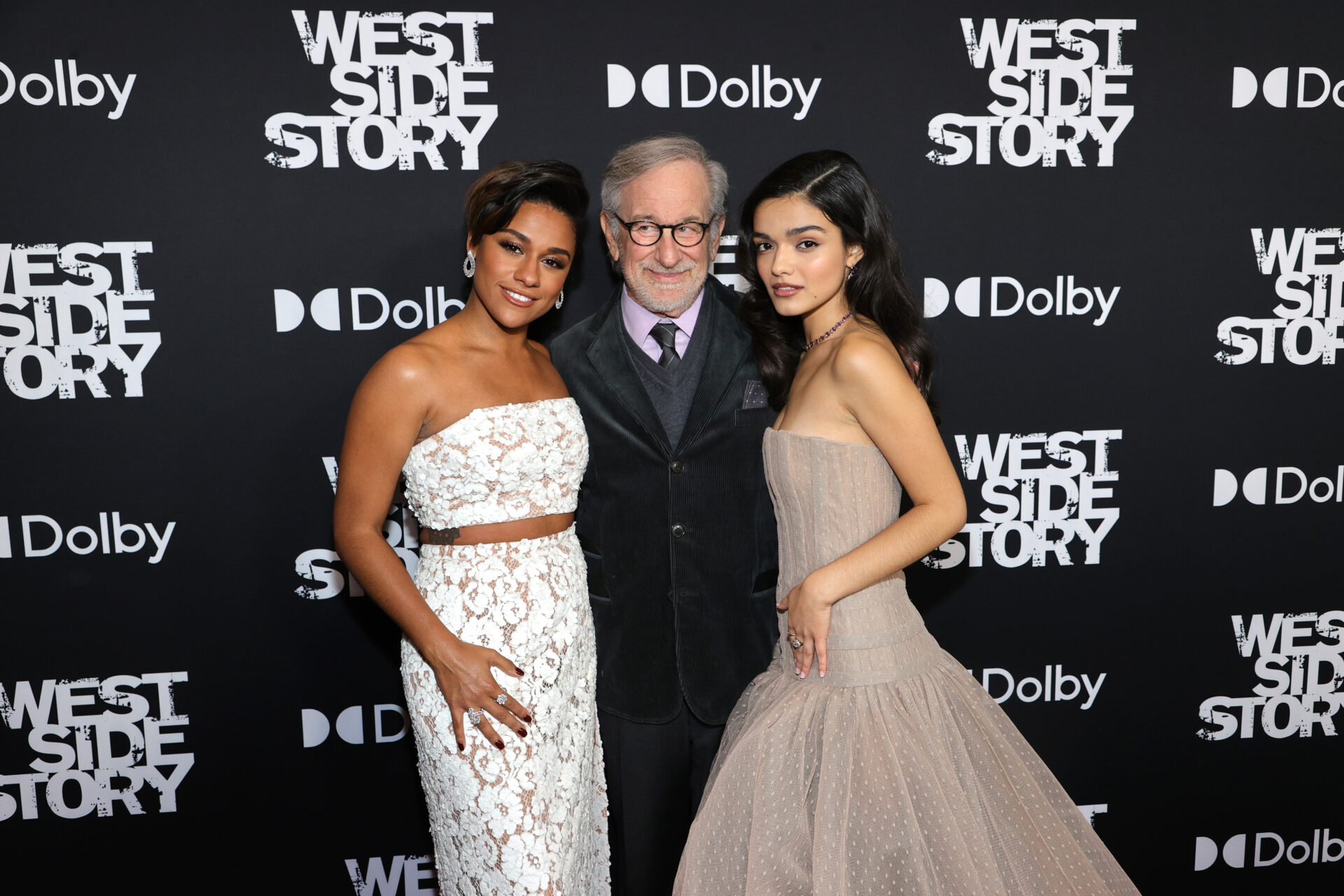 The movie had an estimated production budget of $100 million meaning in order for it be anywhere near profitable it more than likely needs to gross around $250 million, a number that looks completely out of sight.

YouTuber OMB Reviews states, “To say that this film is going to somehow reach the $250 million it needs to, worldwide, to break even, I just do not see being in the cards.”

“When you have this low of an opening, even if you have the strongest legs in the world, because of the law of diminishing returns it just does not seem like a likely scenario for it,” the YouTuber added.

RELATED: Steven Spielberg Explains He Didn’t Use English Subtitles In West Side Story Because It Would Give “The English Power Over The Spanish”

Speaking with IGN, Spielberg explained why he did not provide English subtitles for Spanish-speaking parts of the film.

“I didn’t want to subtitle any of the Spanish out of respect for the inclusivity of our intentions to hire a totally Latino, Latinx cast to play the Shark boys and girls,” he explained.

Spielberg continued, “That was a mandate that I put down to Cindy Tolan, who cast the movie, that I’m not going to entertain any auditions of anybody who isn’t… Parents or grandparents or themselves from Latinx countries, especially Puerto Rico.” 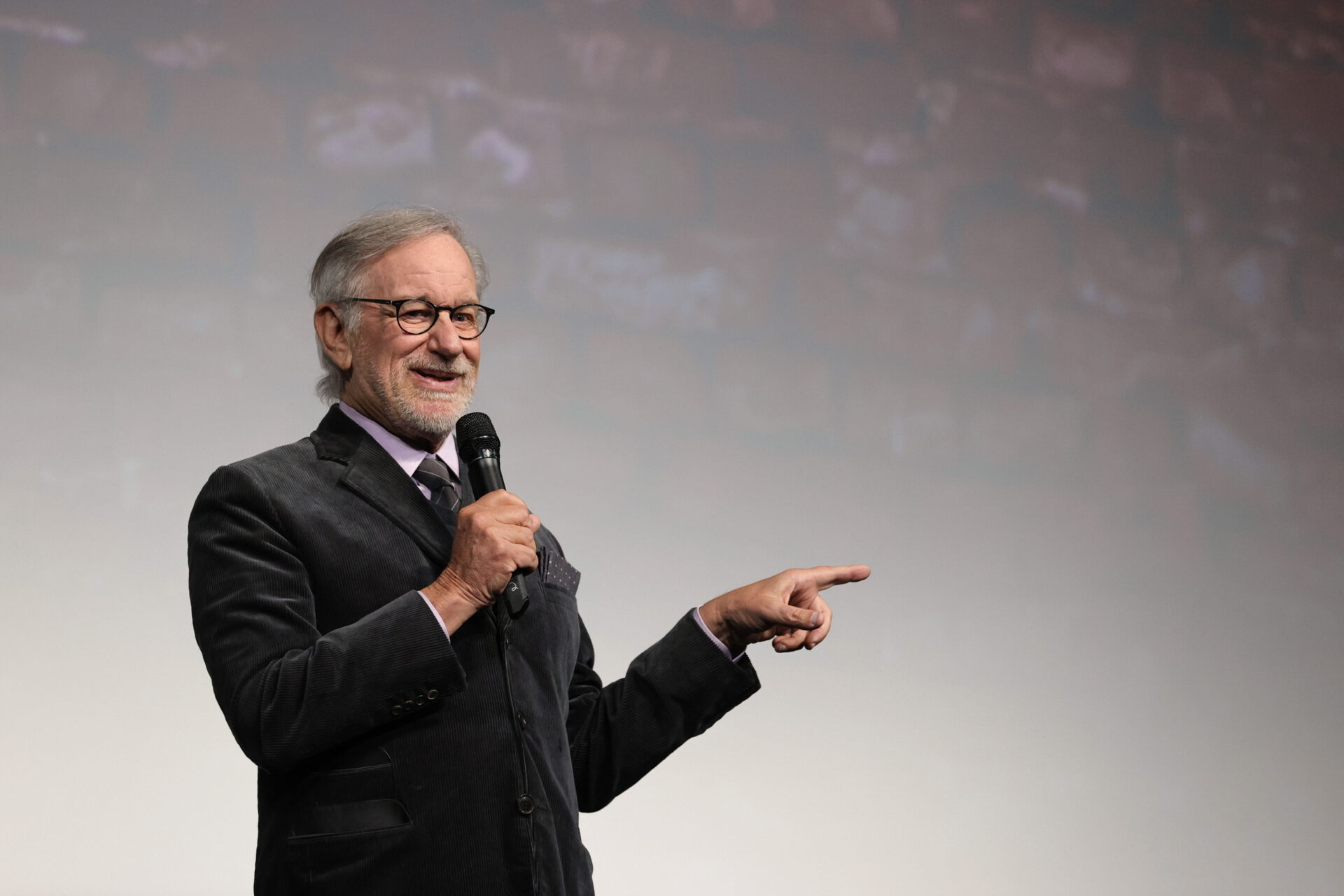 Spielberg would echo those comments speaking to The Grio, “For one thing right now, where we have a responsibility to be completely inclusive and also authentic to the story you’re telling.”

He added, “And the authenticity would not have been possible without the mandate to which I put down, placed down on the whole company that every single Shark boy and girl must be Latinx.”

“Certainly descendant from Latinx countries and we kept very, very and… there were some wonderful singers and performers that came in that weren’t Latinx, even some wonderful Hispanic singers, but we really chose… I needed this to be in complete deference and respect for Puerto Rico,” Spielberg stated. 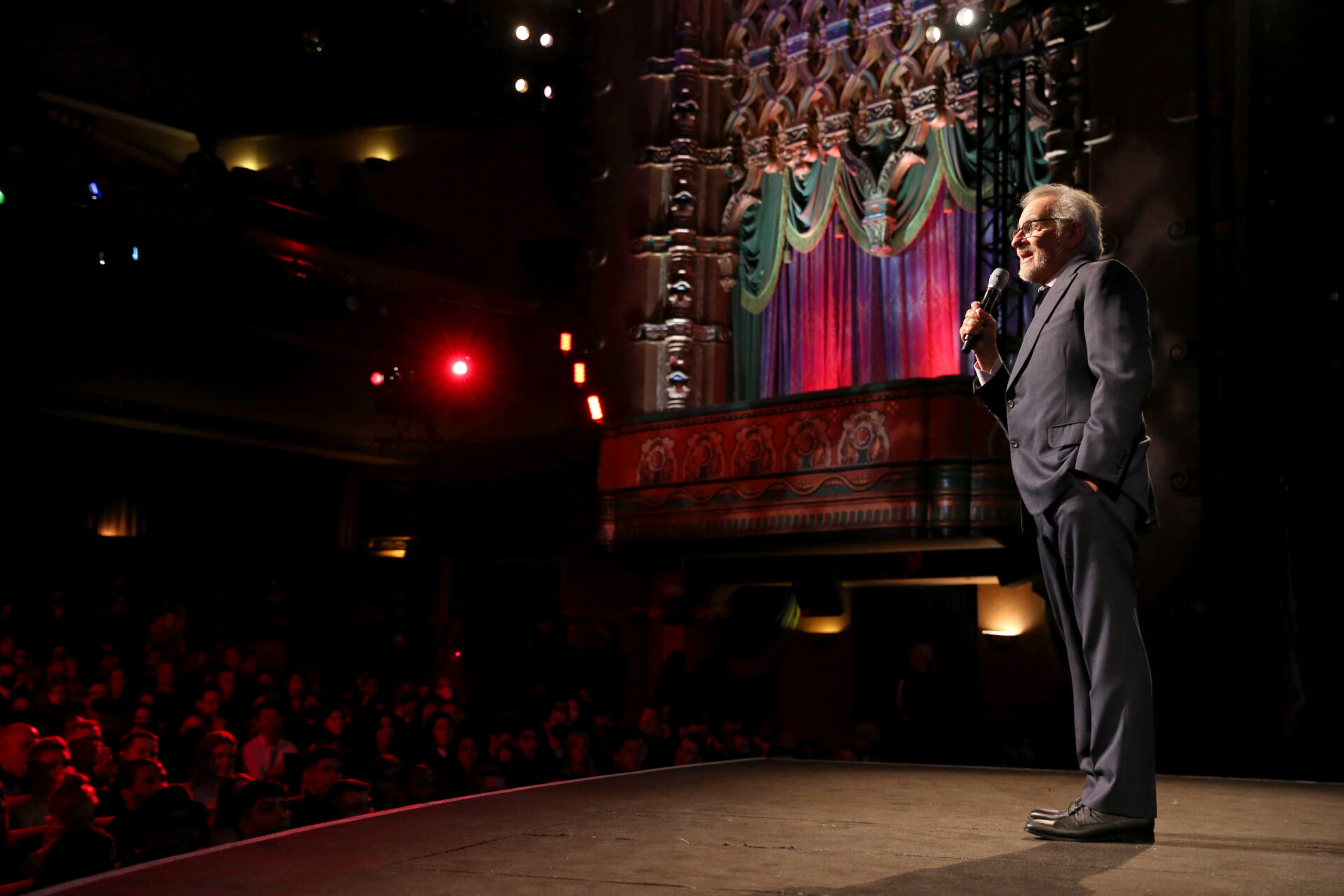 Pew Research Center reports that “23% of U.S. adults who self-identify as Hispanic or Latino have heard of the term Latinx, and just 3% say they use it to describe themselves, according to a nationally representative, bilingual survey of U.S. Hispanic adults conducted in December 2019 by Pew Research Center.”

A more recent poll from Bendixen & Amandi International claims that “only 2% of Hispanic voters chose the term ‘Latinx’ to describe their ethnic background.”

It also found that “40% of Hispanic voters say the use of the term ‘LatinX’ bothers or offends them.” 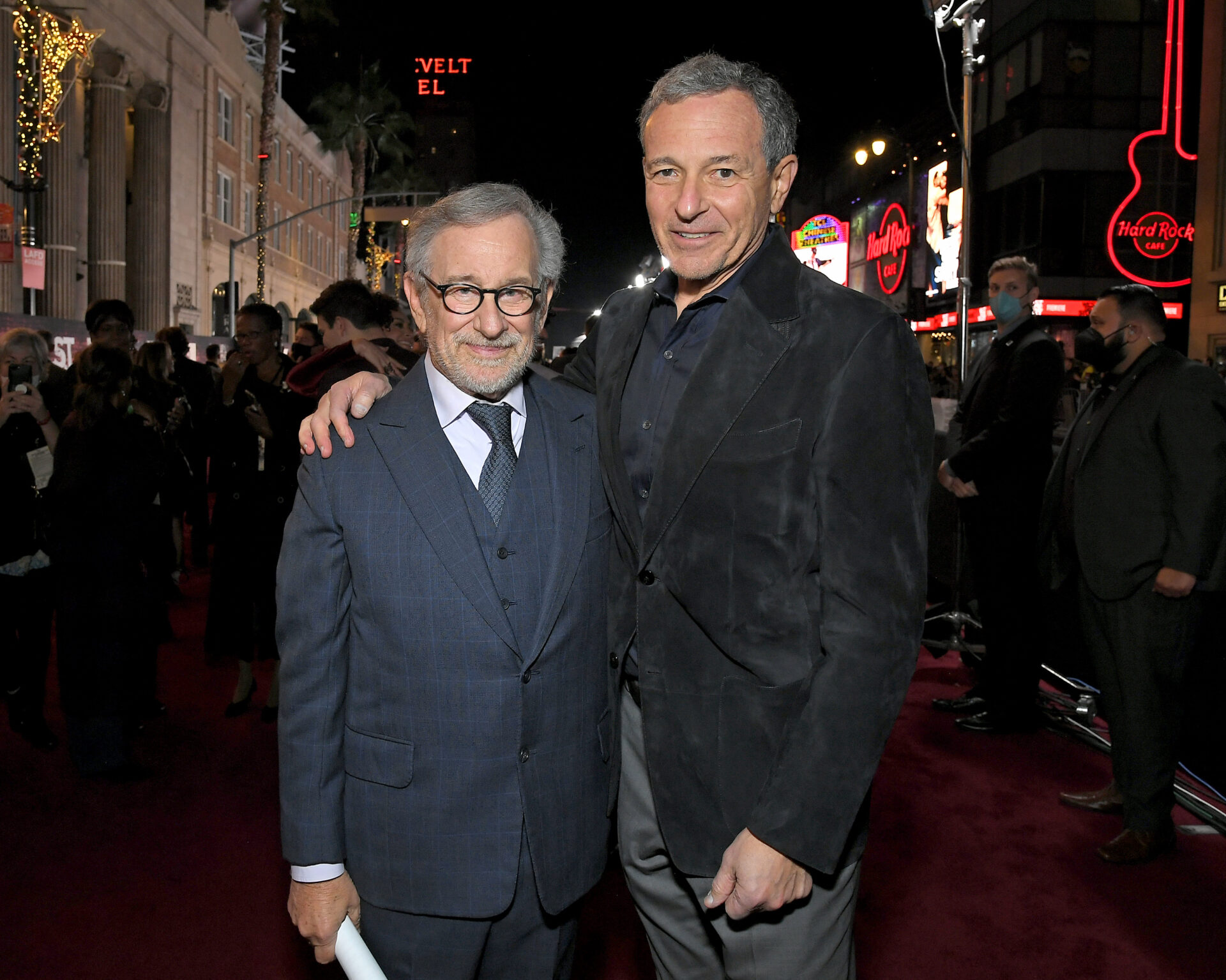 Back in August 2020, referring to Kyle Rittenhouse, who was found not guilty of all charges brought against him, Zegler declared on Twitter, “Kind reminder that this is the kind of person who aspired to be a cop! So! Abolish the police! Because oh my god!”

What do you make of West Side Story bombing after Spielberg spouted his racial slurs?