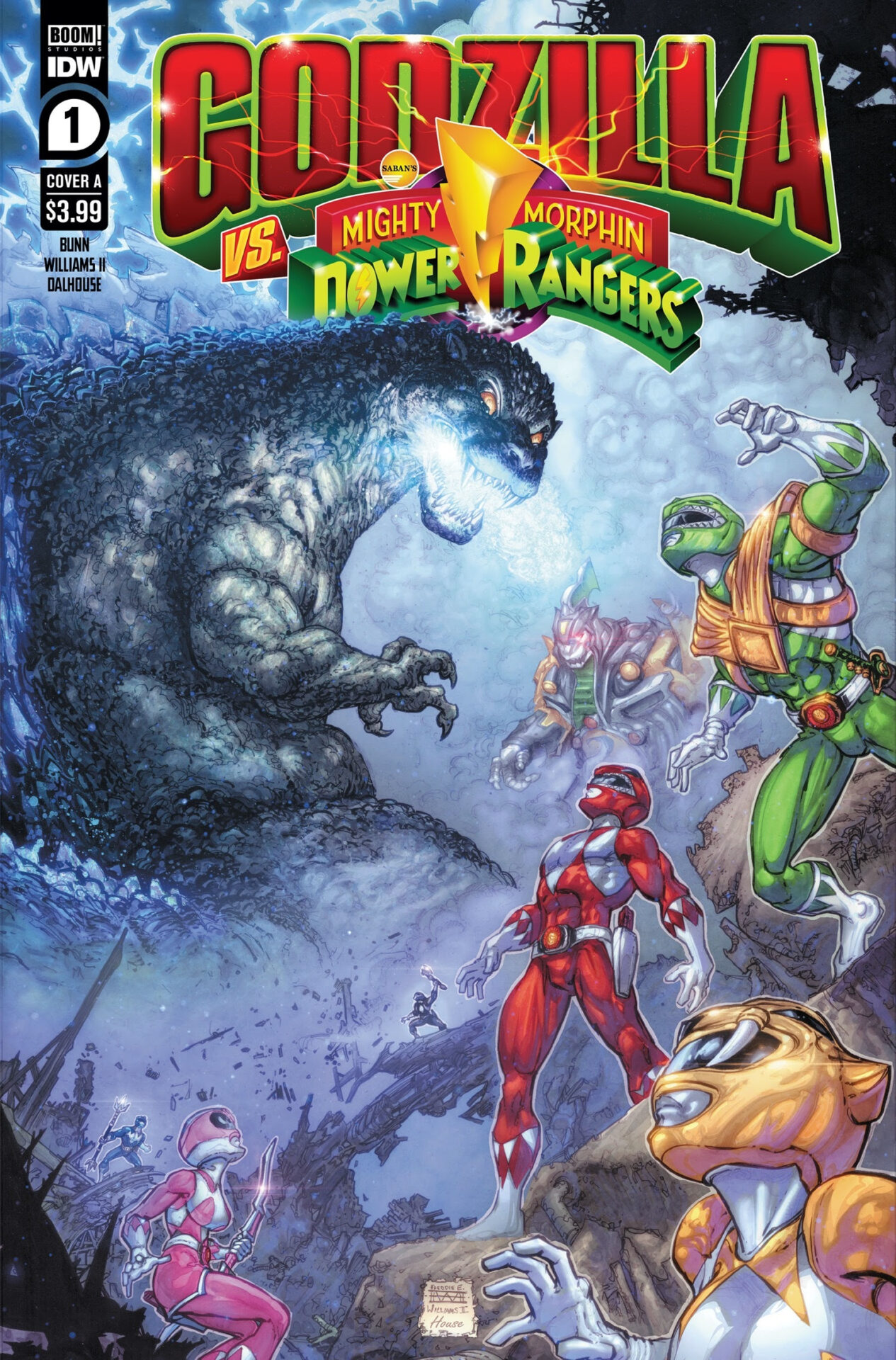 This crossover will be a five-issue miniseries titled Godzilla Vs. The Mighty Morphin Power Rangers. And according to IDW is the first time the two properties have ever met.

The miniseries is written by Sixth Gun scribe Cullen Bunn with art by He-Man/Thundercats artist Freddie Williams II. Bunn is no stranger to Godzilla. He previously penned Godzilla Cataclysm at IDW Publishing. 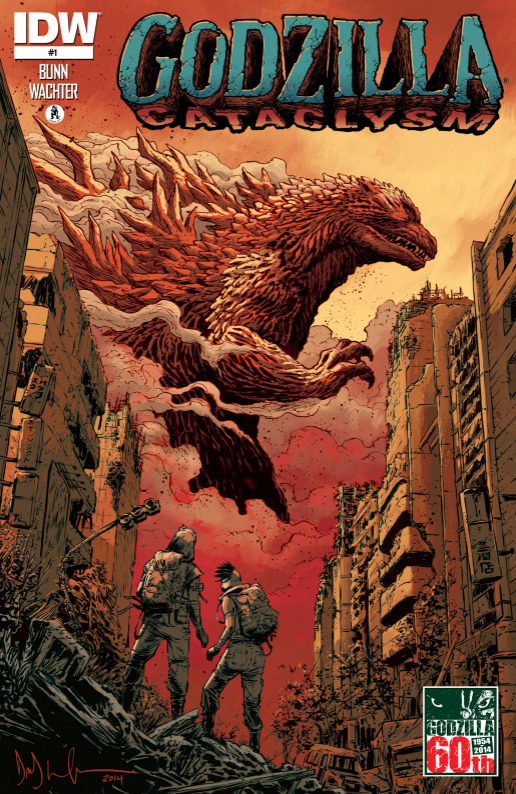 As for plot details, IDW explained in a press release, “When Rita Repulsa uses an ancient artifact to transport herself to a universe without Power Rangers, she finds herself in a world with aliens, kaiju, and… Godzilla!”

Their description of the plot continued, “Hoping to annihilate this new foe, Rita hurls her own terrible creatures into battle. But she never expects that the Rangers have followed her to this alternate reality, pitting the Dinozords themselves head-to-head with the King of the Monsters!” 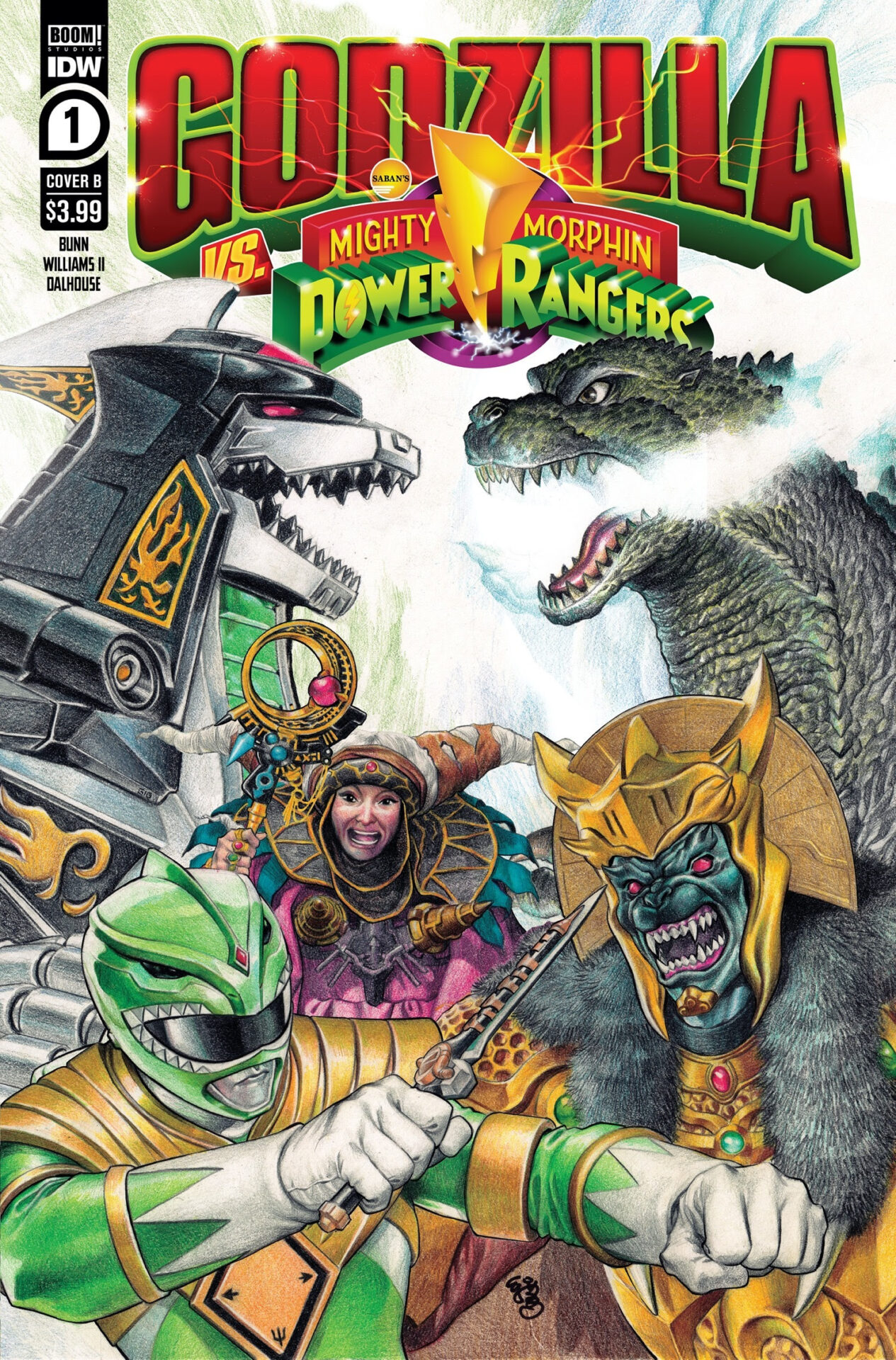 Bunn shared his love for both series and teased that it will surprise readers, “I am honored to bring two iconic franchises like Godzilla and the Power Rangers together. I’ve been a massive Godzilla fan since before I could read, and my love for the King of Monsters has never faded in all those years.”

“Likewise, I’ve always loved Tokusatsu superheroics, and vividly remember watching the first episode of Mighty Morphin Power Rangers when it came out,” he continued. “This is a crossover that I suspect will take readers by surprise—but it makes complete sense!”

Bunn added, “Writing for these characters is a dream come true for this giant monster-loving kid-at-heart, and when readers pick up this book, I want them to feel that sense of awe and wonder that these characters have inspired for decades!” 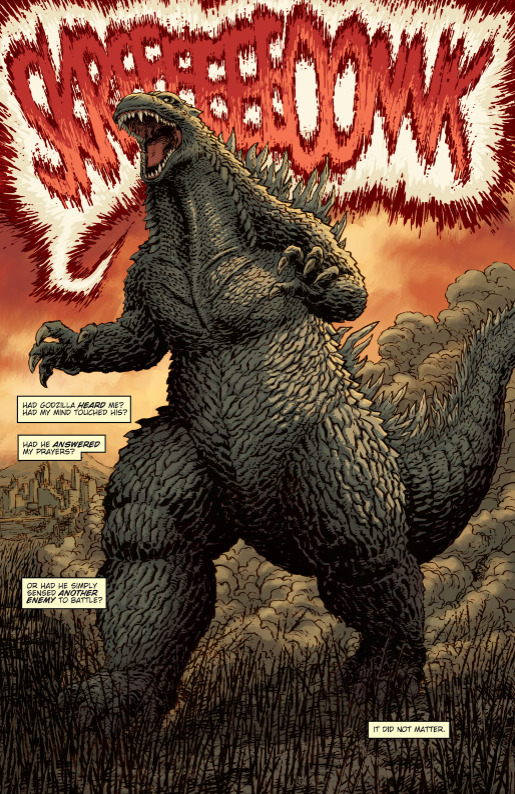 Williams II went on to share his excitement about just how much is jampacked into the series, “This will be the biggest, most stratospheric crossover I’ve ever drawn! It’s the combination of so many big genres: Giant Monsters vs. Mechs, martial arts vs. science and magic, with lots of collateral destruction!”

“I’ve been watching Mighty Morphin Power Rangers episodes and Godzilla films to submerge my brain space, and have been reminded how fantastic and charming these designs are and how much fun prior creators had with their designs,” he stated. “I’m excited to contribute to the long legacies of these franchises!”

It’s a pretty big claim given Williams II’s work on He-Man/Thundercats as well as the Batman vs. Teenage Mutant Ninja Turtles books.

The first issue of the miniseries will arrive sometime in March. It will feature multiple variant covers. Williams II will be doing both Cover A and a Retailer Incentive edition. Cover B will be done by E.J. Su.

Are you looking forward to Godzilla Vs. The Mighty Morphin Power Rangers?

NEXT: Godzilla vs. Kong Writer Max Borenstein Provides Hopeful Update For The Future Of The MonsterVerse