Henry Cavill, who plays Geralt of Rivia in Netflix’s live-action adaptation of Andrzej Sapkowski’s The Witcher series, recently expressed his desire for The Witcher Season 3 to stay truer to the books. 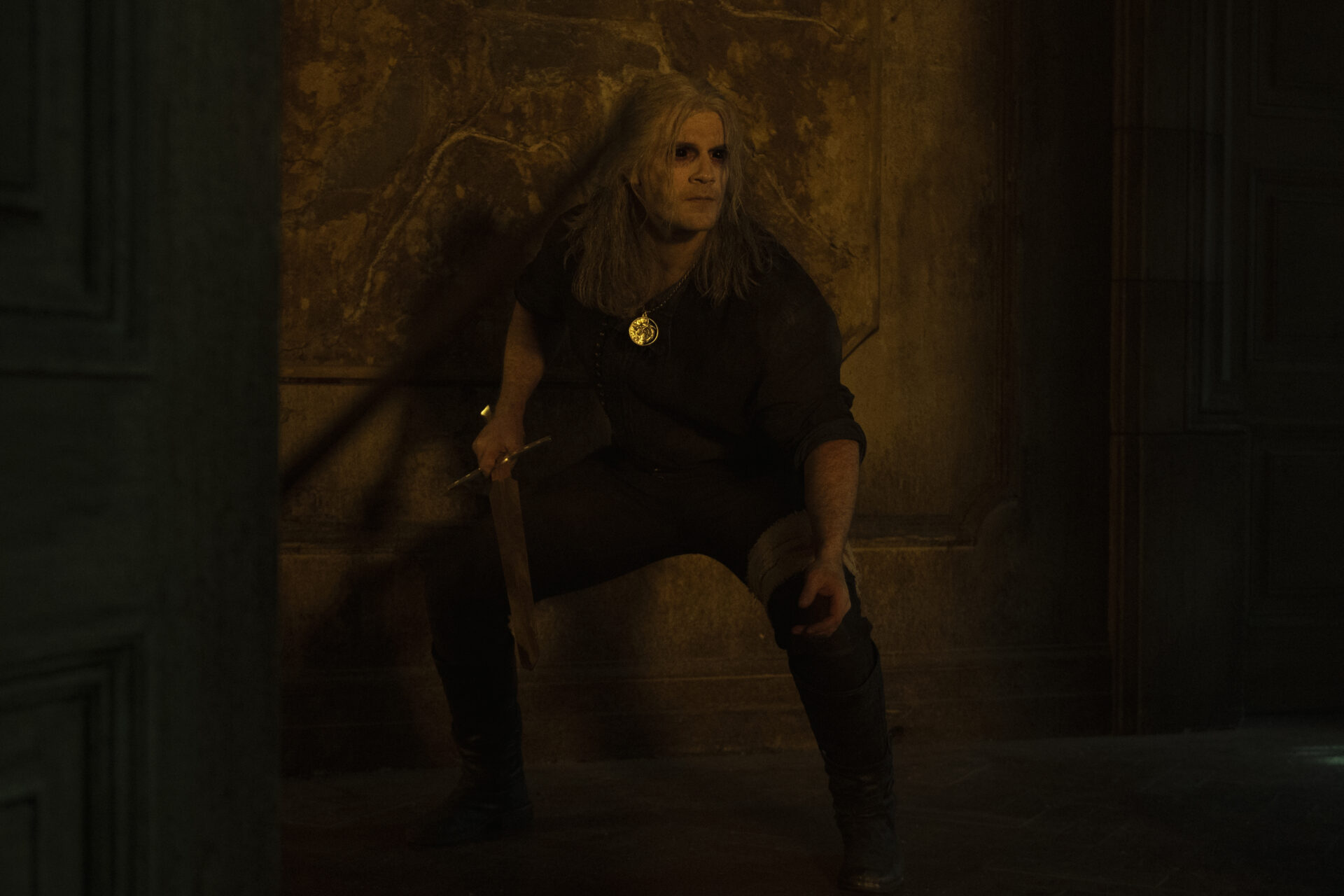 Cavill’s comments came during Netflix’s The Witcher: Unlocked, which was a post-show for Season 2 involving cast and crew interviews, spoiler discussions, as well as the reveal of a deleted scene.

The beginning portion of the show features Cavill alongside Freya Allan, who plays Ciri, Anya Chalotra, who plays Yennefer, and Joey Batey, who plays Dandelion.

At around the 9:30 mark, the show’s host, Felicia Day, asks Cavill, “Henry, let’s talk about Geralt’s family. We kind of meet his chosen family this season. The Witchers, Vesemir, Nenneke. How would you like explore this family moving forward?”

Cavill responds, “It’s a tricky one really, because–and it’s also tricky defining them as chosen family. Nenneke, I think, is chosen, but being left at the doorstep of Kaer Morhen and forced to become a Witcher doesn’t feel that chosen.”

He continues, “To be true to the books, I think there is–there’s a chance to explore the Nenneke relationship a little further. Of course, I would love to work with the Witchers some more, but it all depends on how much the story allows.”

“I’m a huge fan of the books and staying loyal to them, and it’s about making sure that story happens without too much in the way of diversions or side things going on to muddy the waters,” Cavill asserted. 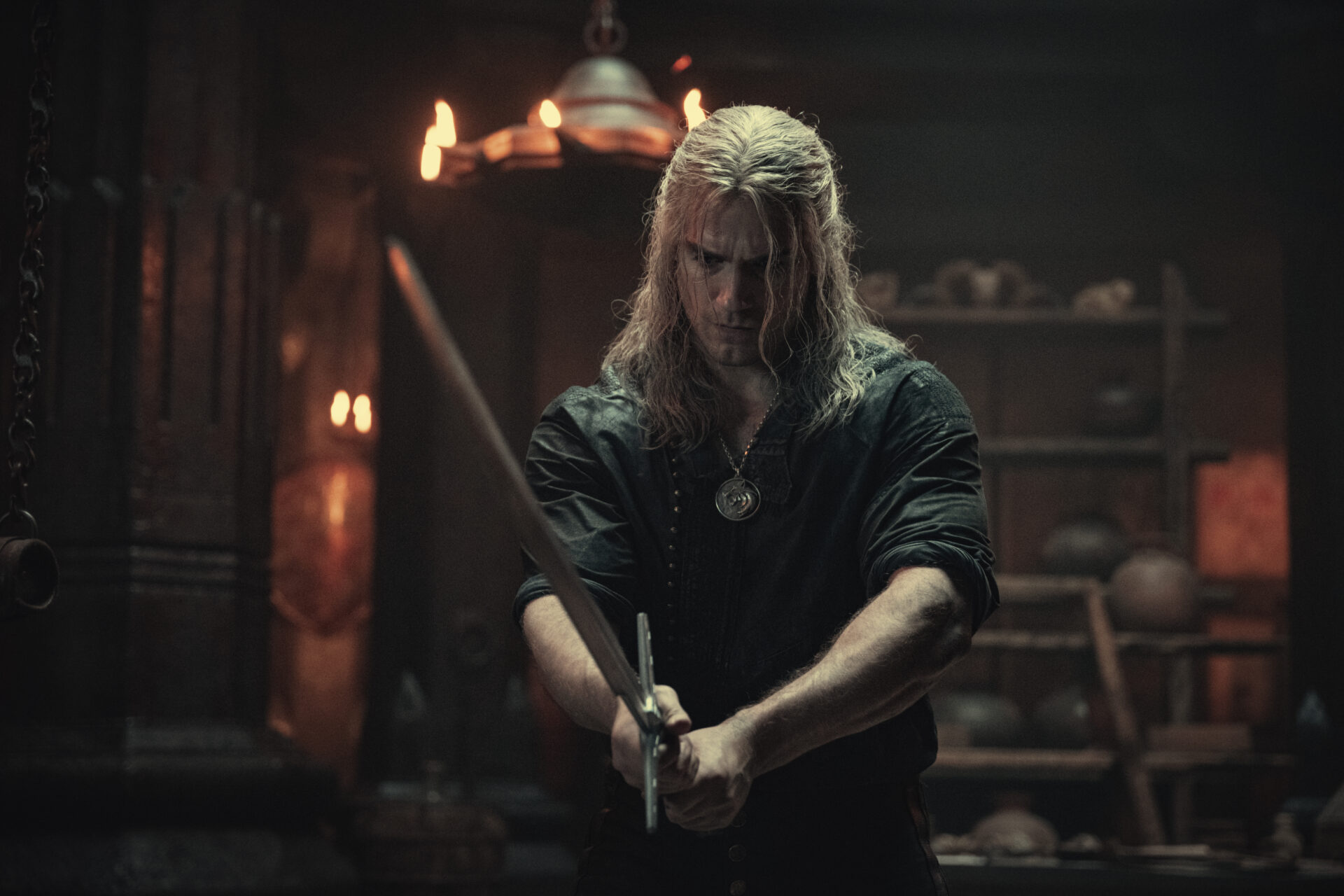 RELATED: Henry Cavill Says He Prefers Adaptations “To Be Less Changed From The Source” When Speaking About His Interest In A Live-Action Mass Effect TV Series

This isn’t the first time Cavill has talked about staying true to the source material.

While doing the press rounds for The Witcher Season 2, Cavill told Graham Norton on The Graham Norton Show that he’s “effusive about being loyal to the source material” while on the show’s set.

While discussing the possibility of taking part in a Mass Effect live-action adaptation, Cavill revealed he likes his adaptations less changed from the source material.

He told Games Radar that he was interested in starring in a Mass Effect series, but it all depended “on how they’re executing it.”

“The world of adaptation can be heavy or light. When I like a product, I prefer the adaptation to be less changed from the source, so it all depends,” he explained. 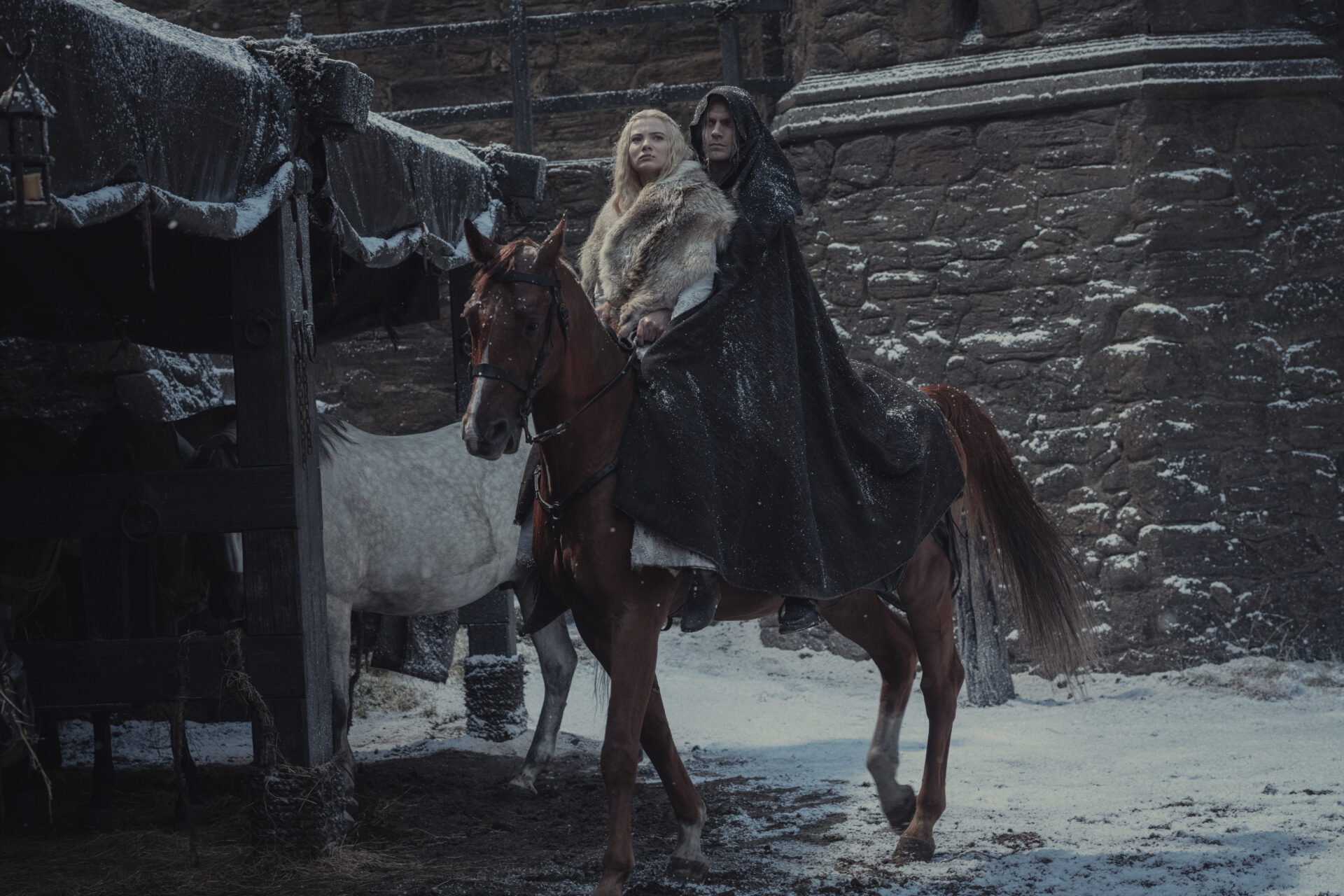 RELATED: Henry Cavill Responds to The Witcher and Geralt of Rivia Criticism

The Witcher Season 2 was reportedly viewed by 804,000 U.S. households in the show’s first weekend (December 17th to December 19th) according to Samba TV.

Netflix has yet to reveal their top 10 shows by hours viewed for the week of December 13th to 19th.

However, the first season had 14.1 million hours viewed for the week of December 6th to December 12th. That was good enough for 6th spot for the week. It was the first week The Witcher Season 1 was in the Top 10 list since Netflix made the data available at the end of June. 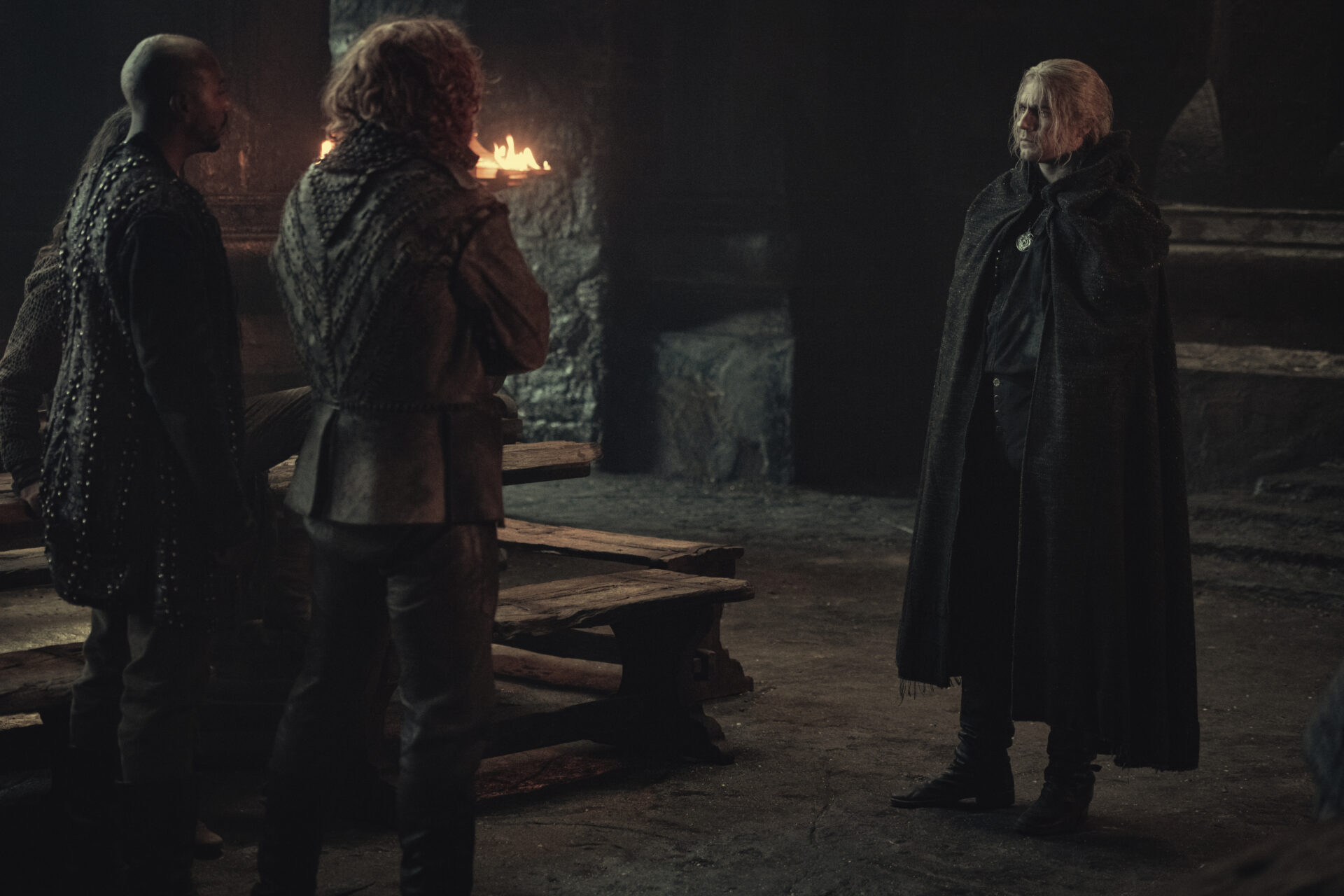