Over fourty-years since it initially aired, Mobile Suit Gundam fans worldwide will finally be able to learn of the events that took place on the titular island during the One Year War, as Sunrise has officially revealed the release date – as well as a new teaser and key visual – for the next cinematic entry in the Mobile Suit Gundam franchise, Mobile Suit Gundam: Cucuruz Doan’s Island. 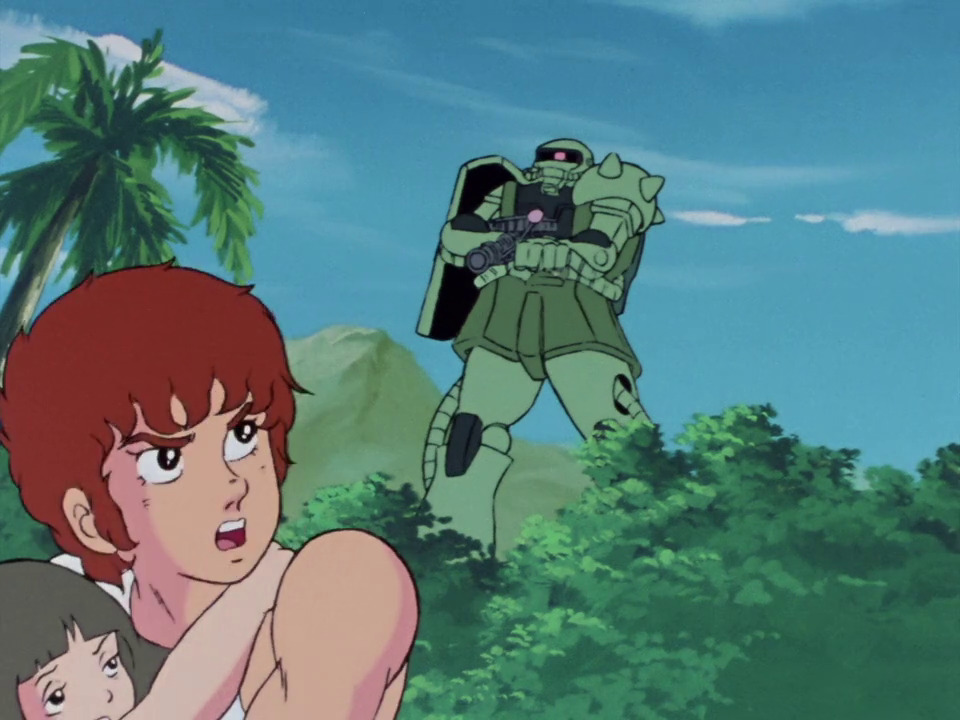 As announced by Sunrise via the film’s official Twitter account on December 20th, Mobile Suit Gundam: Cucuruz Doan’s Island is currently set for a Japanese release date of “early 2022.”

Illustrated by the film’s director and the mangaka behind Mobile Suit Gundam: The Origin and its relevant spin-off, Yoshikazu Yasuhiko, Mobile Suit Gundam The Origin MSD: Cucuruz Doan’s Island, the key visual features images of the series’ iconic Gundam RX-78-02 and the Zaku II belonging to the film’s eponymous centerpiece, Cucuruz Doan, can be seen superimposed over an image of Amuro himself. 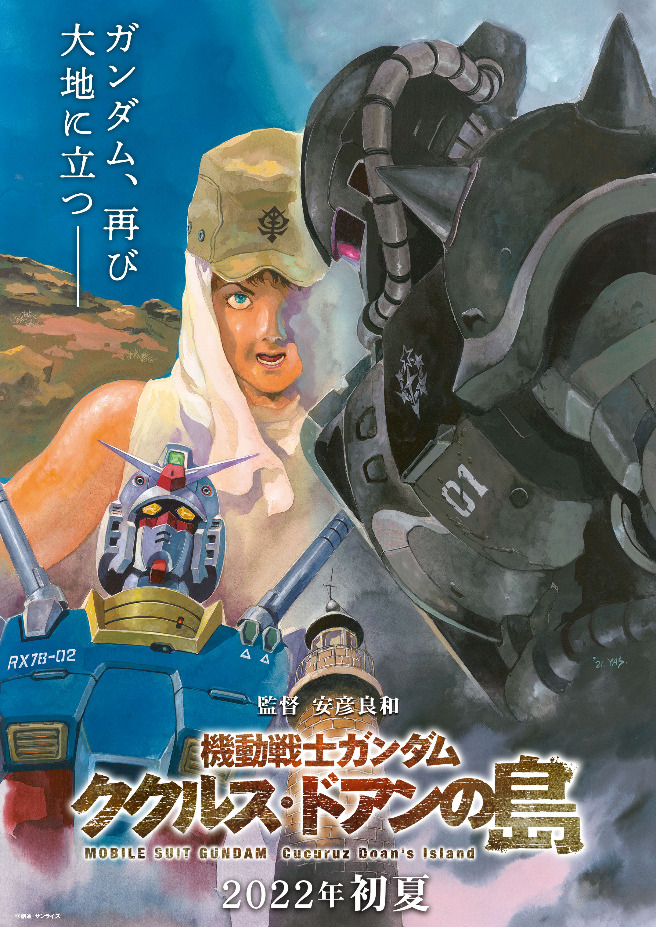 Sunrise also unveiled a teaser trailer for the film, wherein the project’s CGI-hybrid art style is shown-off in celebration of how, after over four decades, “the story of RX-78-02 Gundam and Amuro returns to the screen!” 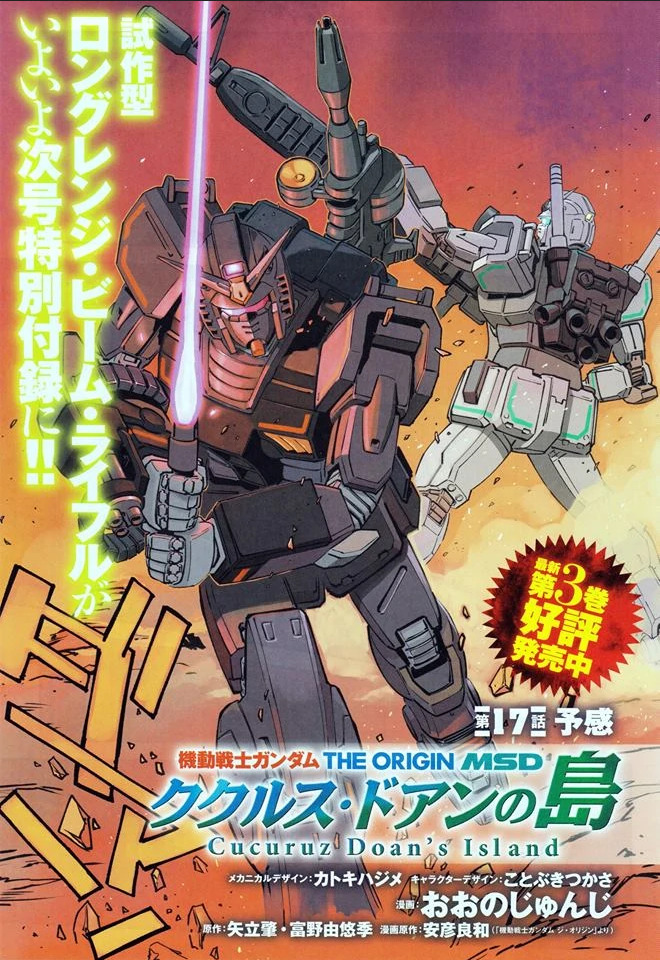 In all tellings of the story, Cucuruz Doan is portrayed as a former Principality of Zeon fighter who, after being ordered by his superiors to kill a group of children recently orphaned by his own mistakes, deserted the group – but not before making off with a Zaku II he subsequently uses to protect the orphans.

During the events of Mobile Suit Gundam, Amuro stumbles upon Doan and the kids hiding out on an island, only to be met with understandable suspicion and requests to surrender from the former soldier. 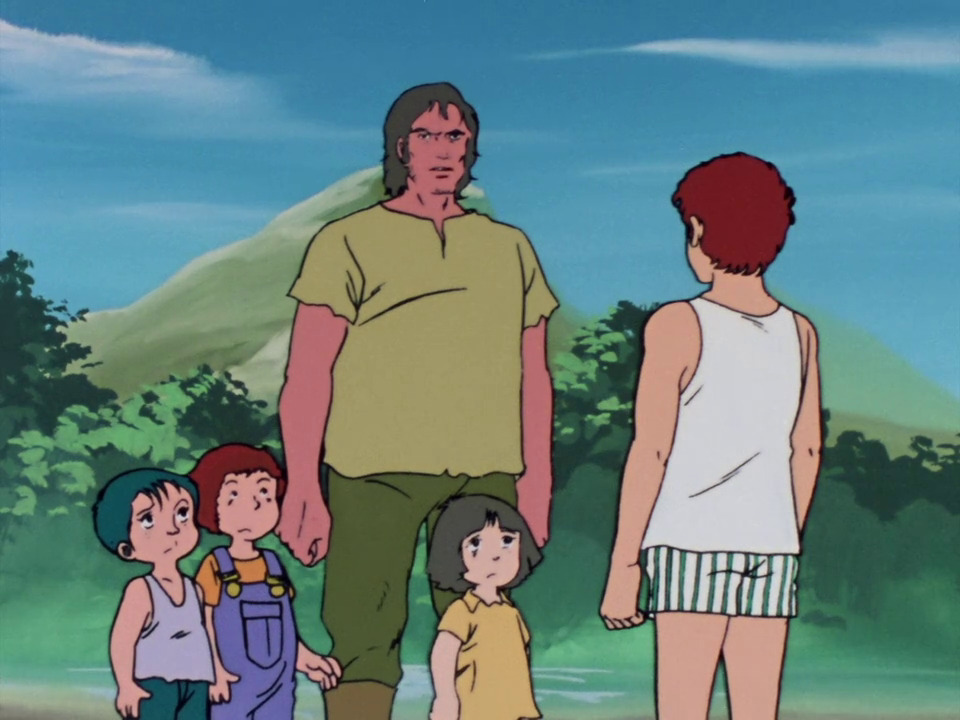 However, Amuro refuses, instead focusing his energies on returning to his allies and destroying the weapon of war known as Doan’s Zaku – that is, until their location is discovered by a Principality of Zeon Luggun, who drops a Zaku of its own to take out the two men. 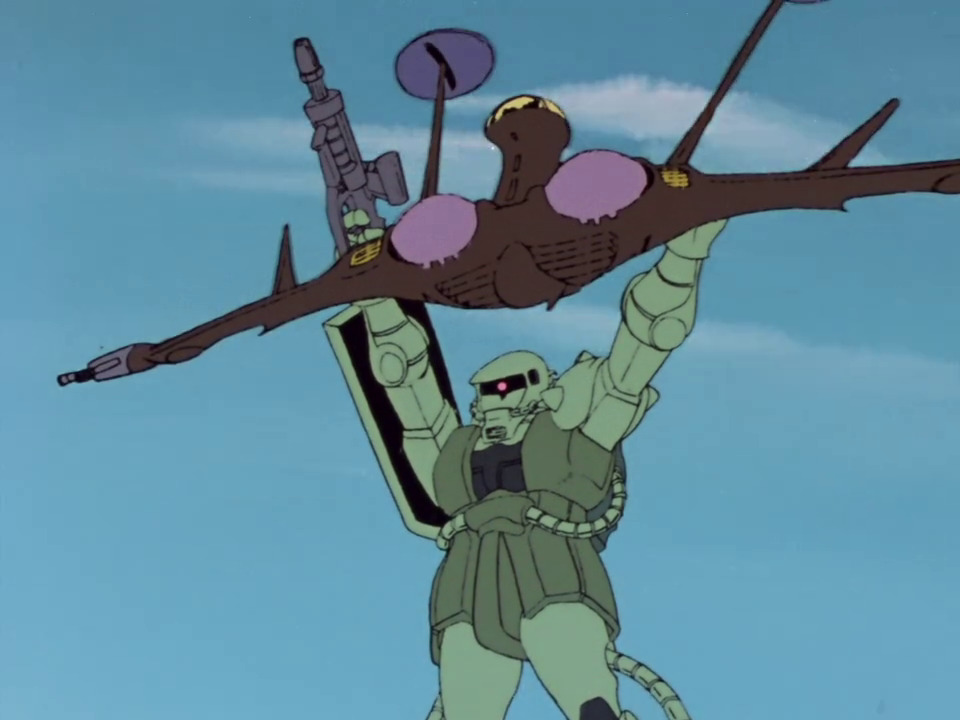 As a result, the two men are forced into combat, with Amuro eventually taking down the Zeon flag ship and Doan, in an act of atonement, destroying the enemy Zaku.

In the aftermath, recognizing that his possession of his Zaku would only beget an endless cycle of grief and violence, Doan allows Amuro to toss his Mobile Suit into the ocean, ending his time as a soldier once and for all. 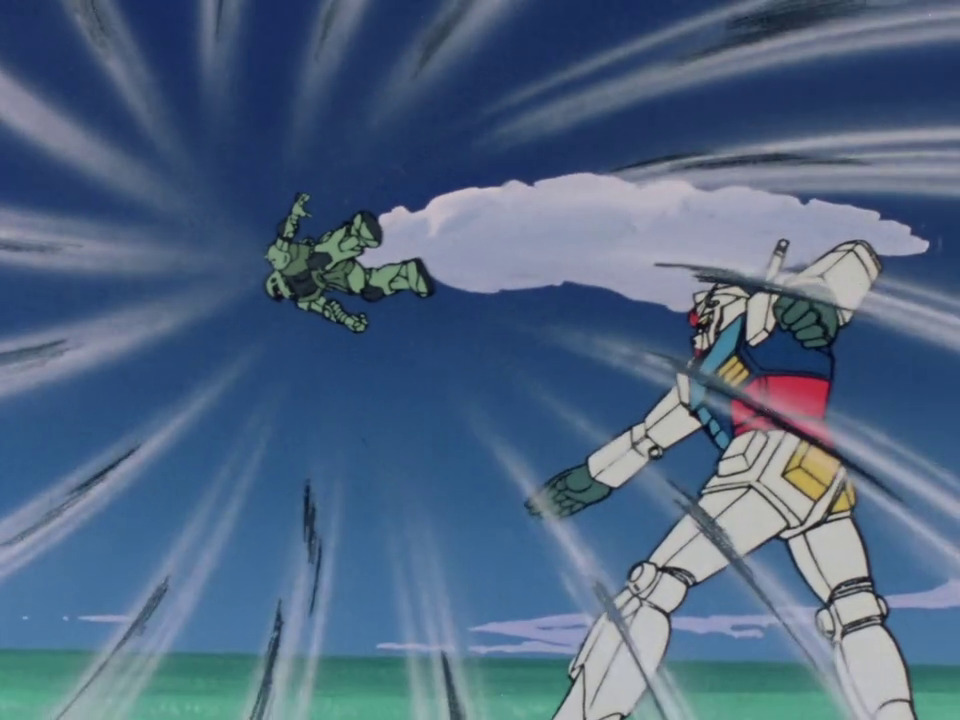 Produced as the fifteenth episode of the original 1979 Mobile Suit Gundam anime, Cucuruz Doan’s Island has since been memory-holed – being outright redacted from all international releases and broadcasts of the series – at the request of series creator Yoshiyuki Tomino – though he cryptically has never elaborated on why. 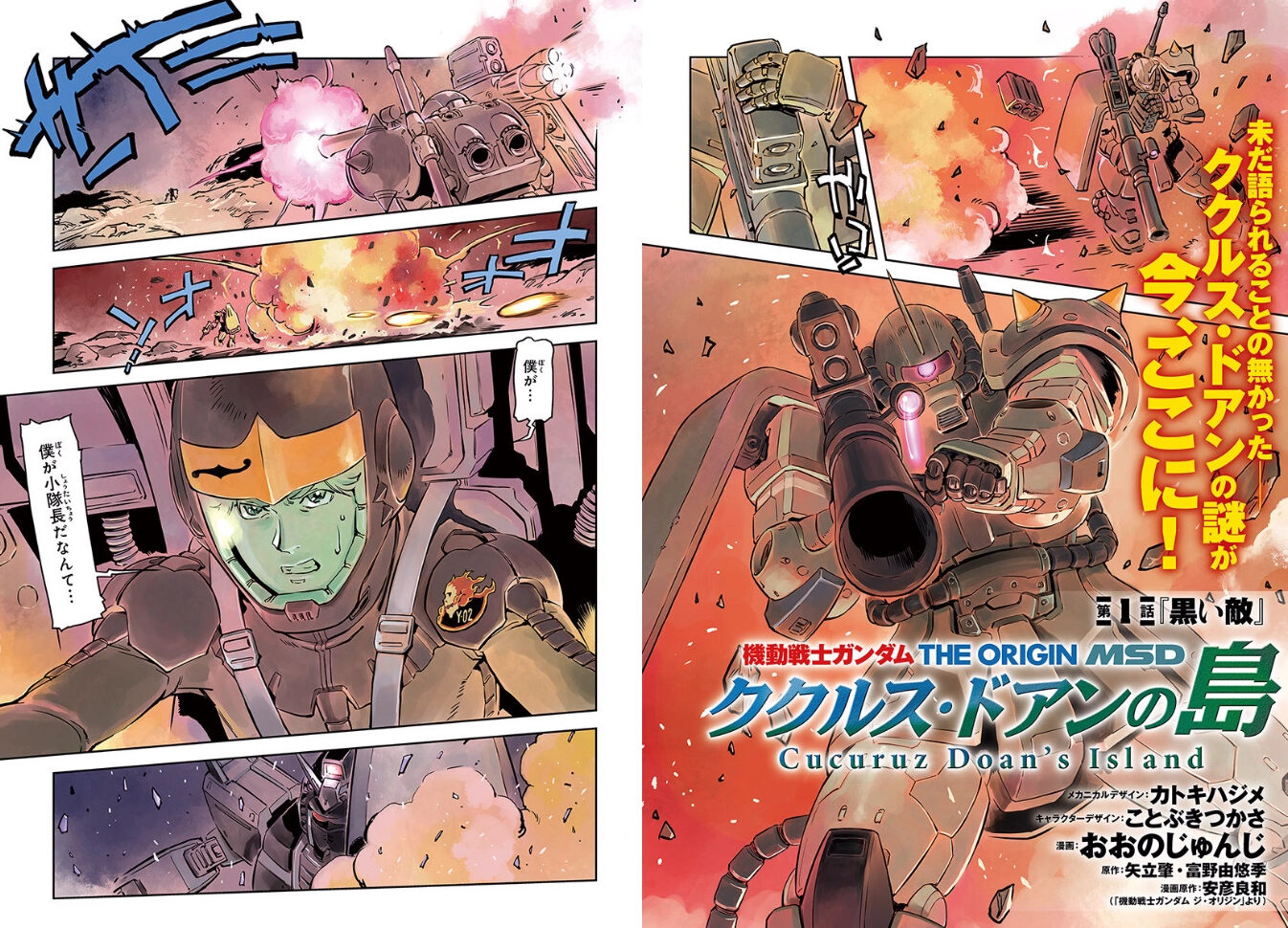 Are you excited to see Mobile Suit Gundam: Cucuruz Doan’s Island? Let us know your thoughts on social media or in the comments down below!