Taking place in 1902 and 1914, The King’s Man plants the seeds of the, “finest tailor shop in the world,” turned spy organization audiences came to love in The Secret Service and The Golden Circle. The Kingsman agency is initially formed in an effort to prevent a global war between three countries headed by three identical cousins (King George, Kaiser Wilhelm, and Tsar Nicholas); who are all played by Tom Hollander).

With the previous Kingsman films taking place in modern day, The King’s Man is a prequel that jumps backwards in time over 100 years. This obviously means that nobody returns from the other films, but the connections are still there like the code names that all derive from The Knights of the Round Table.

The King’s Man shifted its crew around behind the scenes to mixed results between the second and third films. Matthew Vaughn still co-writes and directs, but co-writer Jane Goldman has been replaced with Karl Gajdusek (Oblivion). Cinematographer and director of photography George Richmond was also replaced with Ben Davis (Kick-Ass, Eternals).

The prequel undoubtedly feels like it belongs to the same franchise, but it just isn’t nearly as good as either of the first two films. The first substantial action sequence doesn’t take place for over an hour as you have to sit through constant squabbling between Orlando Oxford (Ralph Fiennes) and his 19-year-old son Conrad (Harris Dickinson).Conrad wants to be on the front lines supporting his country during the war whereas Orlando is overprotective of his now adult son.

The opening sequence of the film explains why Orlando is the way he is, but the first 60 minutes can literally be described as a constant rehashing of this enticing conversation; “Father, I want to go to war.” And Ralph Fiennes taking a long sip of tea, staring at the wall for a long 15-second brick of silence, and finally replying, “No.”

When the film isn’t devoted to the Oxfords politely declining one another in a duel of the yawns, the film shifts its attention to code deciphering in its second hour which is just as thrilling as it sounds.

You can only watch people drink tea and stare at newspaper clippings for so long before you throw in the towel.

George Richmond’s absence is clearly noticed and overwhelmingly missed in The King’s Man. Briefly summarized; The King’s Man was originally supposed to be released in November of 2019 and was shifted around eight times over the course of two years due to the pandemic before finally being released on December 22, 2021. Richmond was likely filming Rocketman with Eggsy himself, Taron Egerton, while The King’s Man was being filmed.

But the Kingsman films are clearly defined by one or two amazing action sequences (apart from its typically raunchy dialogue and sexually insatiable demeanor); the church sequence in the first film or the opening car sequence and end fight with Whiskey from the second.

The action in The King’s Man is on a noticeably lower level than any of the action in the first two films. The battlefield sequence where they choose to use quieter weapons over guns and Ralph Fiennes’ crazy, dizzying, out-of-control airplane sequence are the closest we get. 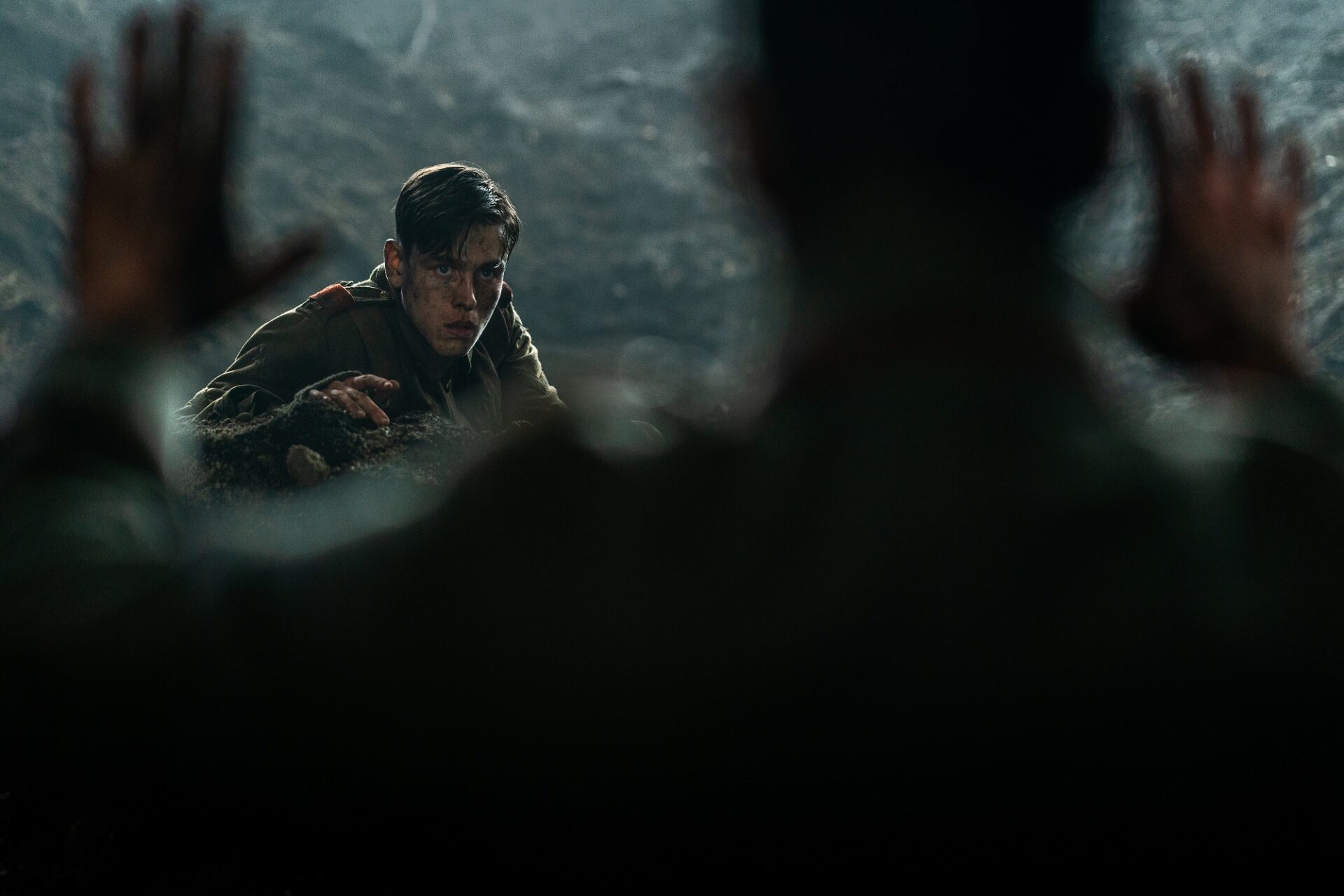 What’s odd is that the film seems to be setting up a sequel that we may or may not get. Matthew Vaughn was likely setting up another film in case Taron Egerton still isn’t available for a proper sequel (the working title for Eggsy’s next film is Kingsman: The Blue Blood, which is expected to shoot in September 0f 2022 and release sometime in 2023).

So many well-known actors have bit parts that don’t really seem to go anywhere; Daniel Brühl, Aaron Taylor-Johnson, Stanley Tucci, and David Kross all seem to have roles that would be beefier and more relevant in a sequel to this prequel.

The disappointing aspect is that you essentially know who the villain is from the start based on the actor that’s cast in the film because he’s typecasted as a villain or backstabbing individual so often.

Rhys Ifans’ portrayal of Grigori Rasputin is both the best and worst parts of The King’s Man. Ifans has a really solid fight sequence with Djimon Hounsou. His fighting style can best be described as undeniably Russian complete with squat dancing and impressive spins.

Rasputin’s didgeridoo method of hypnotizing combined with his weird fetish of wound licking and releasing his sexual desires by any means necessary make him the most memorable part of the film. The bakewell tart sequence between Rasputin and Orlando Oxford has immediate Kick-Ass 2 vibes thanks to its inclusion of projectile vomiting.

The King’s Man is a prequel that lacks what made the original film and its sequel so entertaining. Its second half is somewhat worthwhile, but its painfully slow war of handlebar mustaches makes it a real chore just to reach that goat infested free fall of a final explosive mountaintop fight.