We know how DC feels about Superman’s once-upon-a-time motto these days, which they’ve altered, and how some who have portrayed the hero, like Tim Daly, have taken a liking to the new one: “For Truth, Justice, and a Better Tomorrow.” 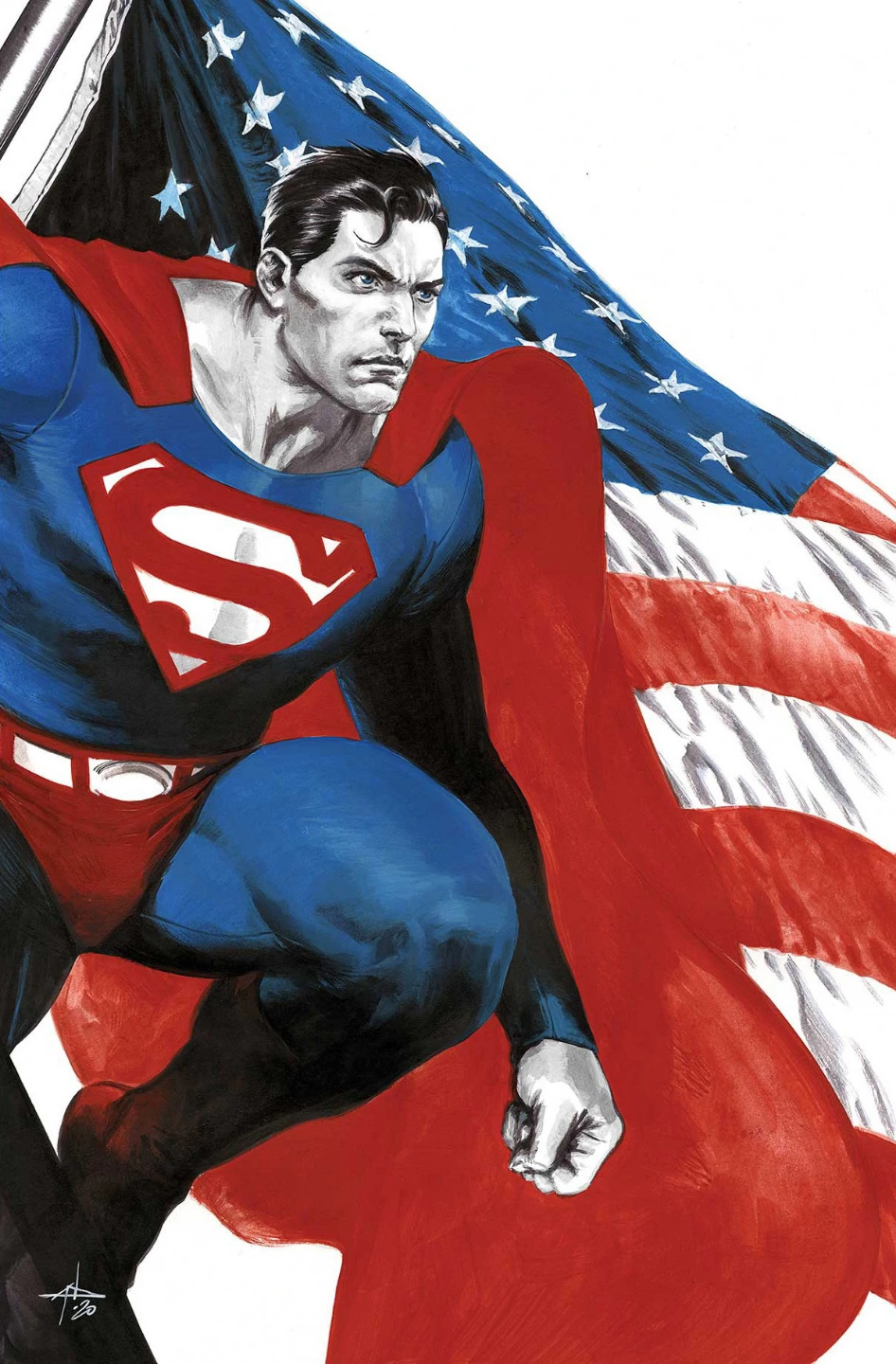 RELATED: DC Comics Implies Superman Was Sexually Tortured, Scene Described As Commentary On How ‘In America, When Bad Things Happen To People Who Are Traditionally Marginalized, There’s This Feeling Of Let’s Just Move On’

Others who are forever linked to the Man of Steel, namely Dean Cain, and the average joe who grew up with the character are lukewarm, to say the least, to the departure from “The American Way” after so many years.

Most of them don’t get it and it’s easy to see why. Dumbfounded, they ask themselves “Why would Superman abandon the American Way? Or his citizenship? Why wouldn’t he hold onto these things when he was raised by simple Kansas farmers?” 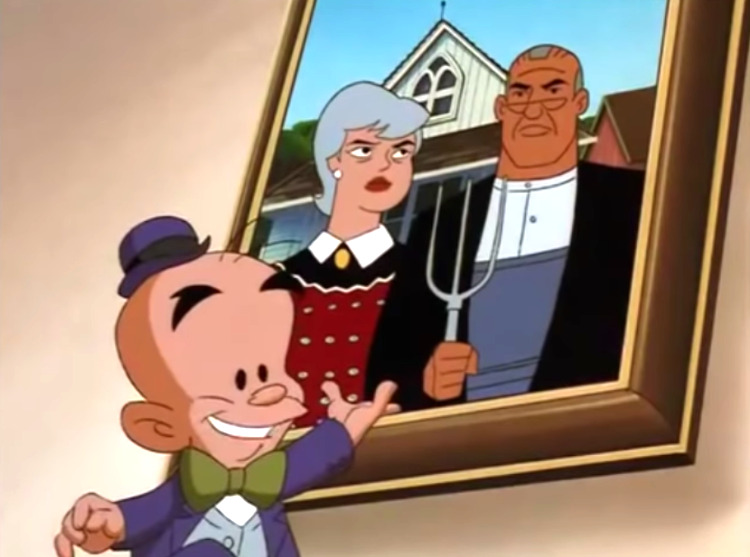 These are questions DC failed to ruminate over thoroughly and answered to a point in a way that alienates their readership. The answer typically boils down to Supes shouldn’t be stuck in the past and should represent all people now of every background.

A DC editor’s thinking there, in so many words, is you must be of a certain background or nationality to relate to the smalltown farm boy Clark Kent. Pushback against this ethos by various readers and comic insiders of varying stripes – from Ethan Van Sciver to Gabe Eltaeb and Eric July – is academic at this point, and is a topic to delve into again for another time. 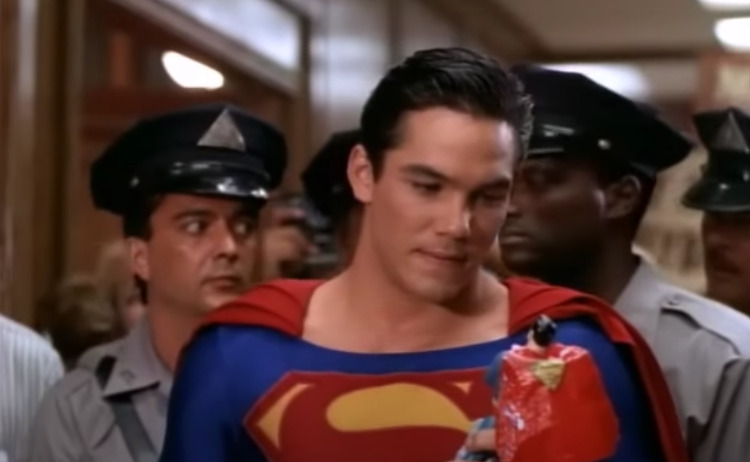 What’s crucial at present is the creators who balk at DC’s whims and the average John Q. fan who understands what a cultural icon Superman is have the support of a surefire VIP of the comics’ lore – someone who knows all about the Man of Tomorrow because he created him.

I’m talking about the legend Jerry Siegel whose words of wisdom about what Superman means, stands for, and why he was created echo from beyond the grave. In an unearthed clip from an interview in the 1980s with BBC Four, Siegel says quite clearly he agrees with the idea his and Joe Schuster’s creation stands for Truth, Justice, and The American Way.

The video was shared on Facebook by the page Comic Book Historians and, at first, Siegel opened up about why he and Schuster conjured Big Blue onto the page. With the world in such “bad shape” during World War II, he said, people “desperately needed a crusader if only a fictional one.”

Asked then if he could say what Superman stood for, Siegel replied “exactly the motto” used on the TV show starring George Reeves – that’s to say “Truth, Justice, and the American Way.” 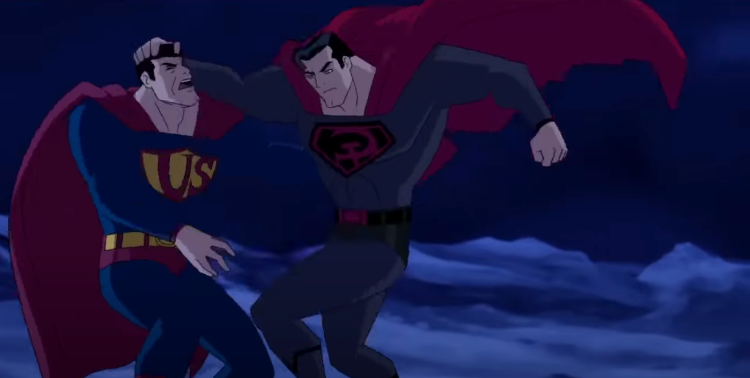 To clarify, Siegel describes the Man of Steel as “a very clean-cut guy who could rule the world and is all-powerful but instead he uses his powers to aid the helpless and the deserving rather than exploit them.” There you have it, testimony from someone who ought to matter in the conversation.

Siegel and Schuster’s look back at the genesis of Superman in comics and the in-depth exploration of his history by BBC’s docuseries Arena can be seen in the following video. The snippet of Siegel discussing the character’s stand on the American way comes in the first minute.

For many (and I’m sure for Siegel), he is talking about America in a nutshell, and what the American way means: to lift up the little guy and resist tyranny like Superman always does (bearing in mind I mean on Earth-Prime for the most part outside any Injustice-style Elseworld’s scenarios).

DC is turning their backs on this legacy and it turns out the wishes of the character’s creator whom they stiffed before, for decades, when it came to remuneration. How sad that some things never change. 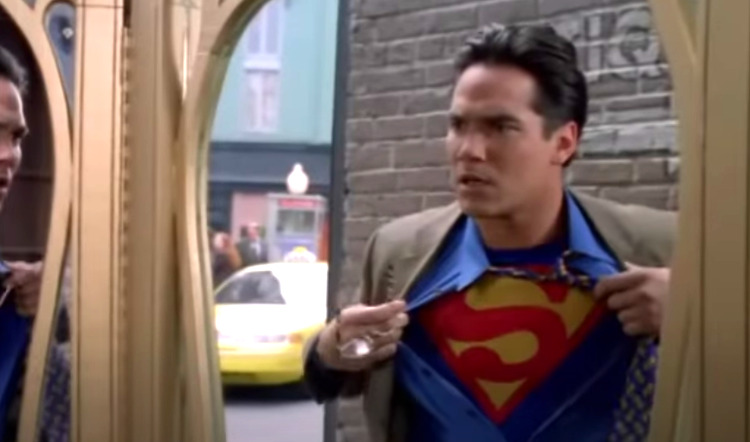 NEXT: Ethan Van Sciver Speculates As To The Real Reason Superman Now Stands For “A Better Tomorrow”