The multiplayer horror-survival game Dead By Daylight has announced that they will remove the ability for The Texas Chainsaw Massacre’s Leatherface to strip and adorn himself with the skin of four of his victims following complaints that some players were using Claudette’s face, a black woman who debuted as one of the game’s original survivors, in a racist fashion. 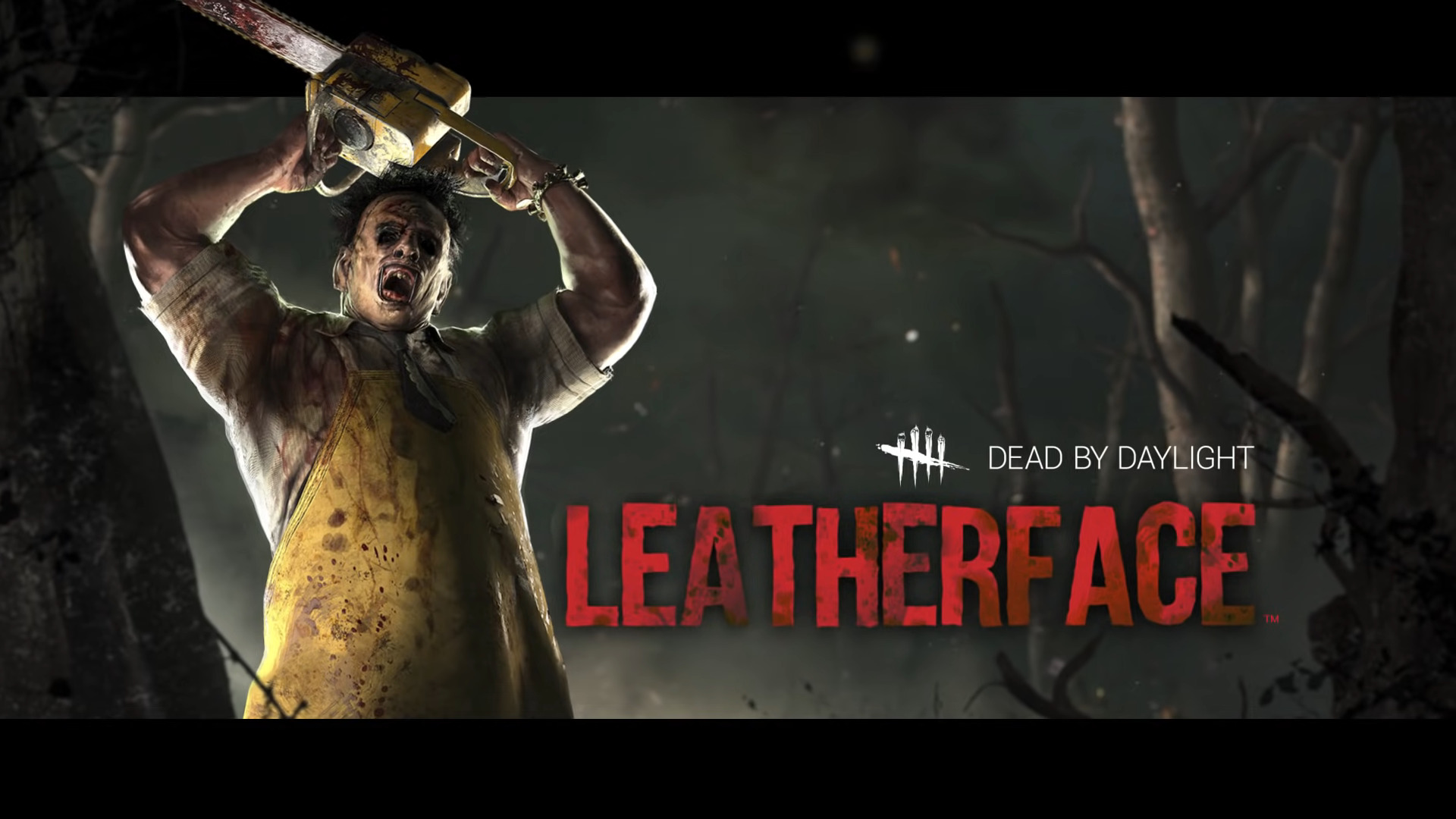 Introduced as DLC in 2017, the Bubba Sawyer version of Leatherface appears in Dead by Daylight as one of the game’s playable killers, sporting one of his beloved chainsaws as his signature weapon. 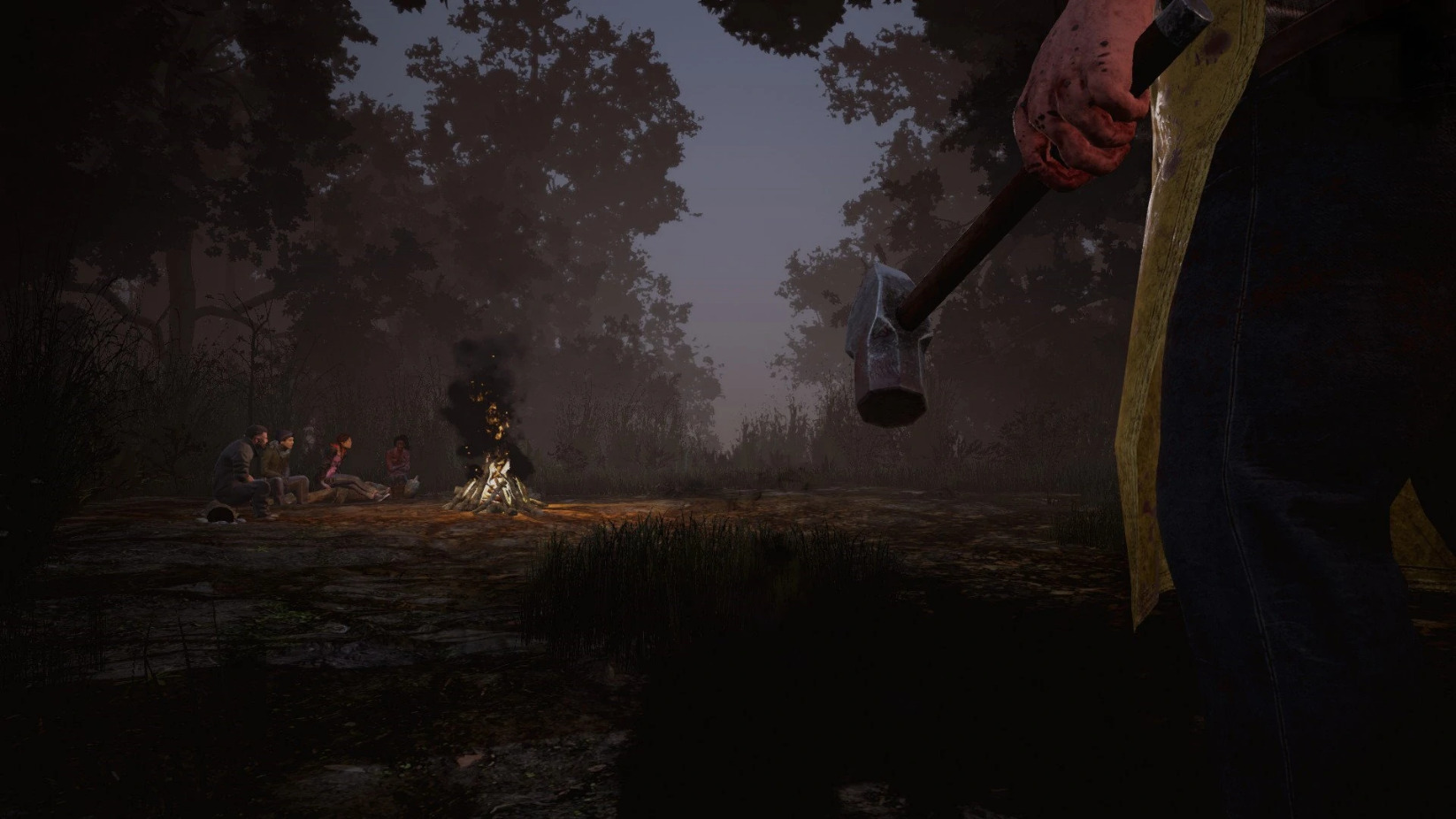 As a nod to how the character regularly wore masks made of the skin of his victims, players who chose Leatherface could unlock four cosmetic masks based on each of the game’s four base survivor characters: Meg Thomas, Claudette Morel, Dwight Fairfield, and Jake Park.

In order to obtain them, all players had to do was use the horror icon to sacrifice each respective character 25 times – or 100 sacrifices total if one wanted the whole set. 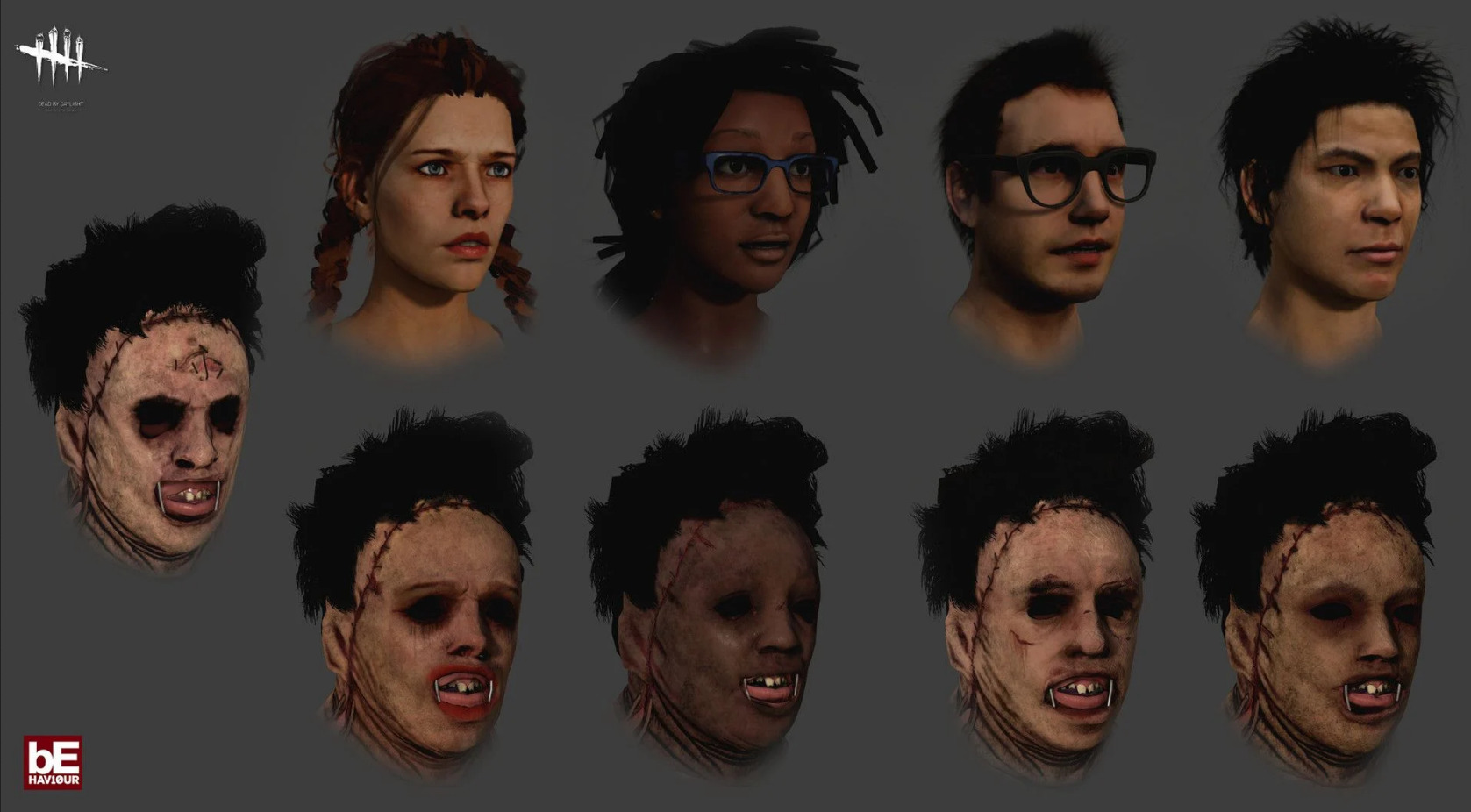 However, these items are now being removed wholesale from the game, as according to developer Behaviour Interactive in a January 3rd developer update, “members of the community have shared their experiences with people targeting and harassing them while using some of these masks.”

Though they did not specify which masks were being used in this way, given how the mask’s skin tone is particularly darker than the others and the recurring debates around its status as blackface, the mask in question was likely the Claudette-based Smartface – named in honor of her status as a brilliant botanist. 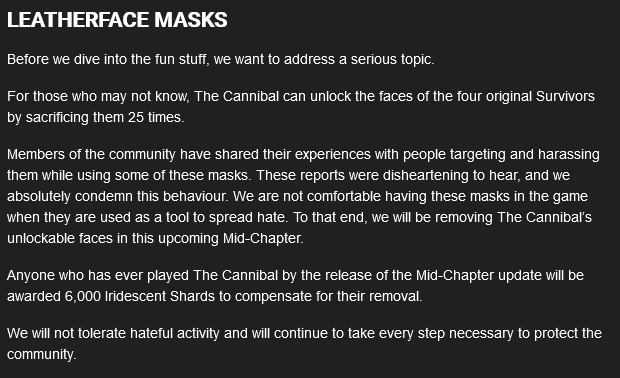 Noting that “these reports were disheartening to hear, and we absolutely condemn this behaviour,” Behaviour Interactive then announced, “We are not comfortable having these masks in the game when they are used as a tool to spread hate. To that end, we will be removing The Cannibal’s unlockable faces in this upcoming Mid-Chapter.”

“Anyone who has ever played The Cannibal by the release of the Mid-Chapter update will be awarded 6,000 Iridescent Shards to compensate for their removal,” they concluded. “We will not tolerate hateful activity and will continue to take every step necessary to protect the community.” 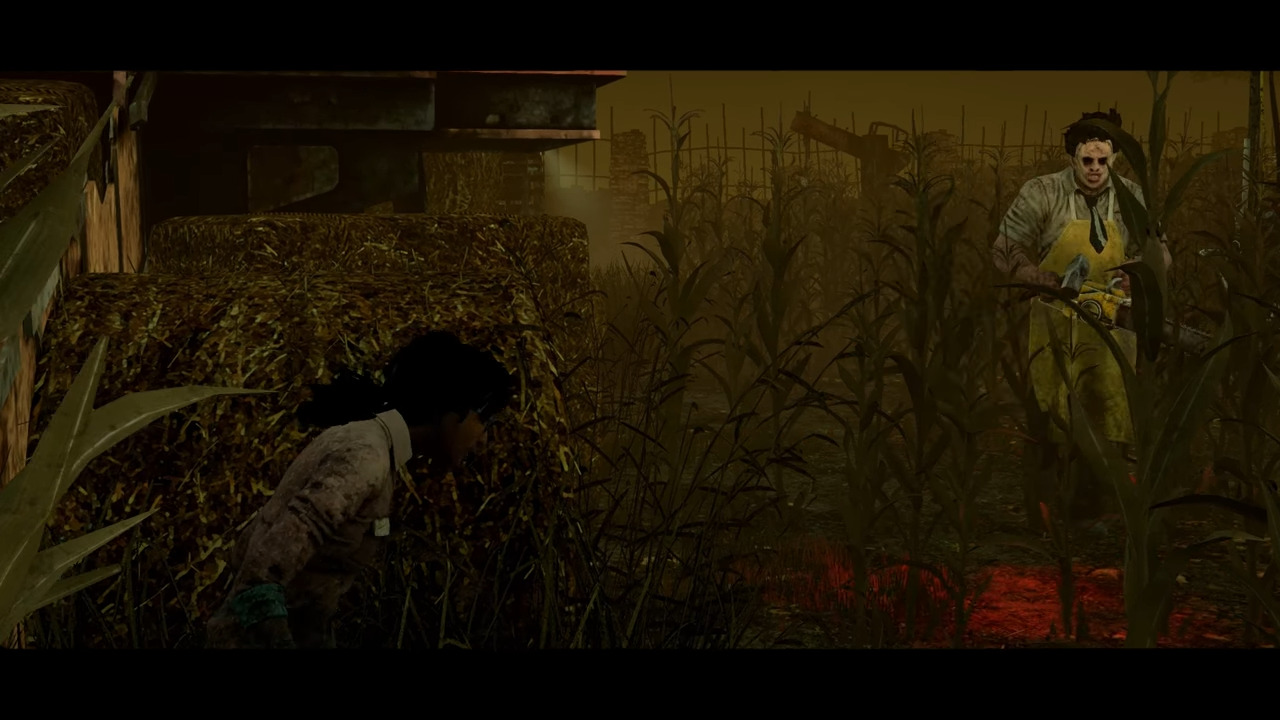 In light of these plans being made public, their designer, Dead by Daylight Senior Character Artist Eric Bourdages took to Twitter to proclaim his support for their removal.

“As the artist who made the bubba masks, I’m glad they are being removed,” wrote Bourdages on January 4th. “As cool as it would have been to have an easter egg for all survivors. The reality of it is there were many players using them in harmful ways. Gamers, no matter the game please treat others with respect.”

What do you make of the removal of Leatherface’s Claudette mask? Let us know your thoughts on social media or in the comments down below!

NEXT: Record of Lodoss War Author Fears “A Future Where All My Books Will Be Banned” Following Netflix’s Removal of Community D&D ‘Blackface’ Episode