First revealed in a July 2nd, 2020 teaser which confirmed the involvement of Amazon Studios and Westworld production studio Kilter Films, a new report from Deadline has revealed further details regarding the project’s production team.

Now, through Deadline, Amazon has confirmed that not only will Westworld co-creator, writer, and director Jonathan Nolan helm the series, but that production on the live-action video game adatptation will begin in 2022. 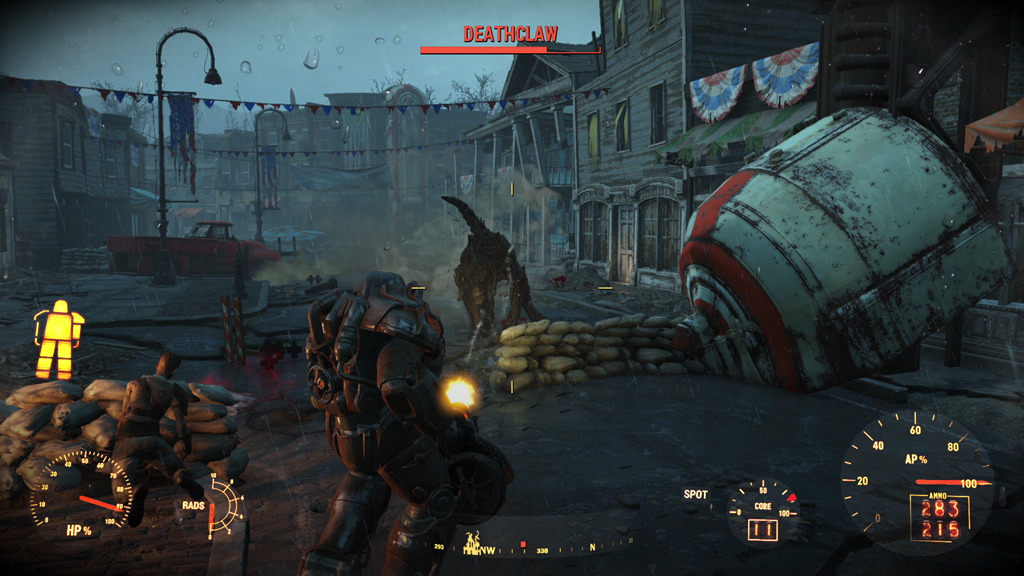 Further, Fallout 3 and Fallout 4 Game Director Todd Howard of Bethesda Game Studios, and James Altman of Bethesda Softworks, the studio who has held the rights to the post-apocalyptic series since 2007. The deal apparently took months to draw up, with the licensing rights finally being granted to Nolan and Joy in Summer 2020. 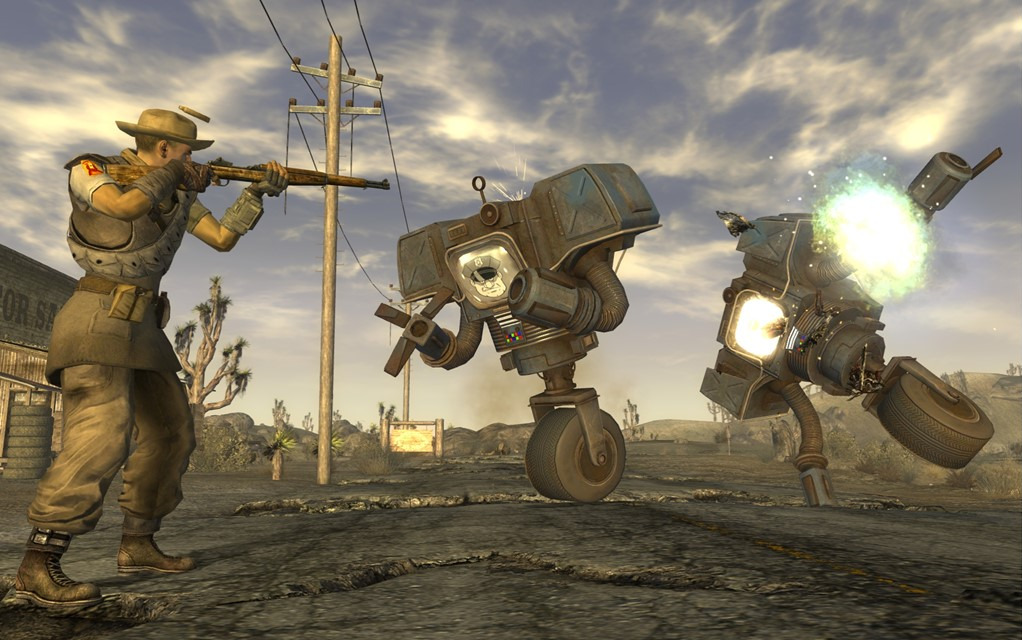 Unfortunately, outside of these personnel and rough production start times, information surrounding the series is scarce, including what the overall plot will be.

If it’s based on one of the Fallout games, where nuclear war has wiped out civilization as we know it with the exception of individual clusters of people who managed to survive in underground vaults, each entry has plenty to work with.

The first Fallout game sees players needing to leave his home of Vault 13 to find a Water Chip to replace the one that recycles the Vault’s water. Discovering the desperate acts various factions have taken to continue to survive and keep their vision of the United States alive, the dweller soon finds himself embroiled in a quest to stop a mutant army. 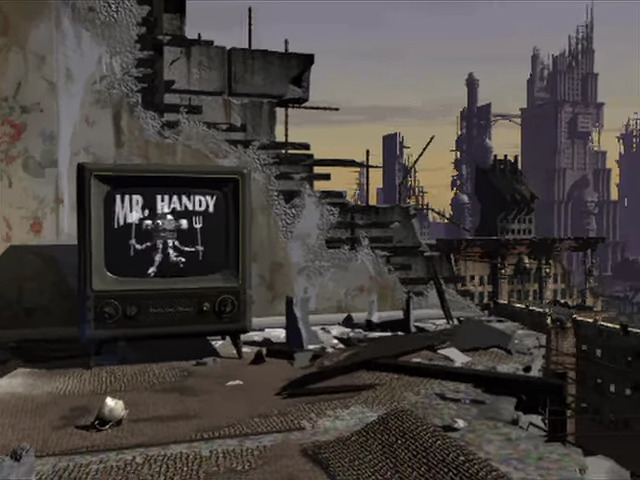 Fallout 2 features the grandchild of the aforementioned Vault Dweller trying to save the village their grandfather founded from famine and drought. Taking off into the wasteland in search of a Garden of Eden Creation Kit (GECK), this “Chosen One” also had to deal with the New California Republic, and even more pressing the Enclave, who took drastic means to re-establish the government of the United States.

In Fallout 3, players left Vault 101 in search of their father, only to soon learn of “Project Purity,” a process for purifying the waters of the Tidal Basin and Potomac River. Notably, one of the game’s endings was loathed for featuring a massive plot-hole, though this was eventually addressed in the Broken Steel DLC. 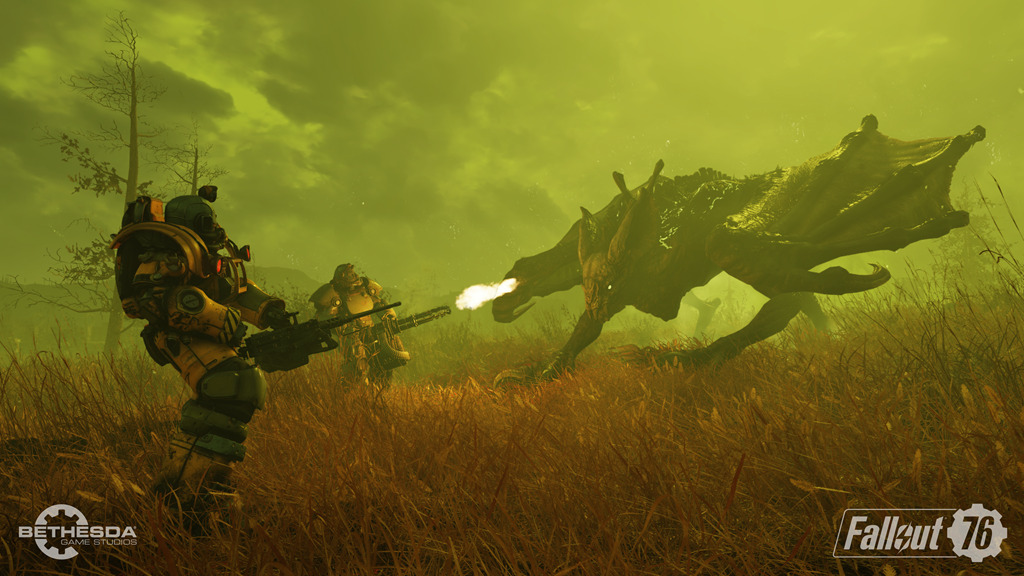 Fallout 4 sees the player placed in suspended animation mere moments before the Great War begins, only to be briefly re-awakened to see their spouse killed and their son kidnapped. Seeking to find their son, players were faced with choosing which alliances to make, all the while investigating the mystery of the synthetic life produced by The Institute.

All of the games feature multiple endings, and many different paths and methods to solve quests. Spin-off titles also provide another source of lore, such as Fallout: New Vegas, where the courier strikes out for revenge after being nearly-killed for the Platinum Chip, eventually themselves becoming the kingmaker who rules over New Vegas. 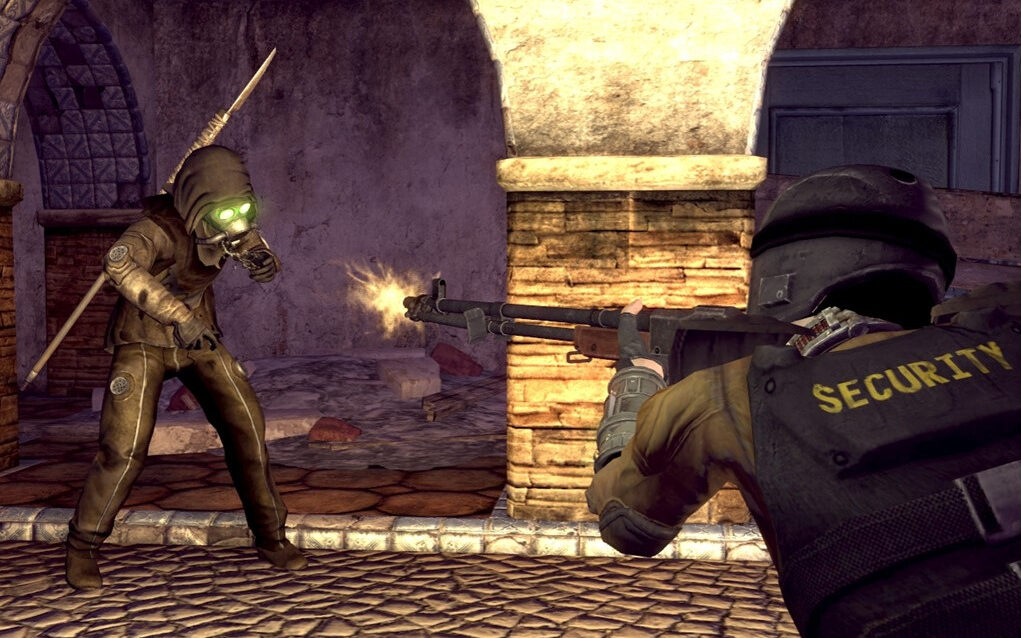 One spin-off title that might not be so heavily relied upon is Fallout 76. While Howard has claimed that the game is being played by 11 million individuals (with 1.4 million digital sales as of 2018), the game was extremely buggy and unstable on launch.

Debuting with over 1000 glitches, many of which rendered the game unplayable, and combined with Bethesda’s less-than-stellar customer service, the game’s entire identity is now mired in controversy. 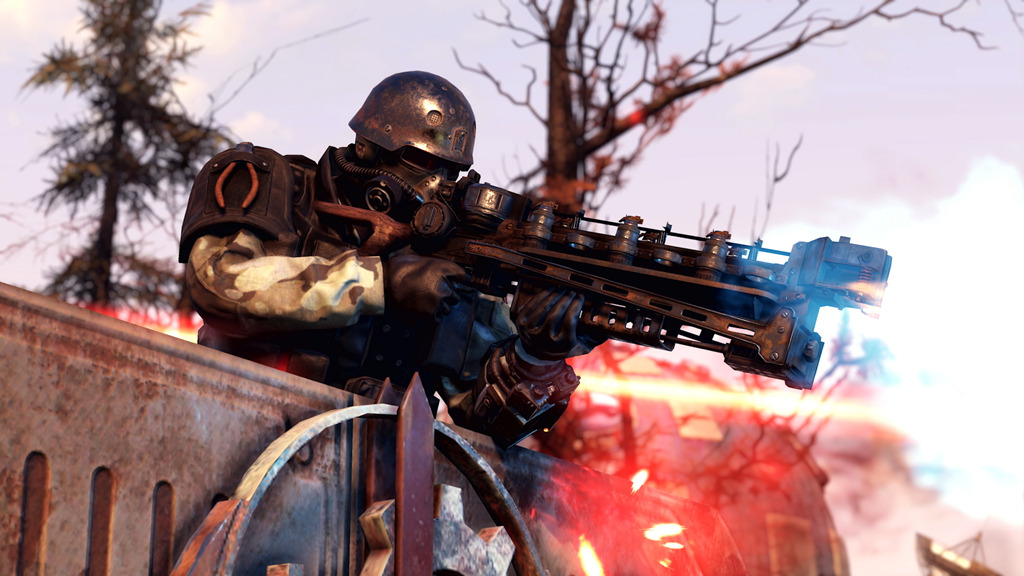 Such controversies include the betraying of promises that microtransactions would only be cosmetic [1, 2], premium subscriptions promising private servers only for players to discover they were far from such, and storage containers eating-up player’s hard-earned scrap.

Additionally, there were complaints over the poor quality of the game’s special editions [1, 2, 3, 4], Bethesda’s poorly-designed support website which allowed for the doxxing those who submitted support tickets, and the relative ease with which hackers kept finding ways to manipulate the game [1, 2]. Ultimately, Fallout 76 was widely lambasted by players [1, 2, 3]. 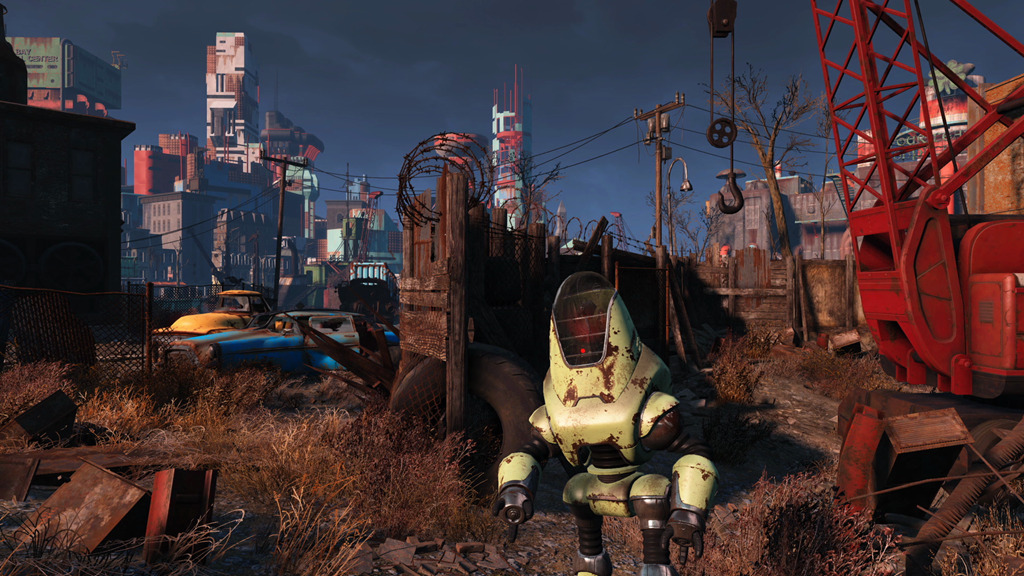 The issues were so bad, that Bethesda Game Studios was eventually investigated by law firm Migliaccio & Rathod LLP began investigating for deceptive trade practices as part of a class-action lawsuit. Further, parent company Zenimax agreed to a court-enforceable undertaking in November 2019 to refund Australian players who bought the game.

You can find the entire debacle comically summarized in the below video by Internet Historian.

With Fallout 76 being the last major Fallout release, Amazon Studios and Kilter Films may have to work hard to win back the good will of fans.

Will Amazon base the TV series off the plot of a classic game in the series, or something entirely original that attempts to fit within the universe? What are you hoping for? Let us know on social media and in the comments below!