According to a new report, Amazon is on the verge of closing a deal to produce a television series based on Bioware’s popular Mass Effect video game franchise. 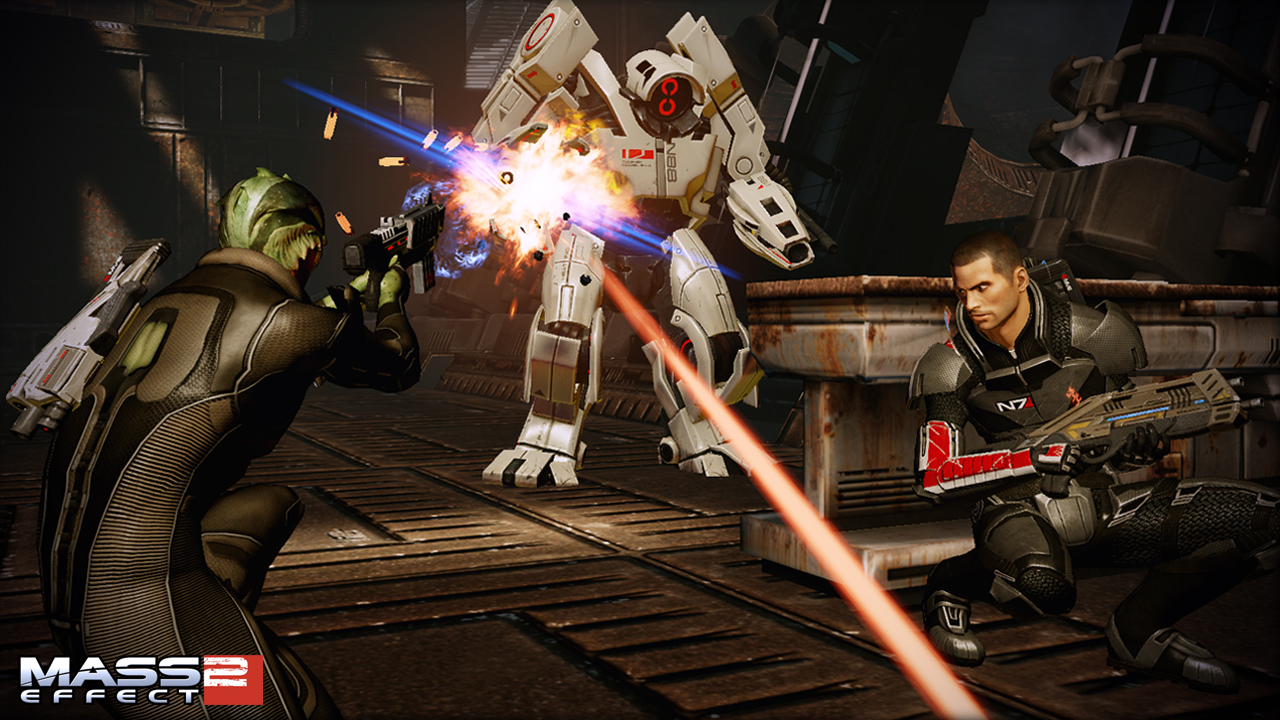 Related: Mass Effect 2 Cinematic Designer Apologizes For Framing Of Final Samara Romance Scene: “I Look At It Now And It Feels Predatory, Icky”

Amazon’s nearing deal was first revealed during a discussion with Deadline regarding the apparent success of Wheel Of Time, the studio’s eponymously titled live-action adaptation of Robert Jordan’s widely-lauded book series of the same name.

Speaking with the trade news outlet, Amazon Studios head Jennifer Salke asserted, “We can firmly say that Wheel of Time was the most watched series premiere of the year and one of the Top 5 series launches of all time for Prime Video,” adding that “there were tens and tens of millions of streams” for the series in just its first three days of release. 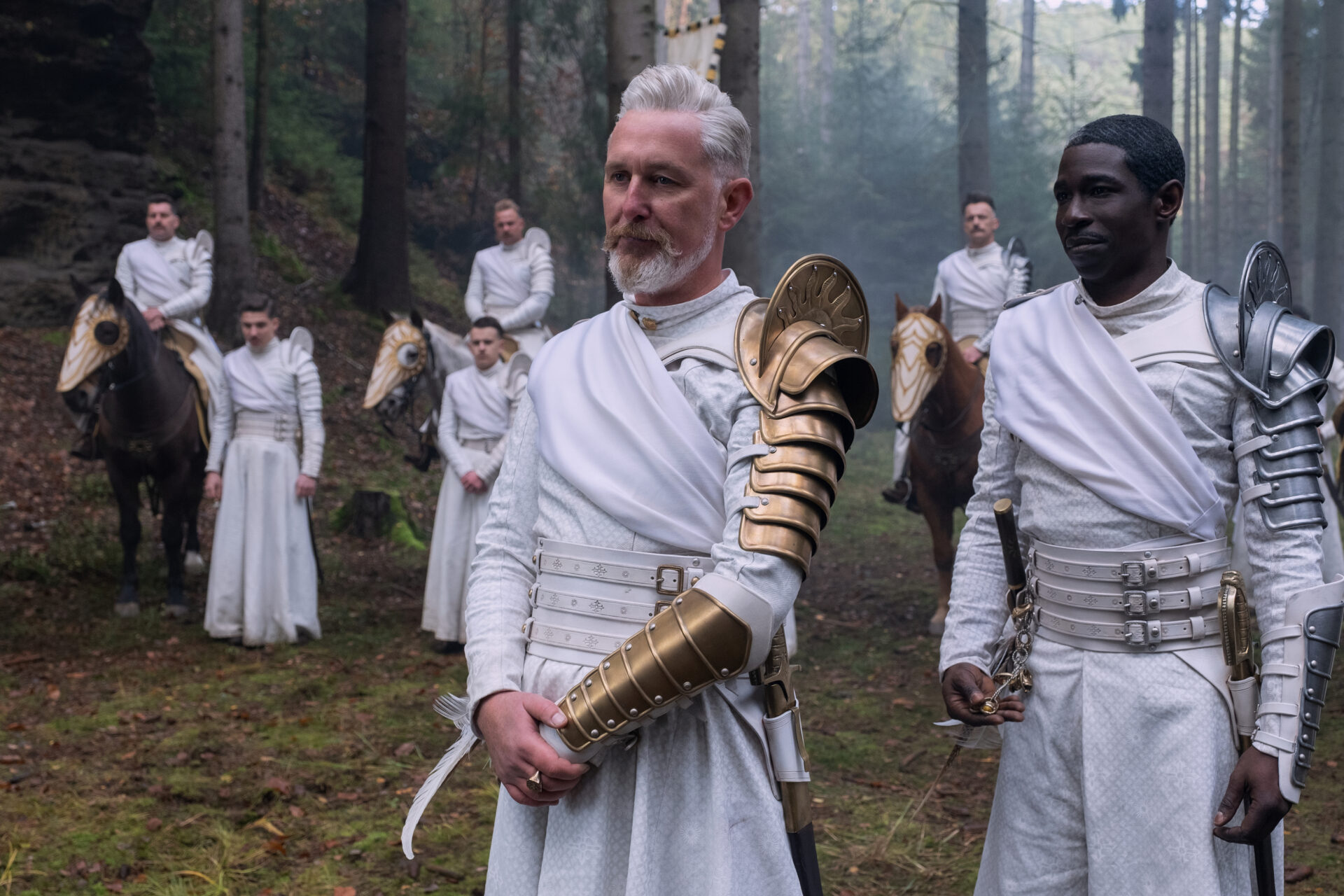 However, Salke declined to disclose any detailed viewership information for Wheel Of Time, instead simply telling Deadline that while the company would “try to figure out how transparent we are going to be in the future,” said viewership was “definitely trending to exceed our expectations which were high.”

It was at this point that Deadline pointed out how “between Emmy-nominated comic book adaptation The Boys’ critical and commercial success, The Wheel Of Time‘s promising debut and the anticipated launch of The Lord of Rings, genre has emerged as a key programming area for the streamer and a continuing development focus,” before turning to reveal that “one of the company’s newest hopefuls in this arena is Mass Effect.” 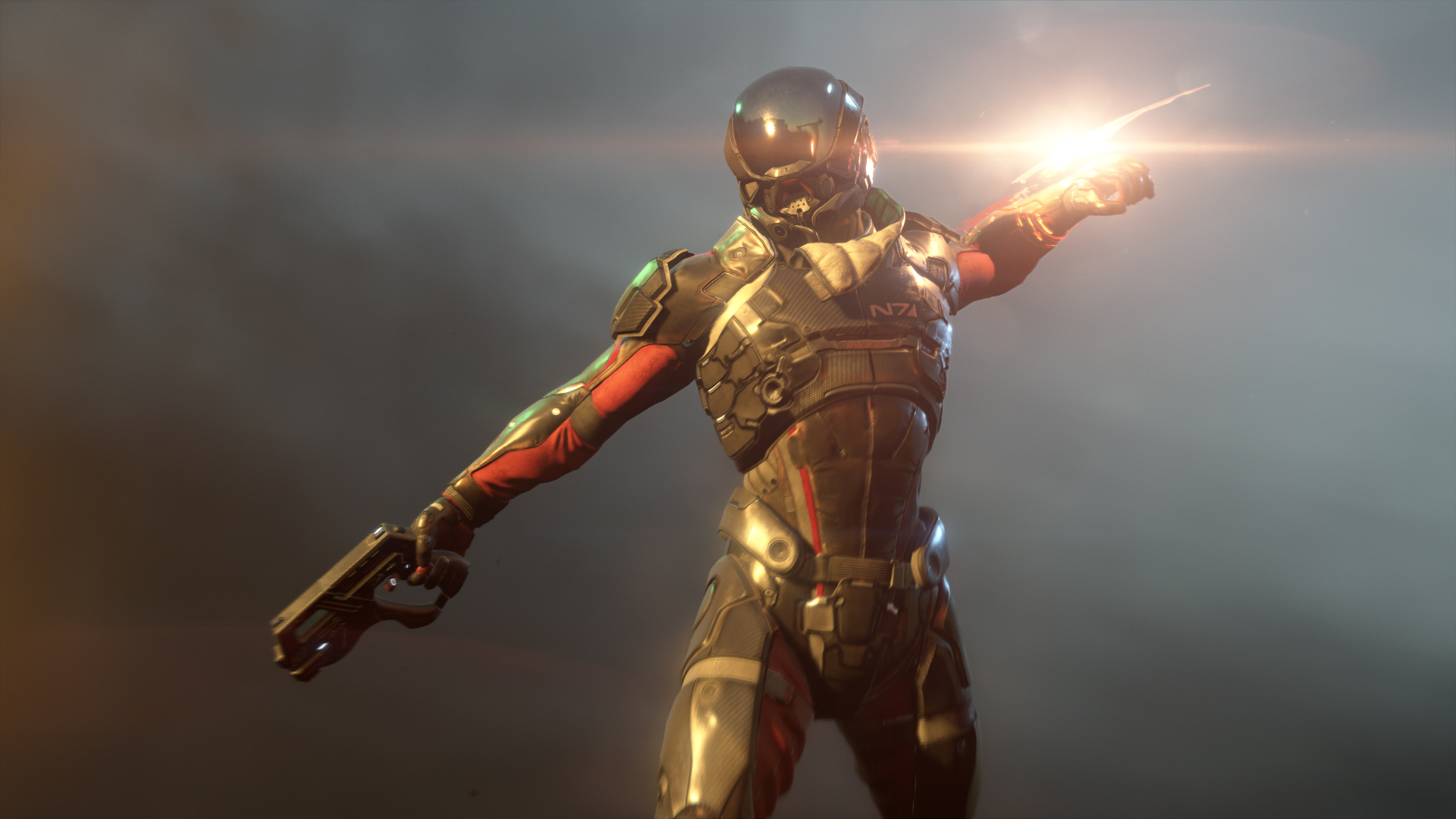 “Amazon Studios is nearing a deal to develop a series based on the best-selling sci-fi video game franchise from Electronic Arts,” noted the site’s Co-Editor-in-Chief, TV, Nellie Andreeva. 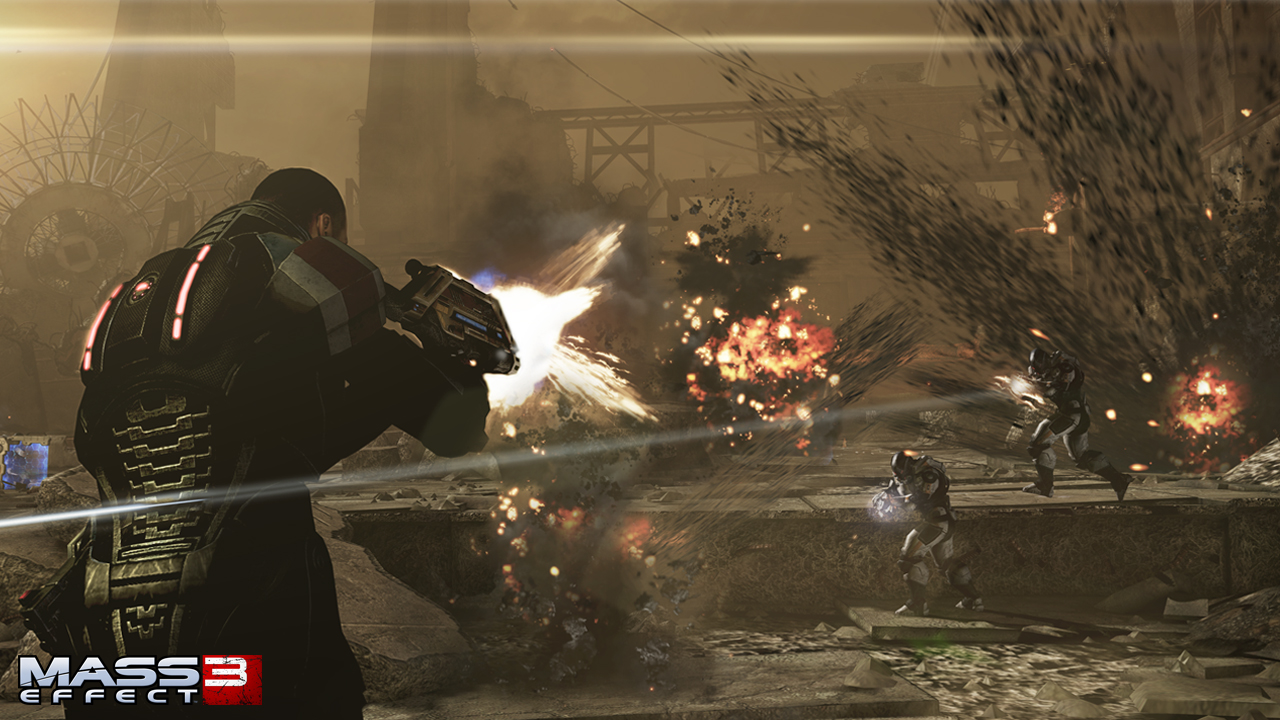 On their expanding roster of offerings, Selke declared, “You will see us continuing to invest in fantasy genre of all kinds, we have a genre-focused team on the ground in Studios who work tirelessly with our creative partners on those slates, and you can look forward to more.”

As of writing, outside of its mere existence, Amazon has not provided any further details regarding their adaptation of Mass Effect. 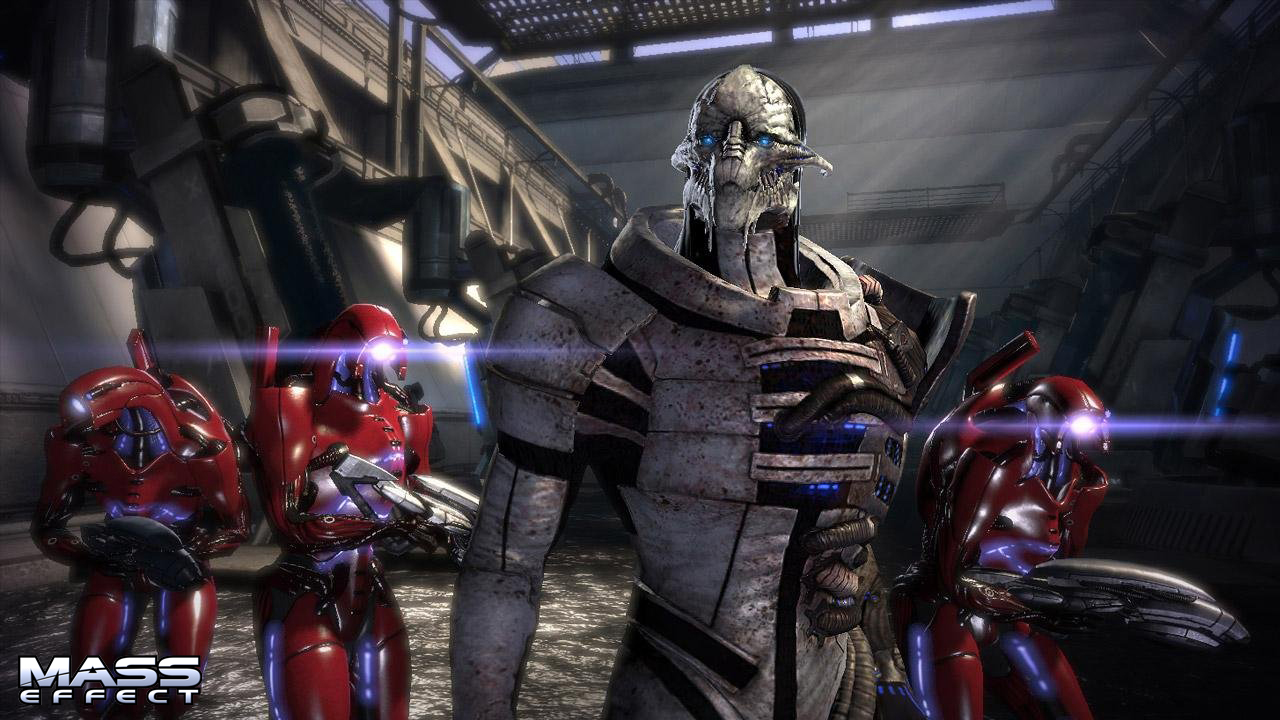 Would you be interested in seeing a Mass Effect TV series produced by Amazon? Let us know your thoughts on social media or in the comments down below!