New rumors suggest the fan-favorite Marvel villain The Hood is slated to appear in the upcoming Disney Plus series “Ironheart.” The Disney Plus description of “Ironheart” says the show will be starring “Dominique Thorne as Riri Williams, a genius inventor who creates the most advanced suit of armor since Iron Man.”

Riri Williams was first created by writer Brian Michael Bendis in 2016. The character is often praised for bringing more diversity to Marvel Comics as a black, female analog to Iron Man.

She will reportedly make her debut appearance in the Marvel Cinematic Universe (MCU) in the upcoming Black Panther sequel “Black Panther: Wakanda Forever.” 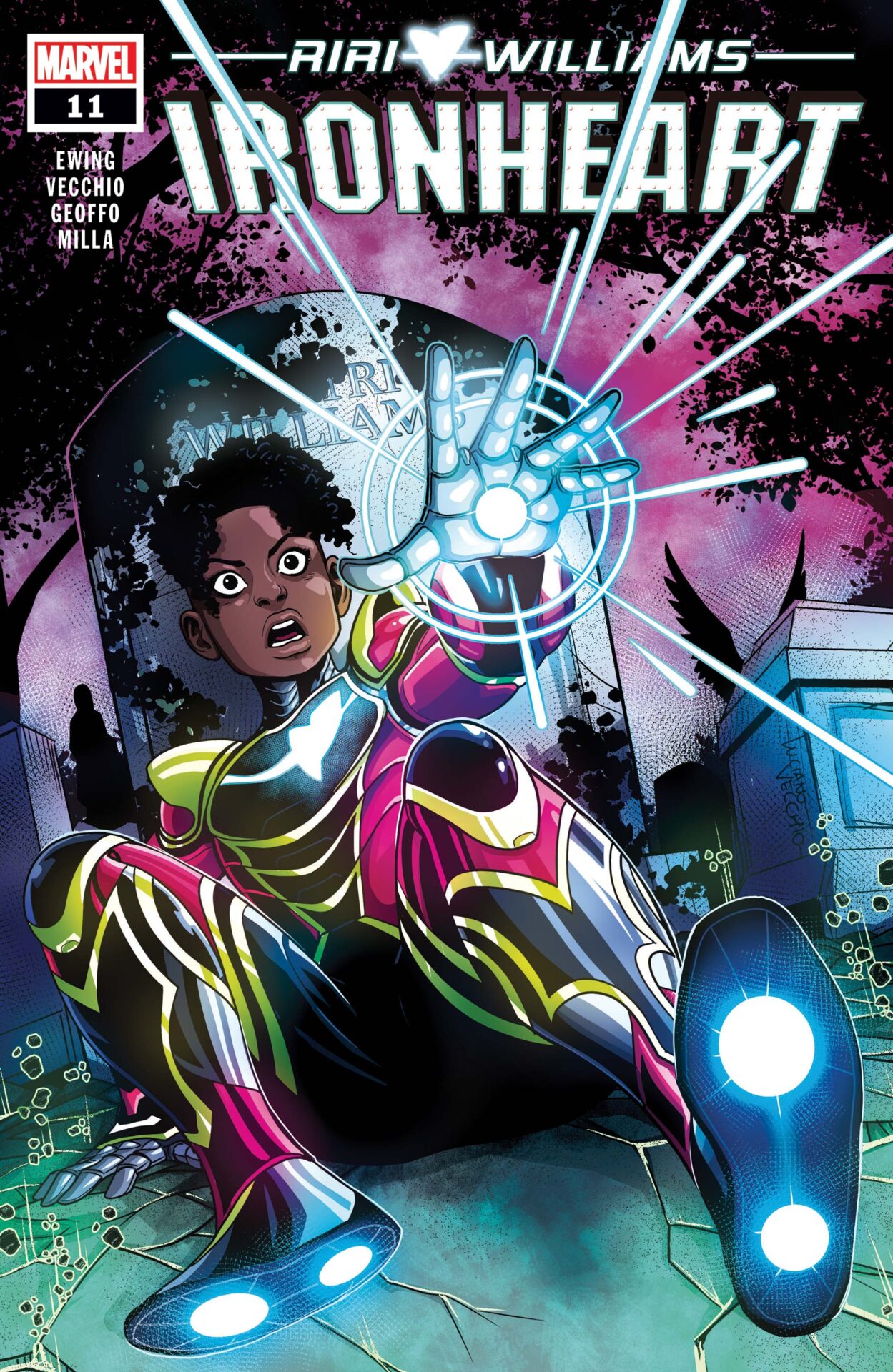 On Wednesday, The Illuminerdi reported on rumors that indicate the villain of the series will be “a white man in his late-twenties” that is “charming, magnetic, slick, and oily.”

“He’s always working an angle to his own advantage. He’s handsome with an athletic build. He also has a crew working for him,” the description of the villain reportedly reads.

This description has led other outlets to speculate that the villain could be Zeke Stane, the son of Obadiah Stane — the villain played by Jeff Bridges in 2008’s Iron Man.

In the comic books, Zeke Stane follows in his father’s footsteps, becoming a supervillain and taking on the monikers “Iron Monger” and “Iron Man 2.o.” 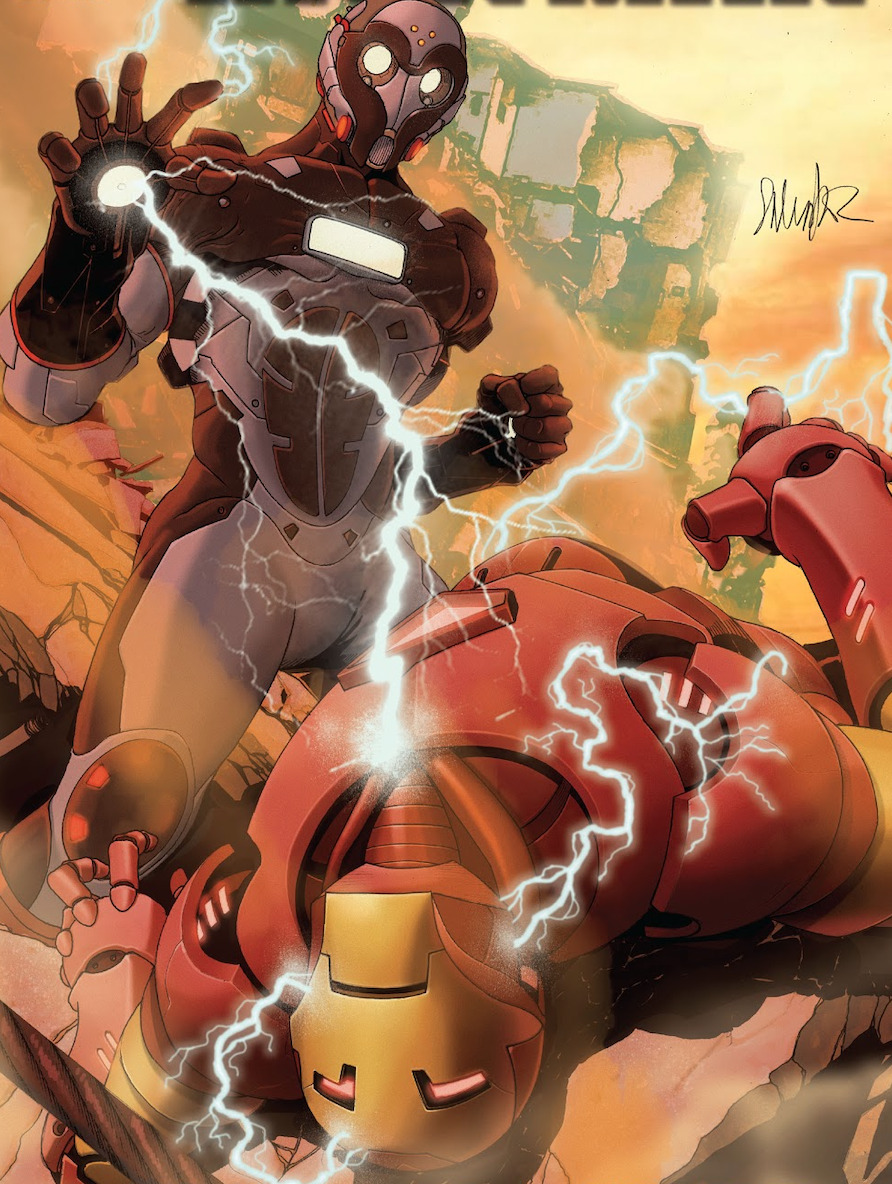 Marvel Studios does enjoy making callbacks to the very first films of the MCU.

The recently released “Shang-Chi and the Legend of the Ten Rings” reintroduced Abomination into the MCU, a character that has not been seen since his first appearance in “The Incredible Hulk.” Abomination will make his next appearance in the Disney Plus “She-Hulk” series. 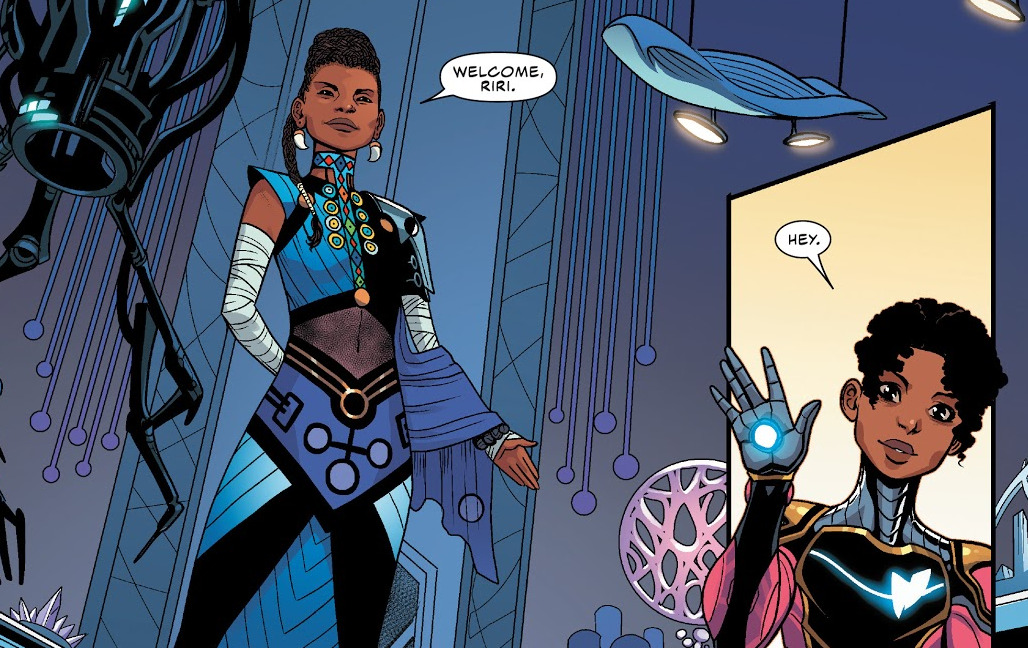 However, after noting first that this was “purely speculation,” The Illuminerdi went on to argue that the villain could very well be The Hood, also known as Parker Robbins in the comic books.

One part of the character description that lends itself to The Illuminderdi theory is the section claiming the character “has a crew working for him.”

“The mentality as well as the crew who works for him makes Parker Robbins aka The Hood seem like an interesting possible villain to fit this rumored description,” The Illuminerdi reported. In Marvel comics, The Hood becomes a prominent member of the New York City criminal underworld.

The head of his criminal organization, The Hood certainly always had a “crew working for him.” 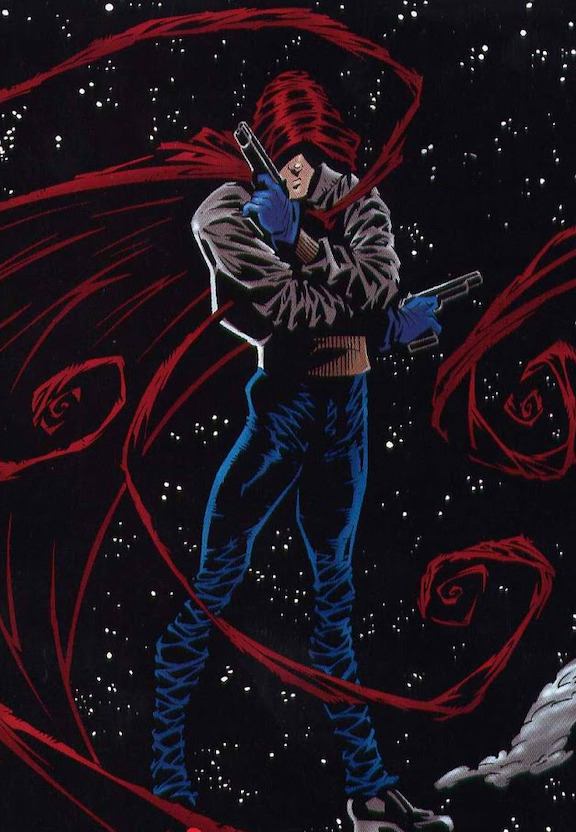 Fans will find out who the villain is eventually when Ironheart debuts on Disney Plus.

Marvel has yet to announce when exactly that date will be. However, given that the Marvel series “She-Hulk,” “Ms. Marvel,” and “Moon Knight” are all set to release on Disney Plus in 2022, it seems likely the show will come out sometime later. 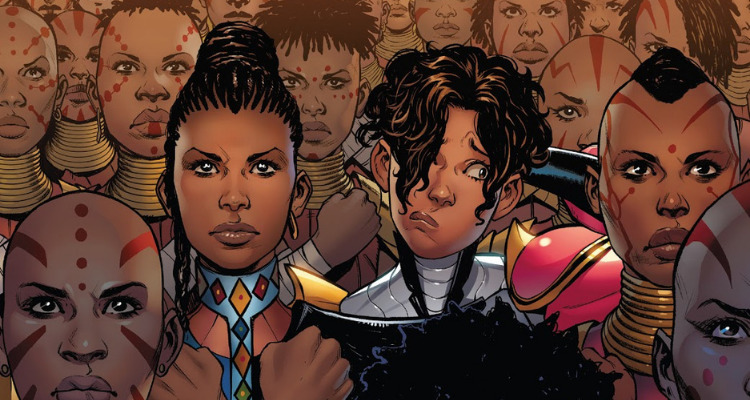 What do you think of this rumor? Do you think The Hood will be making his debut in Marvel’s “Ironheart”?