Video game publisher Krafton has filed a lawsuit against Apple, Google, and developer Garena over the continued sale of Free Fire, a digital game which the publisher alleges “extensively” copies the game play formula from their popular survival title PlayerUnknown’s Battleground. 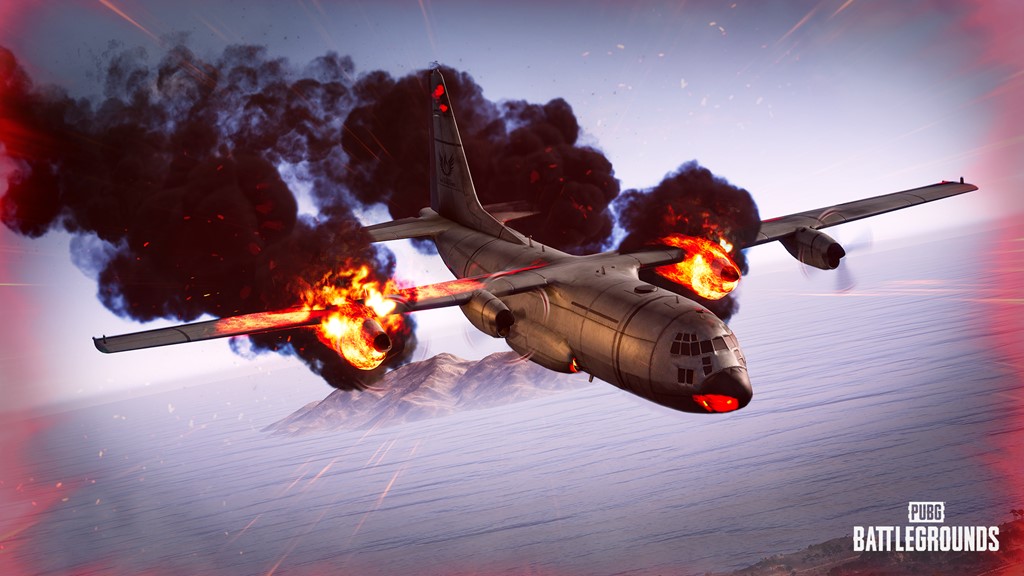 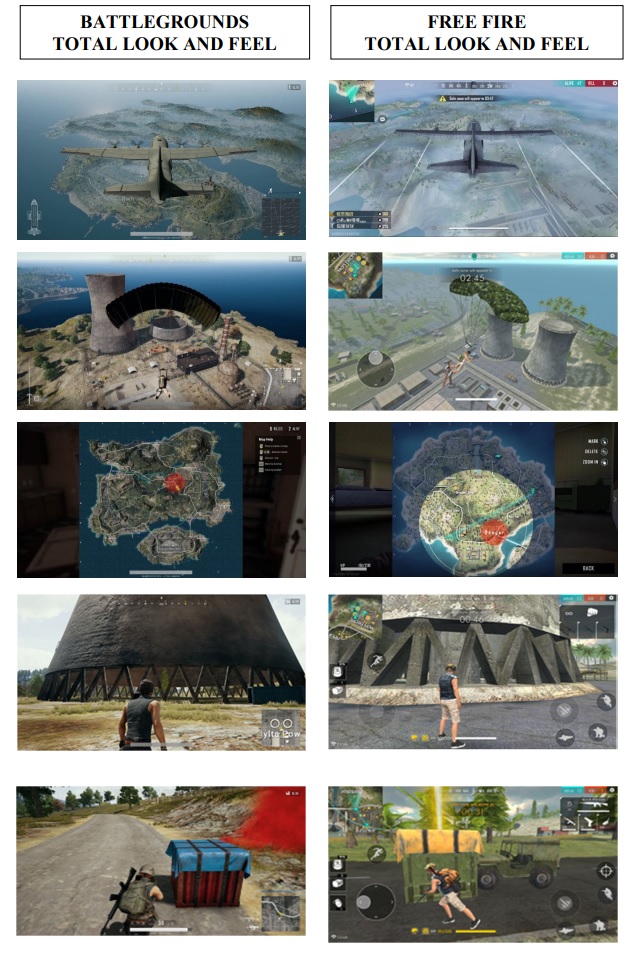 Other copied aspects include the appearance of Free Fire and Free Fire Max’s pre-game lobby, their maps, the use of a frying pan as either weaponry or armor, and the “Winner Winner, Chicken Dinner” message displayed to players upon winning.

“Garena has employed the use of chicken imagery in Free Fire, including but not limited to the display of a roast chicken dinner when a player is victorious,” the lawsuit explains. “On information and belief, Garena copied Krafton’s expressive use of a chicken dinner theme to designate victory where other depictions could have been used to inject joy and whimsy into a game upon winning.” 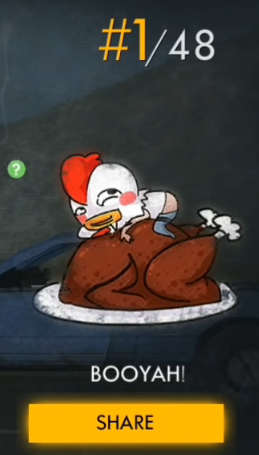 Beyond just suing Garena over Free Fire and Free Fire Max, Krafton is also suing Apple and Google for refusing to comply with their requests to take said games down, accusing the companies of electing “to protect copyrights only where they are not otherwise indemnified by co-infringers with deep pockets.” 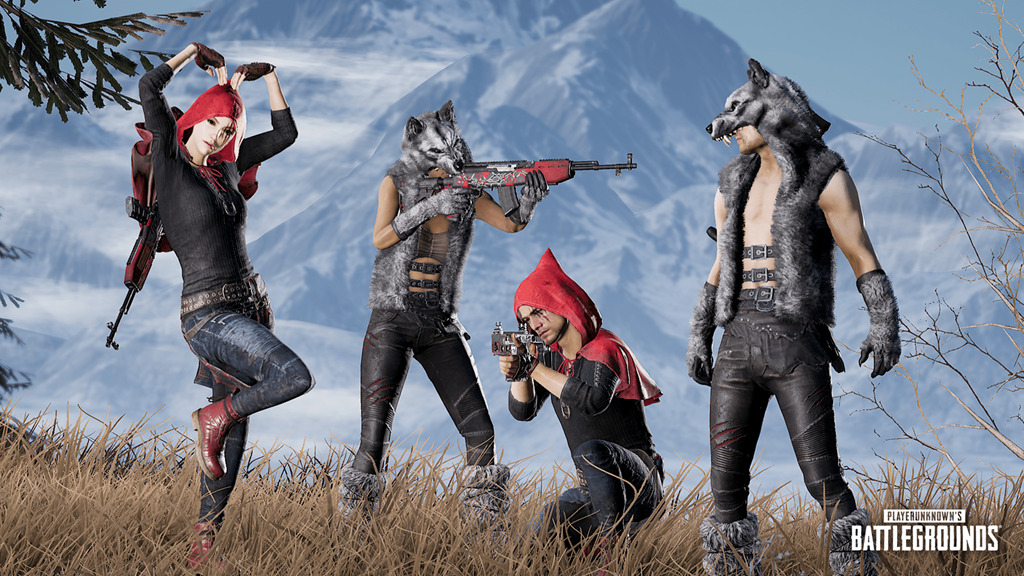 Krafton is also taking to Google to court over another PUBG related matter, recently filing suit against YouTube for their similar refusal to remove footage from Biubiubiu, a Chinese film centered around an esports team who plays a PUBG-style game in an attempt to turn their fortunes around.

According to the publisher, the fictional game featured in the film bears too close of a resemblance to their IP.

Though Garena had previously been hit by a lawsuit from Krafton over the Singapore release of another, though this time unspecified, game with too many similarities to PUBG, this matter was settled between the two entities in 2017

This bears relevance on their current case against the developer since, as Krafton notes, the prior settlement didn’t include a license agreement or authority for Garena to sell its games in the US.

Currently, Free Fire and Free Fire Max are available on western versions of the App Store, and Google Play. 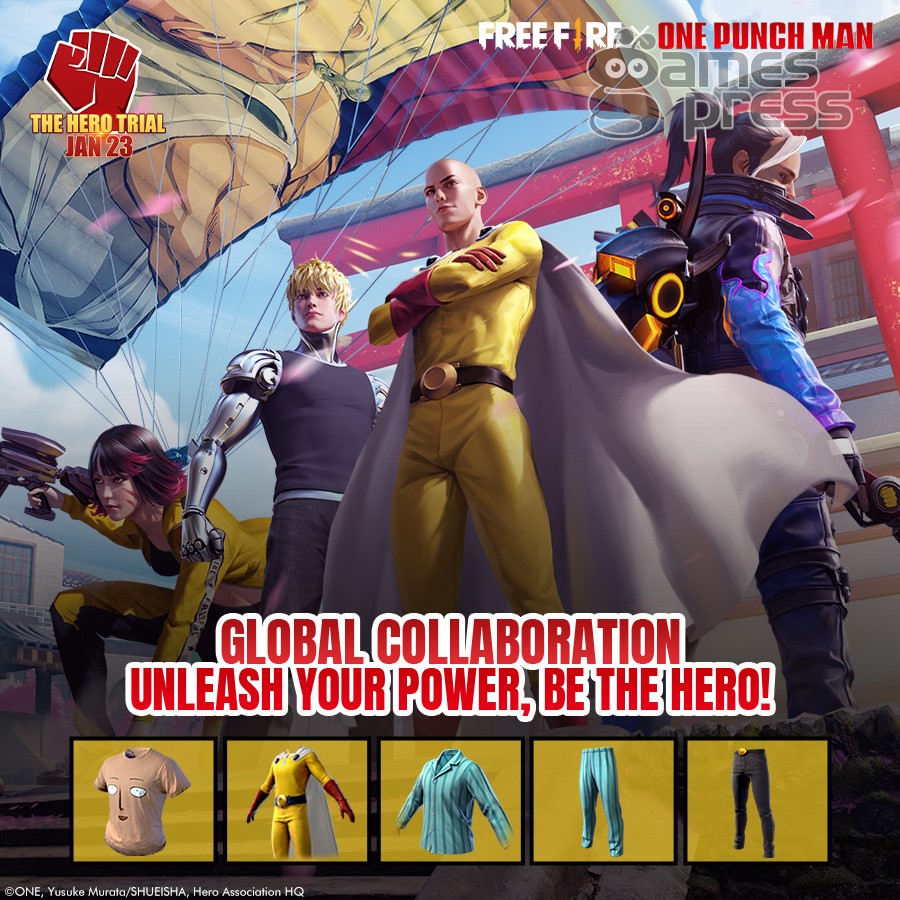 Krafton’s first lawsuit is  asking for Apple, Google, and Garena to halt the sale and distribution of games that infringe on the publisher’s copyright.

In the second, Krafton is requesting that YouTube pull all videos relating to Free Fire and Biubiubiu, surrender all material that infringes of the publisher’s rights, and pay an as-of-yet undetermined amount in monetary damages. 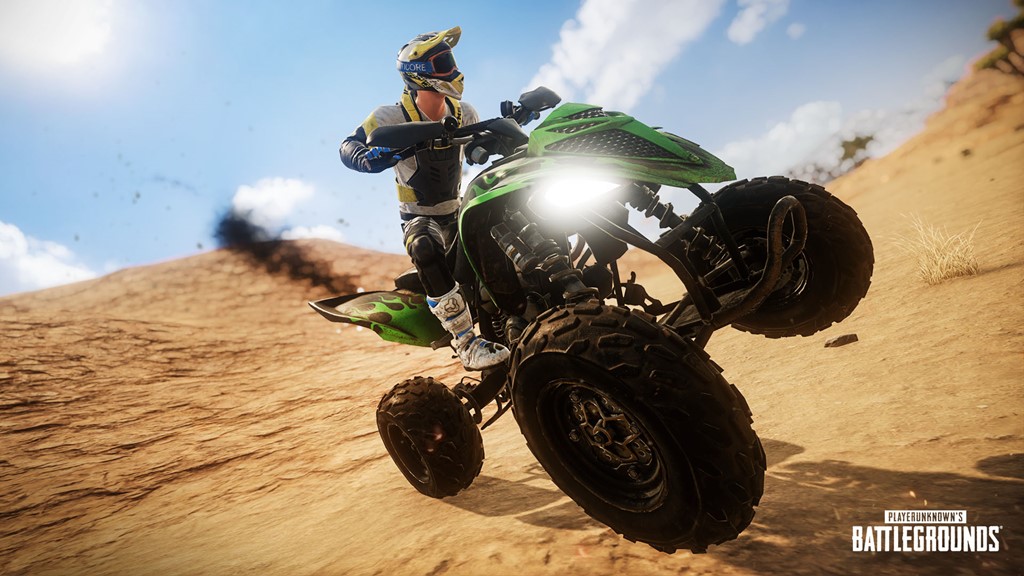 PUBG arguably kickstarted the recent battle royale craze, of which games in the genre typically involve large numbers of players being released onto a large map and left to scramble and fight over weapons, armor, and useful items, all while making sure they’re the last one standing. 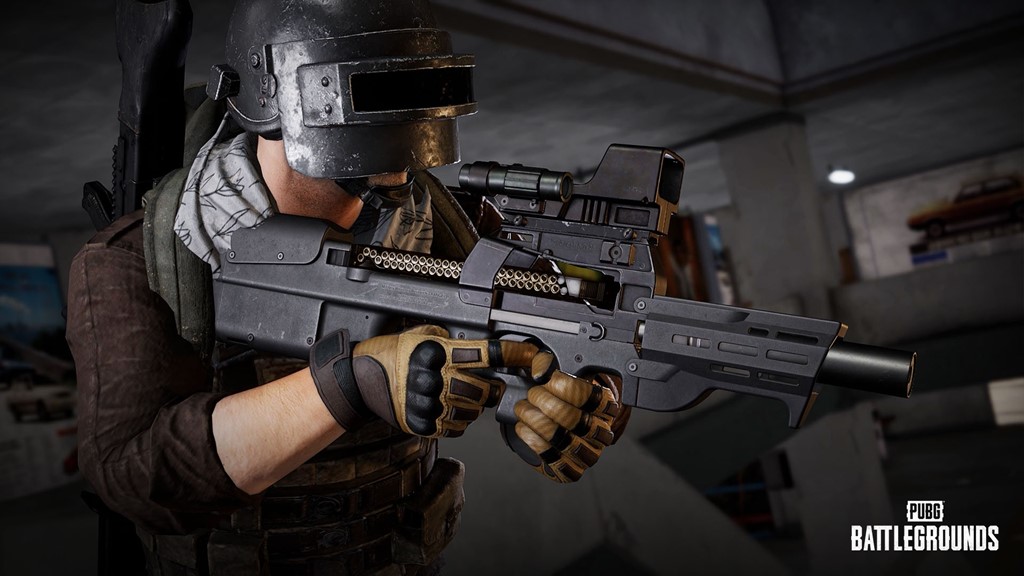 While titles such as Fortnite and Call of Duty: Warzone have strived to develop their own art styles and mechanics to distinguish themselves PUBG (though many keep the game’s copyrighted air drop opening), Krafton’s lawsuit begs the question, ‘Where does inspiration end and blatant copying begin?’

Were Apple and Google right to refuse requests to take the games and videos down? How far should films inspired by recent trends go to differentiate themselves from the real thing? Let us know your thoughts on social media and in the comments below.

NEXT: Nonprofit Associated With The Cancellation Of Dr. Seuss Teams Up With Google To Create “Anti-Racist” Book List For K-12 Teachers