Superman’s loyalty to the US and the military will waver in the new season of Superman & Lois as part of the next big plot thread.

The introduction of a new character and military liaison to the Man of Steel, Lt. Mitch Anderson, played by Ian Bohen, wants Superman’s full allegiance to his country. This may not go in Anderson’s favor when Supe admits he “gave it to the world a long time ago.”

“America benefited from where he landed, but if you’re Superman — or on our show, because he’s Clark Kent, and because he had these fantastic parents — he has a responsibility not just to Smallville or to Kansas or to America, but to the world,” said showrunner Todd Helbing to TVLine. 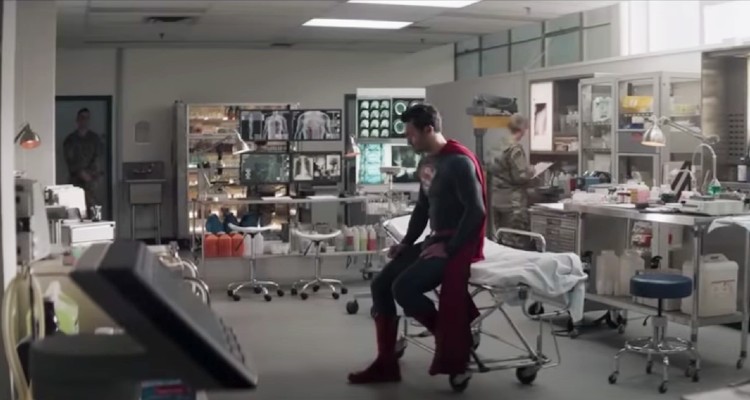 The site calls this a “touchy subject” but Helbing explained it’s part of “the mythology that we’re doing this season” and you can anticipate Anderson replacing General Sam Lane will change Superman’s alliance with America’s armed forces.

“Sam Lane had done that job forever, and he obviously has all of the benefit of knowing who Superman really is, that he’s married to his daughter, their history, all of that,” Helbing said. ‘’He can get away with things and hide things in a way that someone coming in who doesn’t know that secret wouldn’t be able to do.” 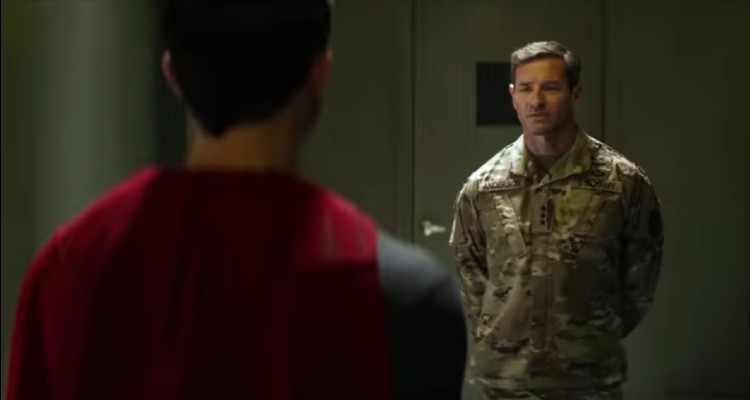 He added, “We’re playing all of that in conjunction with the idea that if you have someone like Superman at your disposal, and you’re a country, you want that person fighting for you.”

The question now is this: where is Gen. Lane anyway? Helbing assures viewers they will catch up with the retired military man soon but they might not like what they find. “With a job like his that he’s had for so long, he just needs a break,” he said. 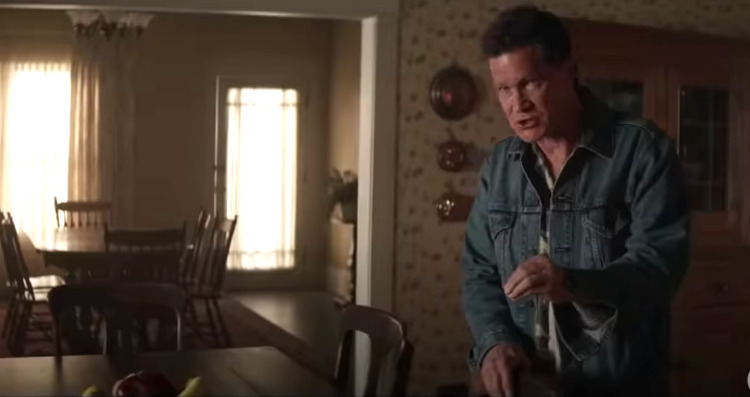 RELATED: Jonathan Kent To Remain Straight On Superman & Lois – At Least For Now

“He’s out there doing things you wouldn’t normally see General Lane do,” Helbing continued. “The writers had a lot of fun coming up with fun things to do if you’re a retired ex-military person. When we see him, he’s enjoying life and retirement, but he gets folded back into the family and all of their problems. Ultimately, he starts doing some stuff with the boys that maybe he shouldn’t be doing.” 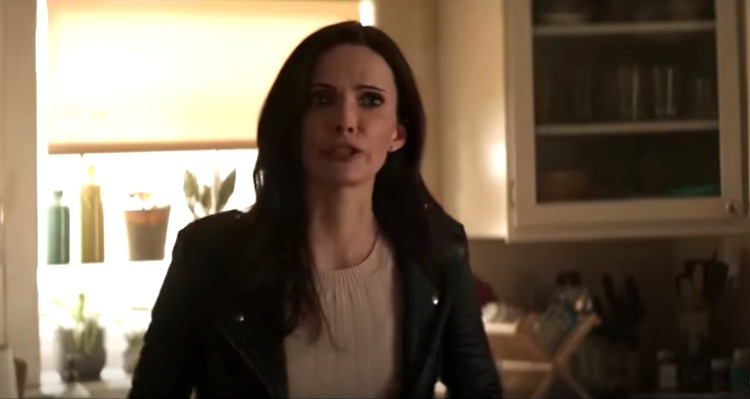 It’s also being said by TVLine Superman & Lois could start using the new credo of “For Truth, Justice, and a Better Tomorrow” to correspond with the Son of Kal-El comics.