A new rumor suggests the yet-to-be-announced fifth Avengers film will kick off a 3-movie adaption of the Secret Wars storyline from Marvel Comics. 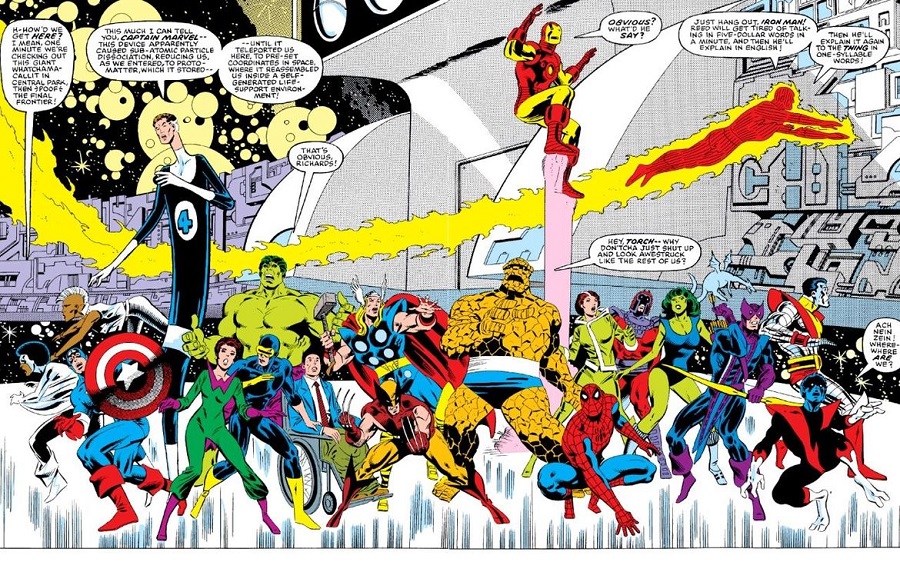 The original storyline from 1984 involves a large group of superheroes and supervillains being transported to “Battleword” by a cosmic entity called the Beyonder. Upon entering Battleworld, the heroes and villains form teams and engage in various skirmishes with one another.

Given the direction Marvel appears to be headed in, introducing various diverse legacy characters, the cast of characters in this live-action adaption will look drastically different from its classic comic book counterpart. 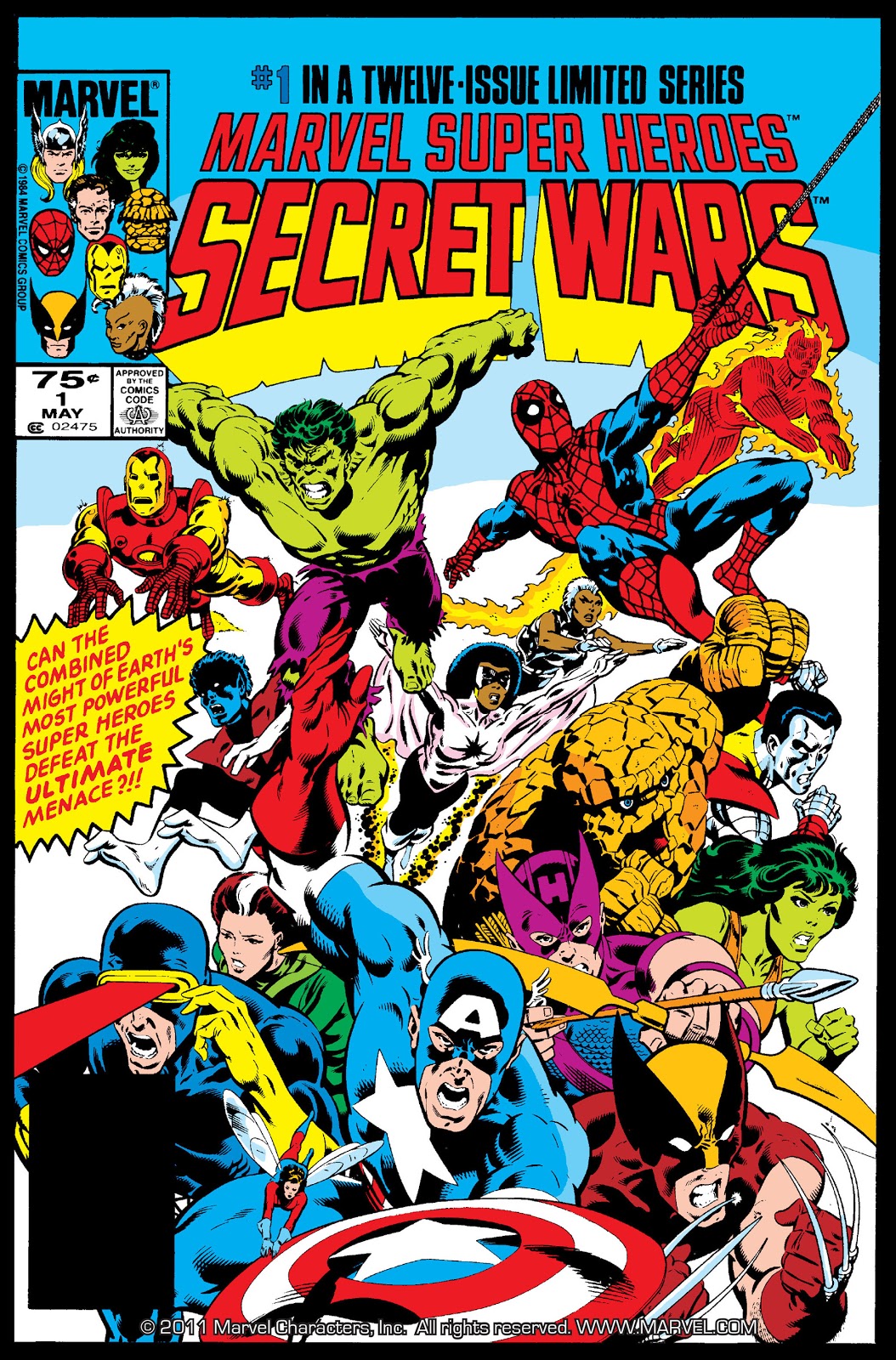 The rumor, which comes from scooper Moth Culture, indicates that discussions are currently being had at Marvel over how to present the live-action interpretation of the beloved Marvel event.

“(Avengers: Secret Wars) decisions are heating up, with early drafts having the story coming as a trilogy. Ideas are massive, with Marvel planing the three parts to be filmed back-to-back,” Moth Culture reported. 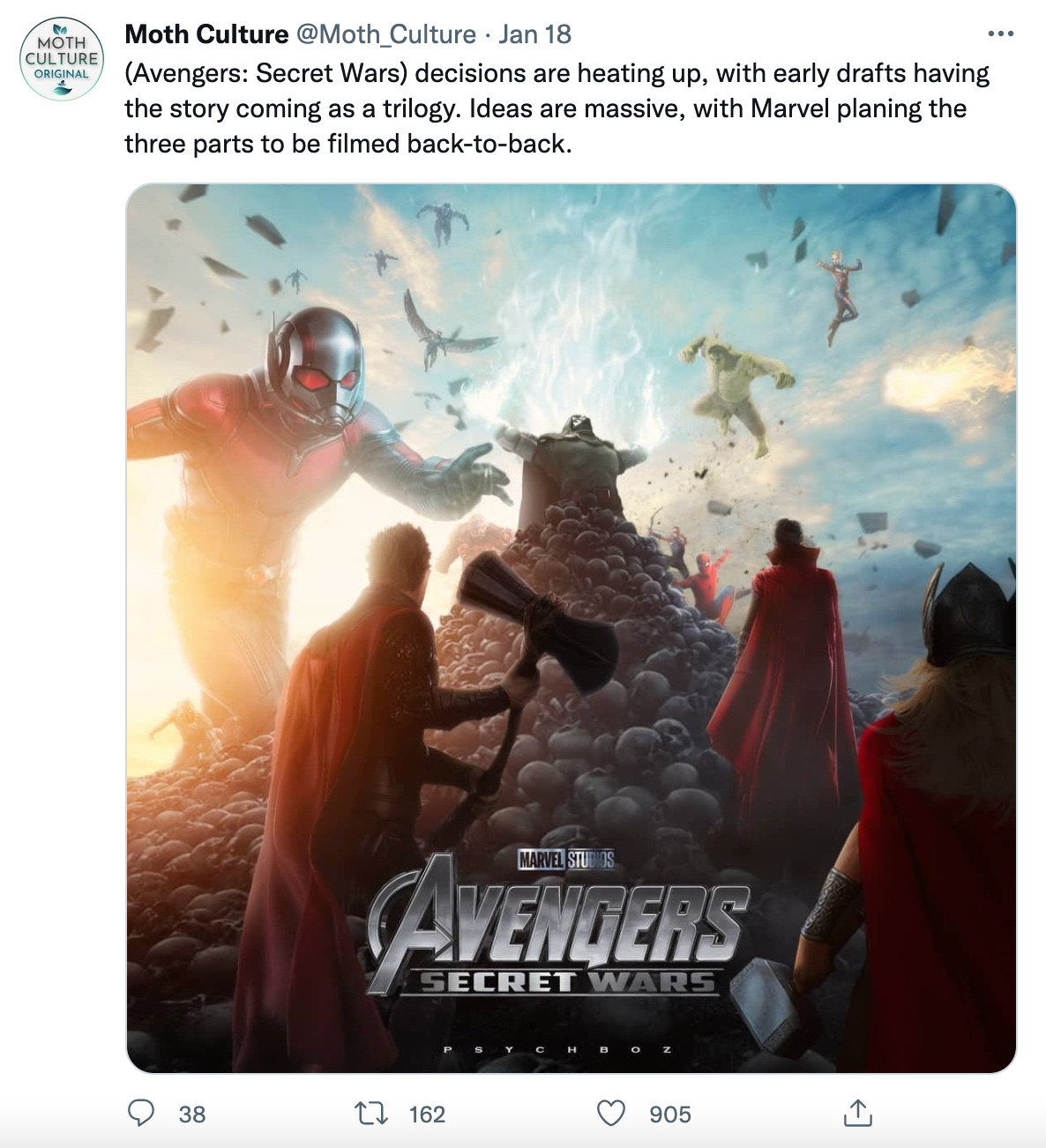 This is far from the first time an MCU adaption of Secret Wars has been mentioned. If earlier reports turn out to be true, it could be the case that Avengers: Endgame directors — Joe and Anthony Russo — return to direct the trilogy.

However, on their way out, the Russo’s admitted they would be on board to return for an adaption of Secret Wars. The book was a favorite of Joe Russo’s as a child, as he was obsessed with “the scale of getting all of the heroes together,” he told BroBible. 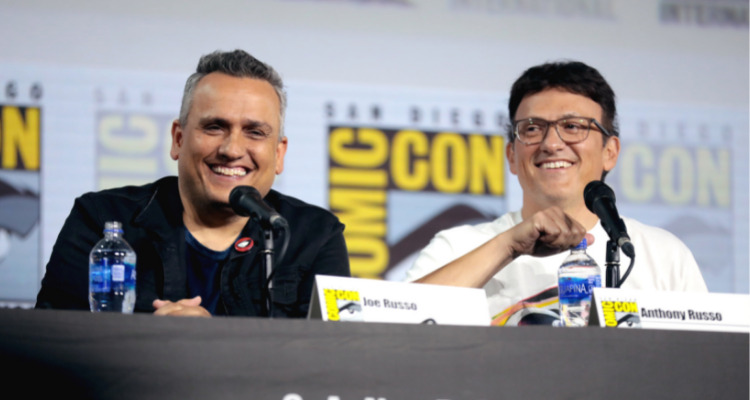 “I also like the idea of villains having to team up with heroes. [Anthony] and I like complicated relationships between heroes and villains, we like villains who believe they’re heroes in their own stories, so it’s all sort of built into this notion of Secret Wars. To execute something on the scale of Infinity War was directly related to the dream of Secret Wars, which is even larger in scale,” Joe said.

If this rumor proves to be true, the following implications are massive for the MCU. A Secret Wars event could be even bigger than 2019’s Avengers: Endgame.

As noted above, the original iteration of Secret Wars included a large host of characters. It featured the Avengers, the Fantastic Four, various solo heroes, the X-Men, and a long list of villains including Galactus, Doctor Doom, and Magneto. 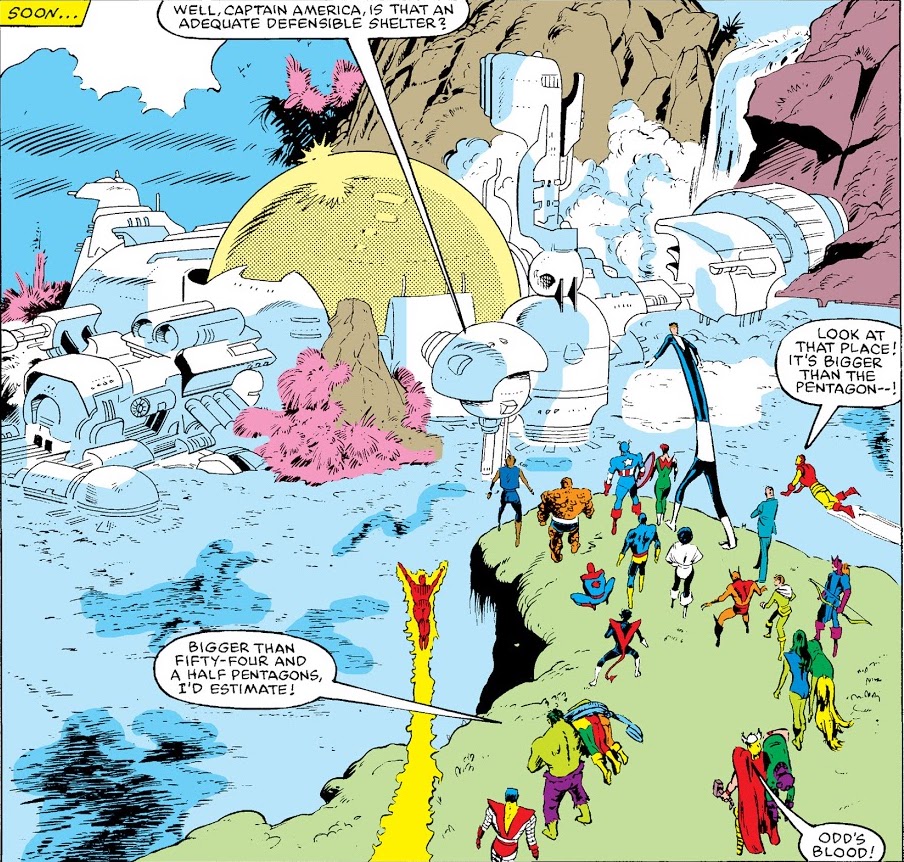 It may be the case that Marvel adapts a more recent comic book iteration of Secret Wars that debuted in 2015. This storyline involved multiple universes colliding with one another and combining to create a new Battleworld.

Given that the idea of the multiverse has been made a central plot point in “Loki,” Spider-Man: No Way Home, and the upcoming Doctor Strange in the Multiverse of Madness film, it also seems quite possible that this rumored Avenger’s trilogy will attempt to adapt this storyline rather than its 1984 counterpart.

It’s likely if this rumor pans out to be true it will be populated by Marvel’s less popular legacy counterparts. 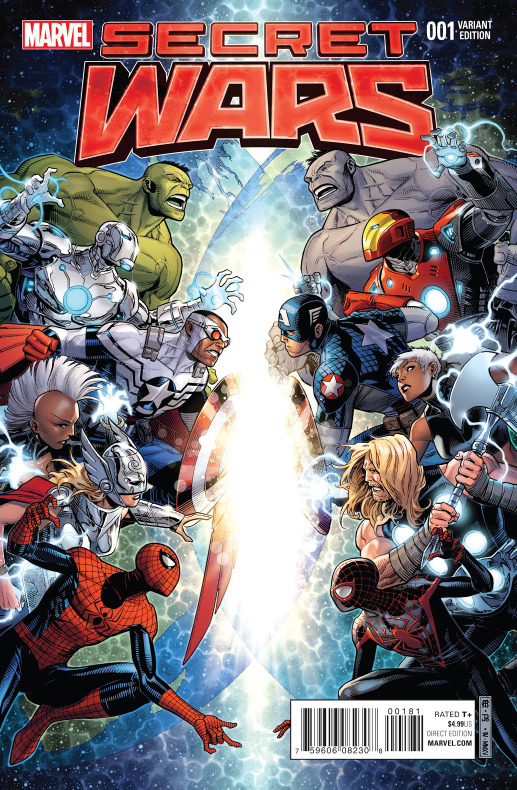 What do you make of this rumor? Would you want to see a Secret Wars trilogy? Which comic storyline would you want adapted?