A new rumor details Ant-Man 3 will feature the Young Avengers.

The rumor comes from Geeks World Wide and Thomas Polito, who details that Marvel Studios “want to feature some incarnation of the Young Avengers in the film.”

As for the characters who would primarily make up this Young Avengers team, Cassie Lang is an obvious choice, being the daughter of current Ant-Man, Scott Lang.

According to the rumor other characters include Kate Bishop as Hawkeye as well as Wiccan and Speed, the children of Scarlet Witch and Vision.

Polito does note that things could change due to coronavirus and a new writer being brought on board for Ant-Man 3.

A previous rumor indicated that Ant-Man 3 would feature M.O.D.O.K. as the primary antagonist and the film would be about “Cassie leaving her family to be an Avenger, with Scott and Hope trying to stop her.” 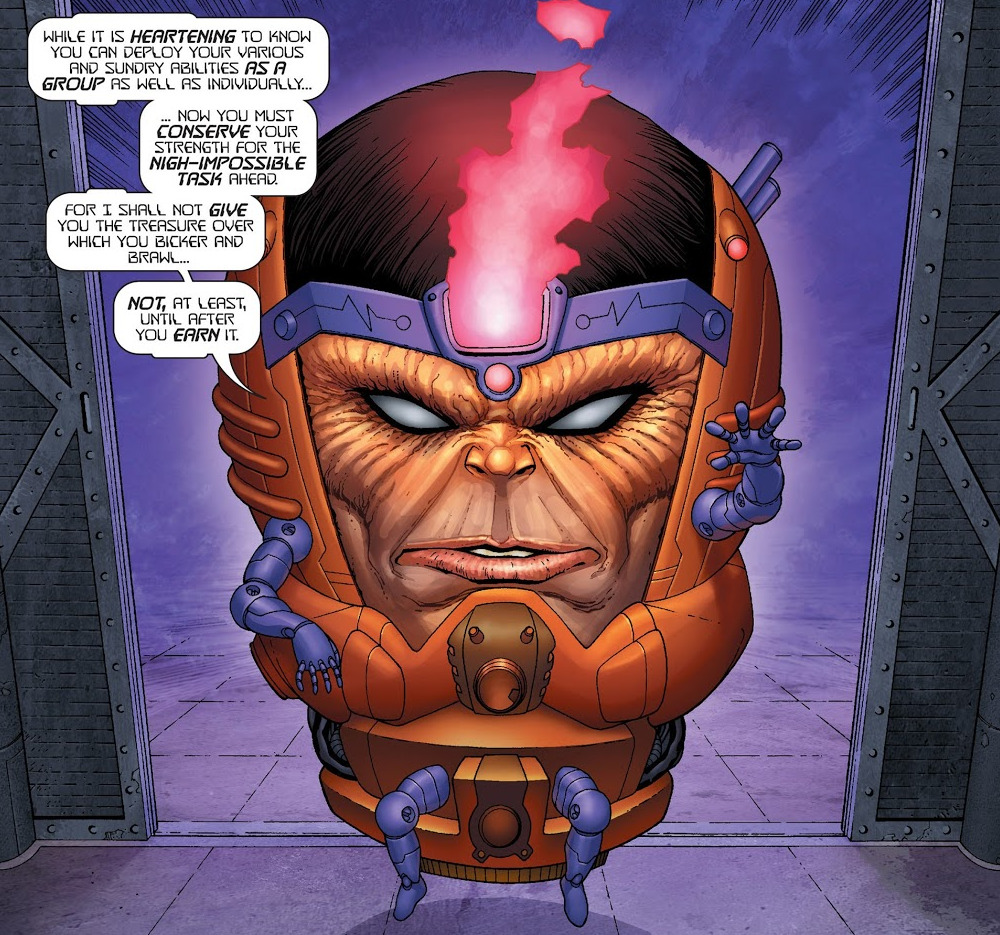 Geeks World Wide believes that M.O.D.O.K. could also play a role in Ant-Man 3 although they don’t indicate if he will be the primary villain. They note that M.O.D.O.K. and A.I.M. were featured in a previous version of the film’s script written by Ant-Man actor Paul Rudd.

They go on to speculate that M.O.D.O.K. could play a rather large version in events connected to Black Widow and She-Hulk. Their reasoning is based on the comics with M.O.D.O.K. aiding William “Thunderbolt” Ross in becoming Red Hulk.

Ross becomes Red Hulk after forming an alliance with M.O.D.O.K. and The Leader. They use their resources to hijack Tony Stark’s satellites and siphon the energy coming off of The Hulk. That energy is then used at Gamma Base in combination with Banner’s DNA to transform Ross into the Red Hulk. 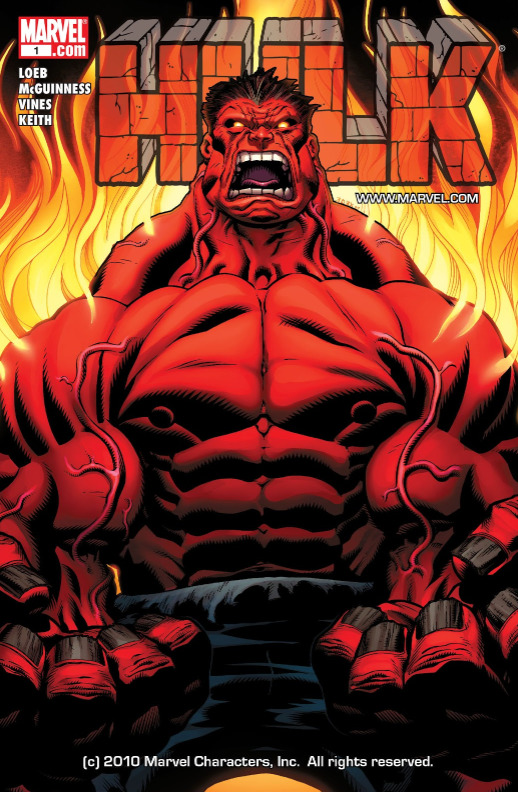 There are rumors that Ross will show up as Red Hulk in the upcoming She-Hulk Disney Plus series.

Other rumors for Black Widow indicate Ross will be pulling strings in the background of the Black Widow film with a post-credit scene revealing that Ross controls both Taskmaster and Florence Pugh’s version of Black Widow with the insinuation that he could be forming a Thunderbolts team. 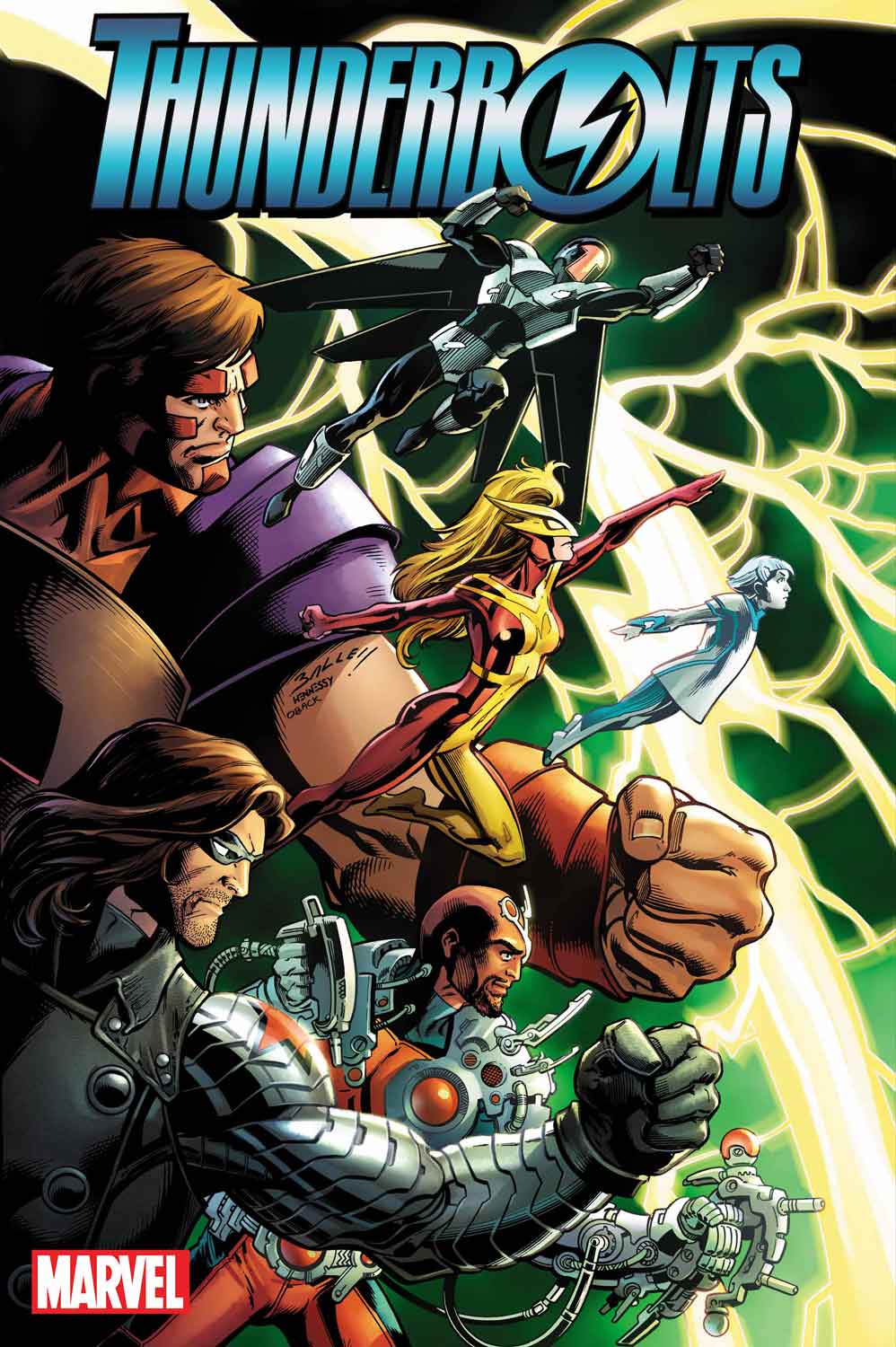 Young Avengers were rumored to be the focus of a film back in January 2019. That team consisted of the short-lived Young Avengers team from the comics. 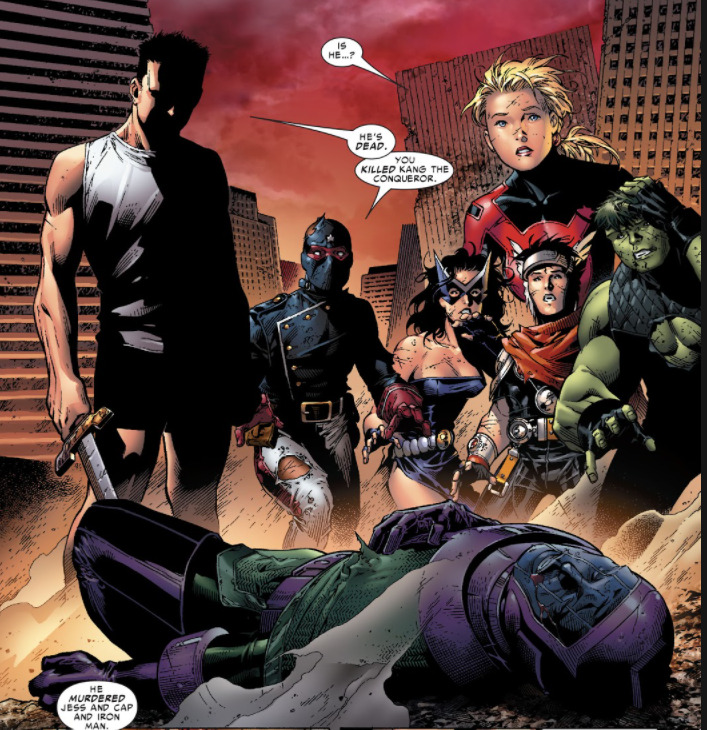 A separate rumor from this January indicates Marvel is developing this Young Avengers team and would be showcased in Ant-Man 3. The team would then be spun into their own Disney Plus show. According to this rumor, the team would consiste of Cassie Lang, Scarlet Witch’s children Speed and Wicca, Ms. Marvel, Kate Bishop, and Kid Loki.

Although she does indicate she is not sure whether it will be developed for TV or film.

Haven’t confirmed what medium it is yet, but it’s 100% happening

Depledge indicates the team will consist of the Young Avengers from Vol. 1 of the comics. As noted above that team consists of Kate Bishop as Hawkeye, Hulkling, Iron Lad, Patriot, Wiccan, Stature, and a new version of Vision.

As for when this Young Avengers show or movie could arrive, Depledge notes “2023 is likely.”

What do you make of these latest rumors involving Ant-Man 3 and the Young Avengers?