According to multiple reports, “Fifty Shades of Grey” star Dakota Johnson is in talks to play Madame Web in an upcoming film. Woke fans are furious at the news. Why? Because, unlike the Madame Web character, Johnson isn’t blind. 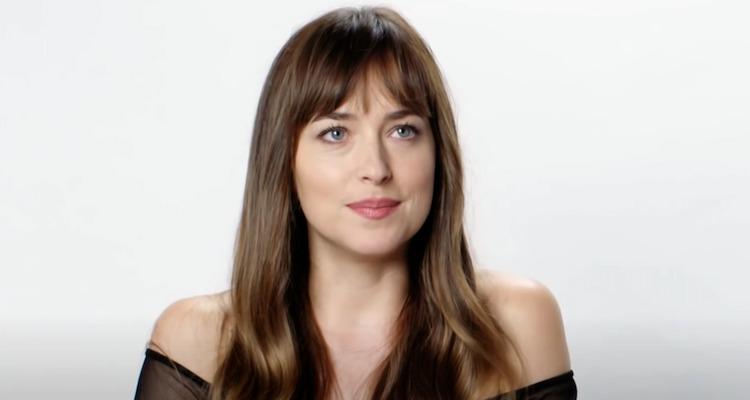 First appearing in The Amazing Spider-Man #210, Madame Web is a blind, disabled, elderly woman with precognitive abilities. The character often uses her powers to assist and guide Spider-Man and other spider characters on their adventures.

On Thursday, The Hollywood Reporter announced that Johnson was set to star in Sony’s upcoming Madame Web film, which is meant to be part of the studio’s series of Spider-Man spinoff franchises. 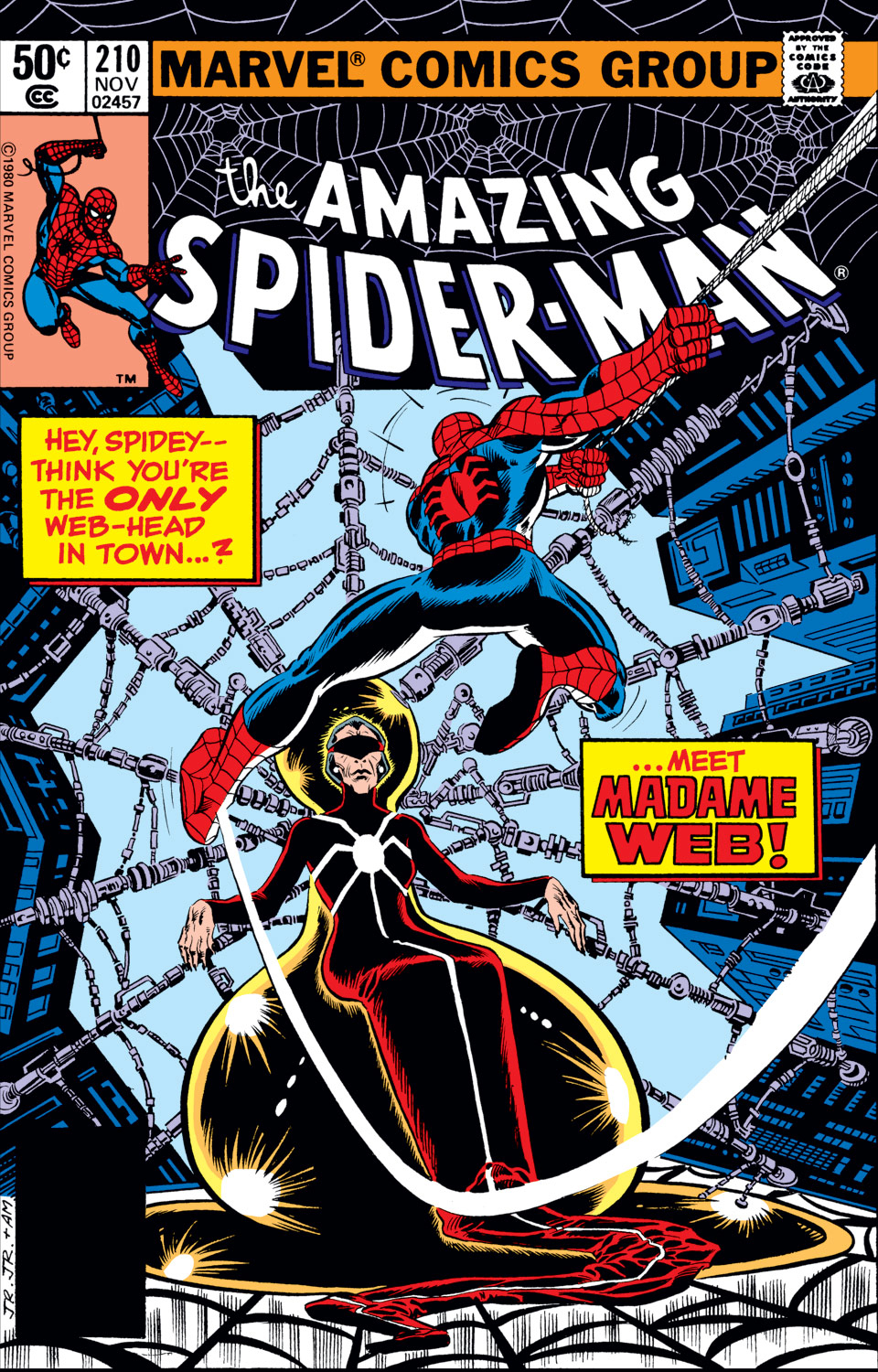 A chorus of social justice warriors took to social media following the news, proclaiming that the casting was a form of bigoted discrimination against the disabled community.

One user wrote, “No love for old actresses anymore. They younged down Aunt May and while I know now there are younger versions of this character, it takes away opportunities for older women in the acting business. Carrie Fisher had to deal with this before the star wars sequel trilogy :<” 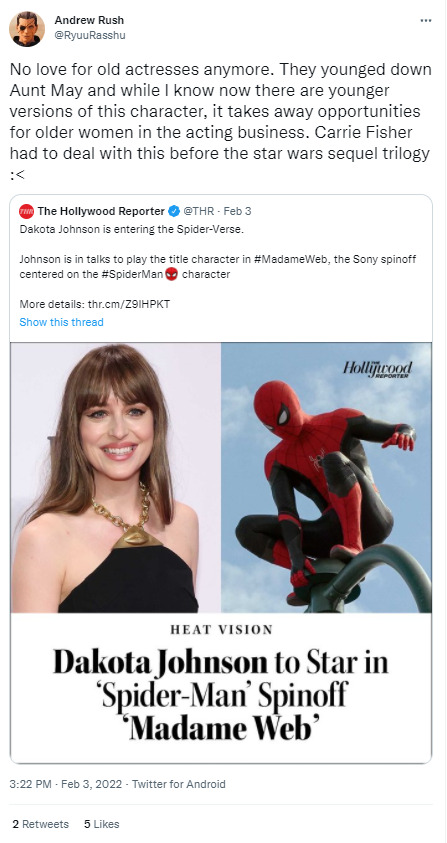 The user added, “Not to mention the fact that madame web is blind (at least in the older adaptation, don’t know if she’s blind in the younger adaptations) and this takes away a blind actor’s role in these films too

“And before you comic book dweebs get your knickers in a twist, yes I know about the Jupia Carpenter version,” the user wrote in a follow-up tweet.

“This casting most likely means they’ll introduce the OG Cassandra Webb combined with elements of Julia, So it’ll still be disability erasure,” the user wrote.

At this point, it is unknown as to whether this film will feature Cassandra Webb — the traditional, elderly version of the character — or Julia Carpenter, a former Spider-Woman who took up the mantle of Madame Web after Webb’s death. 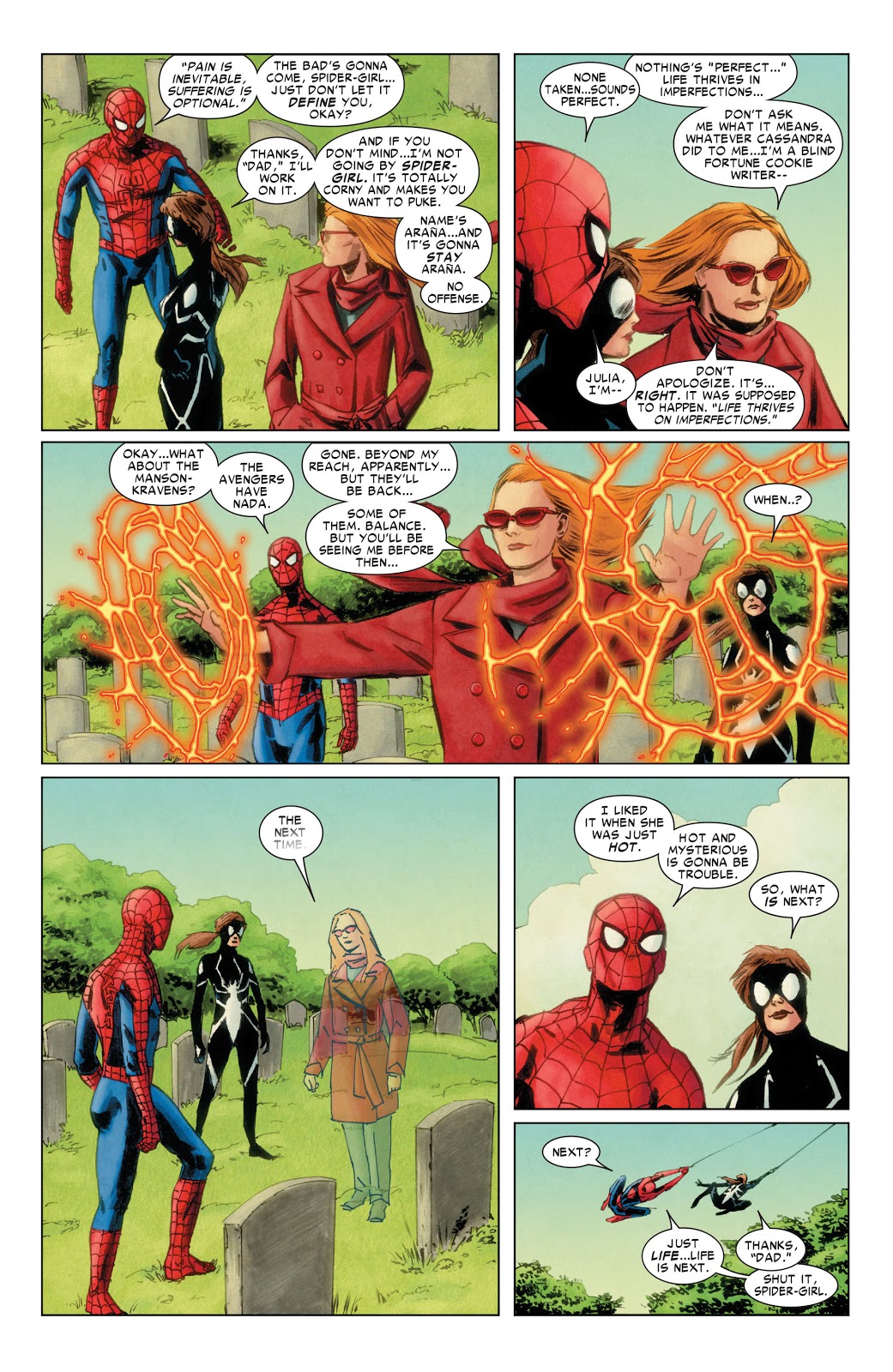 Cassandra Webb’s version was introduced as a blind character in her first appearance back in Spider-Man #210. 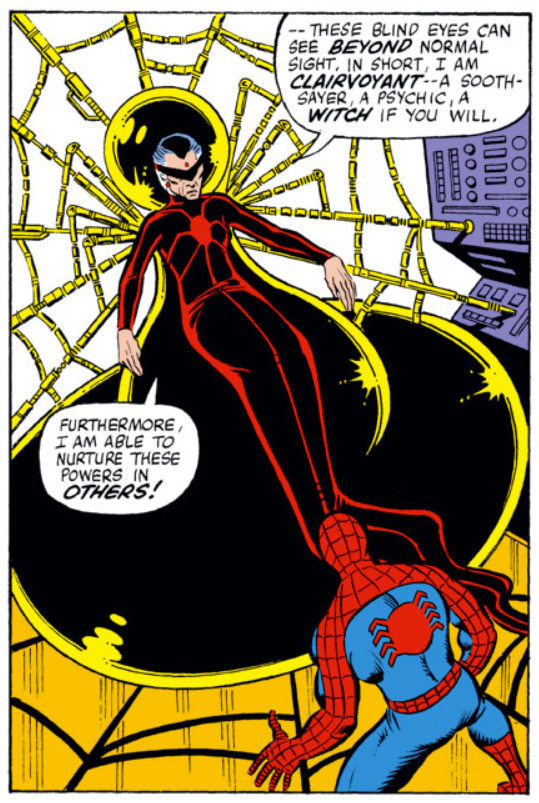 Carpenter was made blind when Webb transferred her powers to her in The Amazing Spider-Man #637. 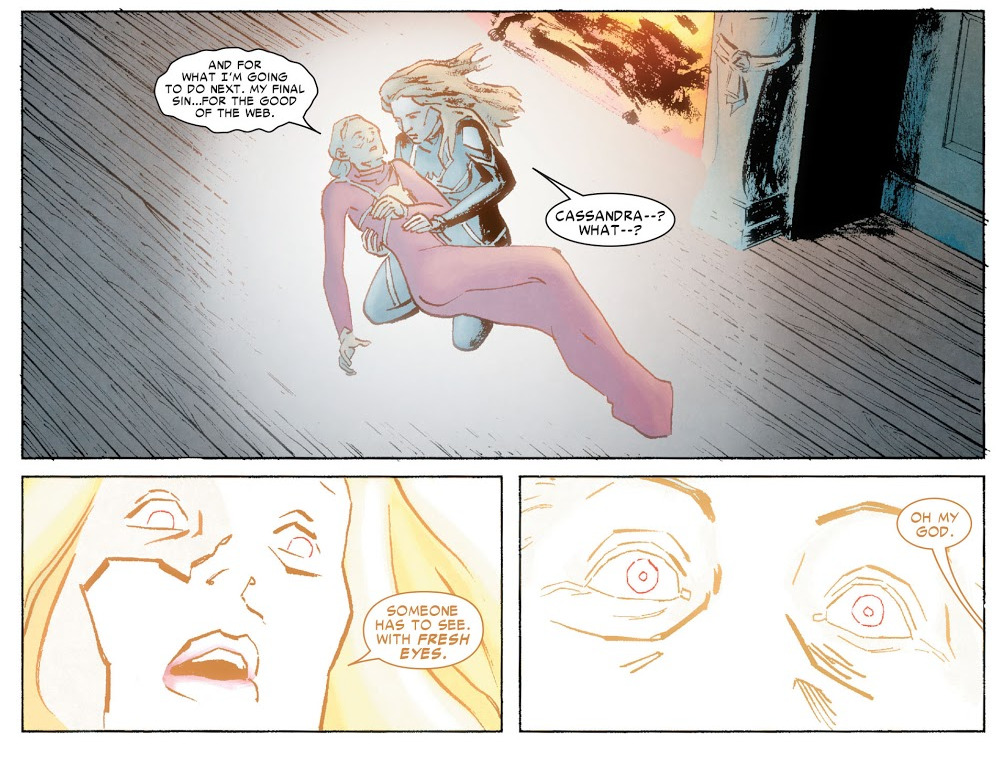 Other fans castigated the casting choice as “ageism,” or discrimination against the elderly.

“Madame Web is older and Dakota Johnson is not. Ageism in full effect here,” another user tweeted.

Another tweeted, “Ageism in Hollywood is a REAL problem. The role should’ve been offered and given to an older actress. #MadameWebb #DakotaJohnson“

The Madame Web film will join Venom and Venom: Let Their Be Carnage in Sony’s Spider-Man Universe of films. Morbius starring Jared Leto, which is set to debut on April 1, is also to be a part of this budding universe.

According to multiple reports, the studio is also developing a Kraven the Hunter film with Aaron Taylor Johnson of Kick-Ass set to play the titular Spider-Man villain. That film is slated to debut on Jan. 13, 2023. 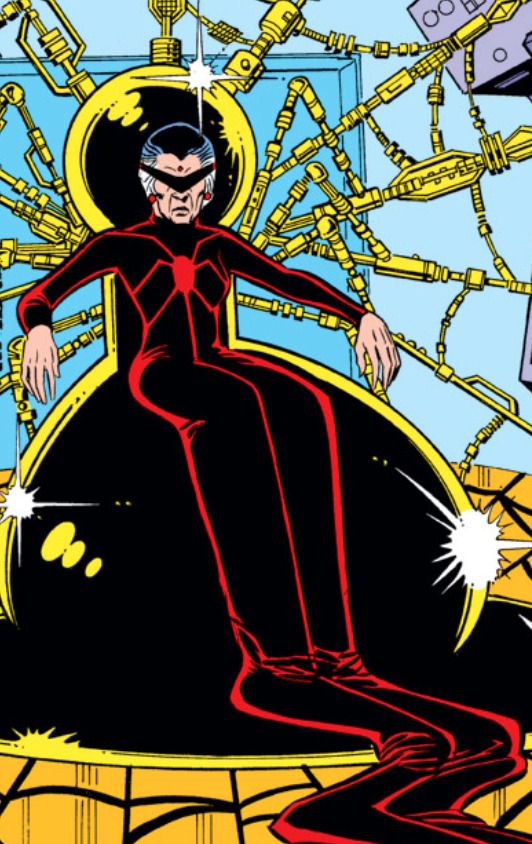 It is unclear to what extent these films will crossover with the MCU if they do at all. Sony has stated on multiple occasions, however, that Tom Holland’s Spider-Man will appear alongside characters from the Sony Spider-Man Universe.