Actor Robert Pattinson, who plays Batman and his alter-ego Bruce Wayne in the upcoming The Batman film, recently declared the film does not feature Bruce Wayne’s playboy persona, described Bruce Wayne as a weirdo, and he claimed being Batman is “almost like a drug addiction.” Pattinson made these comments in a recent interview with GQ to promote the upcoming film.

First, Pattinson detailed he had seen a rough cut of the film detailing the opening shot, “The first shot is so jarring from any other Batman movie that it’s just kind of a totally different pace.”

Pattinson then revealed he had no idea Batman was an actual detective, “And I feel like an idiot, because I didn’t even know that Batman was ‘the world’s greatest detective’; I hadn’t heard that in my life before—but it really plays.”

“Just ’cause there’s a lot of stuff where he’s in amongst the cops. Normally, when you see Batman he arrives and beats people up. But he’s having conversations, and there are emotional scenes between them, which I don’t think have been in any of the other movies,” he explained.

From there, Pattinson revealed Bruce Wayne will not be a playboy in the film. He relayed, “I’ve definitely found a little interesting thread. He doesn’t have a playboy persona at all, so he’s kind of a weirdo as Bruce and a weirdo as Batman, and I kept thinking there’s a more nihilistic slant to it.”

“’Cause, normally, in all the other movies, Bruce goes away, trains, and returns to Gotham believing in himself, thinking, I’m gonna change things here. But in this, it’s sort of implied that he’s had a bit of a breakdown,” Pattinson explained.

He elaborated, “But this thing he’s doing, it’s not even working. Like, it’s two years into it, and the crime has gotten worse since Bruce started being Batman. The people of Gotham think that he’s just another symptom of how s*** everything is.”

Pattinson then went on to reveal another scene from the film, ” There’s this scene where he’s beating everyone up on this train platform, and I just love that there’s a bit in the script where the guy he’s saving is also just like: Ahh! It’s worse! You’re either being mugged by some gang members, or a monster comes and, like, fucking beats everybody up! The guy has no idea that Batman’s come to save him. It just looks like this werewolf.”

The actor then went on to state, “And I kept trying to play into that, I kept trying to think, and I’m going to express this so badly, but there’s this thing with addressing trauma.… All the other stories say the death of his parents is why Bruce becomes Batman, but I was trying to break that down in what I thought was a real way, instead of trying to rationalize it.”

“He’s created this intricate construction for years and years and years, which has culminated in this Batman persona. But it’s not like a healthy thing that he’s done,” Pattinson stated.

He then claimed being Batman is “almost like a drug addiction.”

He attempted to justify this claim by detailing another scene. GQ paraphrased him writing, ” There’s a moment when Alfred asks Bruce what his family would think of him tarnishing the family legacy with his new side hustle.”

Pattinson then stated, “And Bruce says: ‘This is my family legacy. If I don’t do this, then there’s nothing else for me.’ I always read that as not like, ‘There’s nothing else,’ like, ‘I don’t have a purpose.’ But like: ‘I’m checking out.’ And I think that makes it a lot sadder. Like, it’s a sad movie.” 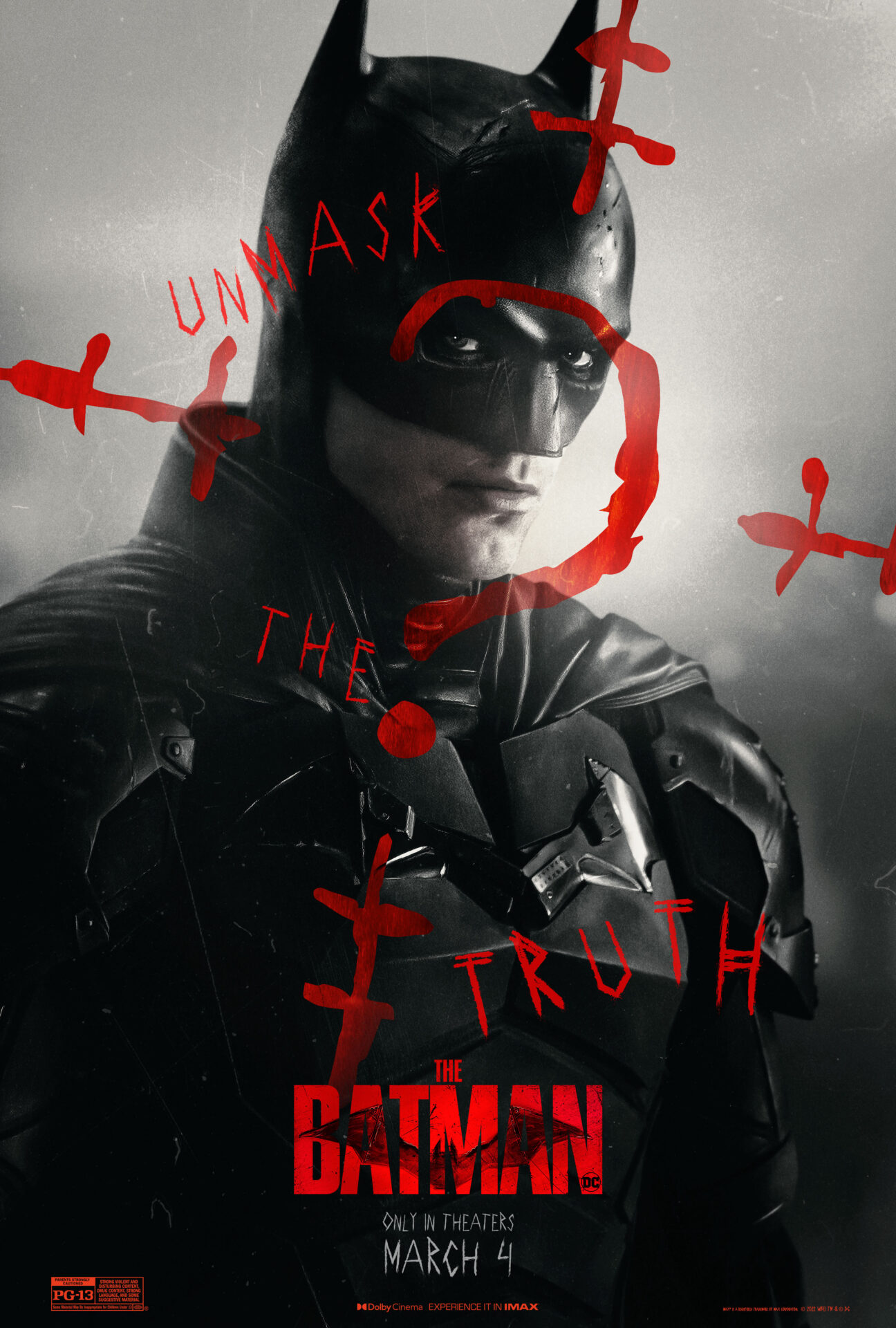 “It’s kind of about him trying to find some element of hope, in himself, and not just the city. Normally, Bruce never questions his own ability; he questions the city’s ability to change. But I mean, it’s kind of such an insane thing to do: The only way I can live is to dress up as a bat,” he asserted.

Pattinson then concluded with a laugh, “DC is the kind of emo comic. There’s a nihilistic side to it. Even the artwork is really, really different. So, hopefully, there are a lot of sad people in the world.”

What do you make of Pattinson’s recent comments about his version of Batman and Bruce Wayne?

NEXT: The Batman Actor Jeffrey Wright Responds To Tweet Asking If He Should Play the “Good White Person” Commissioner Gordon