A hacker coincidentally bearing the last name of Mario’s greatest foe has been sentenced to three and a half years in prison after pleading guilty to felony charges regarding his involvement in making and selling modchips and emulators for the Nintendo Switch. 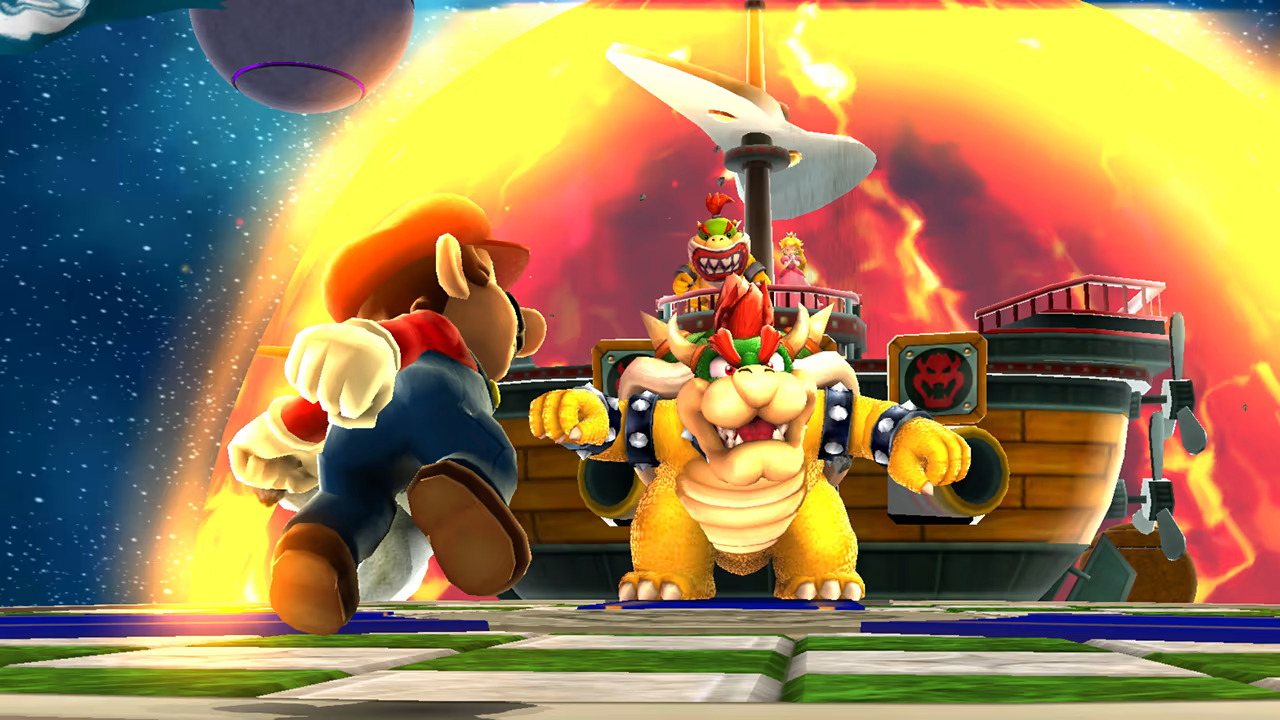 Gary Bowser was first arrested in September 2021 on 11 different felony charges ranging from wire fraud and conspiracy to commit money laundering for his role in producing and selling various Nintendo emulation tools.

Bowser and two other individuals were accused, through their involvement in the hacker collective Team Xecuter, of selling various modchips that allowed users to play pirated games on their respective Nintendo consoles.

One of Team-Xecuter’s hardware and software combo, the SX Pro modchip and SX OS, even enabled emulation on the Switch. 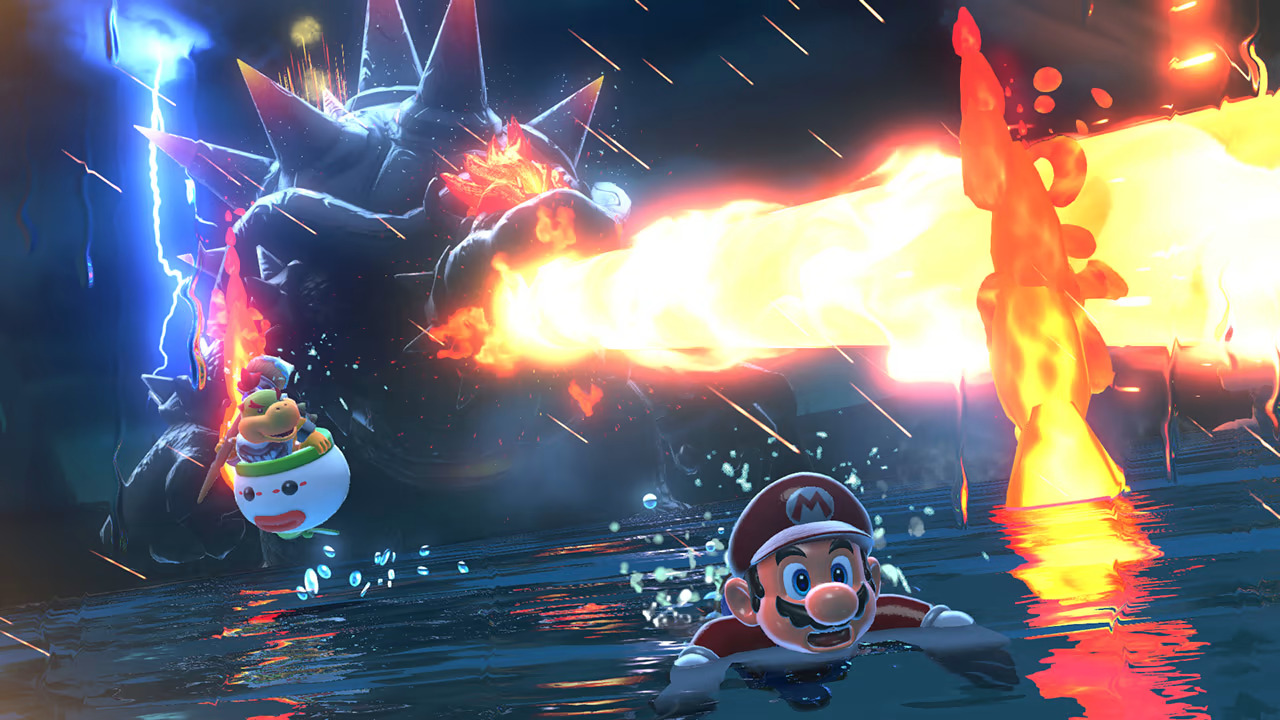 Bowser was also accused of administering two websites, one which which sold and even offered customer support for the devices, and another that hosted roughly 13,630 different Nintendo ROMs.

In Bowser’s plea agreement, it was also noted that though newer models of the Switch, as well as the Switch Lite, were released with “updated technical measures to prevent the console from being hacked by the SX Pro and SX OS”, Team Xecuter continued finding ever new ways to hack the systems. 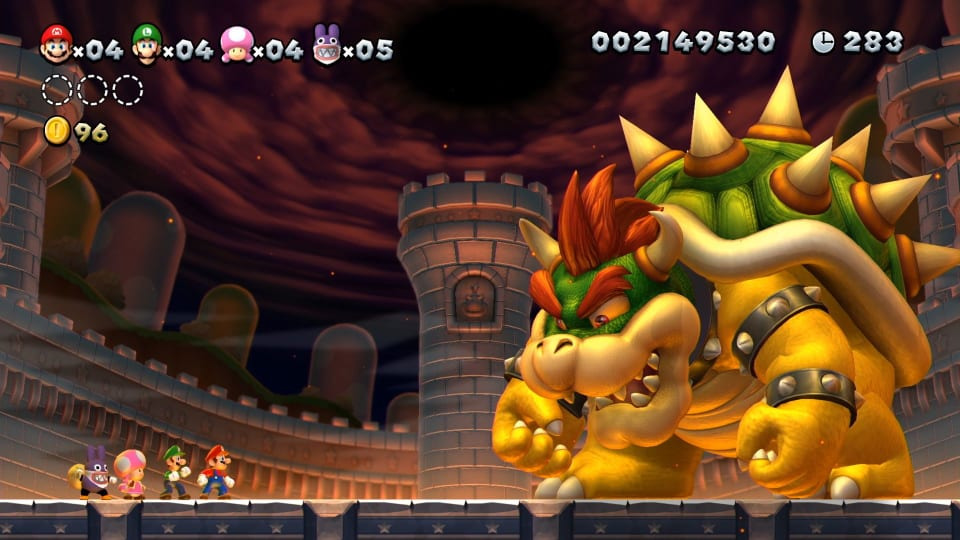 However, though the acceptance of this fine led to the proecution waiving all other charges, the judge overseeing the case warned Bowser that he could still face five years prison time for each of the two charges he pleaded guilty to. 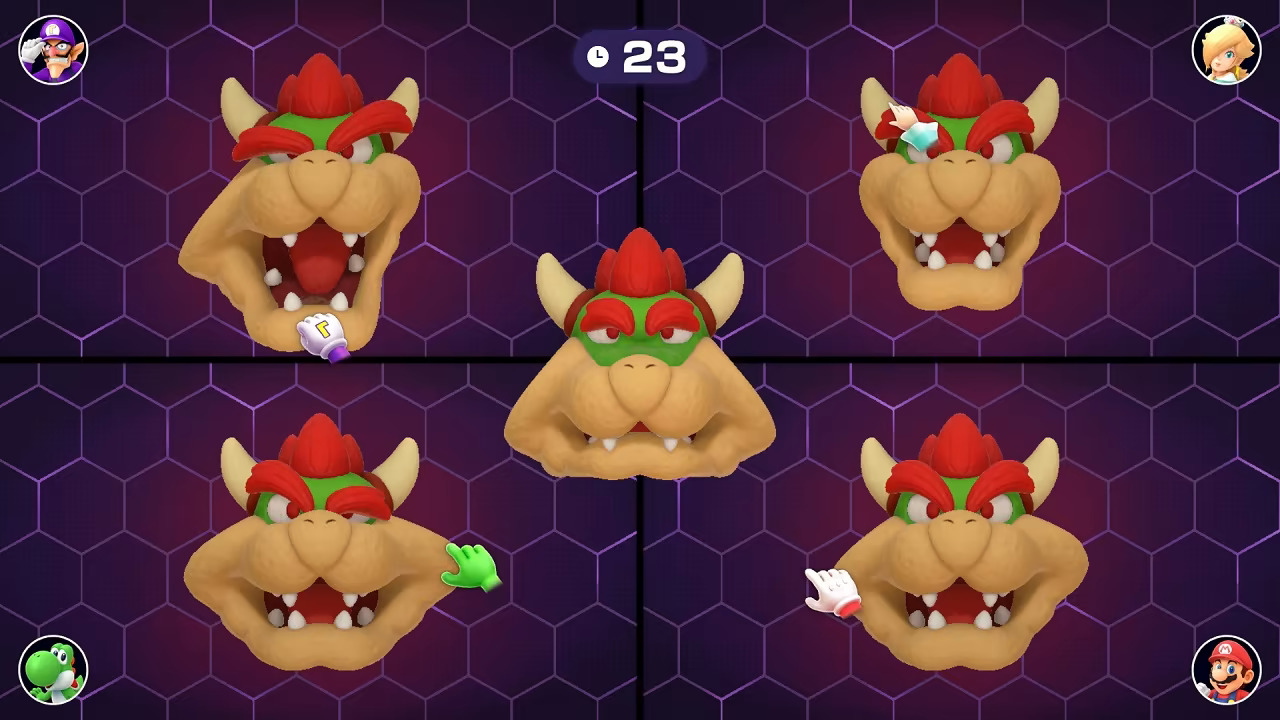 On February 4th, the US government requested a setence of five years in prison and three years of supervision following his release due to “the nature and circumstances of the offense, the history and characteristics of the defendant, and the need for the sentence to reflect the seriousness of the offense. to promote respect for the law, and to provide just punishment,” as well as “to afford adequate deterrence to criminal conduct.”

“Team Xecuter’s sales generated at least tens of millions of dollars and caused between $65 million and $150 million in losses to victims,” accused federal prosecutors. “Mr. Bowser knew that those losses were borne by copyright and trademark holders, console manufacturers, and others who made their living in the video game industry.” 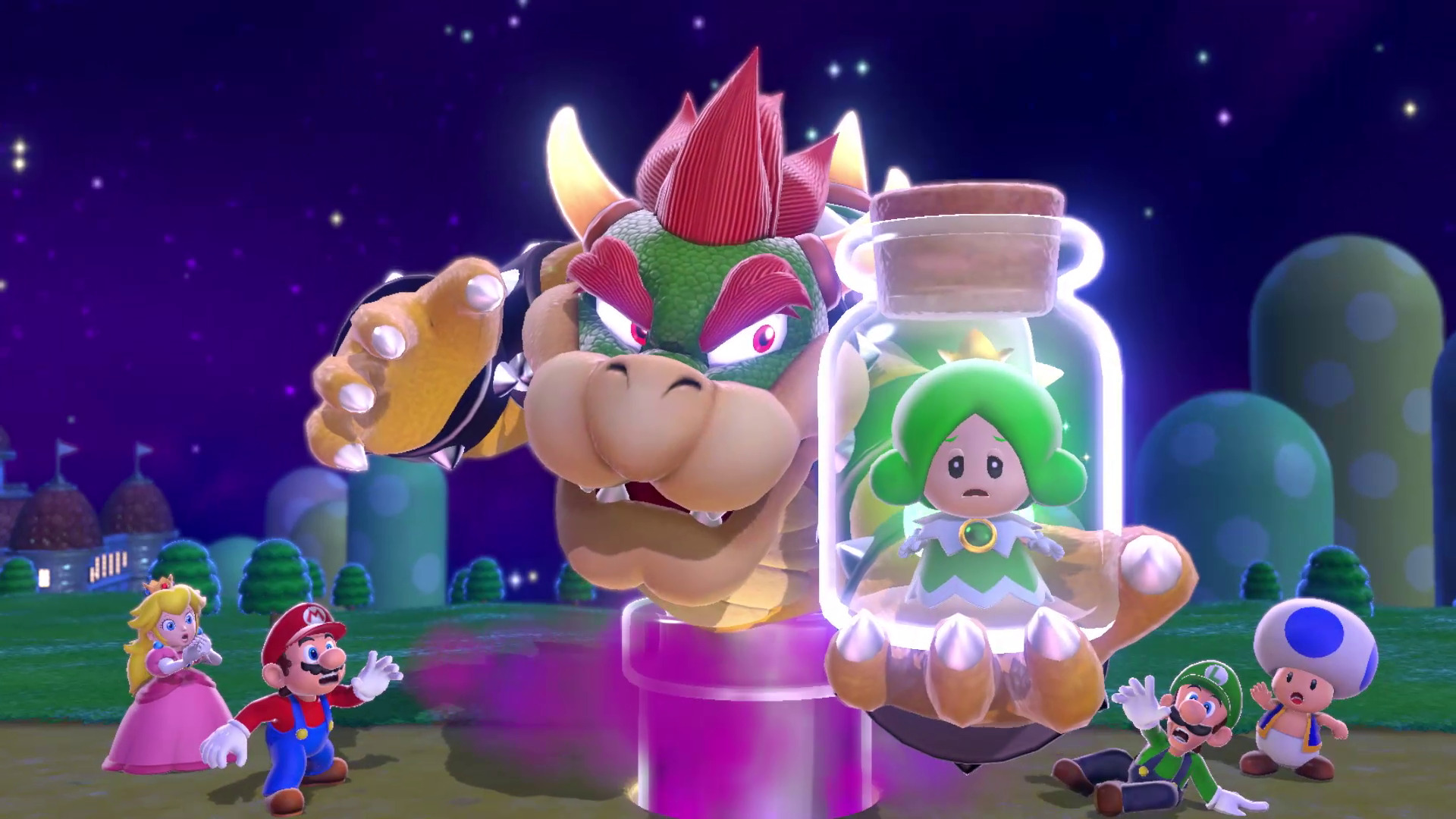 Ultimately, prosecutors claimed that “A five-year sentence will put potential recruits on notice that engaging in this type of criminal conduct will subject them to significant prison sentences that are commensurate with the harm they cause,” as well as “send a message to current Team Xecuter members still engaged in criminal activity.”

“It is important that they know the consequences they face not just for their past crimes, but any future crimes,” they further declared. “A serious sentence here will show that there are repercussions for any continued criminal conduct. There can be no question that any sentence imposed in this case will be widely disseminated within the video gaming community, as this case is being watched closely by the industry.” 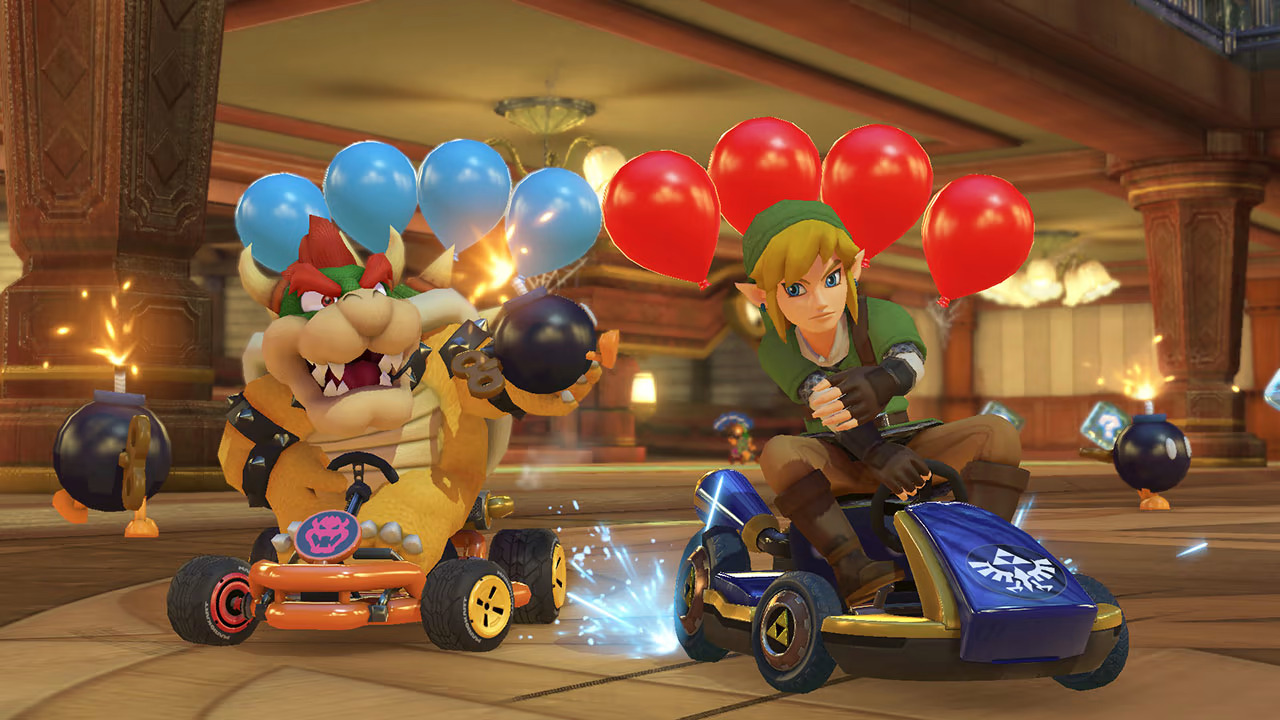 In response, Bowser’s lawyers asserted that this was unfair, explaining that he was “the least culpable and only apprehended defendant from this indictment” and was thus shouldering the “brunt” of the punishment.

Downplaying their client’s total earnings from the enterprise – describing it as an estimated $320,000 over seven years, which they claimed was far less than any of his other Team-Xecuter associates had walked away with – Bowser’s legal team pleaded for a reduced sentence of 19 months. 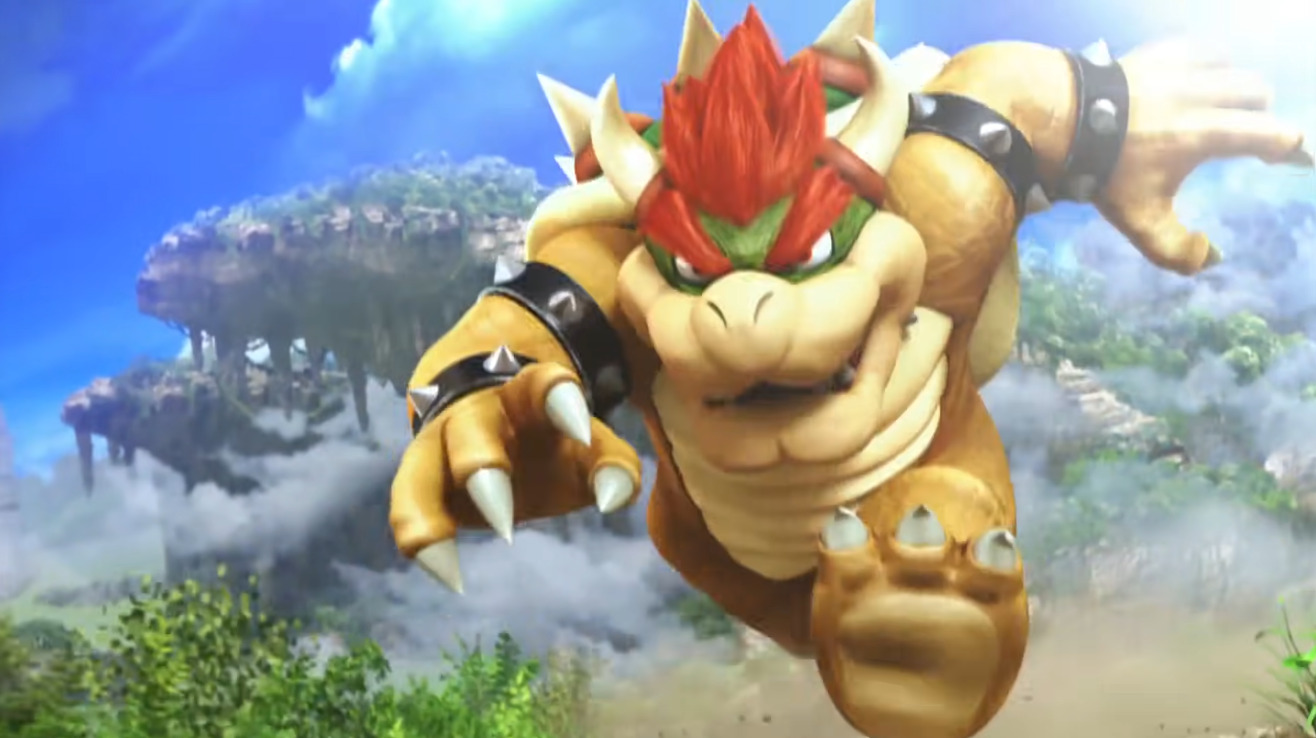 The US government also argued “any sentence imposed in this case will be widely disseminated within the video gaming community, as this case is being watched closely by the industry.”

While prosecutors were likely referencing the fact that Bowser’s case was one of the most significant events to result from Nintendo’s ongoing efforts to combat the unauthorized use of their IPs – whether via piracy or even fan games – it’s amusing to think that the case may attract more widespread attention due to the defendant sharing a name with Mario’s nemesis.

The amusement of the statement ‘Nintendo suing Bowser’ will surely not be lost on gamers. 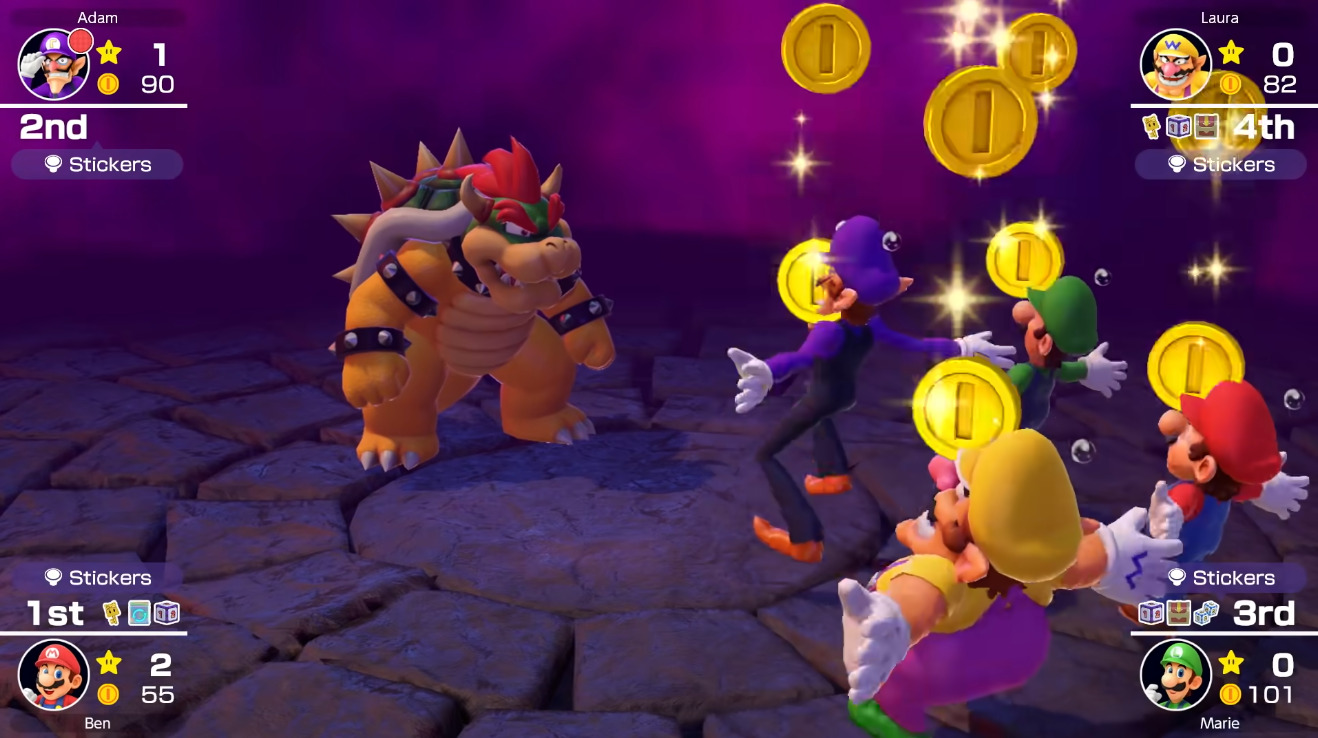 Eventually, on February 10th, Nintendo announced in an official statement that “the U.S. District Court for the Western District of Washington imposed a 40-month sentence” – or three years and four months – “upon Gary Bowser.”

“Nintendo appreciates the hard work and tireless efforts of federal prosecutors and law enforcement agencies to curb illegal activities on a global scale that cause serious harm to Nintendo and the video game industry,” they said. “In particular, Nintendo would like to thank the Federal Bureau of Investigation (FBI), Homeland Security Investigations (HSI) of the Department of Homeland Security, the U.S. Attorney’s Office for the Western District of Washington, the U.S. Department of Justice’s Computer Crime & Intellectual Property Section and the Justice Department’s Office of International Affairs for their significant contribution and assistance.” 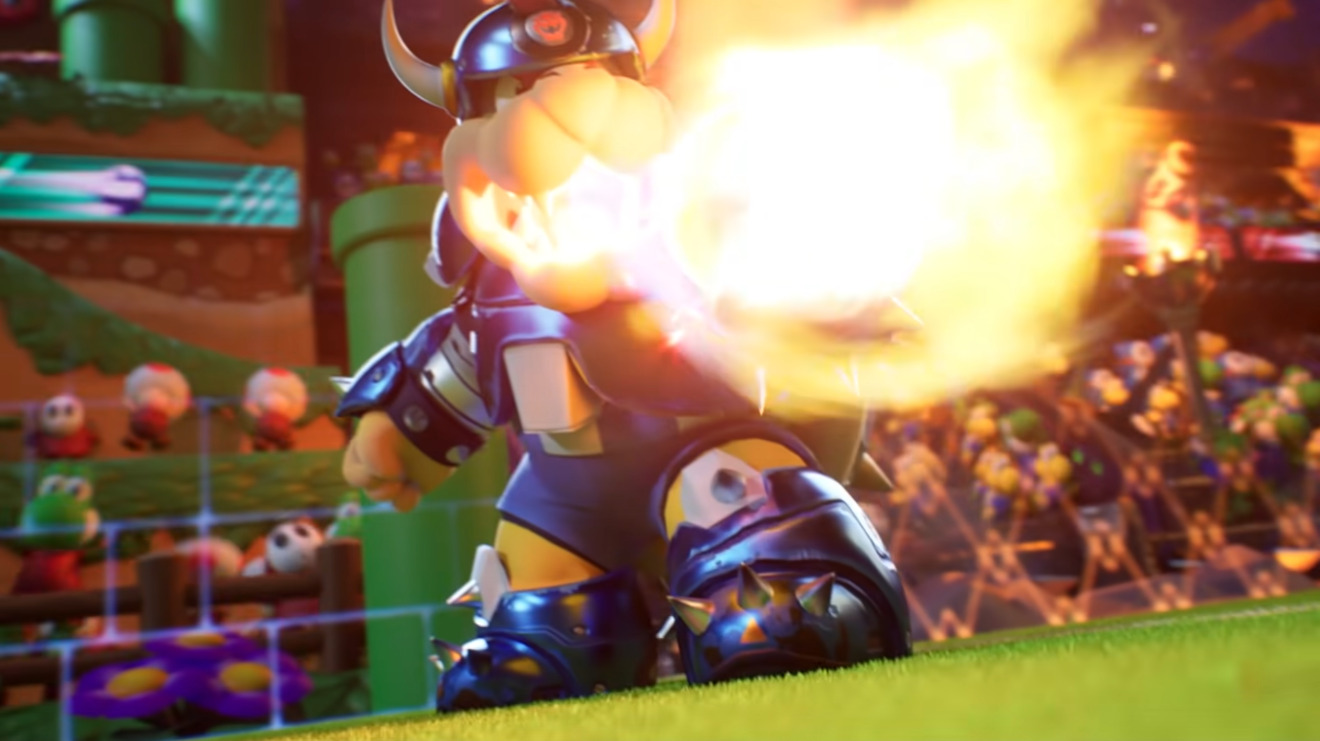 On February 10th, IGN reported that Bowser was sentenced to 40 months- three years and four months.  A judge has not yet decided on a jail sentence in the the civil lawsuit.

As of writing, a judge has not yet decided on Bowser’s jail sentence in the the civil lawsuit. 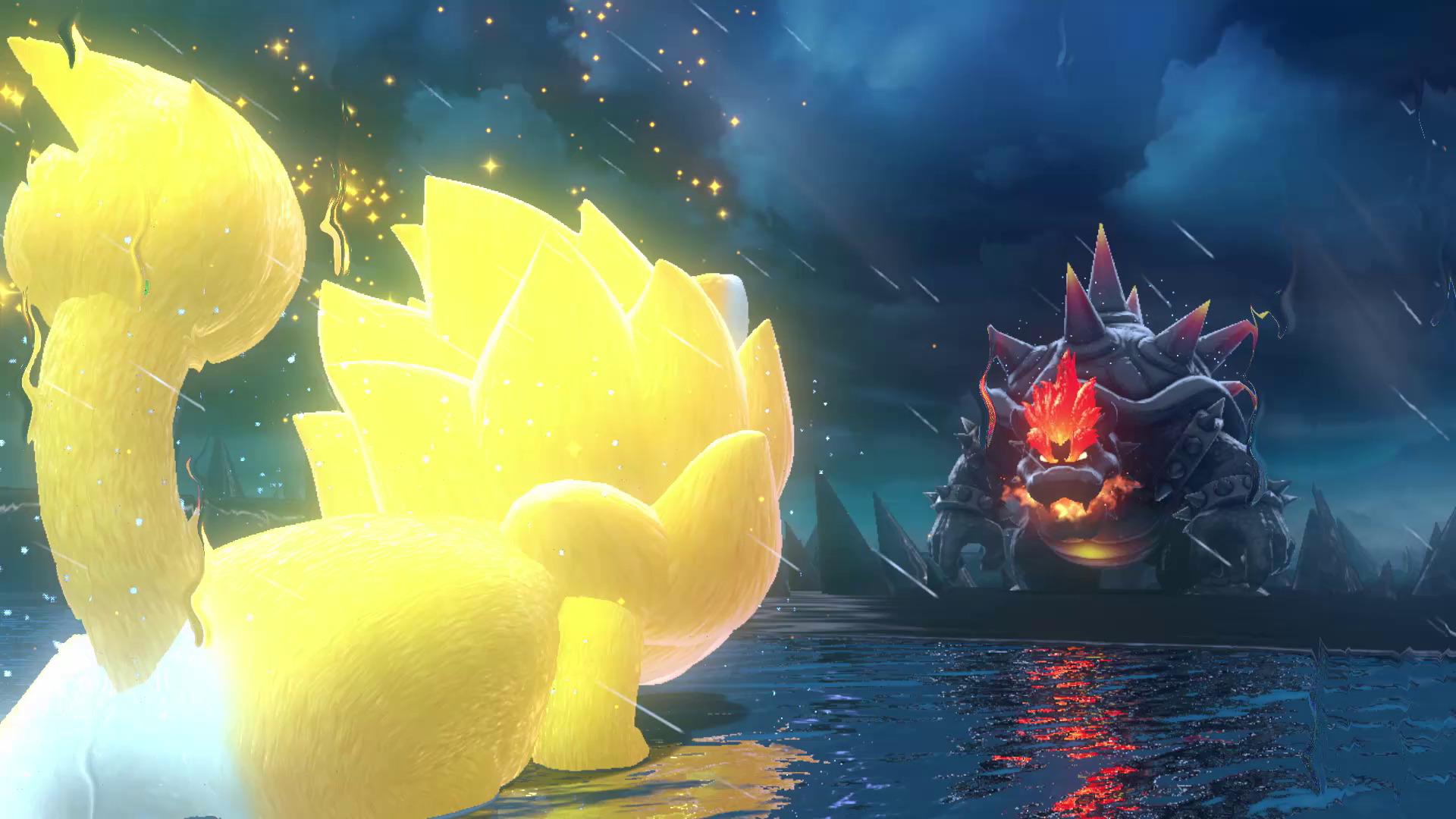 Does the punishment fit the crime? Let us know on social media and in the comments below.

NEXT: From Fire Emblem Warriors: Three Hopes To Xenoblade Chronicles 3, Here Are All The New Announcements From February’s Nintendo Direct